As Popdust reported yesterday, Real Housewives Vicki Gunvalson and Tamra Judge cheated death at the weekend when their dune buggy overturned in the Californian desert.

Everyone knows someone who has narrowly escaped an early departure from this world and while we like to think that celebrities have a force-field around them shielding them from the dangers of this nasty world, they are not immune to the kind of scary near death experience that us mere mortals dine out on for years afterwards.

Learning that the likes of Leonardo DiCaprio and Johnny Depp are human just like the rest of us is a bit of a jolt I know, but check out our gallery of celebrities who cheated death and thank the powers that be that they are still with us. 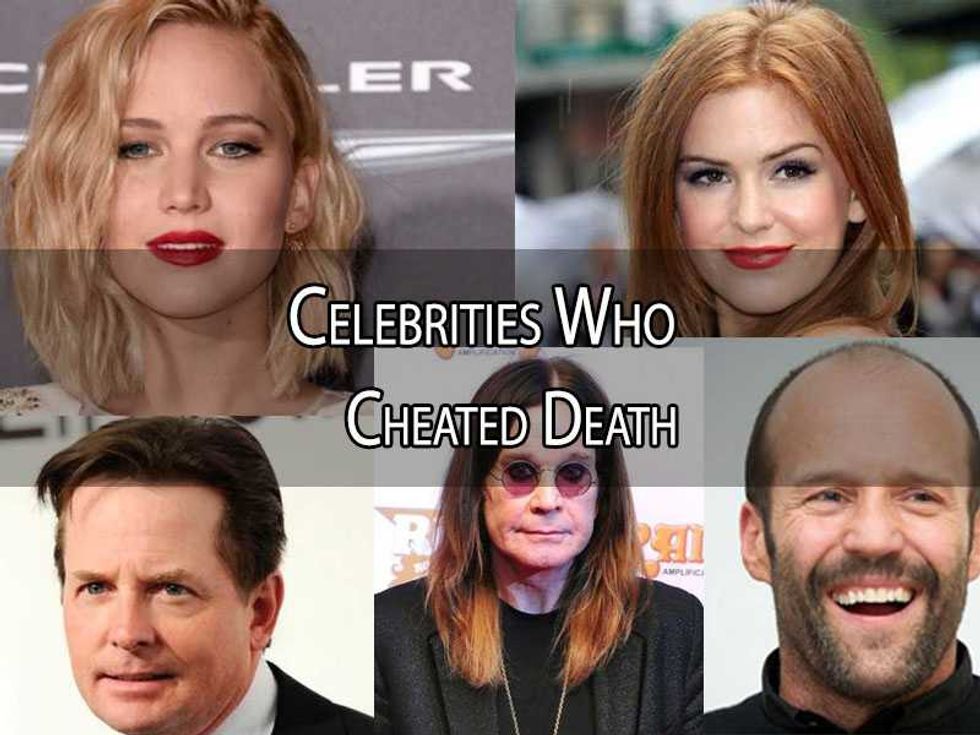 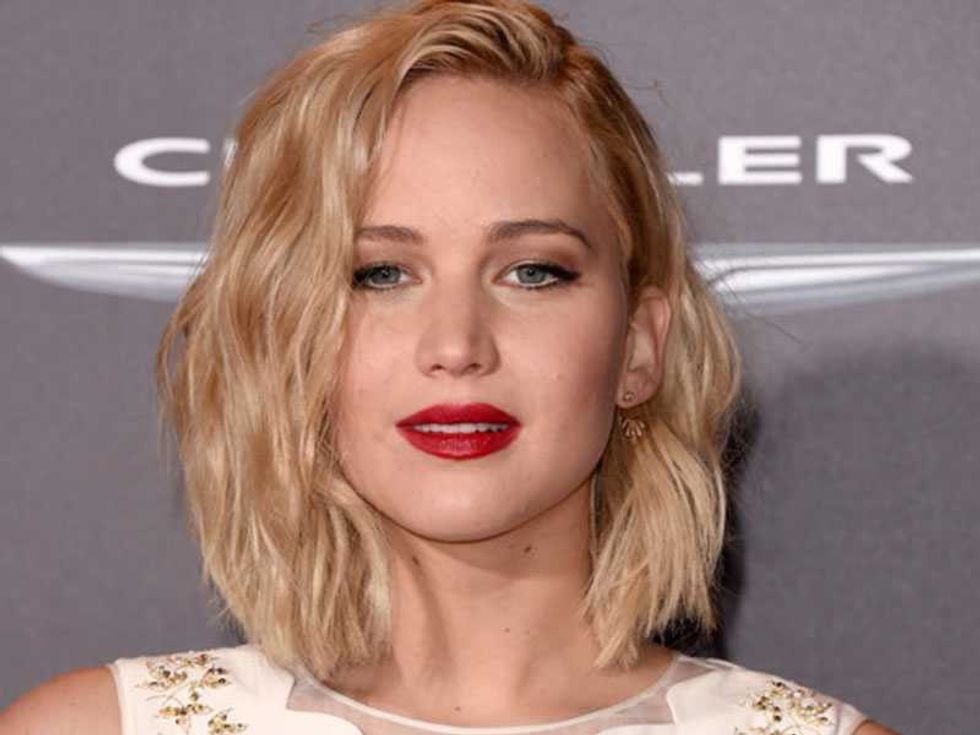 Previous Next
Jennifer Lawrence nearly died during filming the Hunger Games-Part 1—Mockingjay. She was involved in a freak accident when a smoke machine malfunctioned in a tunnel and poor Jen nearly chocked to death. 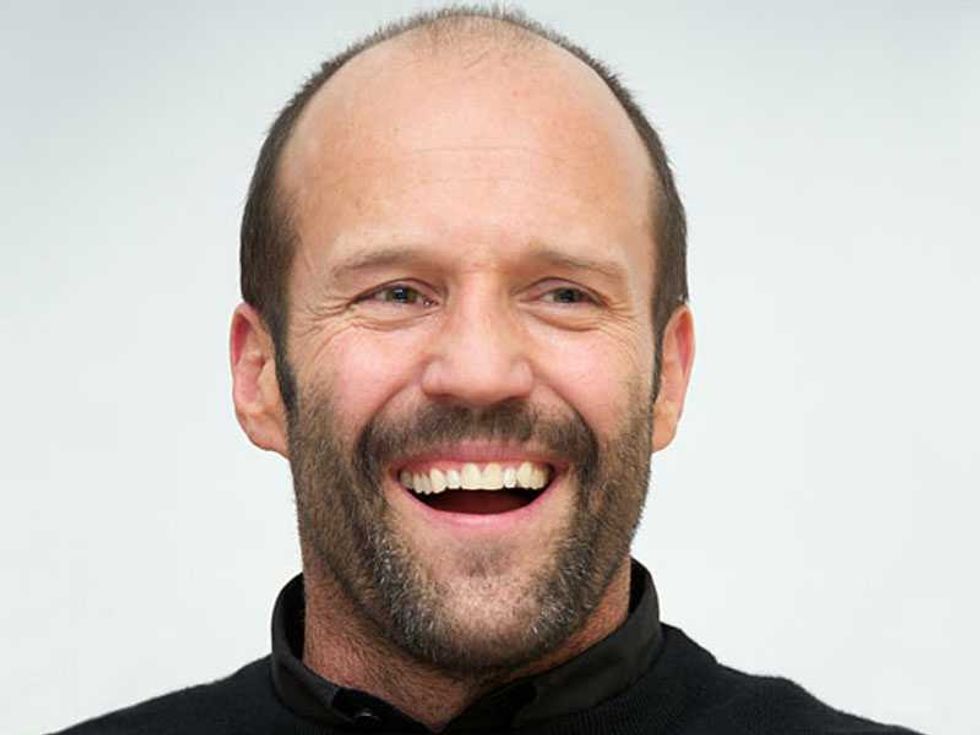 Previous Next
Jason Statham laughed in the face of death when filming The Expendables. He had to fight his way out of a three-ton truck that had sunk 60ft into the Black Sea when the brakes failed. He would have drowned were it not for his supreme Olympic standard diving skills. Who knew that being a competitive diver (he took part in the 1990 Commonwealth Games diving competitions) would come in handy all those years later! 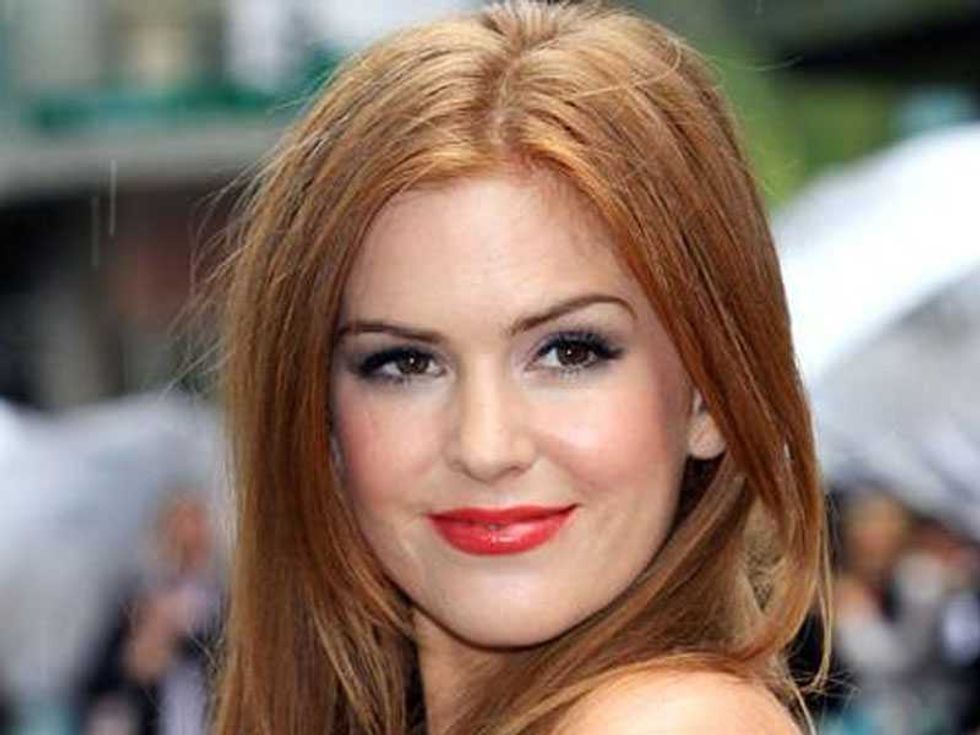 Previous Next
Isla Fisher is another NDE by drowning. While filming a scene in Now You See Me she was chained and submerged in a water tank when she suddenly realized she couldn't get up, had run out of air, and the guy with the oxygen was a long way away! Luckily she managed to get free using a quick release switch at the bottom of the tank and keep calm—averting a horrible magic trick gone wrong scenario. 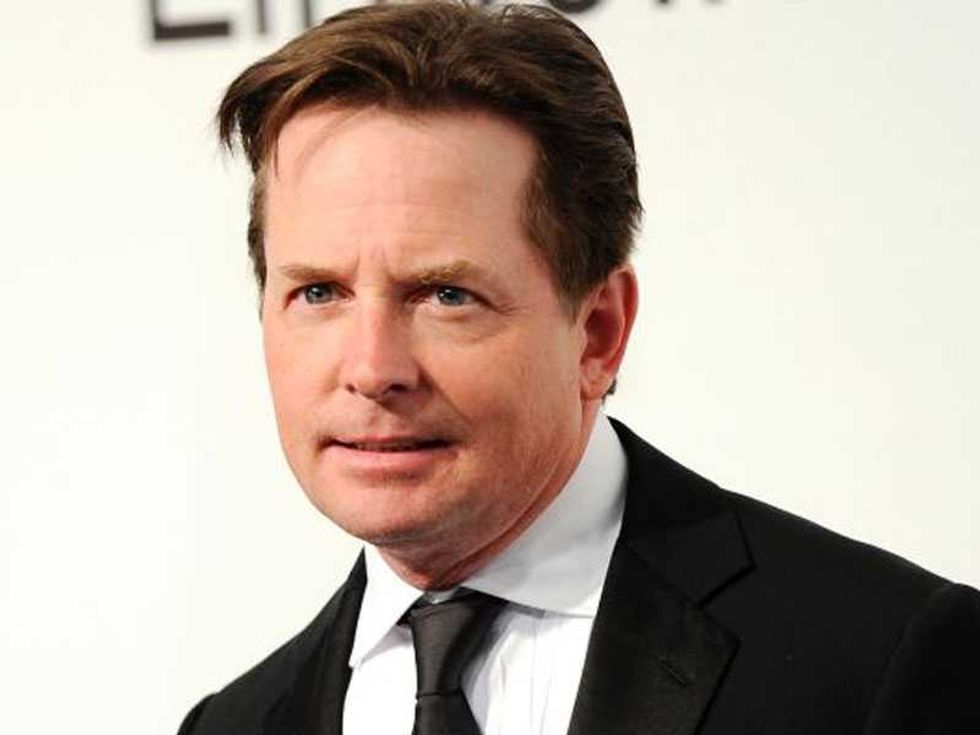 Previous Next
Michael J Fox very nearly came a cropper during filming Back To The Future Part 3. His character, Marty, has a noose around his neck ready for Doc to save him. The director requested Fox film the scene without the safety of a box to stand on so that the urgency and realism of the scene could be captured. Well he got his wish when on the seventh take, Fox missed the cue for where his hand was supposed to be and ended up passing out for 30 seconds! Thank goodness someone acutally realized he wasn't acting any more! 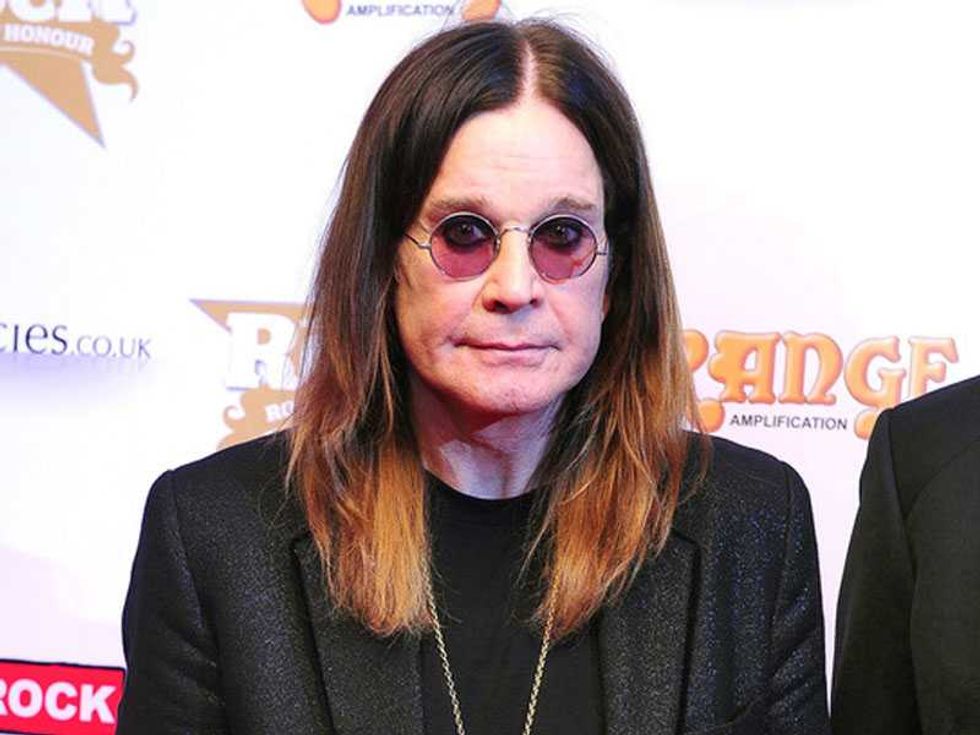 Previous Next
Ozzy Osbourne is the first to admit he should have been dead a thousand times—but the time he came closest to death had nothing to do with drink or drugs.He was riding his quad bike back in 2003 when he hit a hidden pot hole and was flung over the handle bars, before the quad bike landed on his chest. He died twice before being brought back to life by his bodyguard who gave him mouth to mouthed and was in a coma for eight days . He recovered and the accident served as a wake up call for him to take his life in stock. 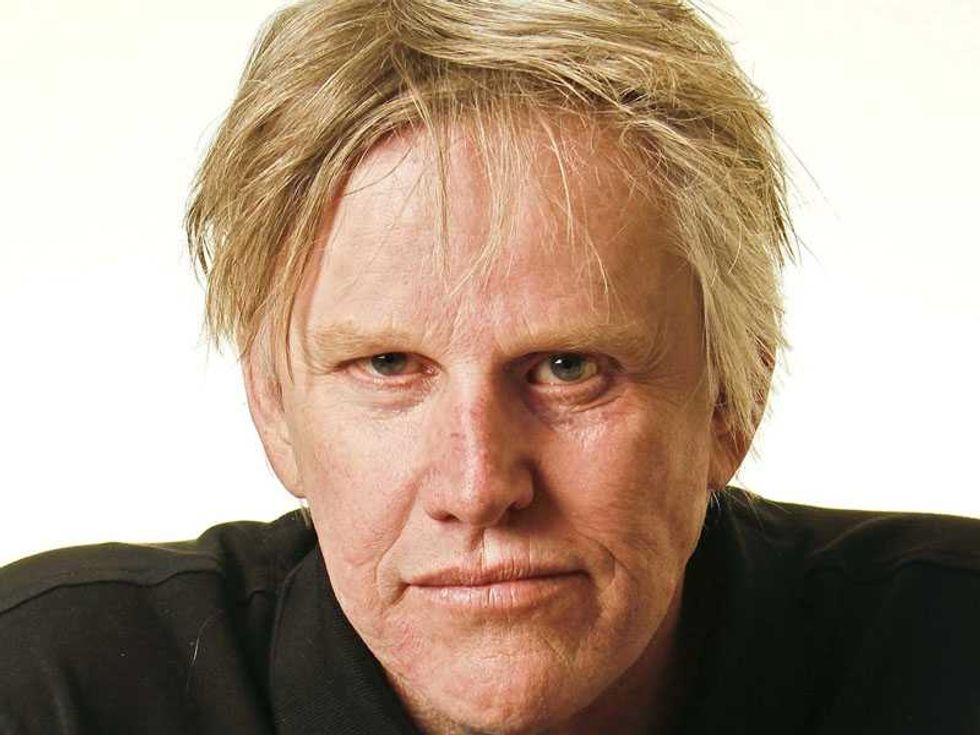 Previous Next
Gary Busey had a very close NDE back in 1988 when he was involved in a serious motorbike accident. He cracked his skull and was in a coma for a month. He underwent an operation during which Busey says he saw angels. Big balls of light that float and carry nothing but love and warmth apparently. 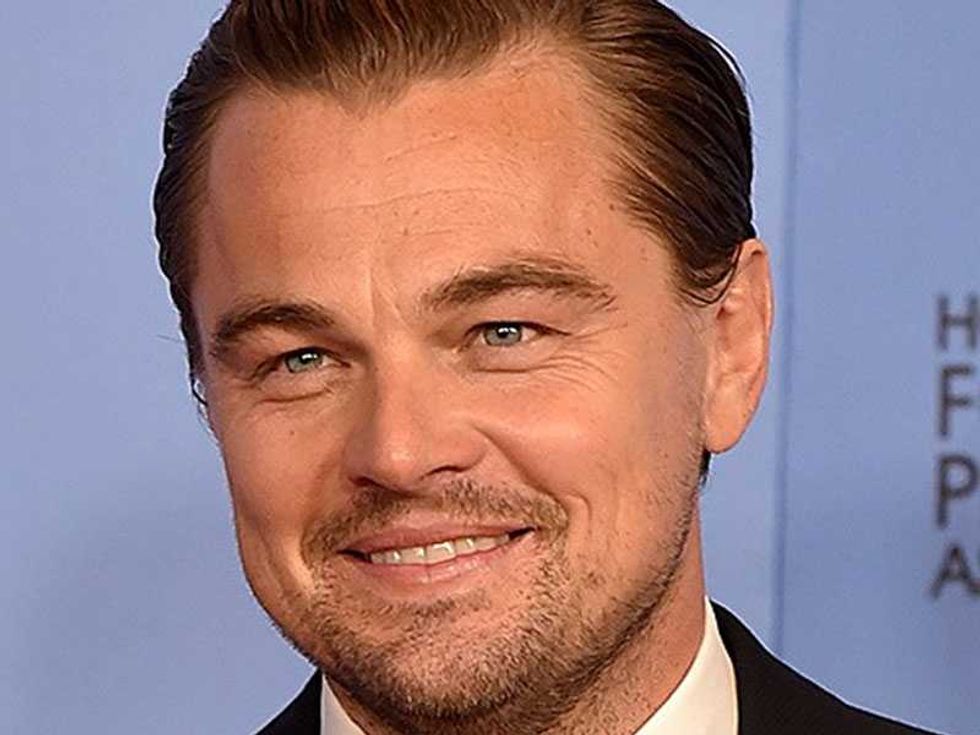 Previous Next
Leonardo DiCaprio likes to take risks but his closest brush with death was completely out of his control. It happened back in 2009 when Leo was on a flight to Russia and the engine exploded after birds struck the plane. He looked out of the window and saw the whole engine engulfed in a huge fireball. Luckily for Leo the pilot managed to make an emergency landing and no-one was harmed. 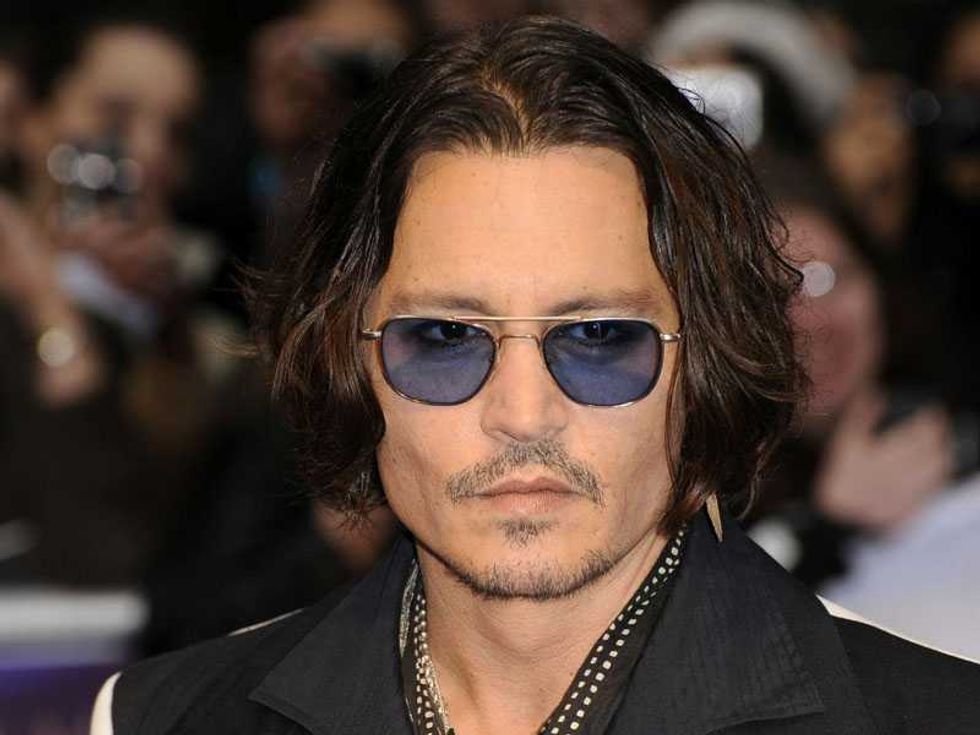 Previous Next
Johnny Depp is another celeb to have survived a plane NDE. He was on a plane when the sound of the engines stopped and they just kind of floated before descending. Depp looked at his director pal sitting next to him and said "Oh shit! This is death" before bursting into hysterical laughter! Thankfully the engines suddenly started back up and they started ascending again. 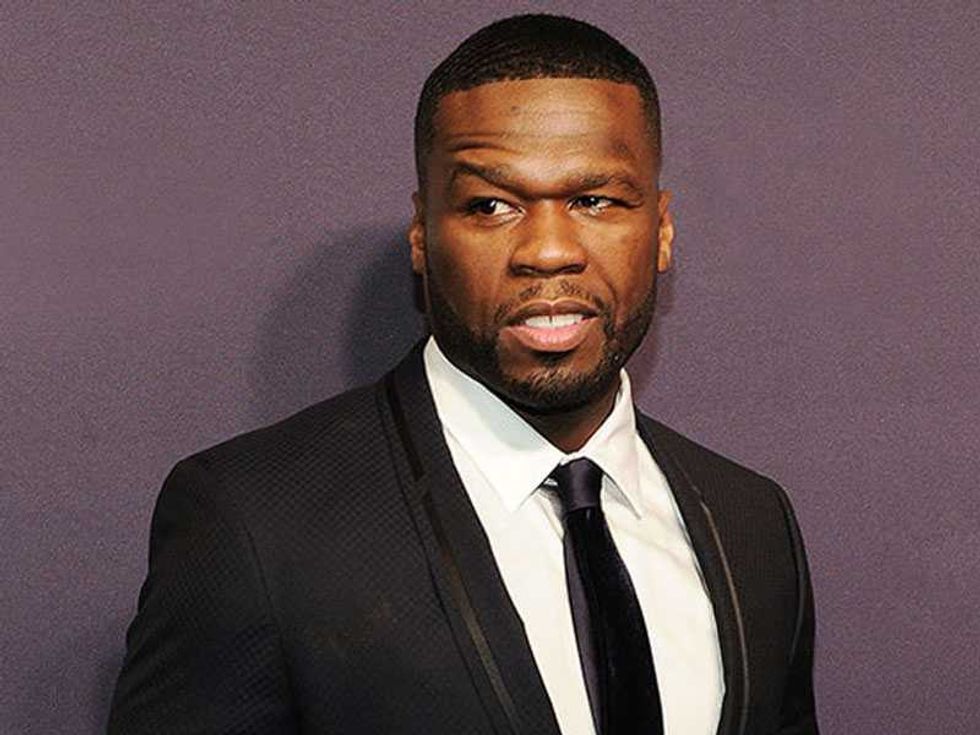 Previous Next
50 Cent has taken a small thing like bankruptcy in his stride, probably because he's been through far worse. In 2000 the rapper somehow survived being shot an incredible 9 times!He was shot in his arm, leg and mouth. Somehow he recovered and went on to greater success in the music industry, although his voice was changed slightly forever as a result of his mouth injury. 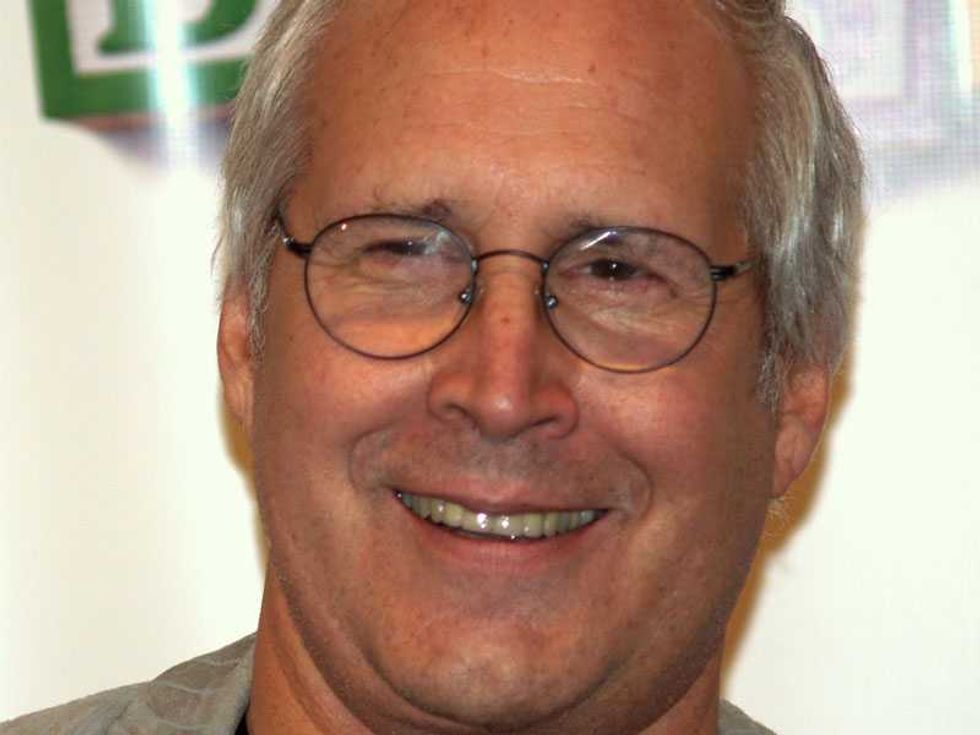 Previous Next
SNL favorite Chevy Chase was nearly killed in an on set accident during the filming of his 1981 film Modern Problems. It was a dream sequence that called for lights to be attached to his body. Unfortunately, Chase was wet, and when the lights were switched on, they short circuited causing the actor to lose consciousness.