16 and Pregnant Star Busted For Prostitution 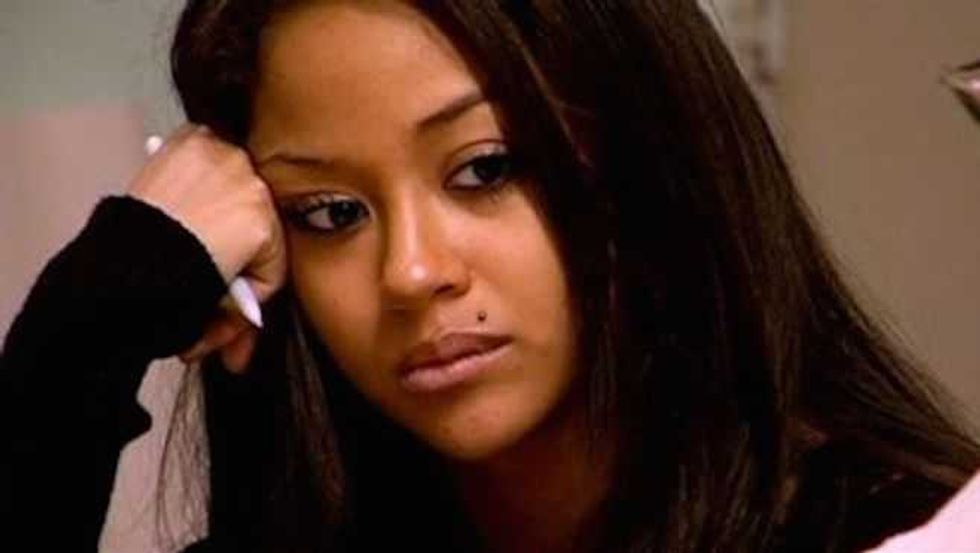 MTV's "16 and Pregnant" star Valerie Fairman was arrested for soliciting after police saw her streetwalking in New Castle, Delaware, TMZ is reporting.

The 21-year-old star-- who appeared on season 2 of the show -- was allegedly walking the streets in an area known to be a favorite of prostitutes. Cops recently began cracking down after getting a barrage of complaints from residents. Valerie allegedly agreed to perform a sexual act for cash. Police arrested women that night, including Valerie.

Valerie's flair for the dramatic made her a fan favorite on “16 and Pregnant.” She and her baby daddy would often erupt into screaming matches over their daughter, Nevaeh.