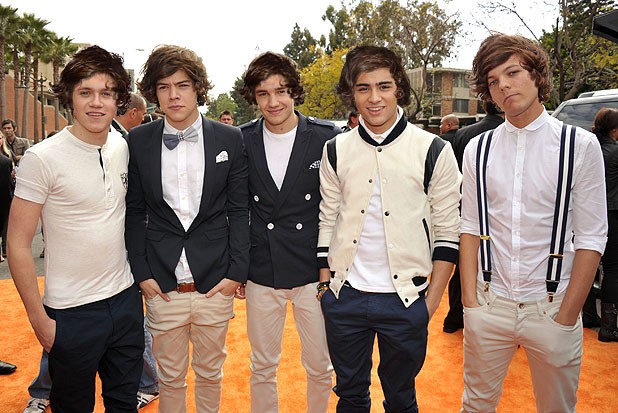 Previous Next
For a boy band member with such an incrediblyÂinfluential coif, there is no better pop star name than Harry Styles. While the One Direction cutie is much more than a giant ball of hairâ��he sings!â��we've become so enamored with his growing mane and manic head-shakes, we went through the trouble of imagining some of our other musical favorites wearing the now-famous Styles Swoop. Click through for our full look book and feel free to try it out for yourself. 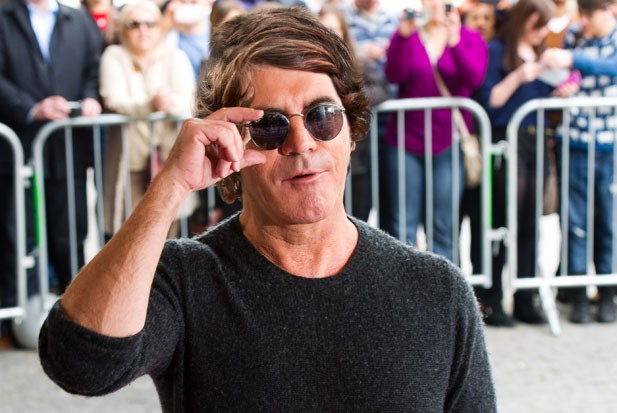 Previous Next
The added volume allows for more room to hide the secret to creating a successful boy band, and his quest for eternal youth. 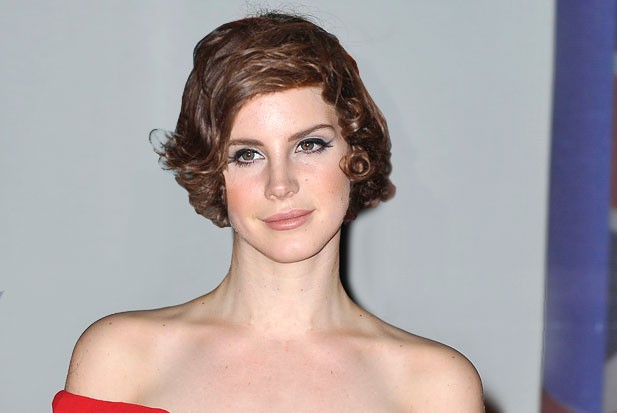 Previous Next
In due time, the next phase of Lizzy Grant's controversial career will include an unironic homage to British boy bands. 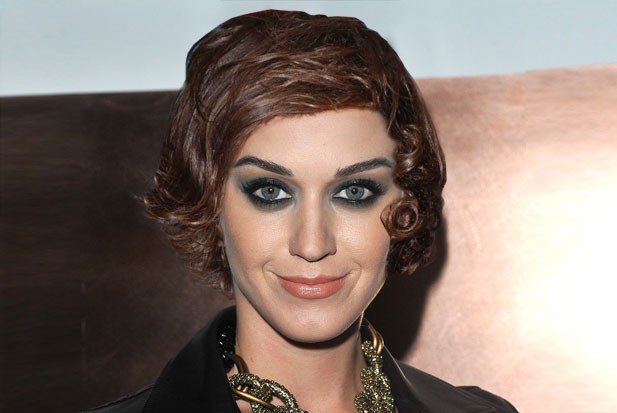 Previous Next
After the boys shouted her out in "Up All Night," the least Katy Perry can do is try Harry's hair on for size. 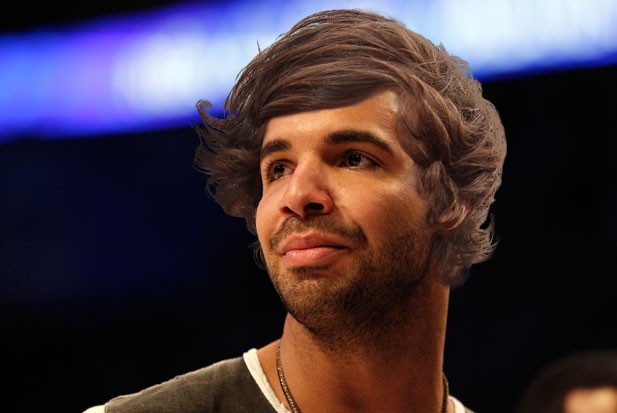 Previous Next
Well if you're going to cry about it... 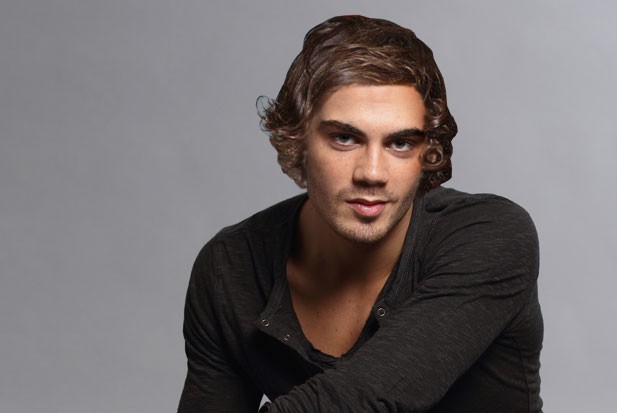 Previous Next
Imitation is the sincerest form of flattery. 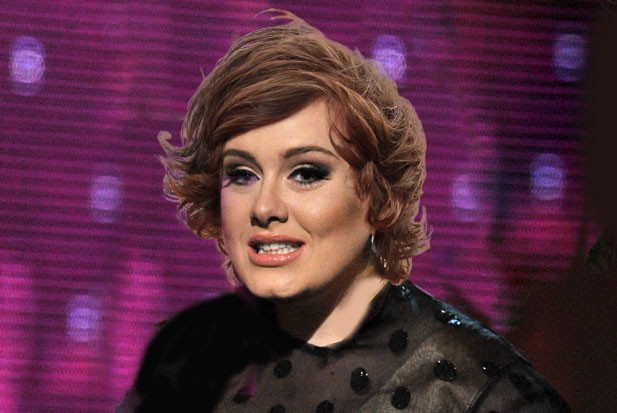 Previous Next
Fresh off her Grammy-winning smash21, her upcoming albumÂ tells the heartbreaking tale of coming to terms with a bad haircut. 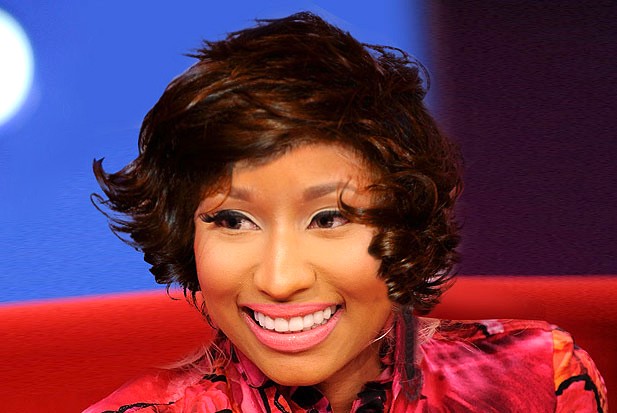 Previous Next
"Underneath my wigs, there's an endless story." 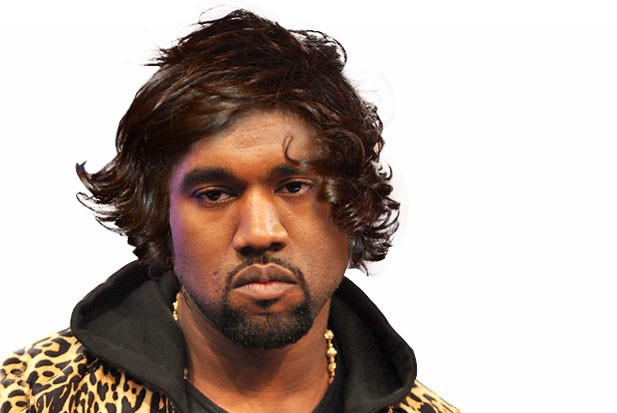 Previous Next
"Tell PETA this hair is clogging up my pores" 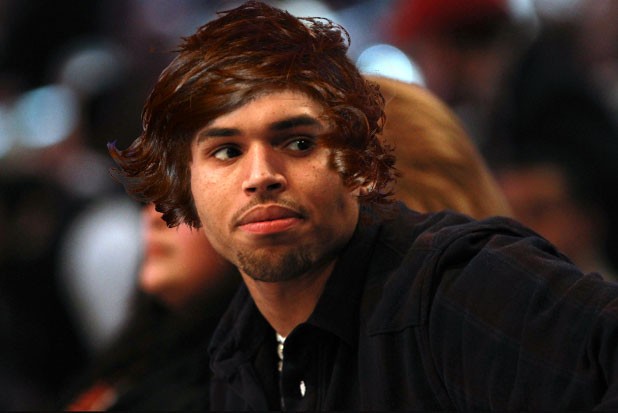 Previous Next
We know, and we agree. But you should probably tweet about this at your own risk. 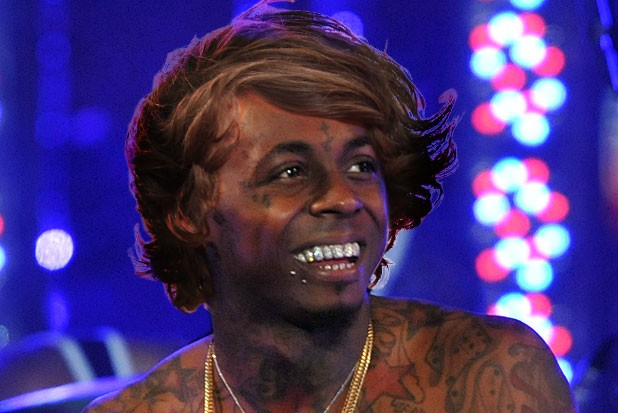 Previous Next
He's experimented with everything else, and there's no way this is worse than some of the tracks onRebirth. 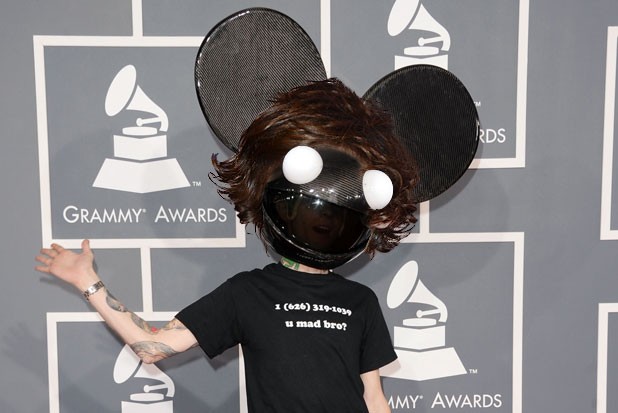 Previous Next
"What? Sometimes my ears get cold!" 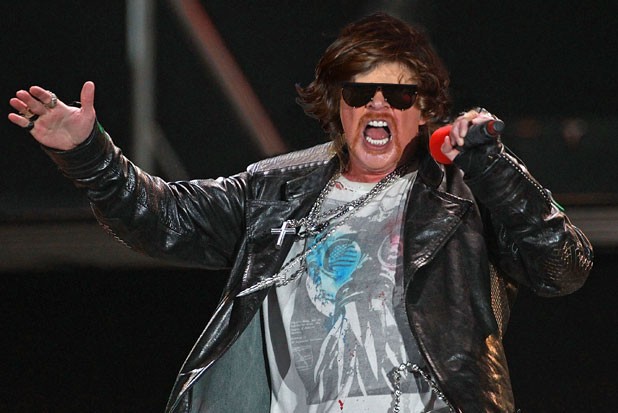 Previous Next
"I just didn't want to show up to the Rock and Roll Hall of Fame looking likethis, all right?" 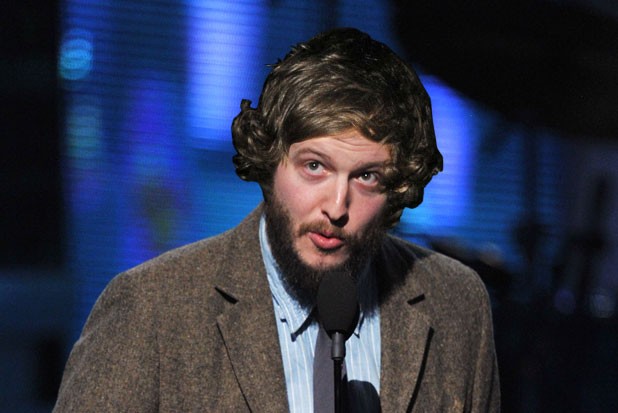 Previous Next
Best New Artist or not, this is actually a good recommendation. Premature baldness happens to the best of them! 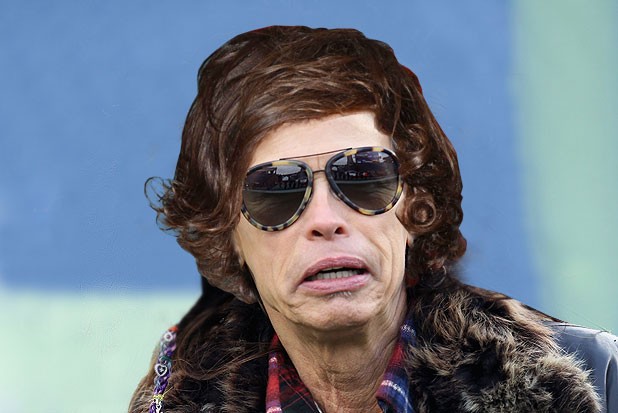 Previous Next
This, alas, is not. Uncle Stevie just got creepier. 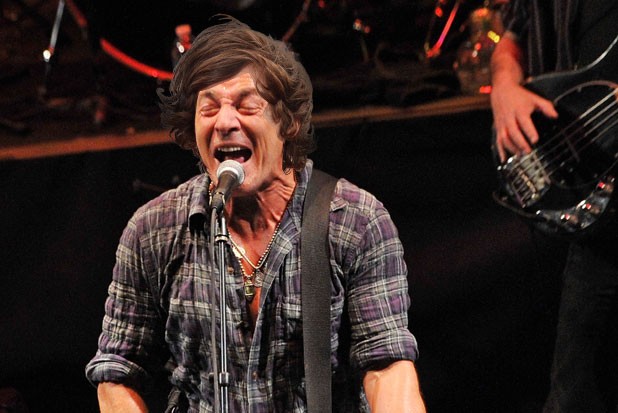 Previous Next
Every Jersey guy goes through atoupeeÂ phase. Why go against nature? 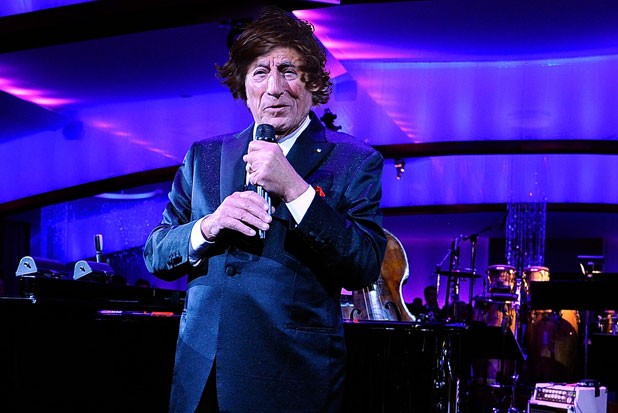 Previous Next
Whatever it takes to make you feel younger, TBone. 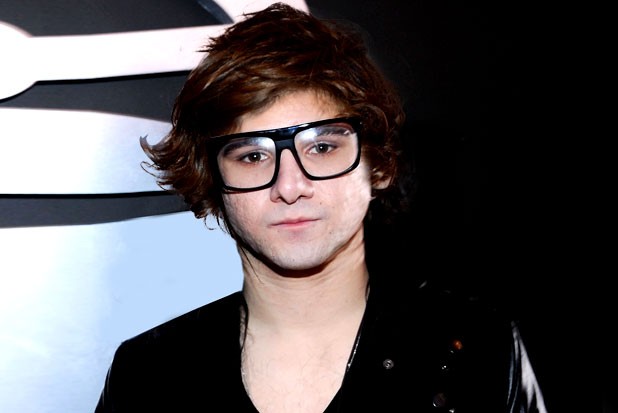 Previous Next
Is this the Sonny Moore that Ellie Goulding fell in love with? 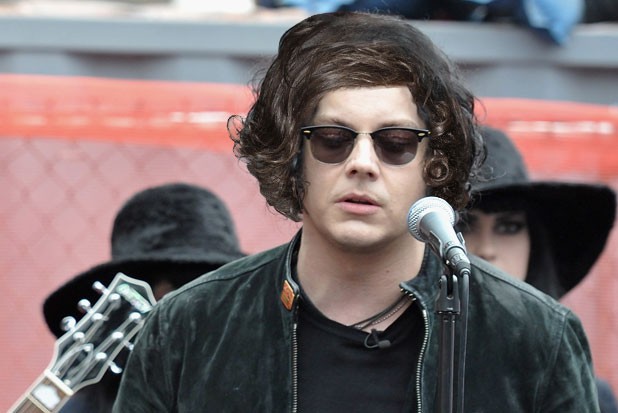 Previous Next
Newalbum, new hairstyle. You know the drill. 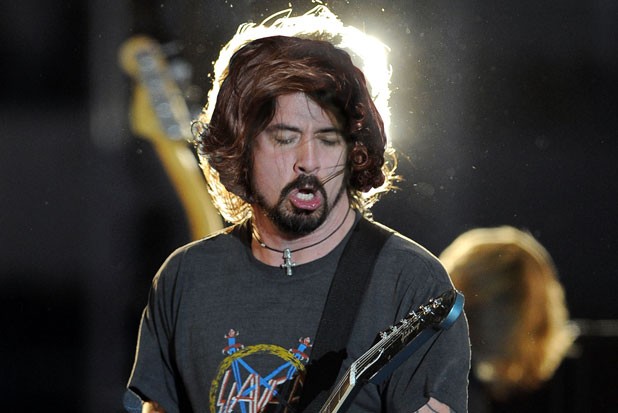 Previous Next
If this isn't a sign thatÂrock is dead, we don't know what is.
For a boy band member with such an incredibly influential coif, there is no better pop star name than Harry Styles. While the One Direction cutie is much more than a giant ball of hair—he sings!—we've become so enamored with his growing mane and manic head-shakes, we went through the trouble of imagining some of our other musical favorites wearing the now-famous Styles Swoop. Click through for our full look book and feel free to try it out for yourself.
From Your Site Articles
Culture News