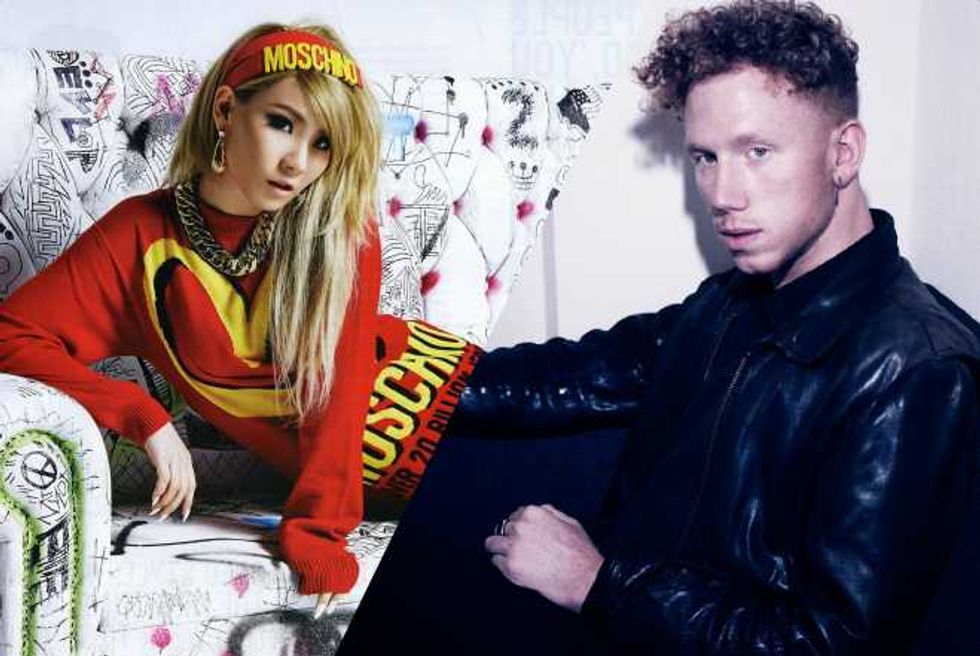 2NE1's CL continues to surprise us with the artists she's been collaborating with for her upcoming English-language album.

After hitting the studio with Florence + the Machine, CL has now hooked up with Swedish pop star Erik Hassle and indie artist Jake Troth.

Hassle is best known for his European hits Hurtful and Don't Bring Flowers, while Troth has been making his mark as a pop producer since last year, having produced Jennifer Lopez's Worry No More and Kelly Rowland's Pepsi promotional single The Game.

The K-pop superstar has worked with a tonne of different producers for her solo album, including Diplo, Blood Diamonds, hip-hop songwriter Bobby Brackins, and Sean Garrett.

She's also participating in the new Black Eyed Peas album with will.i.am after Fergie chose to focus on her solo career instead.

With super manager Scooter Braun behind her, it looks like CL has huge chance of seriously slaying her U.S. debut!