Adventures In Dating—Lovoo—The Way To Find People Like You 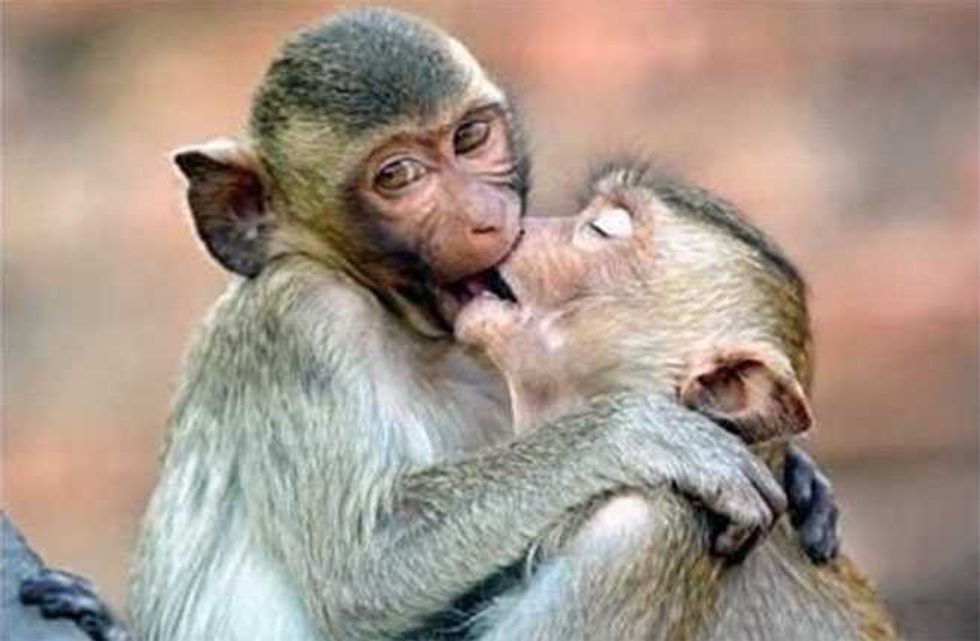 Each week, Popdust's intrepid reporter, Suzy McCoppin, goes deep undercover in order to guide you through the potentially murky waters of cyber lovin''.

This week we shine the spotlight on Lovoo.

Lovoo's slogan is inherently narcissistic and so I braced myself for a tour de force of man buns and fedoras, and got...well, have a look.

But before you do, allow me to make just a few other pointless comments and observations.

Read More: Adventures In Dating—Spotlight On How About We

LOVOO is an app that helps you find people nearby in a "fun and easy way" Their special radar allows you to:

• Play Match and find people to fall in love with

• Chat with singles and get to know them

So it's basically the Grindr for romantics.

Here is the special radar thing-y they're so excited about:

BEST PICK UP LINE: "Is your name Wi-Fi ? Cause I'm feeling a connection."

WORST PICK UP LINE: "There's a big sale in my bedroom right now. Clothes are 100% off!"

Ummm..... Nicki Minaj called... she wants her sunglasses back..

Read More: Adventures In Dating—Spotlight On Tinder In Detroit, Bitches!

Closing Skills: A body like Arnold with a Denzel face.

GUY MY MOM WOULD WANT ME TO DATE: dating reviews lovoo

My mom says I never take things seriously. I think this guy could help maybe.

His Approach/Chat Up Line: "I'm so happy to meet you."

Conversation Skills/Rapport: No he's not.

Adventures In Dating—Spotlight On Craigslist Arkansas

Labamba's got some magic fingers....

His Approach/Chat Up Line: "Knock knock." Who's there?

Closing Skills: Accordion to your profile pic you're real cute.

HELLS TO THE NO: dating reviews Lovoo

His Approach/Chat Up Line: I didn't really get that far.

Closing Skills: I feel like they might not have the easiest time. At least with this approach.

In his profile pics, Donald looked kinda like Walter White, but in person, he was more like a fat, balding Harry Potter.

I agreed to meet him at his house because of what my therapist refers to as "low grade suicidal ideation," but when I arrived, there was no answer.

I called, I texted, no answer still, and if you read my column, you'd know this is not the first time it's happened to me.

Also, if you read my column, I am so sorry you don't have better things to do with your time and apologize for all the stupid stupidity.

I was about to go home and cut, when a wild boar, who was later revealed to be an obese chocolate lab, appeared and led me to the back of the house, where a light was on.

"Follow the wild boar to the light," I told myself, as I have so many times before.

I arrived at the source of the light: a lamp perched on an end table just past the bed, where, Donald lay still, facing away from me.

"I found your dog, I think..." I tentatively began. At which point Donald dramatically turned toward me and lifted the blanket, so as to invite me in.

Only Donald....was wearing a bra and underwear! And not tidy whities but girls' underwear. (I will use so many unnecessary words simply to avoid using the word "panties," because it just bugs me.)

So I followed the wild boar back to my car.

This is not safe and I think I need back up.

And so my quest for love continues..... 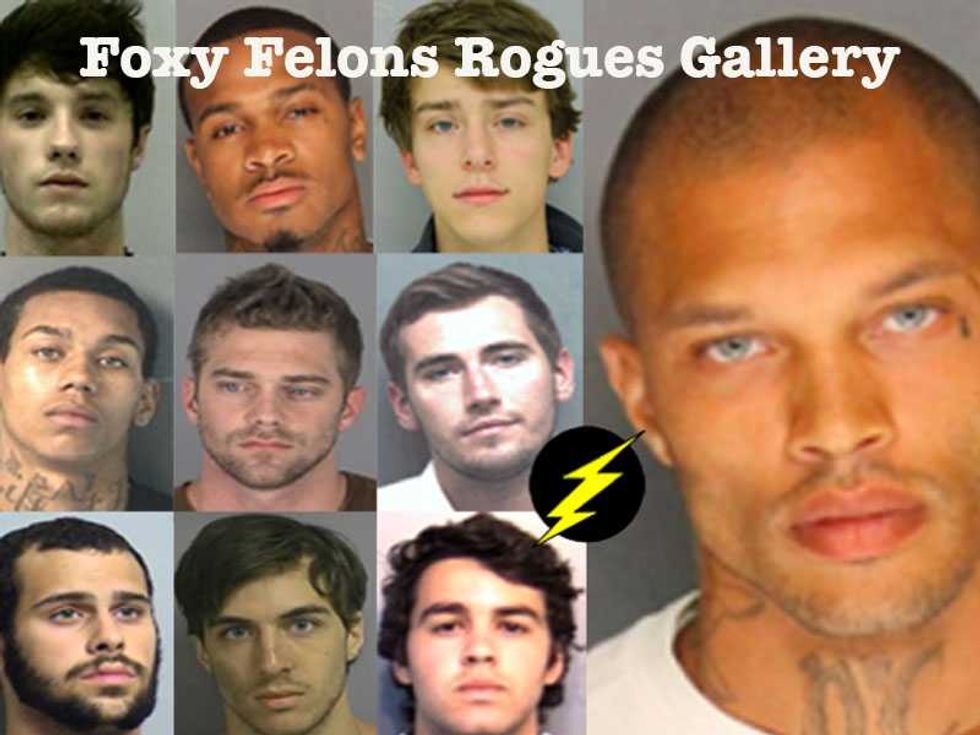 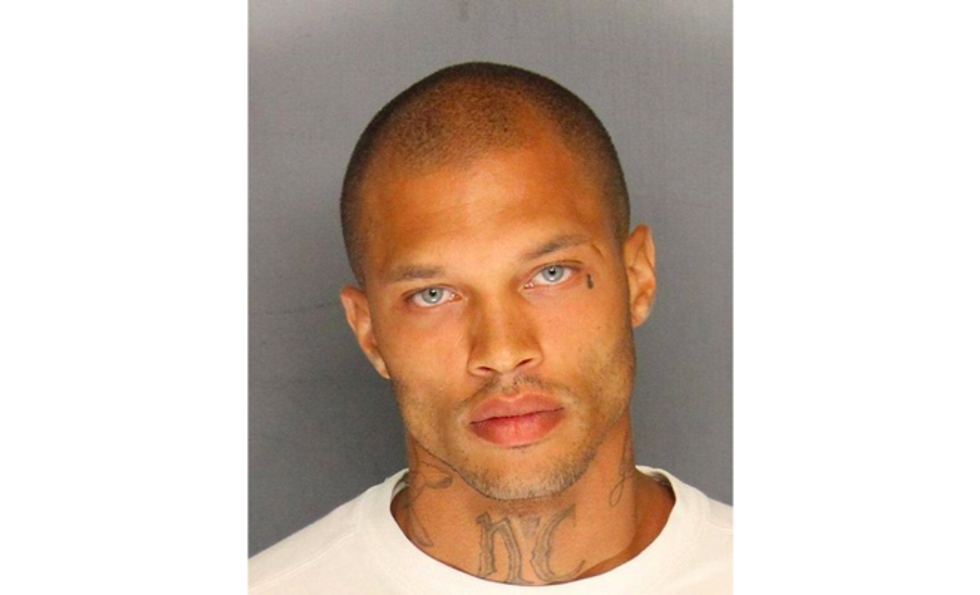 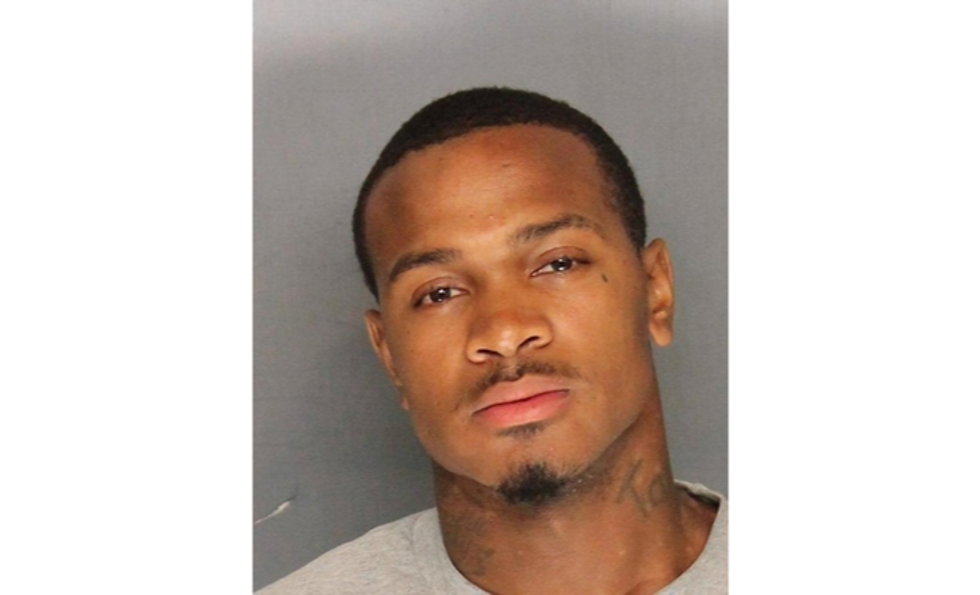 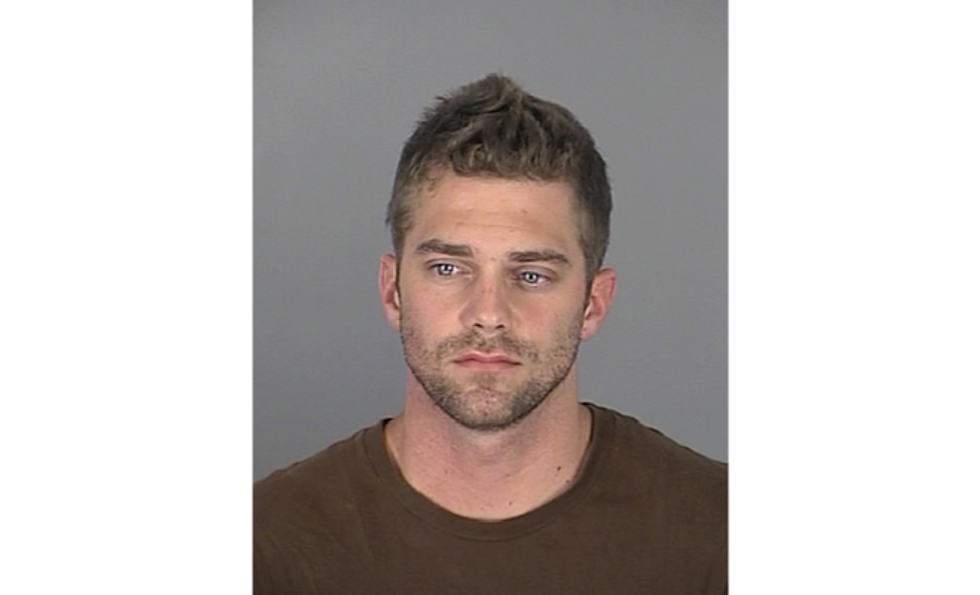 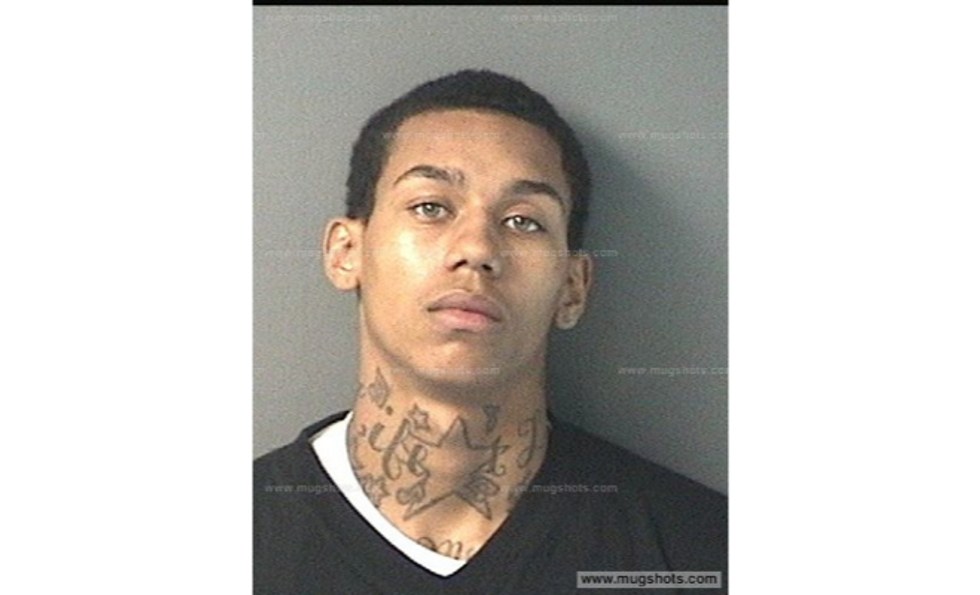 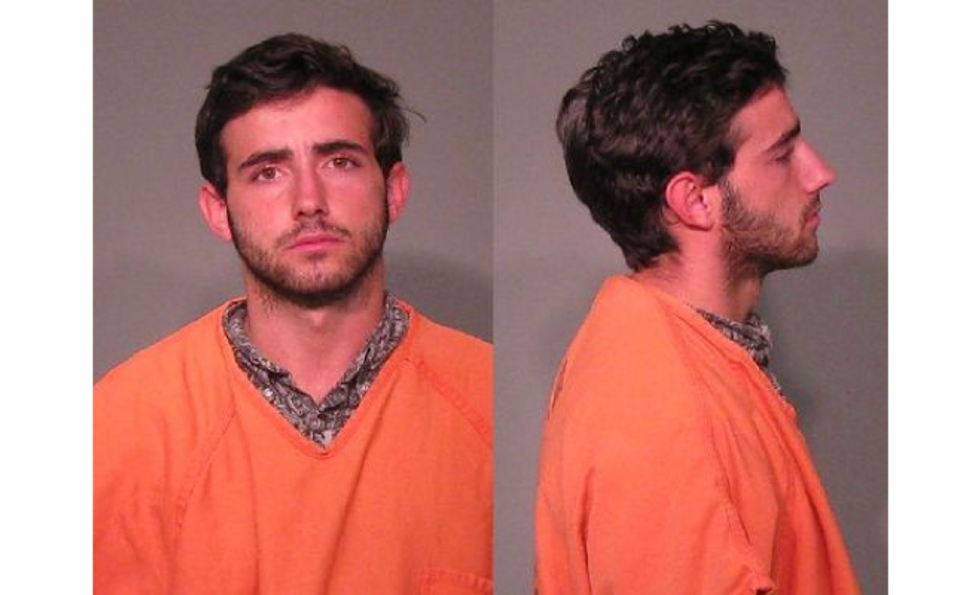 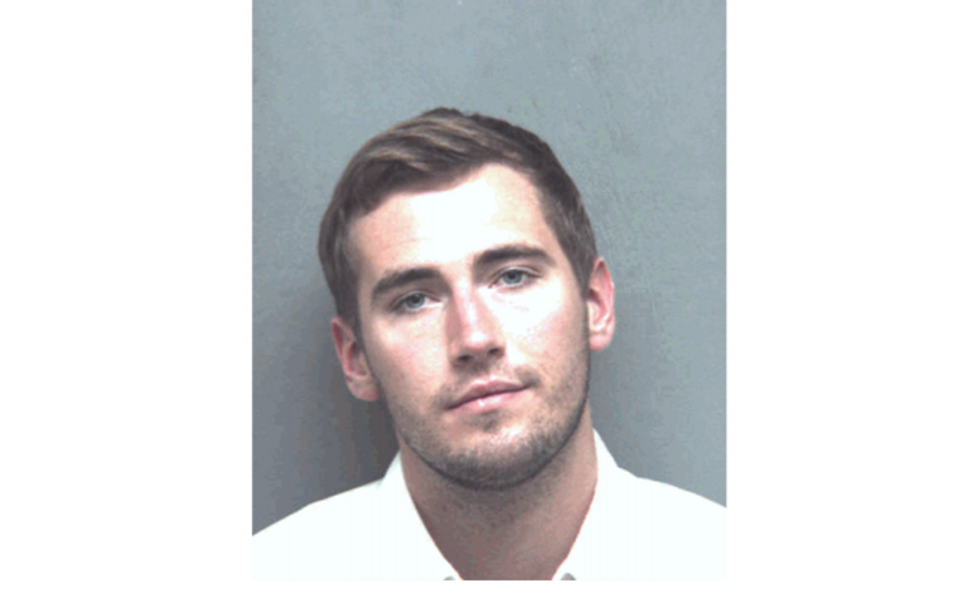 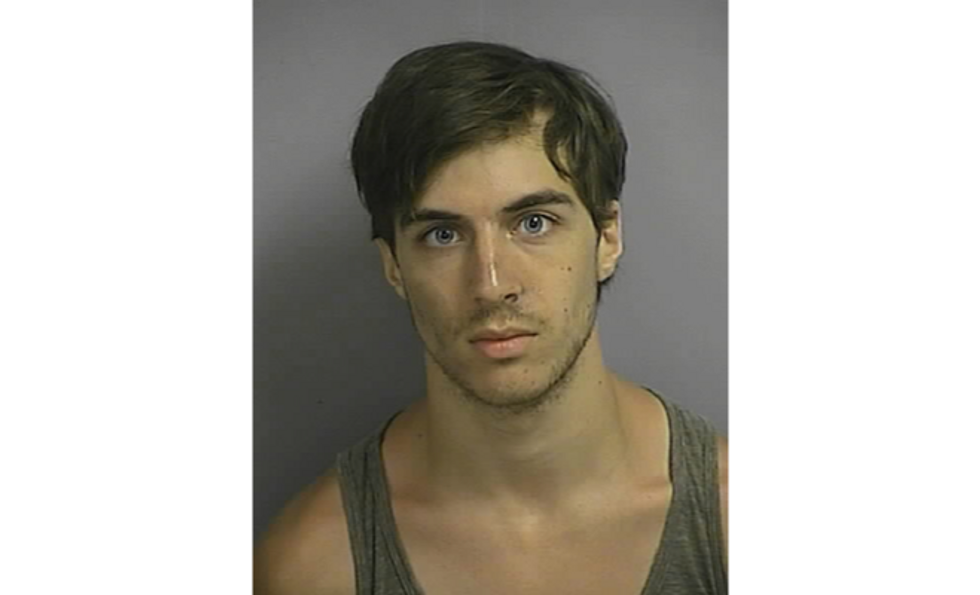 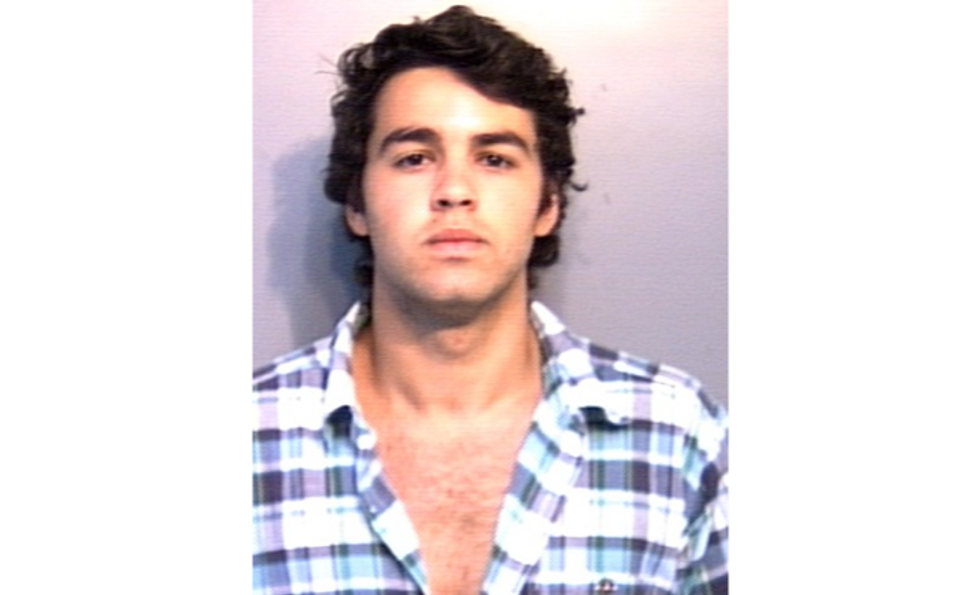 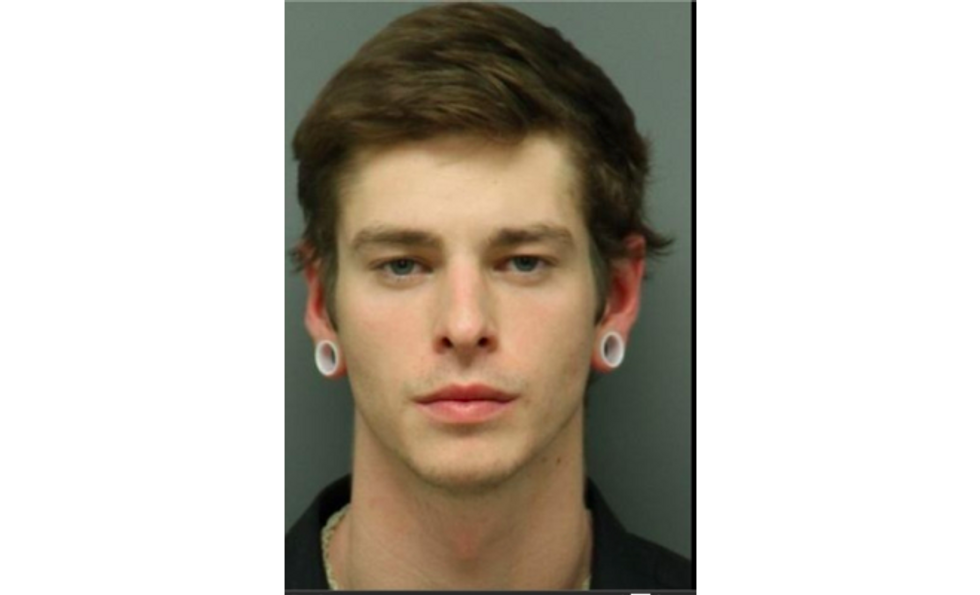 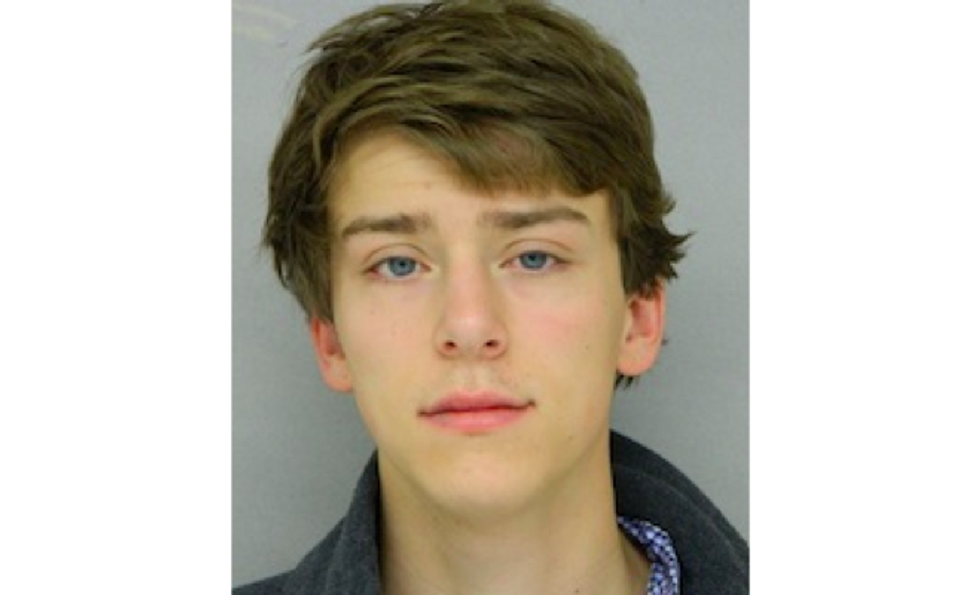 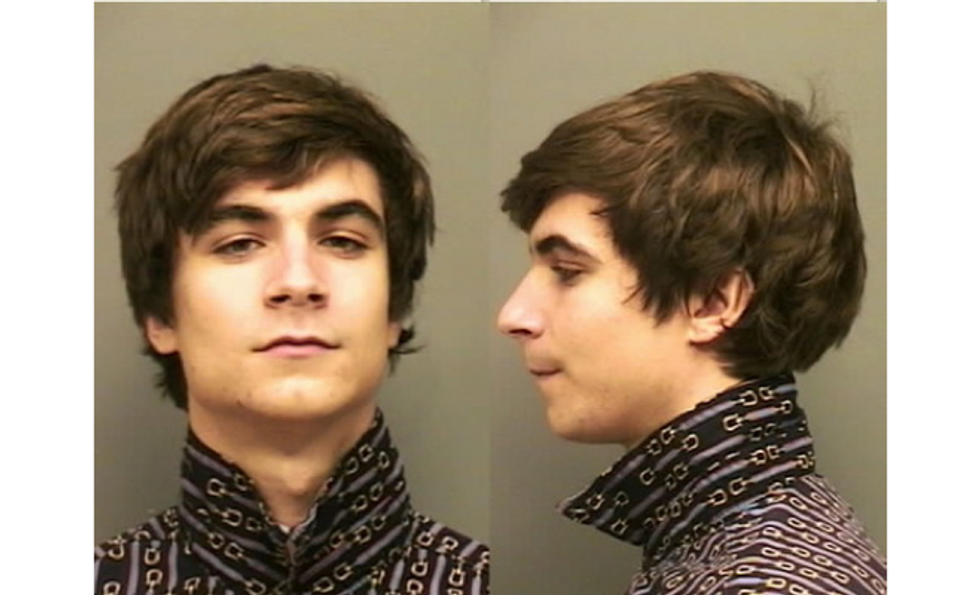 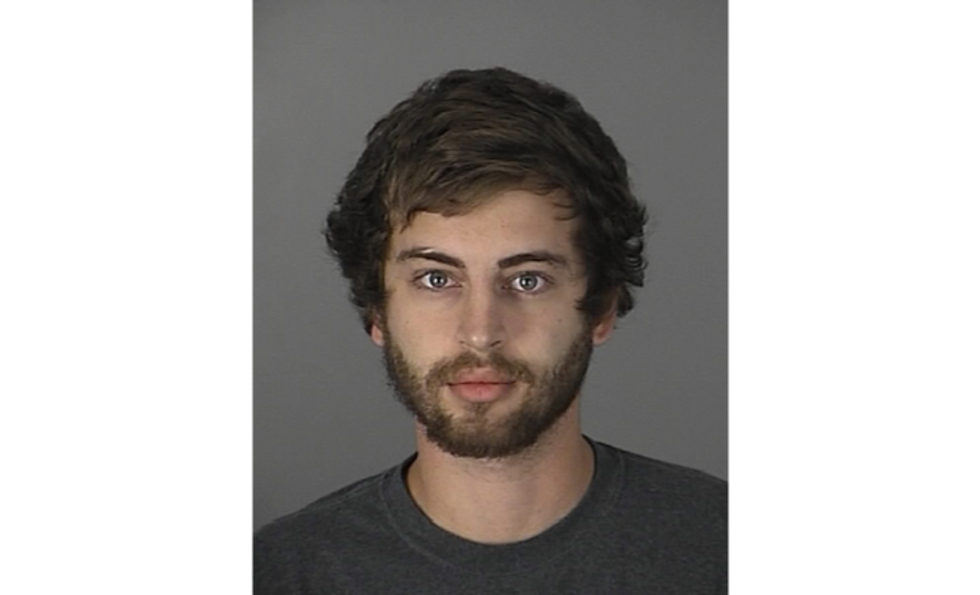 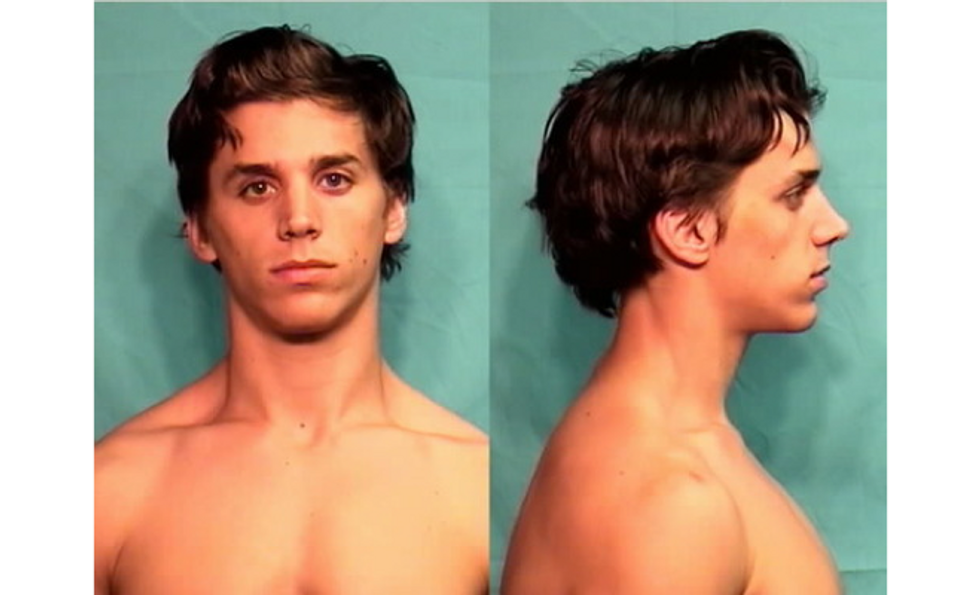 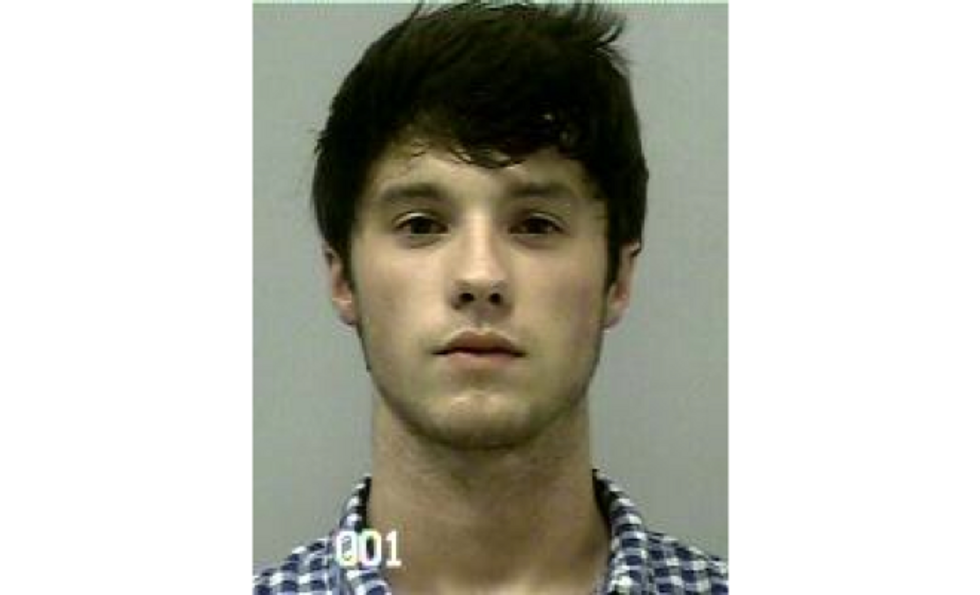 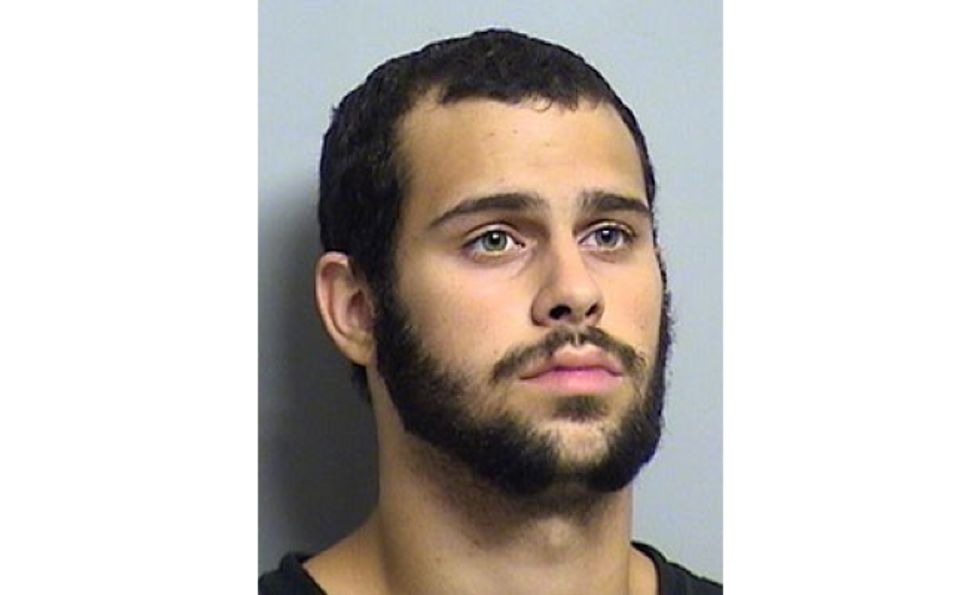 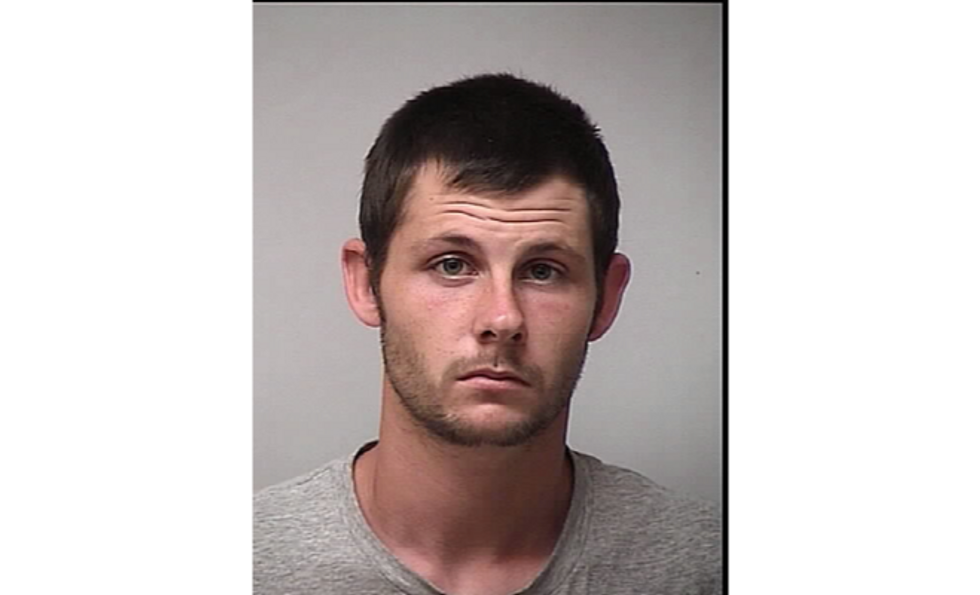 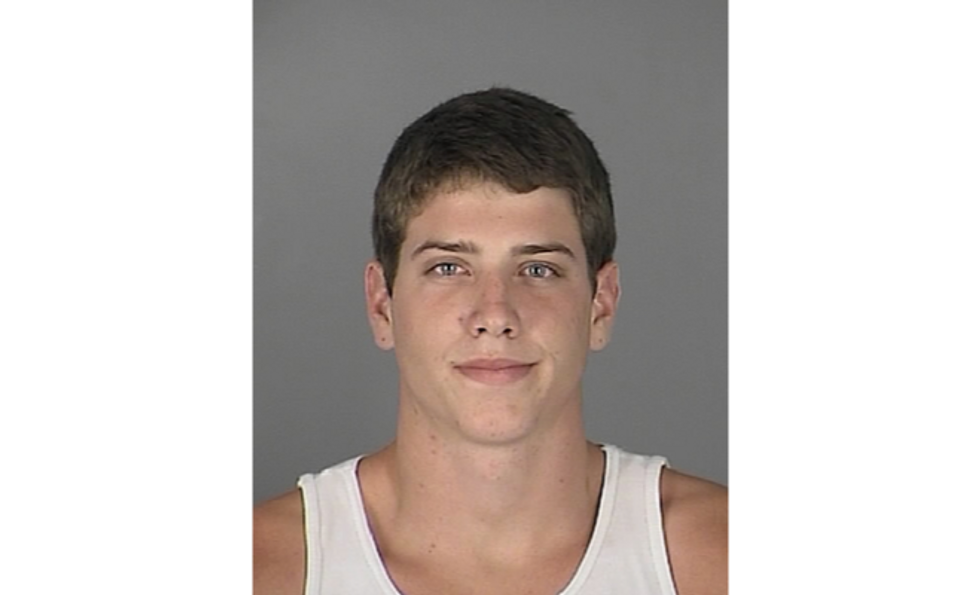 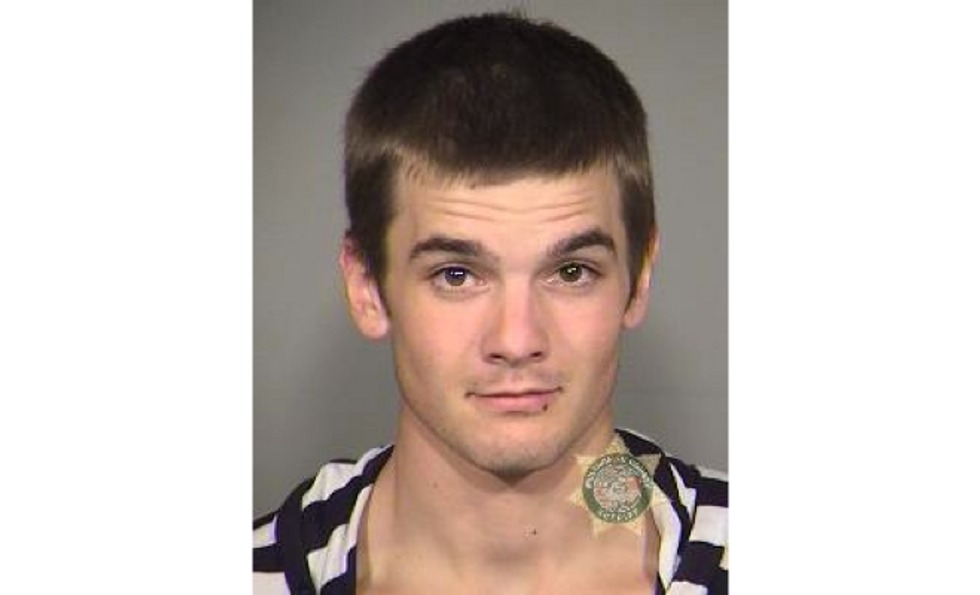 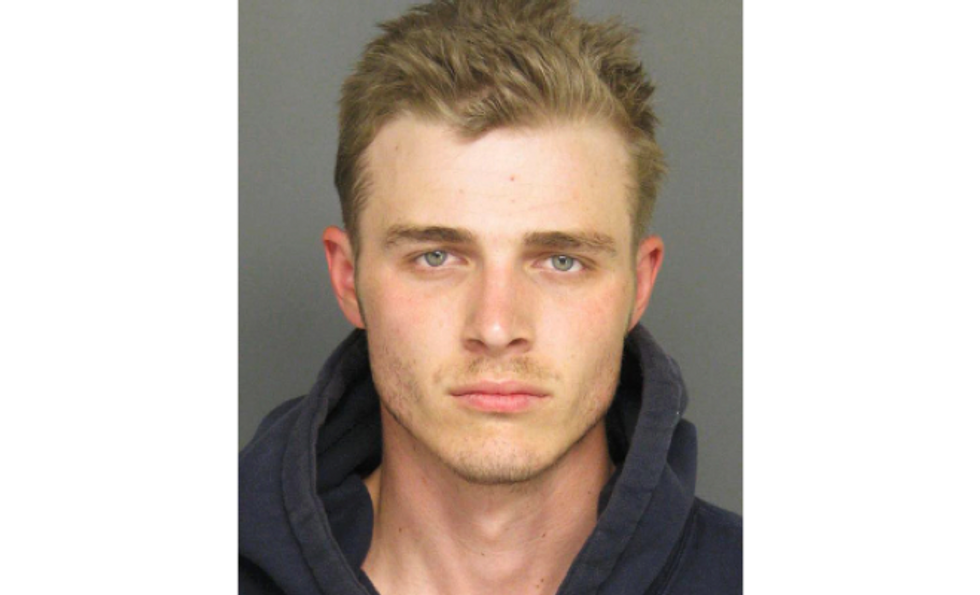