Adventures In Dating—Review Whiplr A Messenger With Kinks 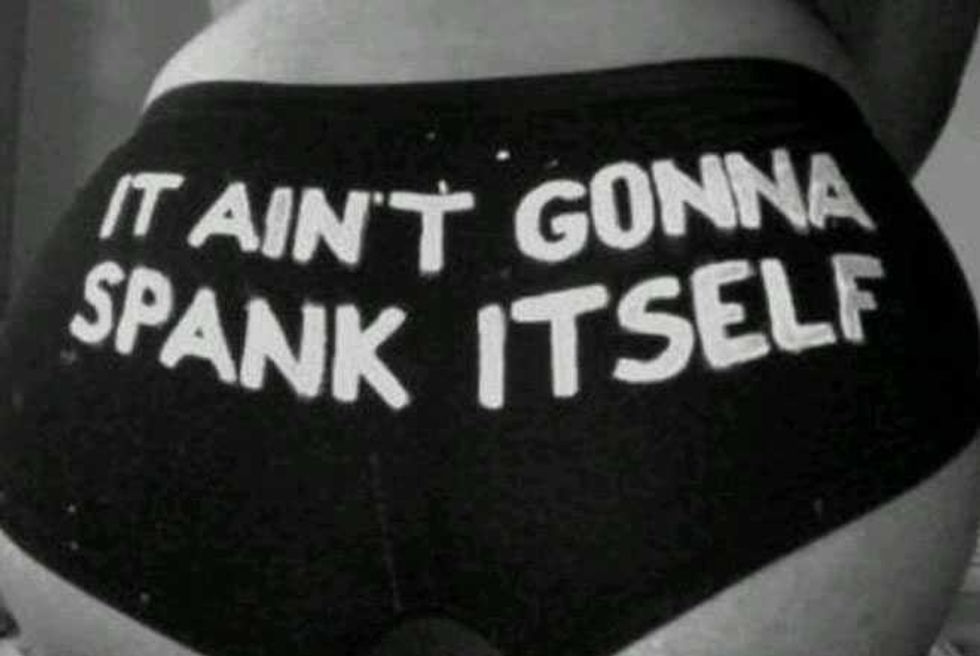 SLOGAN: Whiplr- a messenger with kinks.

There's now a dating app which is essentially S&M Tinder, and if I'm to be totally forthcoming with you, dear reader, I'm kinda into it.

If you find swiping through Tinder only slightly more exciting than shopping for tube socks, then Creeper, welcome home.

You are among friends.

Users set up a profile, choose their kink, then text, call and video chat within the app, then meet like-minded weirdos in the area.

The video chat feature means, among other things, you don't need to give out your number but you can't hide behind the Valencia filter.

Or that picture of you on senior spring break from The University of Arizona.

BEST PICK UP LINE: "It's not love unless you pay for it." Oh wait, that's a line from Mike Tyson Mysteries on Adult Swim.

WORST PICK UP LINE: "Do you have any facial hair?" Like, besides my beard?

His Approach/Chat Up Line: ""I don't know whether to worship at your feet or spank the living shit out of you."

Closing Skills: Alex may be "the dom," but I feel like I could take him.

Conversation Skills/Rapport: Not fucking around.

His Approach/Chat Up Line: Look out Kim, Enigma is taking contouring to a whole new level.

Closing Skills: I think I already hooked up with him on the Juggalo site.

HELLS TO THE NO:

His Approach/Chat Up Line: Hey ladies, can I buy you some fish bowls filled with booze?

So my S&M curious gal pal Lauren and I loaded into her mom's mini van, which allowed for room in case we hit it off at the Brunch 'n Munch and wanted to submit to an impromptu spanking.

I'm not a sub in the classic sense, in an much as I don't want to be urinated on or forced to shop for Louboutins whilst wearing a butt plug (which was actually proposed to me on this site).

But, I think I can speak for most women when I say we want to be dominated. In bed.

I wanna be spanked, have my hair pulled, sweet obscenities whispered in my ear.

I don't want nipple clamps or a reenactment of that scene in Pulp Fiction, but I wanna know the guy is in charge.

Even my most ardent feminists friends enjoy a good choke out.

So the mini van pulled into the parking lot of Jerry's Deli long about 3 PM Wednesday, and Lauren and I deliberated over who should enter first.

Neither, it was decided, we would simply sneak around to the side and spy through the window.

After that, the next appropriate action would be determined.

“Oh my Gaad," Lauren gasped. “Is that lady wearing a scrunchy?"

I followed her finger, and indeed, the Brunch 'n Munch looked more like an Over-eaters Anonymous meeting in Little Rock than it did a gathering of urbane fetishists.

Still, as an intrepid journalist, I insisted we infiltrate this peculiar and unsightly counter culture.

But Lauren staunchly refused, and so we went in though the front, and split a Matzo ball soup.

Avoid the Brunch 'n Munch, but Whiplr is a good compromise for people who maybe want some tough love, but don't want to be ball gagged.

Also, the matzo ball is excellent, if not a bit salty.

And so my quest for love continues...

Adventures In Dating—Spotlight On Hook Up Dating 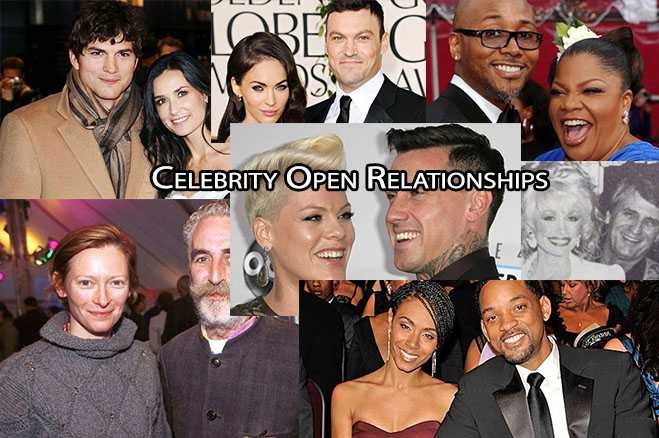 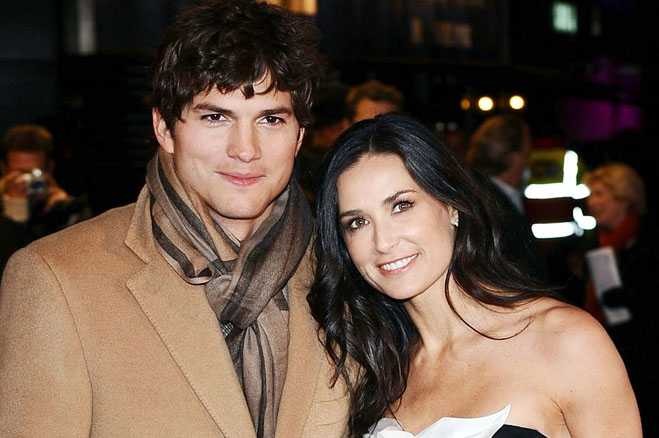 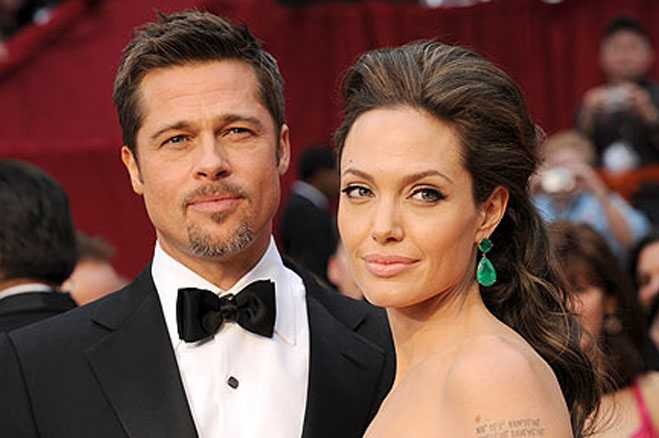 Previous Next
Brad Pitt and Angelina Jolie: According to Angie, just because you're open to being open doesn't mean you have to. She has gone on record as saying; “I doubt that fidelity is absolutely essential for a relationship. Neither Brad nor I have ever claimed that living together means to be chained together. We make sure that we never restrict each other." Hmmm, we think she's pretty safe in the assumption that with that many kids to look after they probably don't have too much time to act on it though! 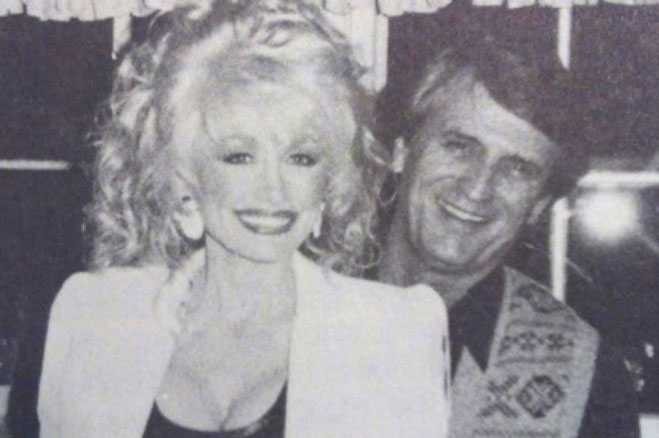 Previous Next
Dolly Parton and Carl Dean: Dolly and her hubby have been married since 1966 and recently renewed their wedding vows, so clearly whatever policy they have seems to be working. They seem to exercise the 'don't rub my face in it—don't ask don't tell' rule. Dolly has said; “If we cheat we don't know it, so if we do cheat, it's very good for both us. I don't want to know it, if he's cheating on me. If I'm cheating on him, he wouldn't want to know it. And if we do, if that's what's making it work, then that's fine too." 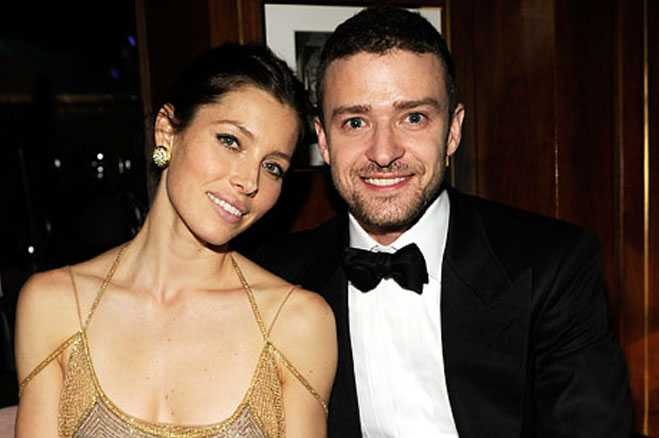 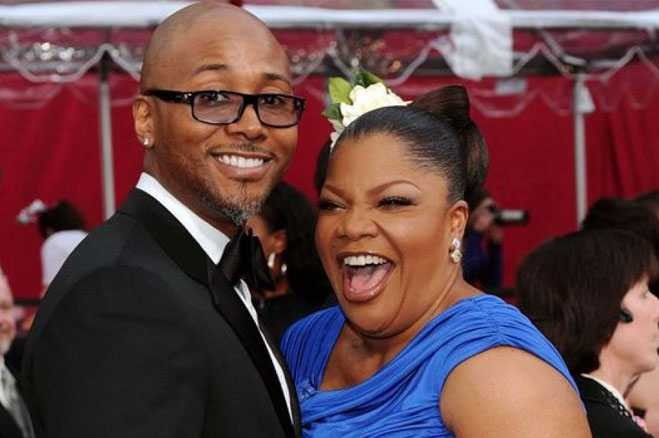 Previous Next
Mo'Nique and Sidney Hicks: This is more of a one sided open relationship. He gets to have sex outside of the marriage and it's ok. She chooses not to. Hey if they're both comfortable with the arrangement then who's judging? As Mo'Nique says; “We've been best friends for over 25 years and we truly know who we are." 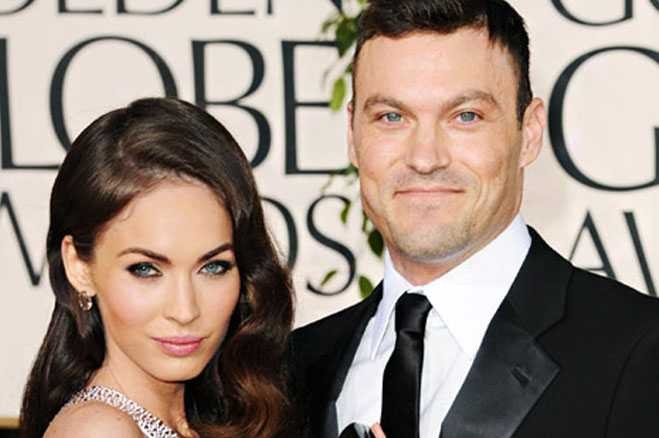 Previous Next
Megan Fox and Brian Austin Green: This is one sided too….but the other way! Allegedly they have a deal whereby she can see other men but Brian can't date anyone else. Sounds good to us! 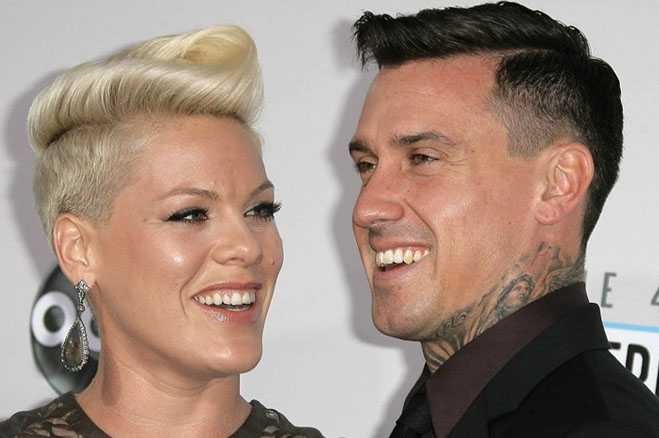 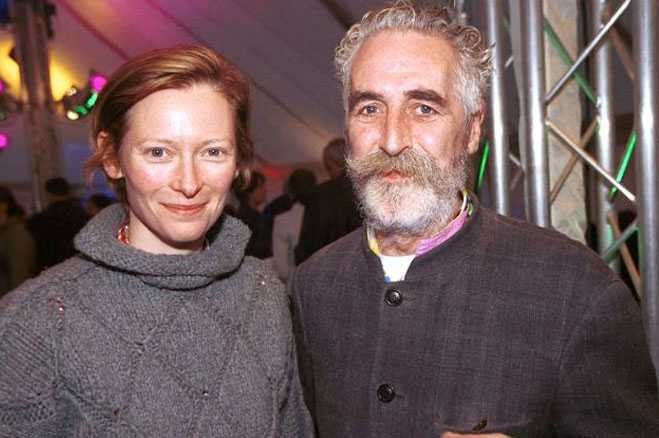 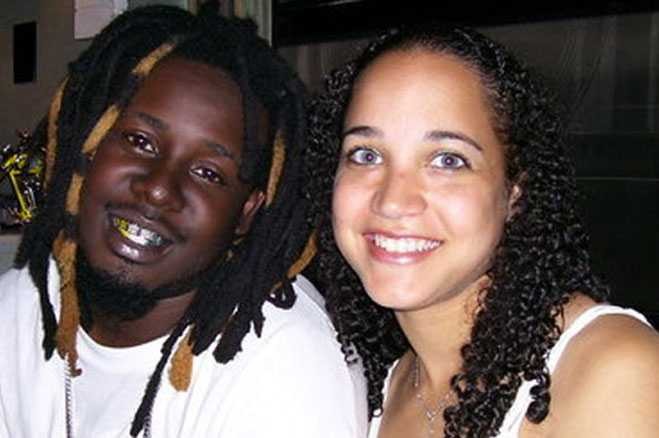 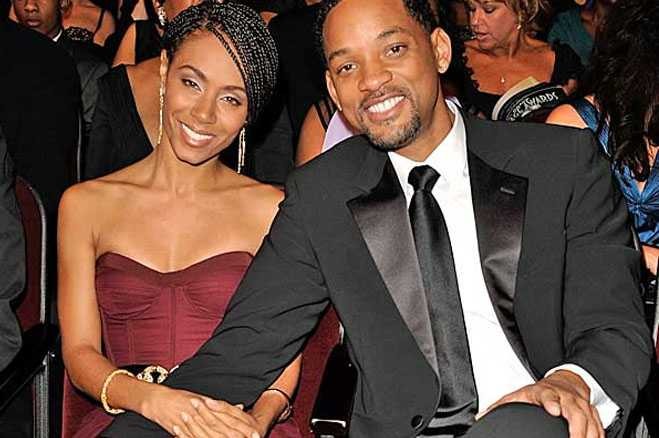 Previous Next
Will Smith and Jada Pinkett Smith: Married for 18 years, whatever rules they have—it works for them! Pinkett-Smith has been quite open about the open nature of their marriage, saying; “Here's the deal... you've got to trust who you're with. And at the end of the day, I'm not here to be anybody's watcher. I'm not his watcher. He's a grown man. Here's what I trust—I trust that the man that Will is, is the man of integrity. So, he's got all the freedom in the world. As long as Will can look himself in the mirror and be okay, I'm good."

Adventures In Dating—Spotlight On Date A Trekkie

Adventures In Dating—Spotlight On Craigslist Arkansas

Adventures In Dating—Spotlight On Him Her Dating