Adventures In Dating—Spotlight On Thanksgiving Dinner 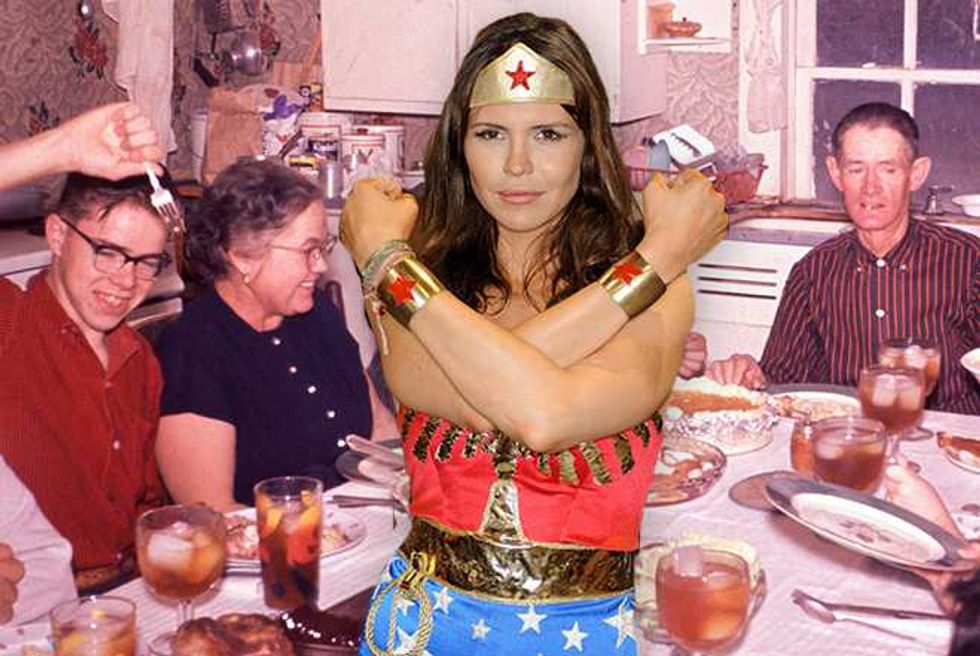 This week we shine the spotlight on Thanksgiving dinner.

And on the 7th day, God rested. Likewise, during the week of Thanksgiving, Suzy rested, too.

So, no, I didn’t force myself to go on some excruciating date. But I did get sloppy drunk and hit on all the guys at my friend’s TG dinner.

Let’s see how that turned out.

My opening line proved both versatile and effective. “Hi there, young man, would you like some more breast meat?”

SLOGAN: Trying to score at the loser table

HOT TO NOT RATIO: Everyone's cute after enough tryptophan.

BEST PICK UP LINE: "Mom, why is that weird lady flirting with me?"

WORST PICK UP LINE: "I think the guest bathroom is finally free."

NUMBER OF CORRESPONDENCES AT THE PARTY: 7

Managed to get a roofie into that wine glass...

His Approach/Chat Up Line: I dunno..Something about how he has a girlfriend.

Conversation Skills/Rapport: And he's going to call the cops. But I also learned that fart means 'speed' in Swedish.

Closing Skills: I learned the hard way, there's really not much you can do with a guy who's been roofied.

His Approach/Chat Up Line: "Wanna take a look at my meat thermometer?"

Closing Skills: Not worth the jail time.

I mean I would, but that's his wife, and she looks like she could take me....

His Approach/Chat Up Line: "I'm sorry. I married."

Closing Skills: They left together. How rude.

Well, it wasn't really a date as a tour de force of drunken desperation and self-loathing.

So I got to sit next to the hot Swedish kid, which was exciting when the guy who was in Mystic Pizza suggested we all hold hands and say what we’re grateful for, but we were at the end of the table and our shit got all sweaty and gross and when we were done, he wiped his hand on his pants.

The Netherlands Pays For Disabled Citizens To Have Sex With Prostitutes!

Anyway, I am grateful for opiates, processed carbohydrates, and Kurt Russell, AKA Col. Jack O’Neil, who makes me feel like I can one day live on the opposite side of the Stargate.

Tonight was more about education than romance.

For example, did you know that Fart means speed in Swedish, so in Sweden there are signs that say farthinder on the road, so as to indicate that a speed bump is near. Slutspurt means “final sale,” as opposed to “freshman year in college,” like it means here.

In Finnish, 'Bro' means 'a baby's erection' but I already knew that from watching Silicon Valley.

After that, I don’t remember much but I woke up watching season 3 of Breaking Bad on my couch, and that’s not awful.

Happy Holidays and all that shit.

Happy Holidays and all that shit. 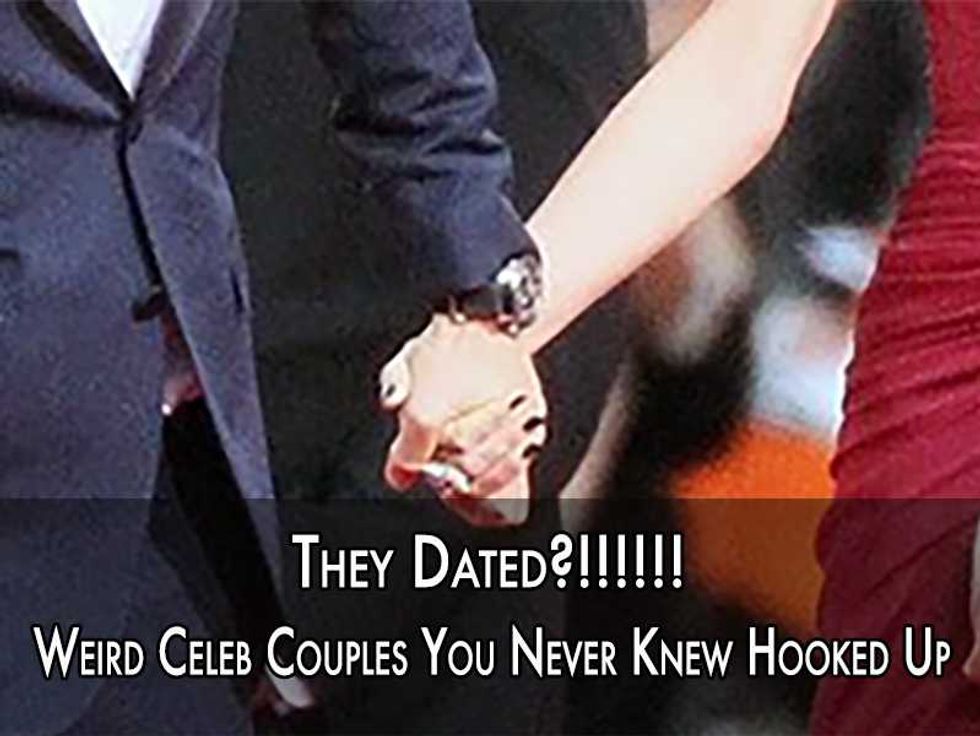 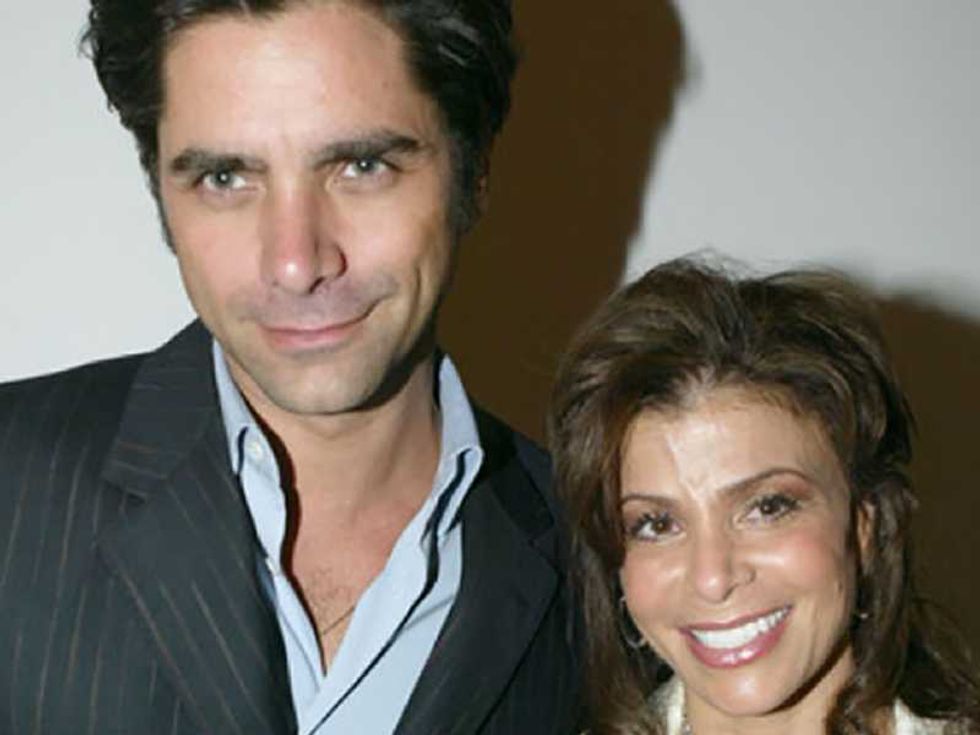 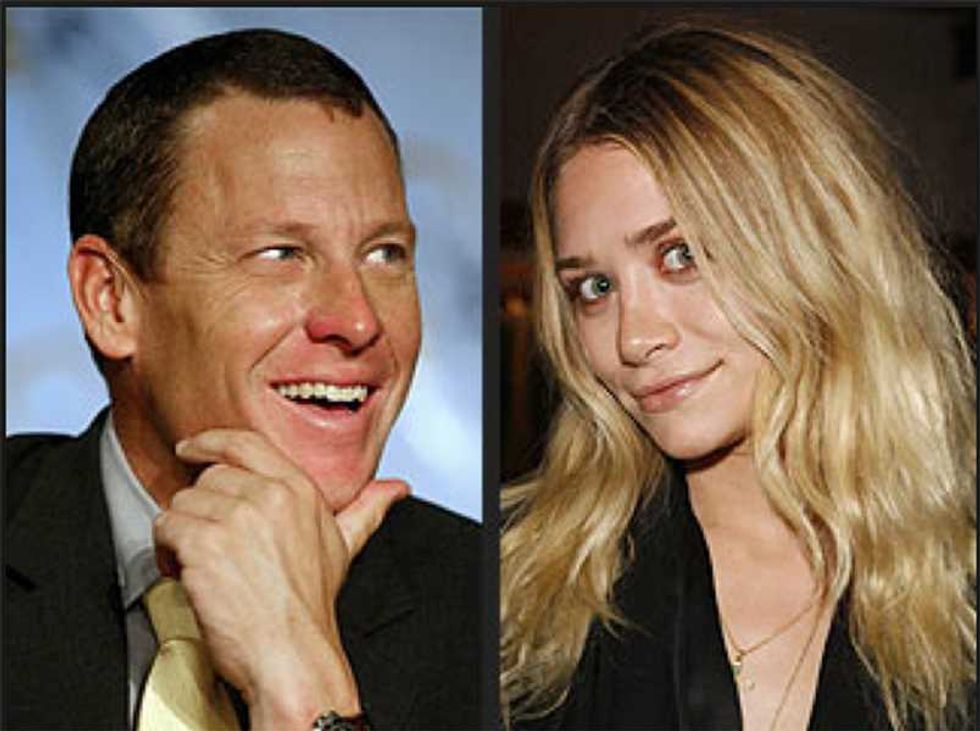 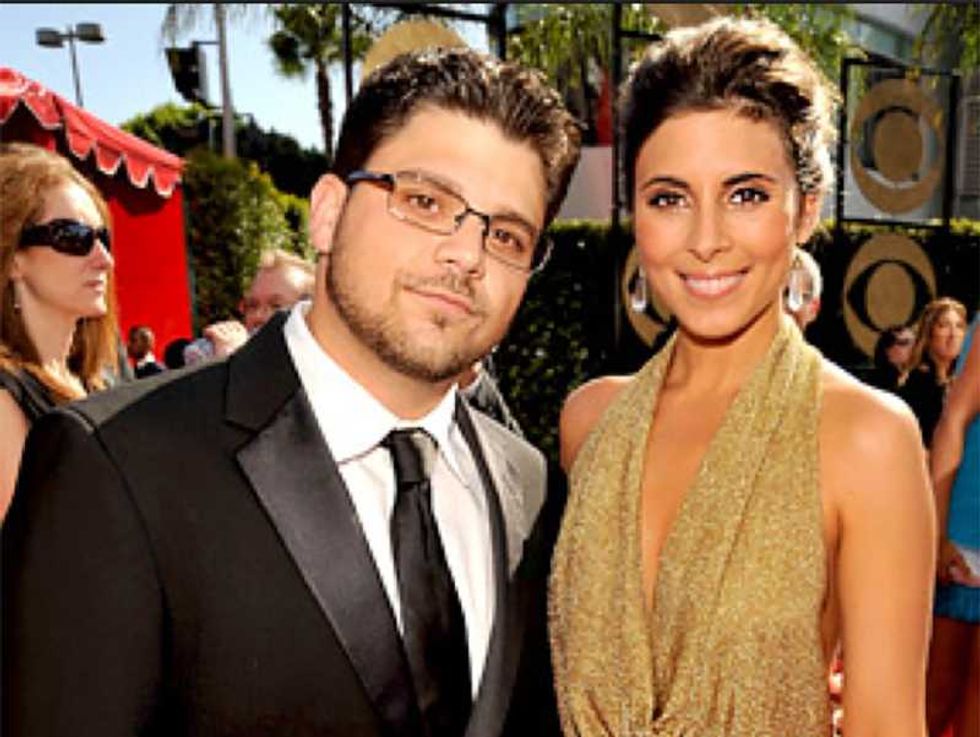 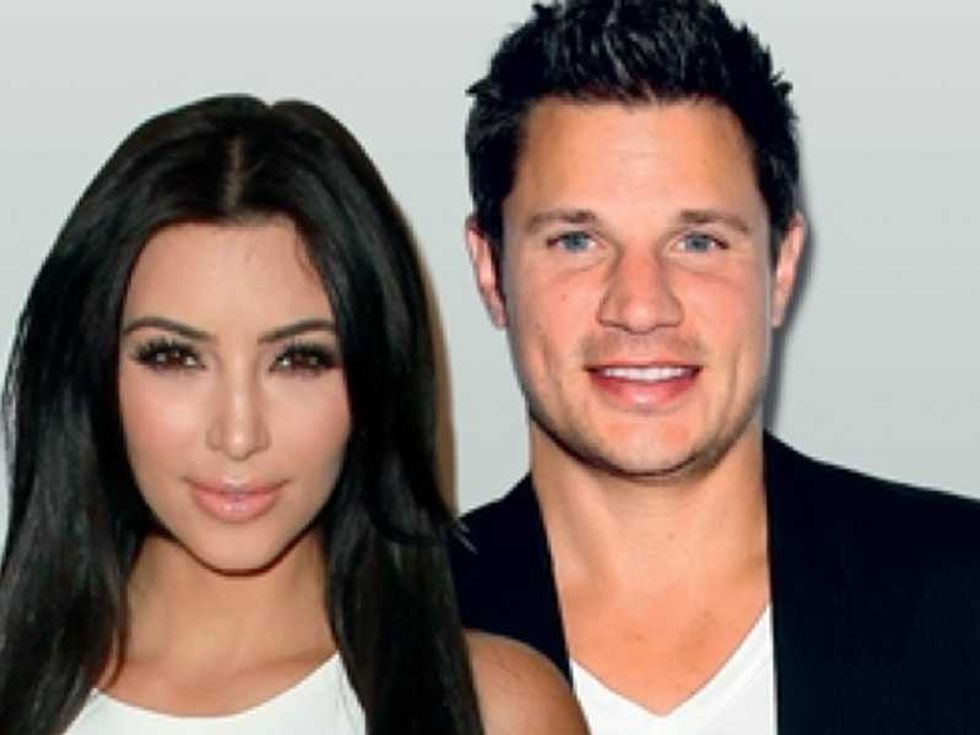 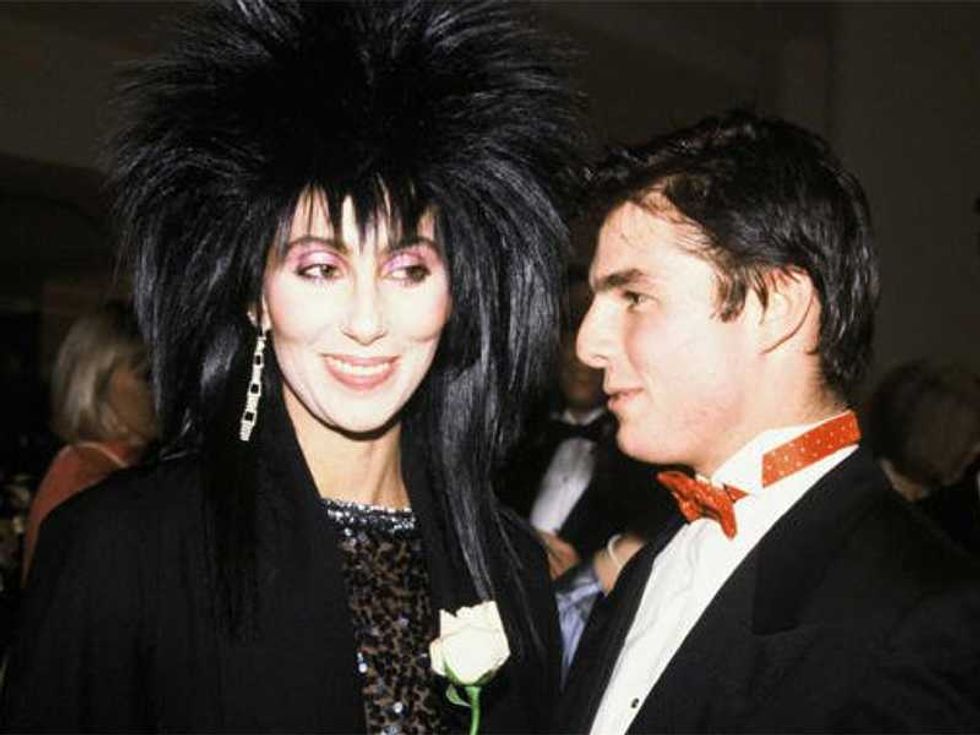 Previous Next
Tom Cruise and Cher: If she could Turn Back Time, Cher would reminisce about her cougar days romancing the then much less well-known Tom Cruise. Believe it or not, this unlikely duo shacked up in the ‘80s. On Watch What Happens Live, Cher confessed that the Scientology star was one of her top 5 lovers and was a total sweetheart. Of course, we all know this unusual couple didn’t make it, but then again, neither did any of his marriages. Perhaps if Cruise Believes in Life After Love as does Cher, they can reunite, but we think that would be a Mission Impossible.
From Your Site Articles
dylan conrique