Adventures In Dating—Spotlight On Tinder In Detroit, Bitches! 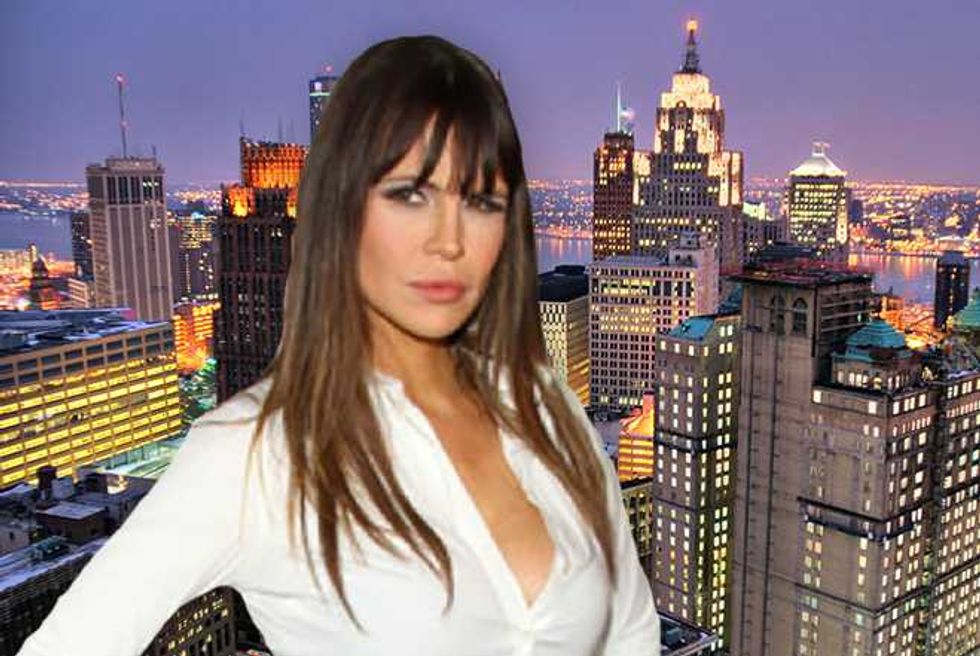 S-men Facials Are A Real Thing Apparently, Not Just Some Sketchy Dude Lie

This week we shine the spotlight on Tinder in Detroit.

SLOGAN: A swipe can change your life

Booty by zip code, Tinder uses GPS to locate people in your area with whom you can make beautiful monkey love—otherwise known as Grindr for straight peeps.

A few months back, I swiped in Los Angeles, but now, as I am visiting my parents, I am swiping in the 8 Mile region. That's right- Detroit Rock City.

Tinder allows you to swipe through a catalogue of contenders, either right swiping to “like" or left swiping to “nope" and now they've added the very flattering “super like" option, which lets the person upon whom you're swiping let them know you wanna eff even more than had you merely swiped right.

If two people swipe right on each other, they each receive a match notification, and a dialogue can than ensue, i.e. “Your face or mine."

BEST PICK UP LINE: "So we're friends now, when do the benefits kick in?"

WORST PICK UP LINE: "Guess what I'm wearing? The smile you gave me."

NUMBER OF CORRESPONDENCES IN ONE WEEK: 27. Because I'm visiting my parents and I have nothing else to do.

Lady killing in the murder capital of the world....

His Approach/Chat Up Line: "Able to leap short women in a single bound!" Ya know, 'cuz he kinda looks like super man.

Closing Skills: "West coast pussy for my Detroit player." (No, I didn't give him any pussy. That's a line from a Kid Rock song.)

GUY MY MOM WANTS ME TO DATE:

Just so we could get married and my dad could say, “Luke, I am your father-in-law."

His Approach/Chat Up Line: Not afraid of an oxymoron, in as much as he is a "serious goofball."

Closing Skills: How am I supposed to know? I have an 11 PM curfew.

Also known as, my future husband...

His Approach/Chat Up Line: "I'm a disease free gentleman of leisure."

Even though Jeff super likes me, this just seems like unnecessarily reckless behavior.

His Approach/Chat Up Line: Who cares. Look at how freaked out his dogs look!

Closing Skills: I don't think he ever made it off that chunk of ice.

So Alex the mortgage broker and I decided to go to Coney Island, the legendary Detroit hot dog establishment.

After two “Coneys," I was extremely nauseous, so the date was basically over, which sucked because we were on our way to The Detroit Zoo. Yeah, that wouldn't be depressing.

The Most Scandalous And Sexy TV Show Scenes In History

But on the way out, we happened upon something magical—like Detroit's version of a unicorn—The Day Time Pimp.

And to see him in his natural habitat was nothing short of breath taking.

Alex and I slinked out of sight so as not to disturb Day Time Pimp, but so that we could still observe him in all his majestic splendor, and snap this pic so I could post it on Instagram.

Sadly, his stately grandeur did nothing to abate my nausea, and he didn't even offer me a job, so I went home and watched Trainwreck with my mom, which was hilarious for the first 17 minutes and then was just meh.

The Most Scandalously Sexy, Naked And Barely Legal Music Videos

Is Trainwreck one word? Hold on, I think I still have the DVD. ……

It's not, actually, but for the movie's sake, it is. Also, Amy Schumer looks like Miss Piggy, but I still want to be her.

Also, look what I found in my dad's bed.

My dad is sleeping with Bill O'Reilly....

EEEEEEEWWWWWWWWW!!! Couldn't it have been like a giant black d-ldo or something?

Can you tell I initially pitched Popdust about doing a movie review column, but then wound up doing this stupid shit? 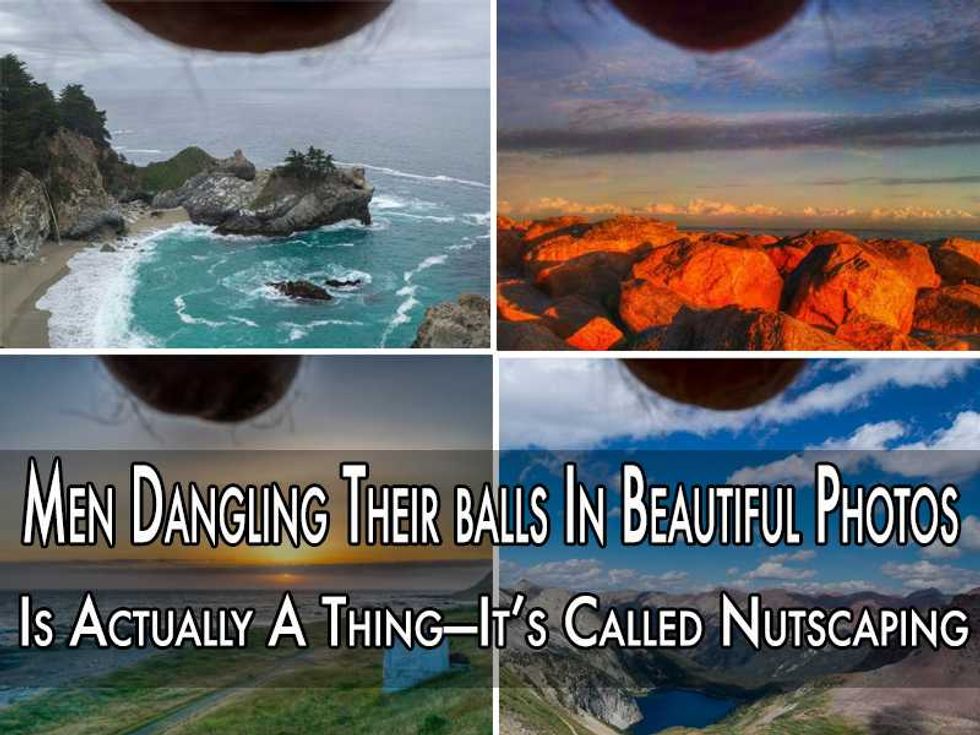 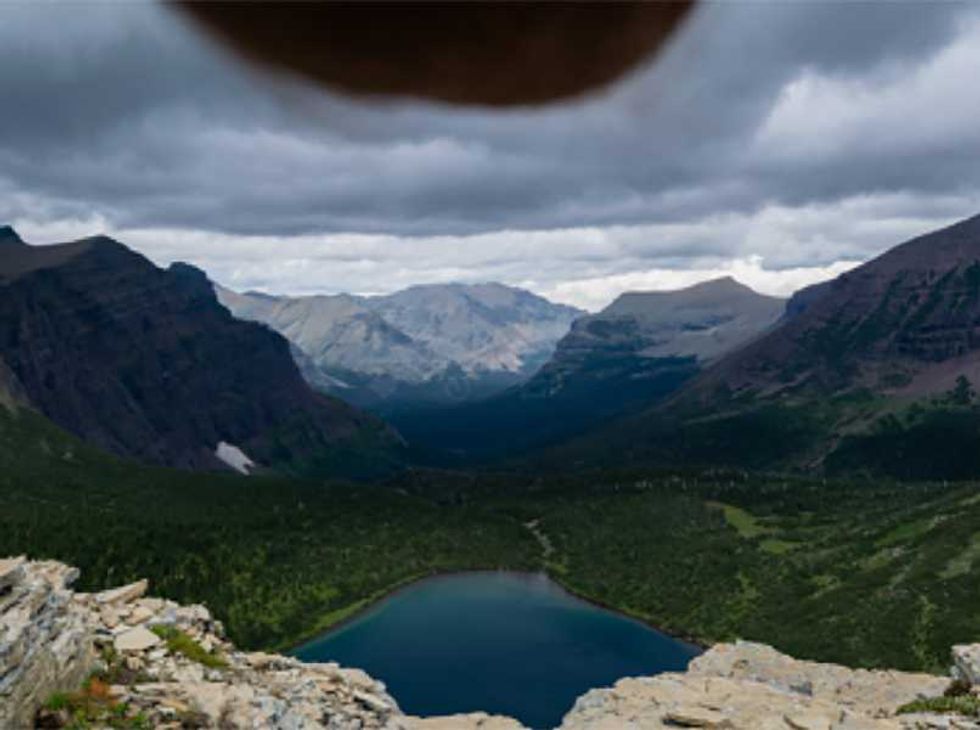 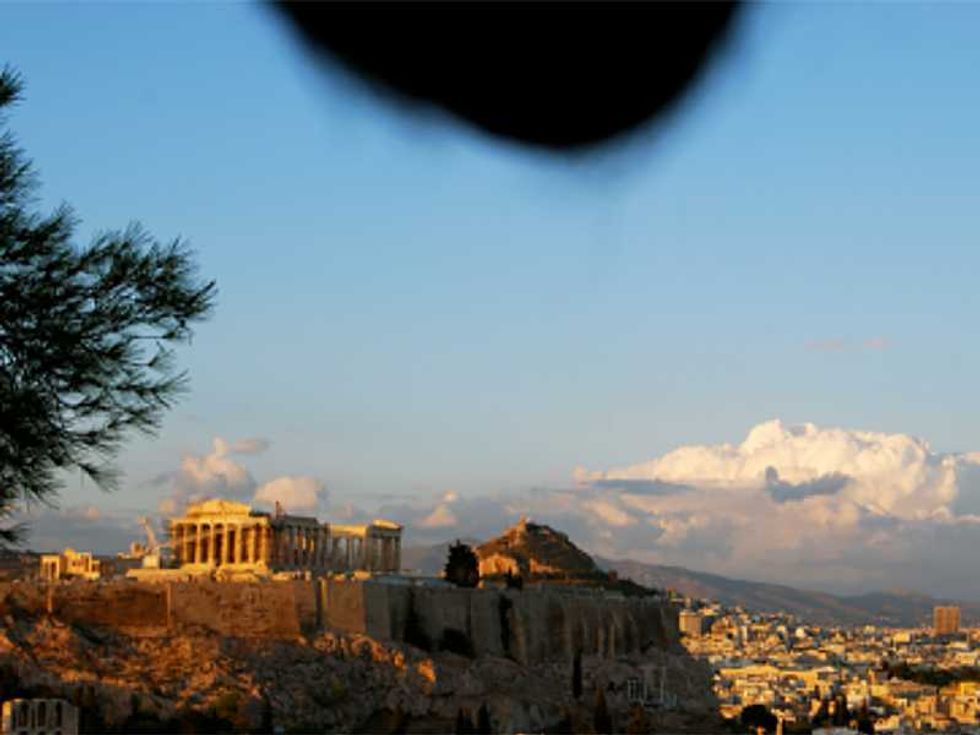 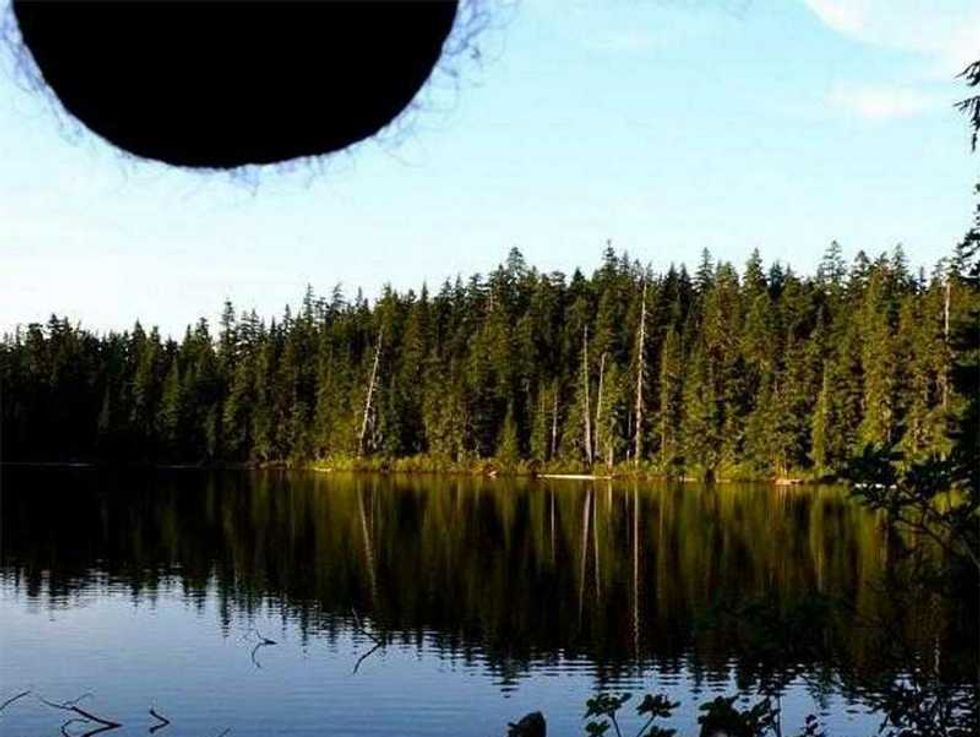 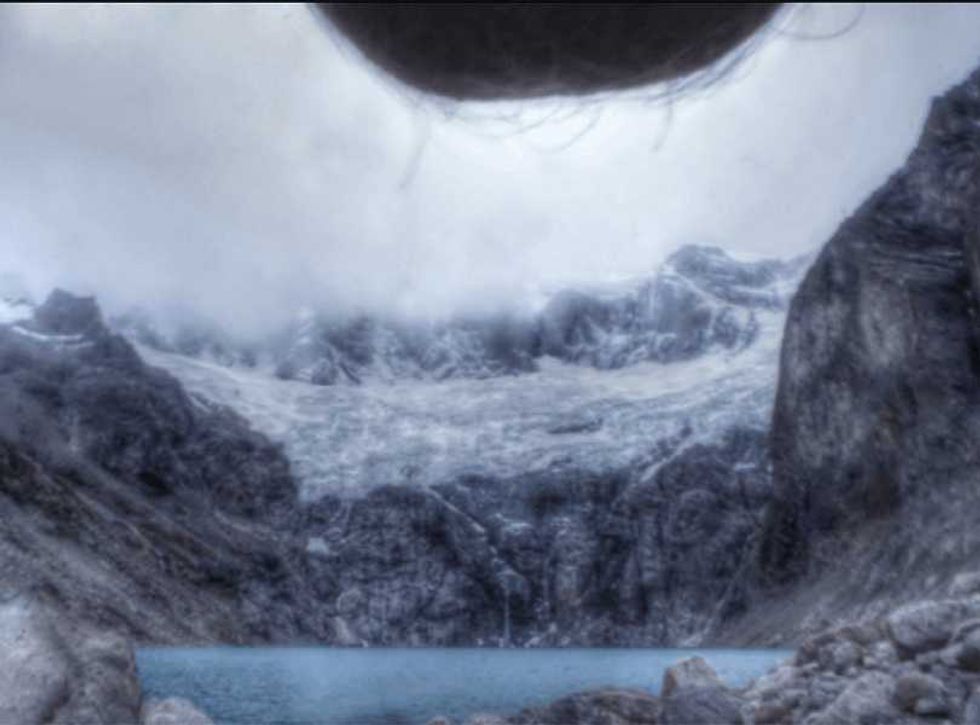 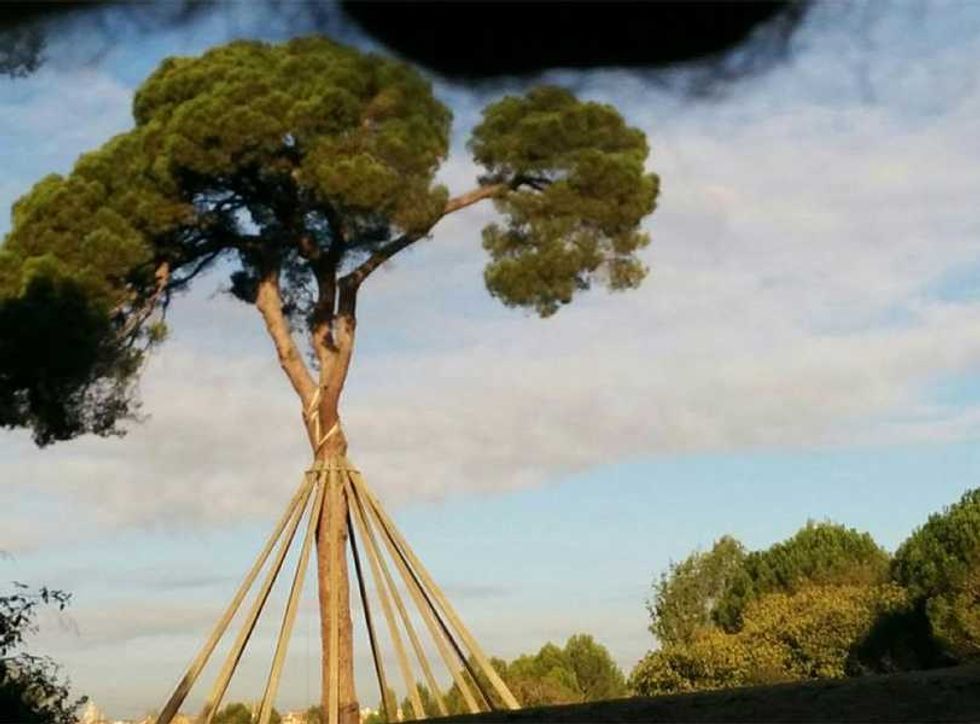 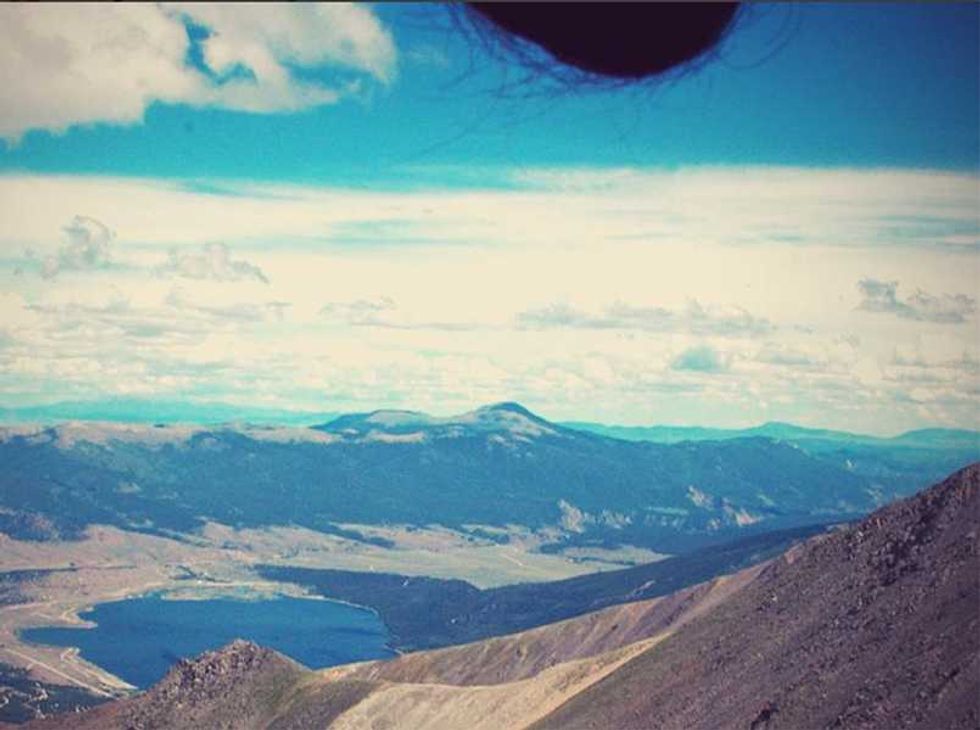 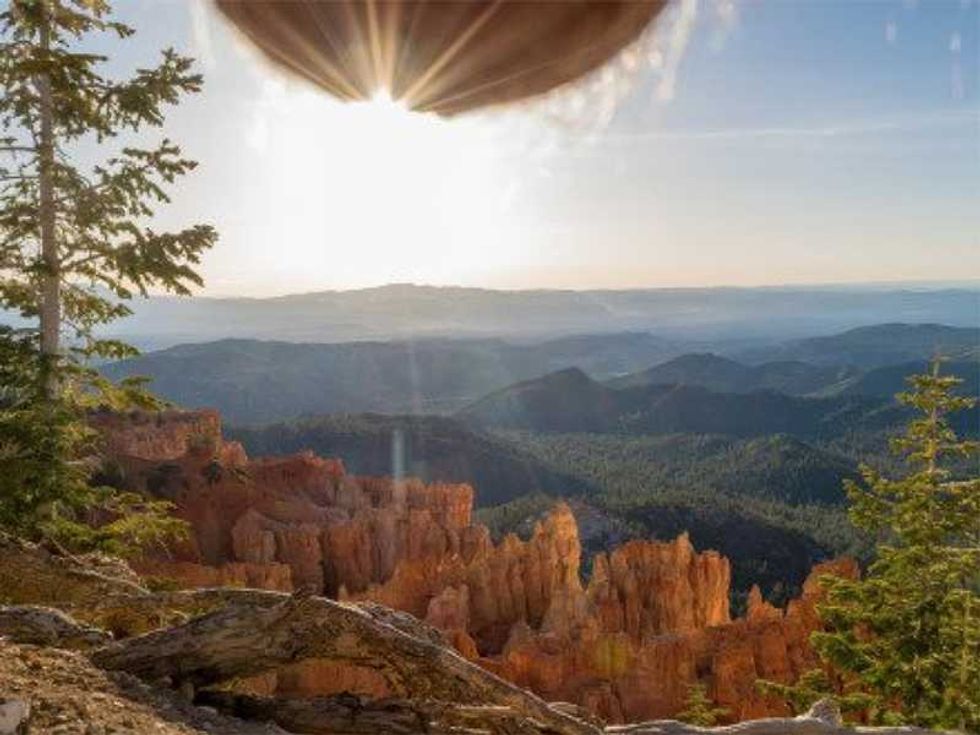 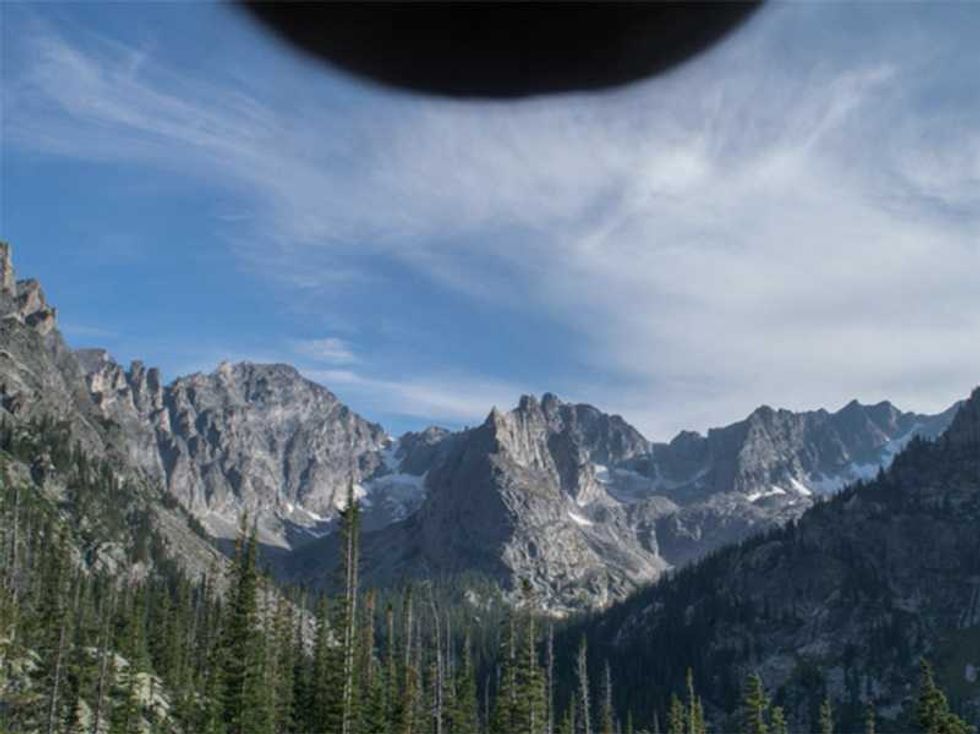 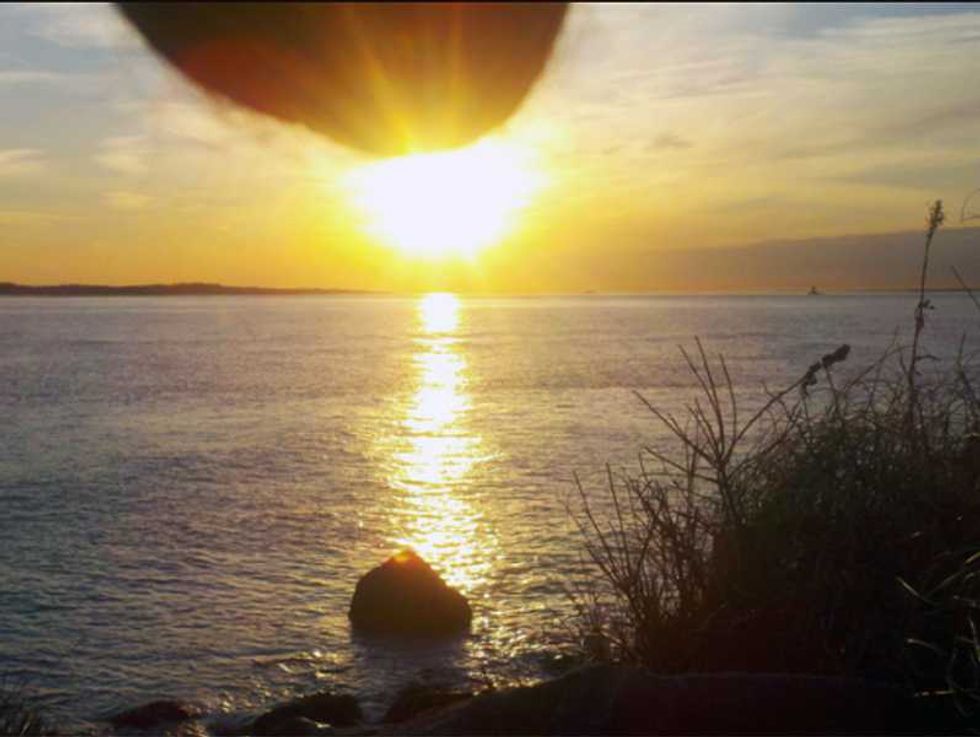 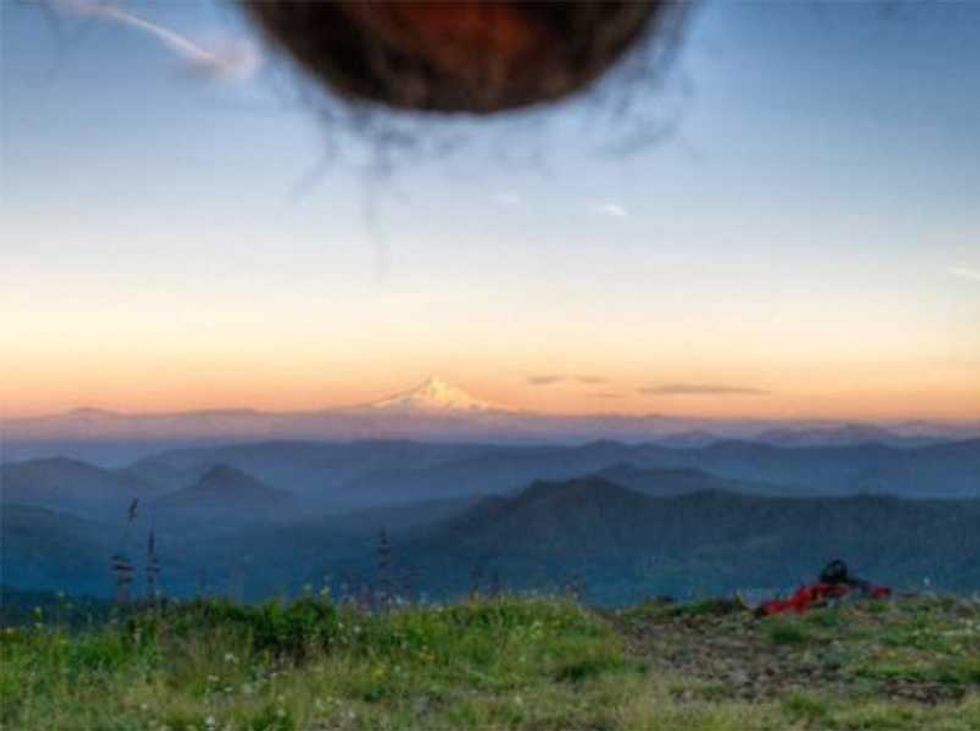 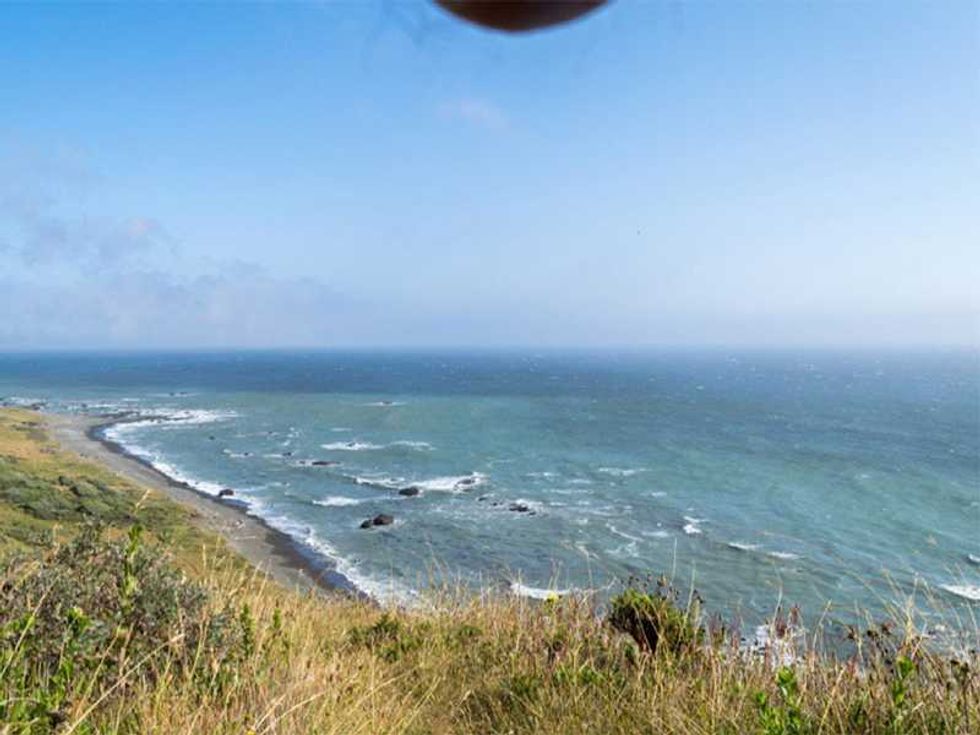 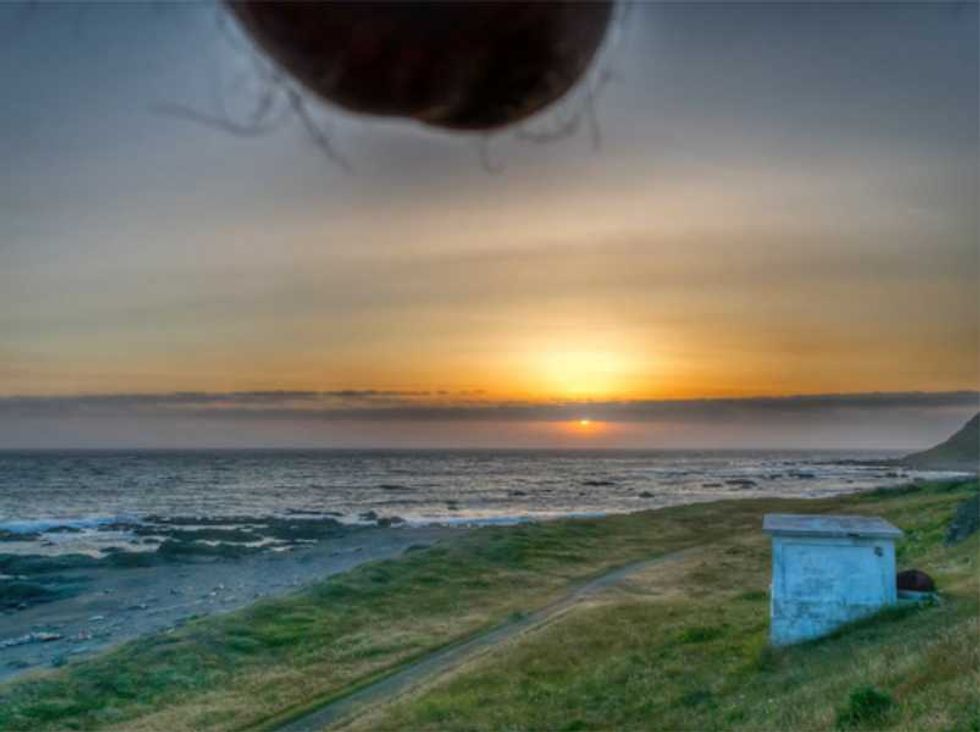 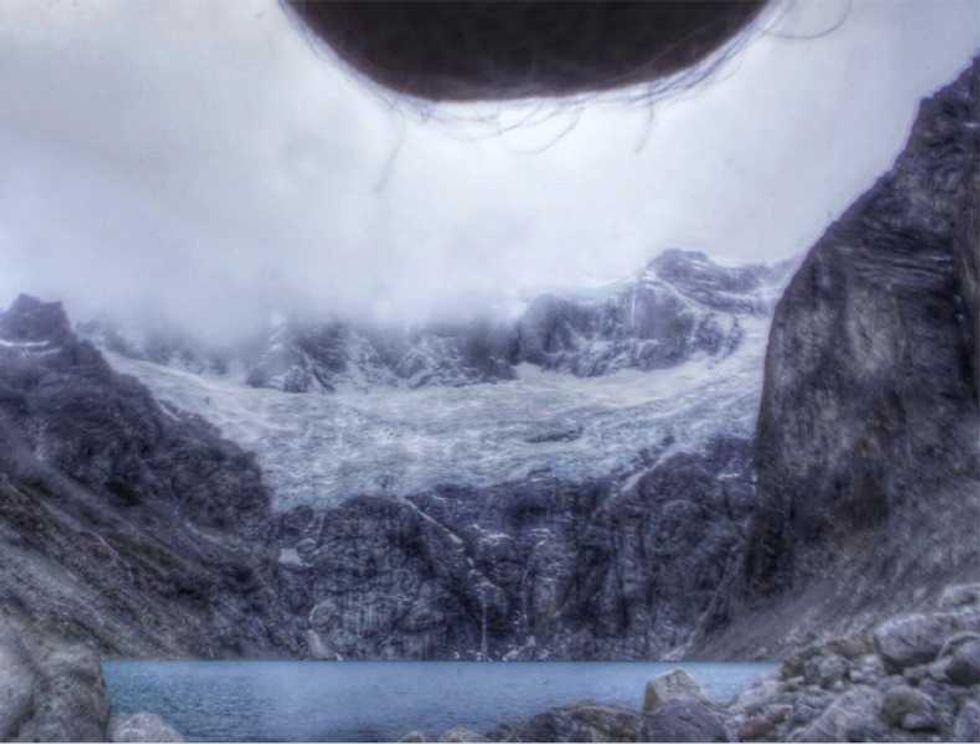 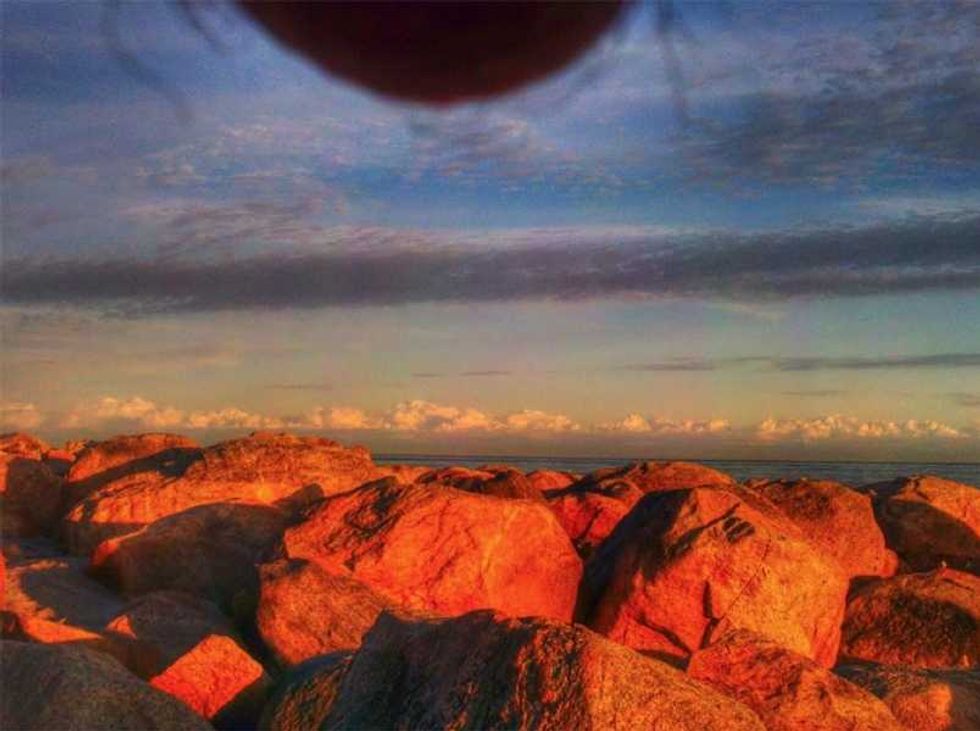 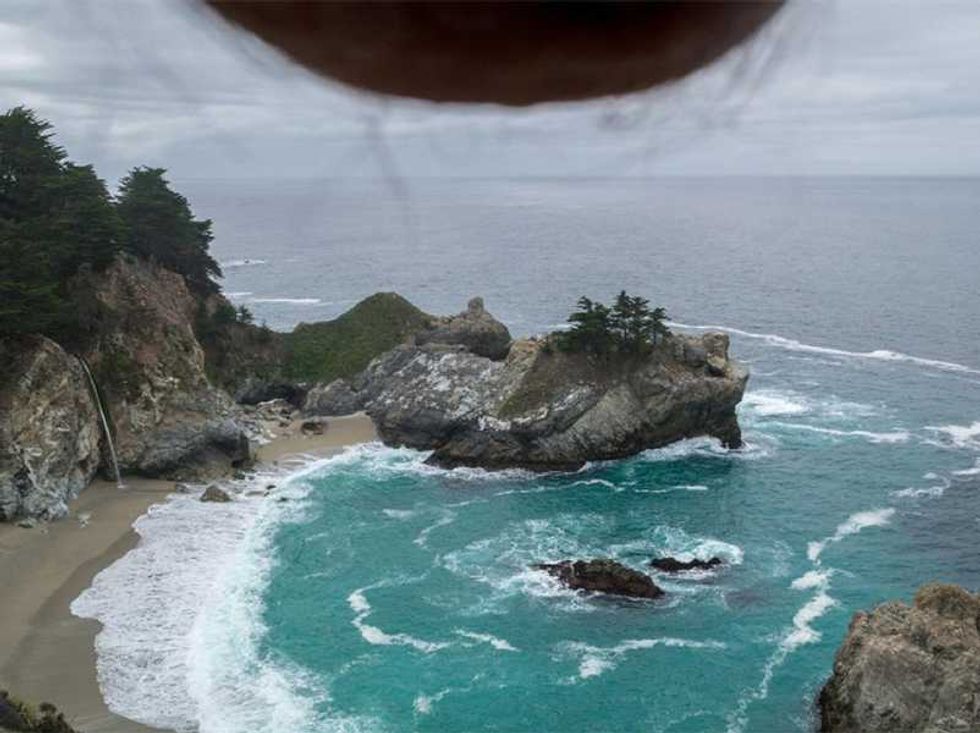 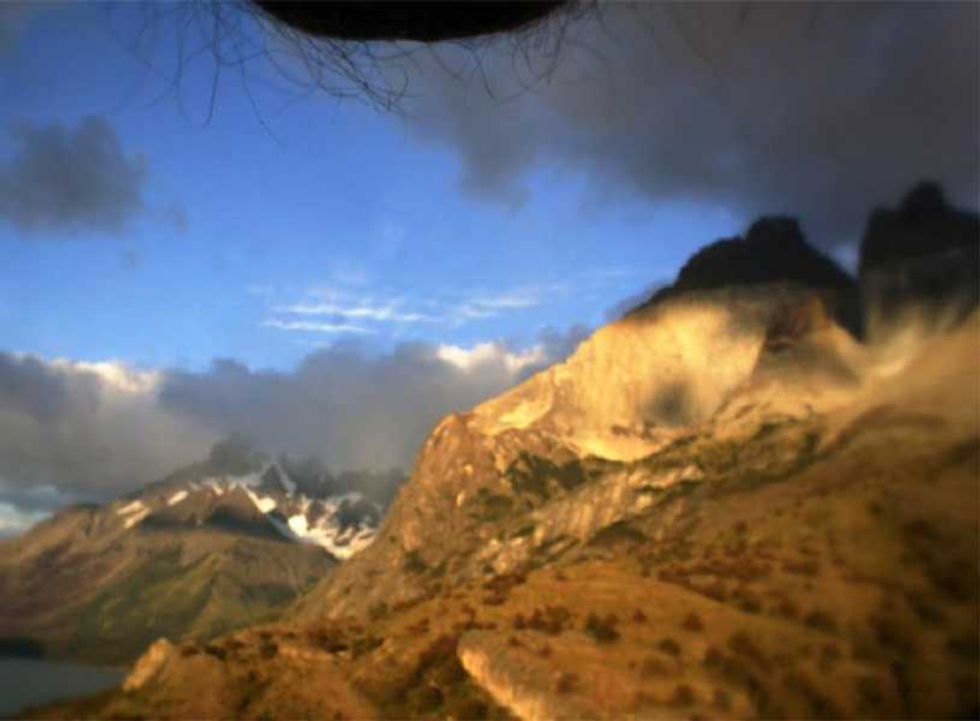 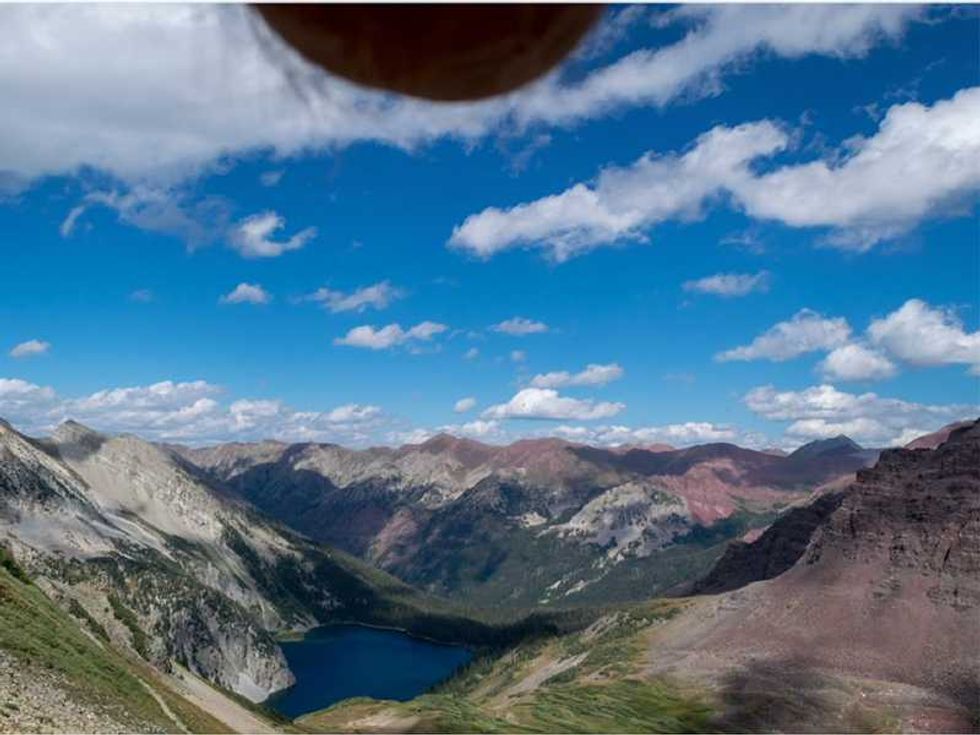