Alanis Morissette will be writing an advice column for The Guardian's weekend magazine starting January 16th, an irony felt most keenly by people who know the definition of 'irony'.

Having famously used the word incorrectly in her biggest hit single, Alanis will now attempt to communicate her advice to readers who turn to pop stars for solutions to life's many non-grammatical problems.

Morissette has been recording podcasts on her own website about relationships and well-being, reports NME, and says she was always the family therapist while growing up in Canada.

In the Guardian's announcement of the new column, Alanis explains:

Parents, brothers, even extended family members, that was the role I took on, because I suppose I had this combination of intuition and empathy. I cut my teeth, basically, listening for a living.

That's actually ironic, because she made her money SINGING, not listening.

I’m definitely a therapy girl. I think that’s quite obvious. I don’t want to say everyone should [have therapy], but do I think everyone might benefit from it? Yes. But I’m aware that a lot of people have great resistance to it.

Now that bit has no irony, just contradictions, a whole different thing entirely.

The Guardian will be publishing an exclusive interview with Alanis this Saturday, ahead of her first column, 'covering everything from her early life to her phenomenal rise to stardom and working with the likes of Justin Bieber, Taylor Swift and Demi Lovato.'

that woman who, at 70, has all these awards and is dying alone.

Again, no irony here, just common sense. And common sense is a good attribute for an advice columnist, so perhaps the woman once known for her anger against men in particular has mellowed enough to give them a break.

In the past, Morissette has shared her struggles with an eating disorder, so there is at least one subject she can speak about with authority.

If you'd like to ask Alanis for advice, you can write to her at ask.alanis@theguardian.com.

The irony here is that I'd like to give her advice, because I'm a 'therapy girl' too!

Write to me, Alanis, at ask.joanne@popdust.com. 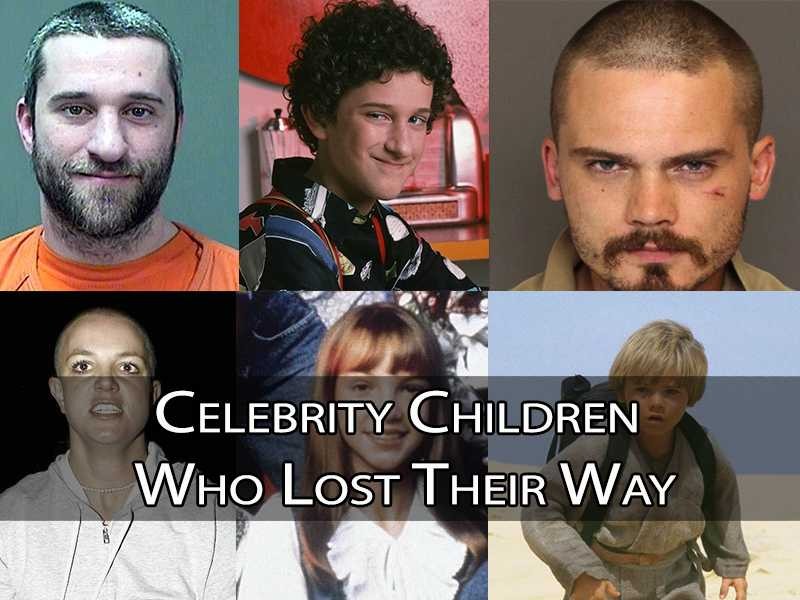 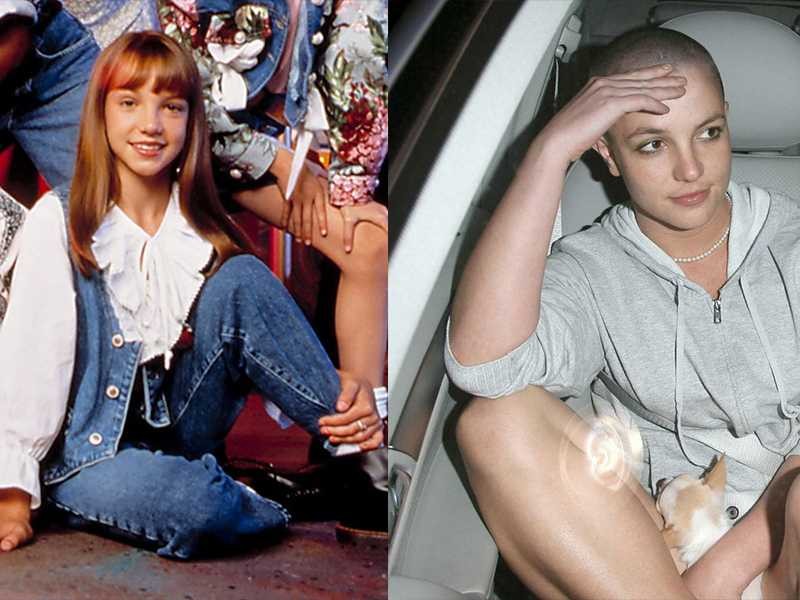 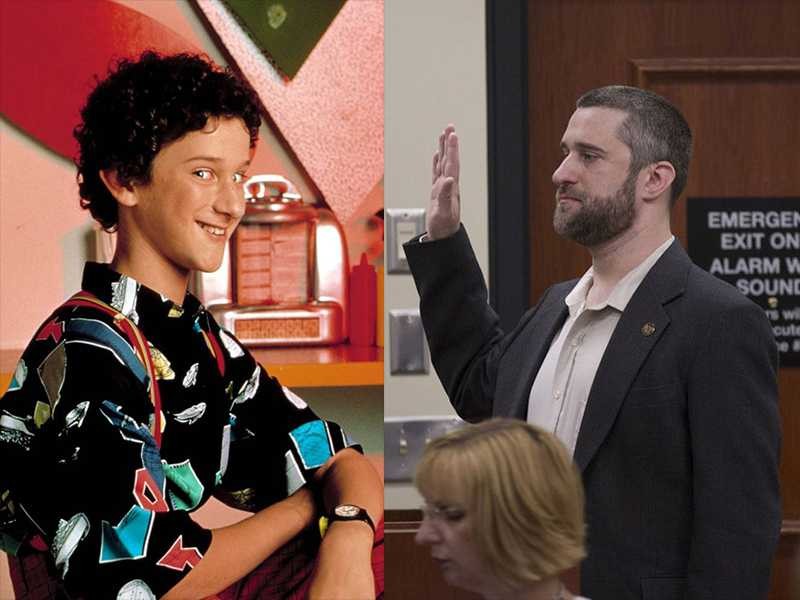 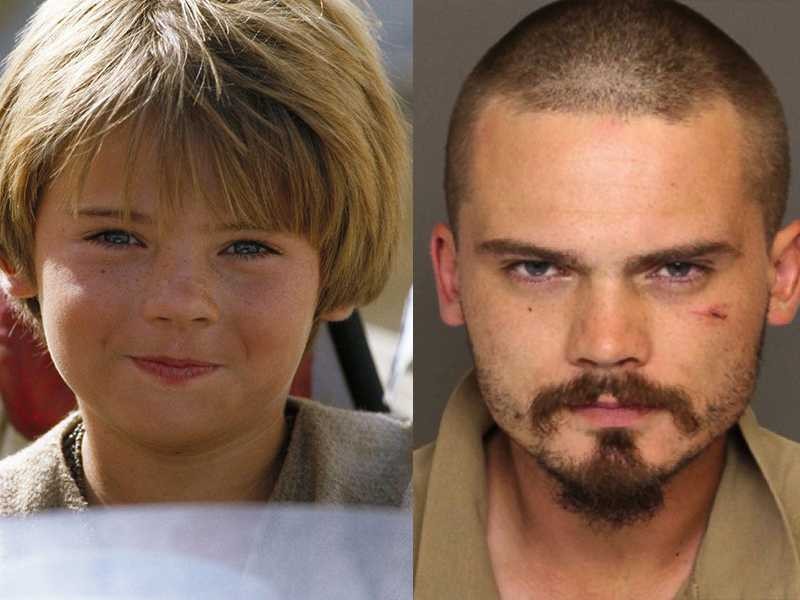 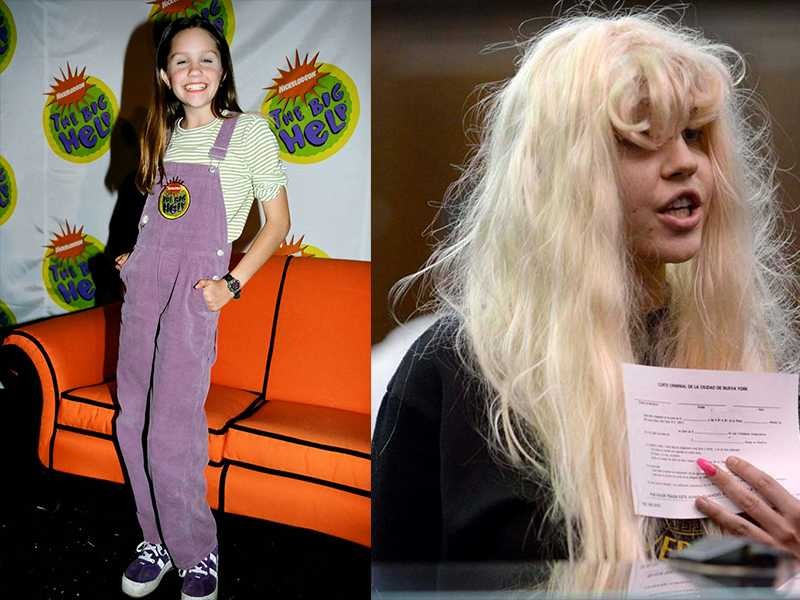 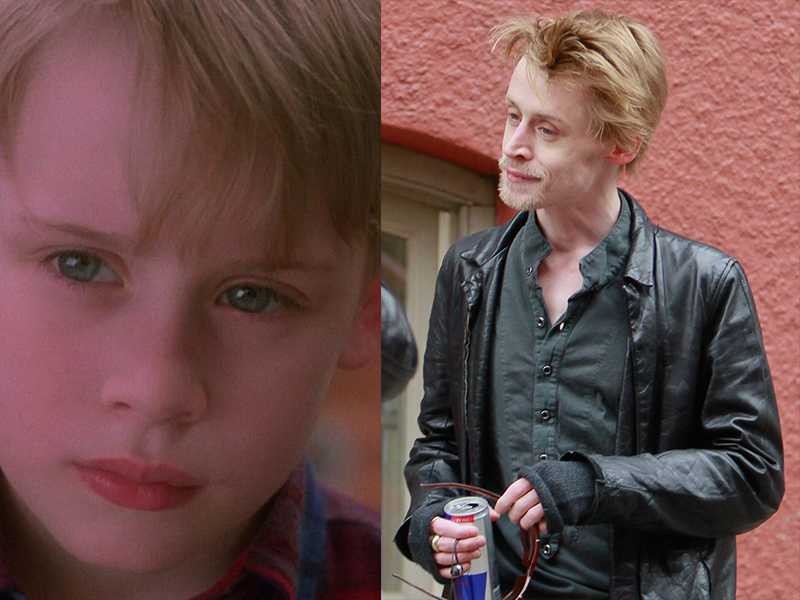 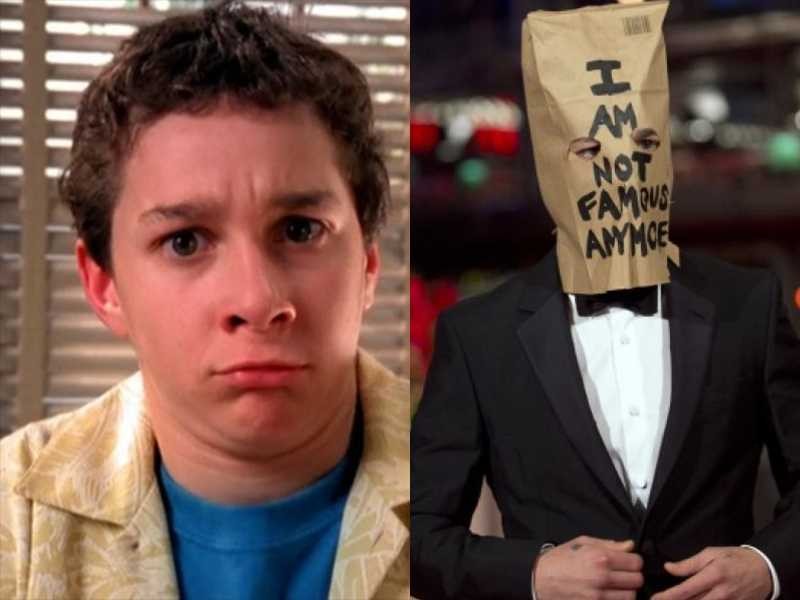 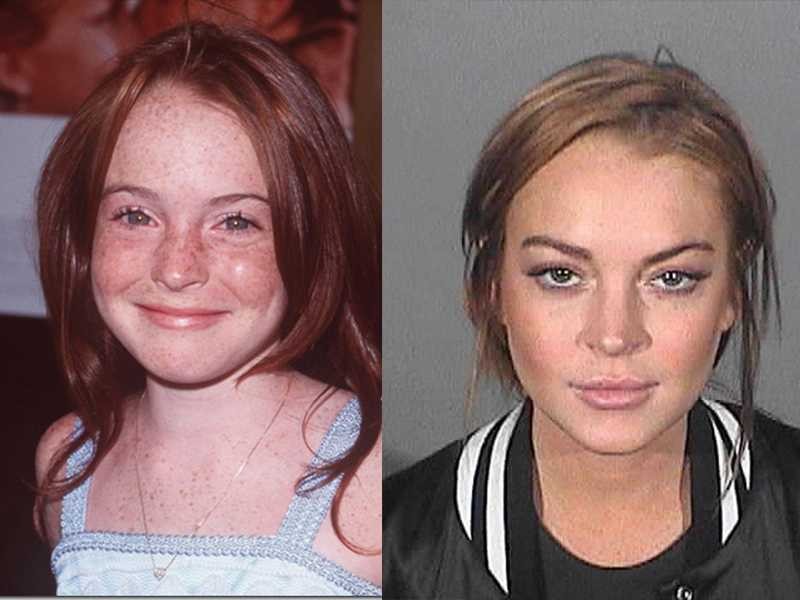 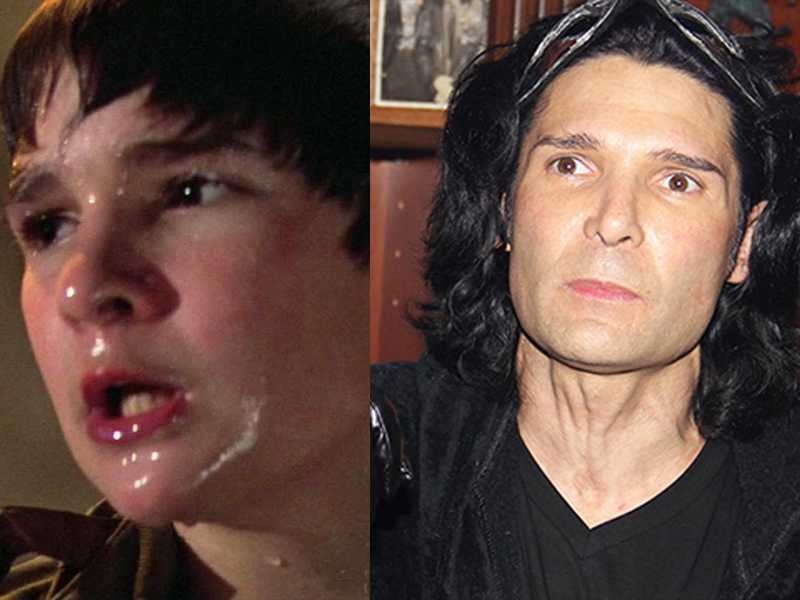 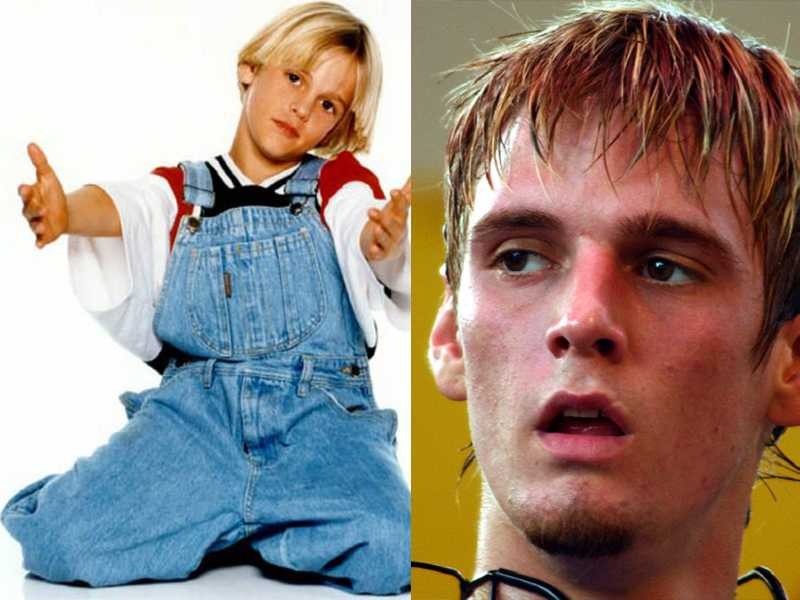 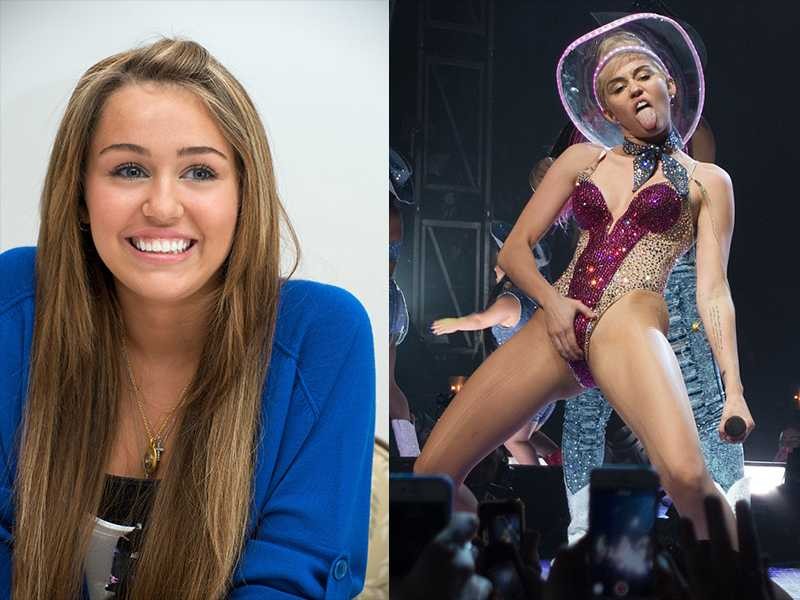 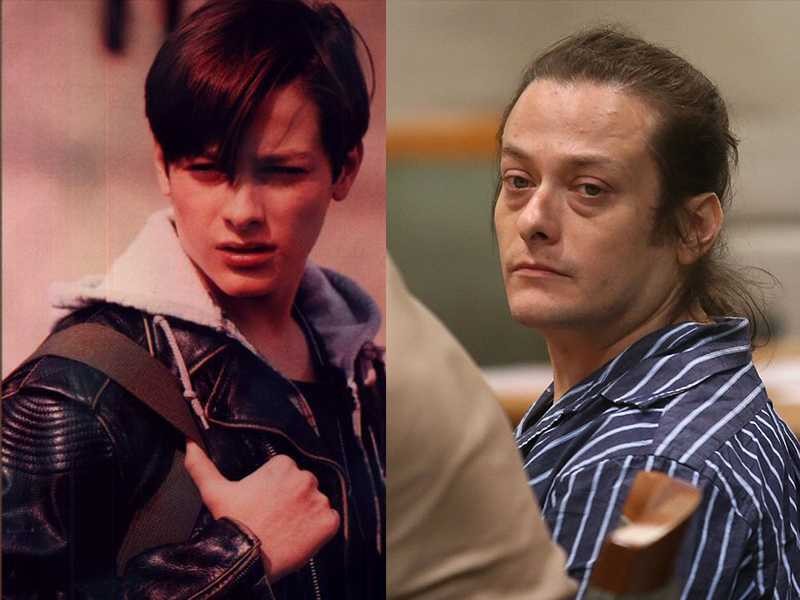 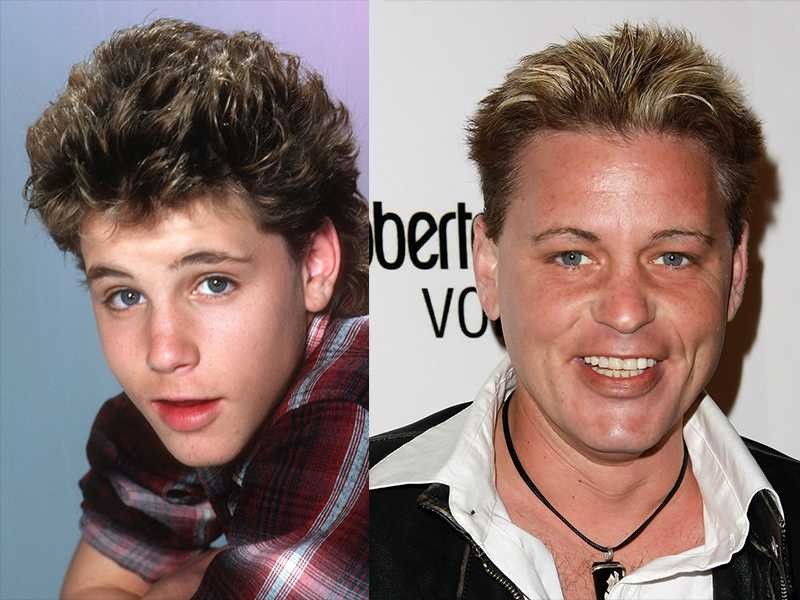 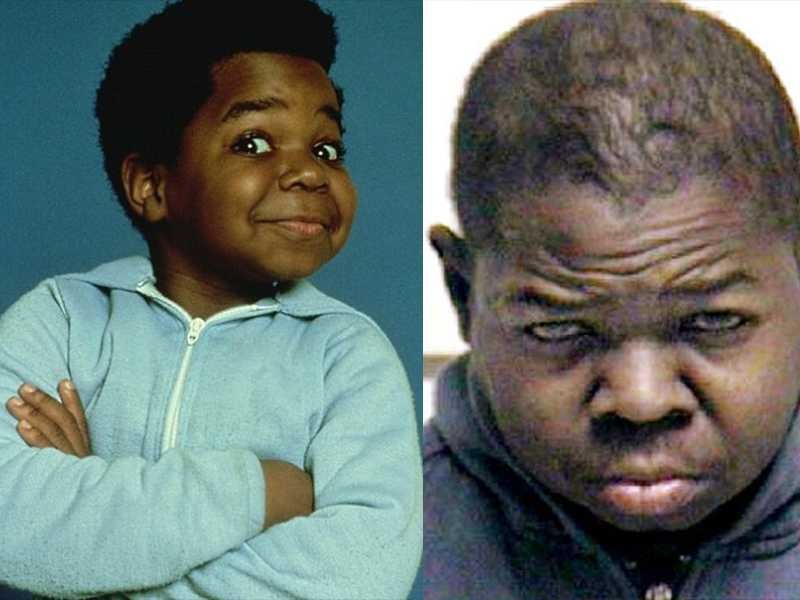 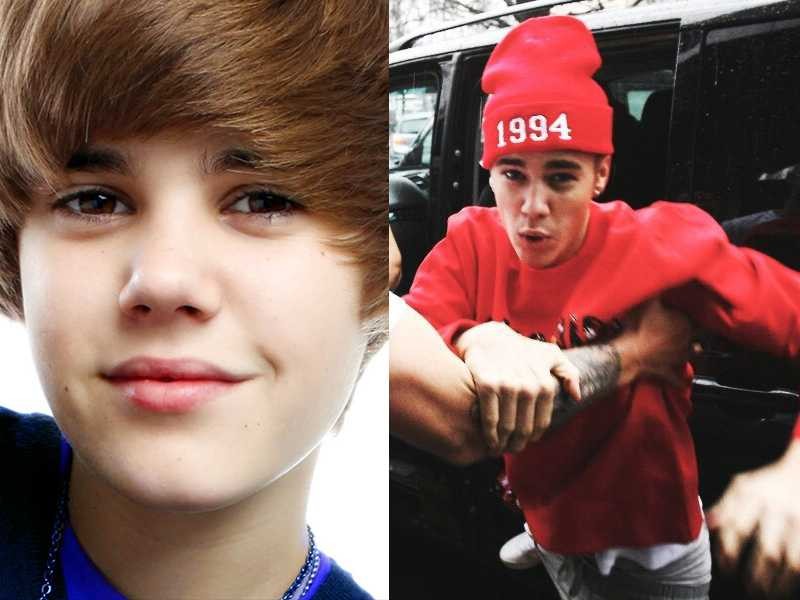 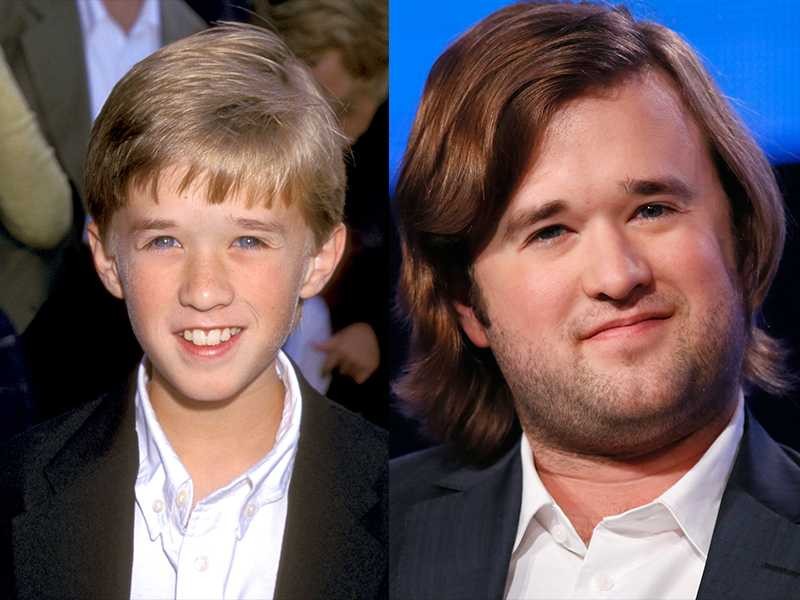 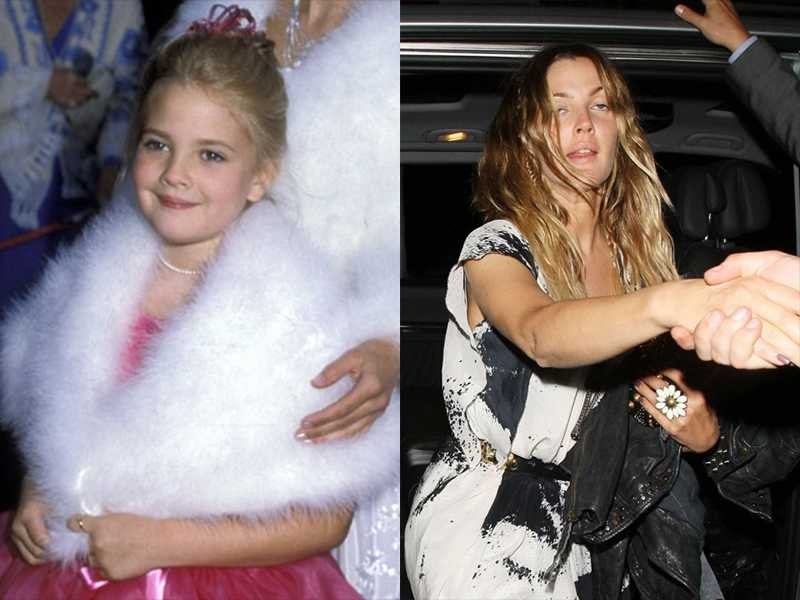 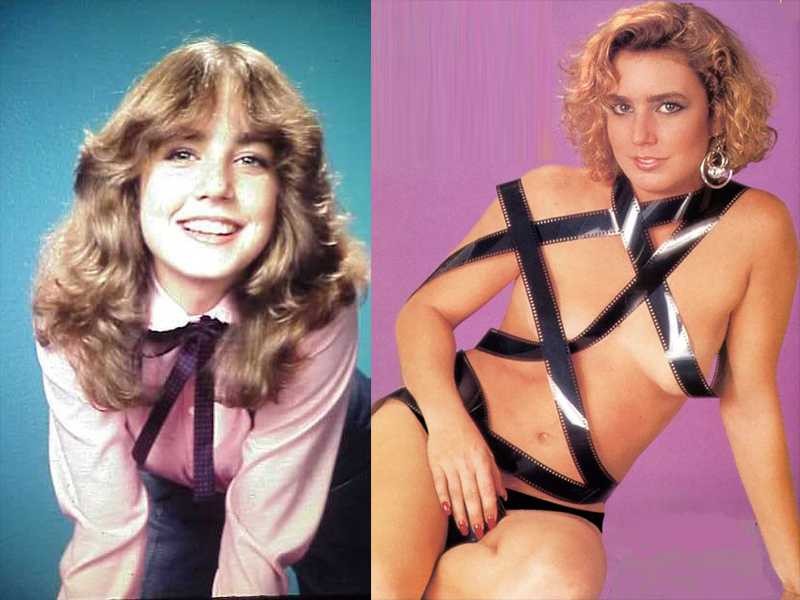 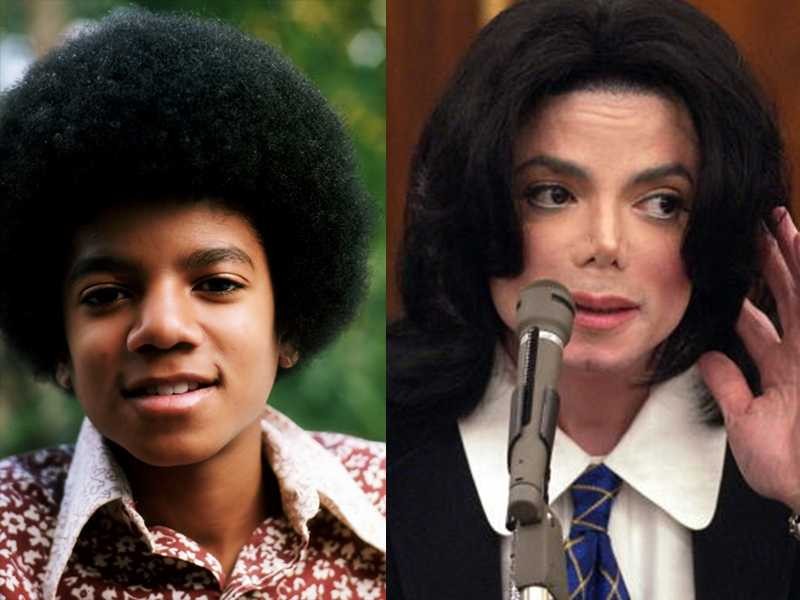 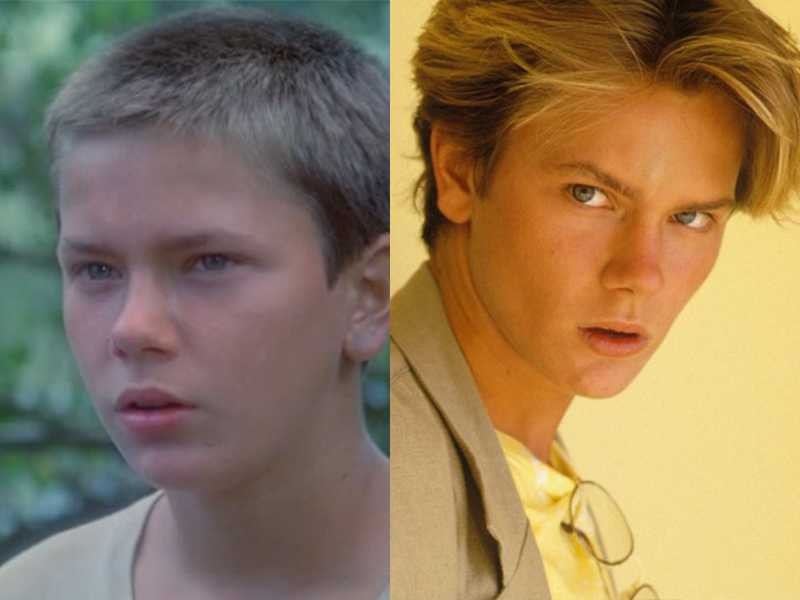 Previous Next
River Pheonix Another child star who turned teen heartthrob that ended up on drugs, which ultimately led to River Phoenix’s death from heart failure in 1993.
From Your Site Articles

Remembering Lawrence Ferlinghetti, the Grandfather of the Beats

"Every great poem fulfills a longing and puts life back together."

Hopes for a decent live-action series based on a beloved cartoon are always too good to be true.

An Open Letter to the Aliens: Please Help Us

Our 9 Favorite Films to Stream on the Criterion Channel

The Magic, Science, and Risks of Breathwork

This Haunts Me: Melania's Christmases

Sanna Marin: Is It Okay For a World Leader To Be Sexy?