We don’t know about you, but all we want to do is watch this video of adorable guinea pigs eating.

The two little rodents nibble away on a piece of greenery—each starting at one end and meeting in the middle.

There’s a little to and through as they wrestle for the last yummy morsel, but it’s soon resolved, to both party’s satisfaction.

Think Lady and the Tramp, but with domesticated, tailless South American cavies instead of canines.

And, because I need to pad this post out to over 300 words for sake of SEO best practices, here’s some utterly FASCINATING facts about guinea pigs—courtesy Wikipedia 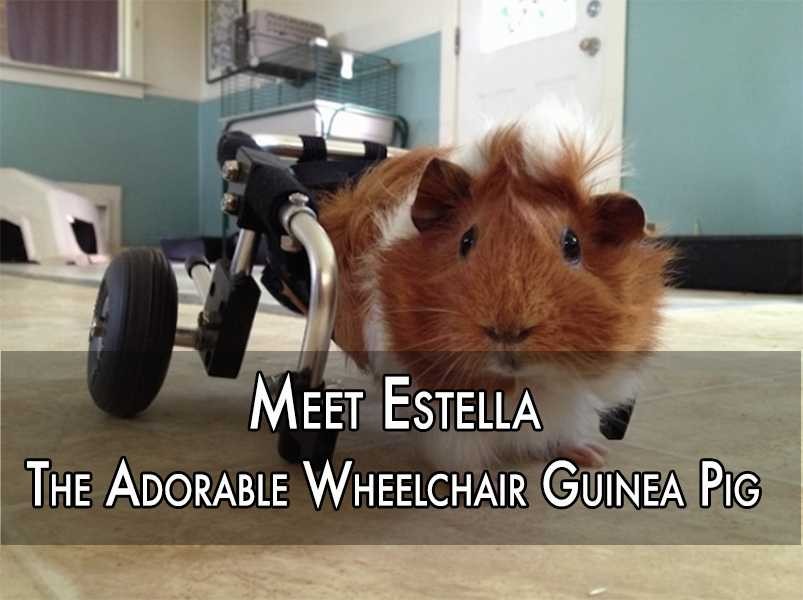 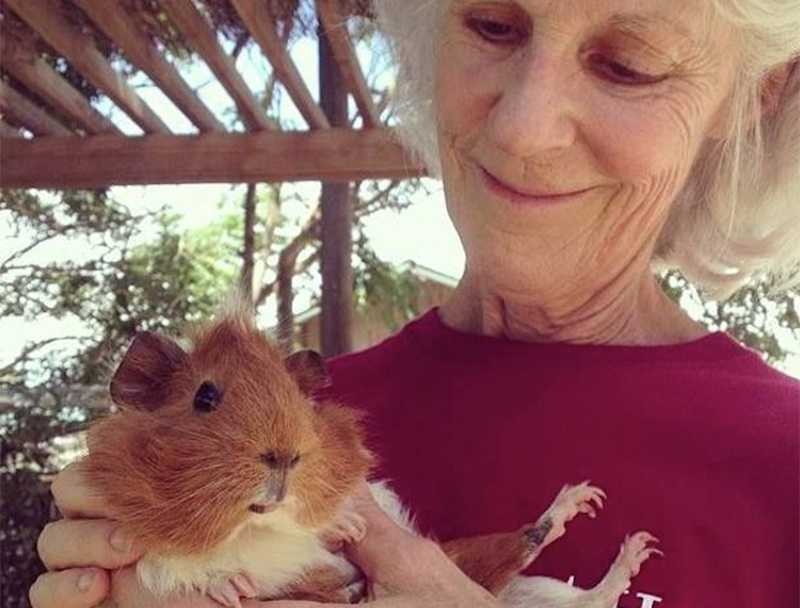 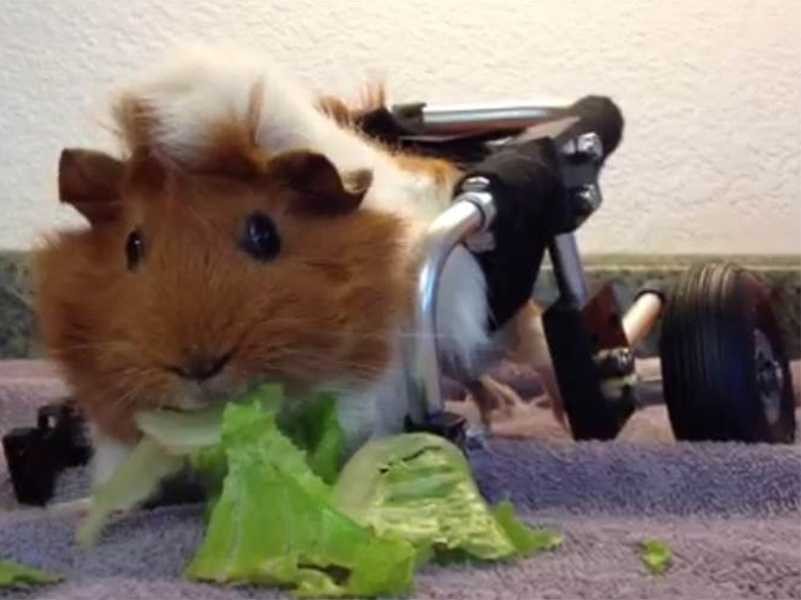 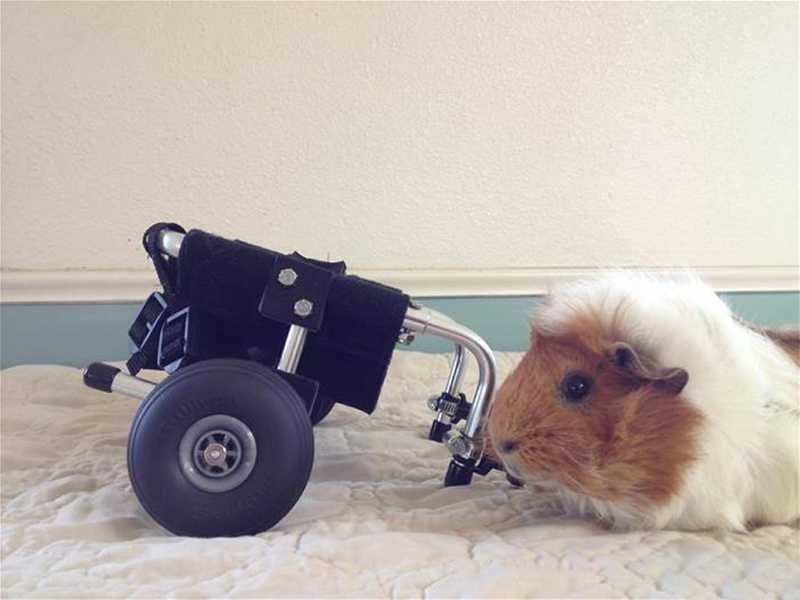 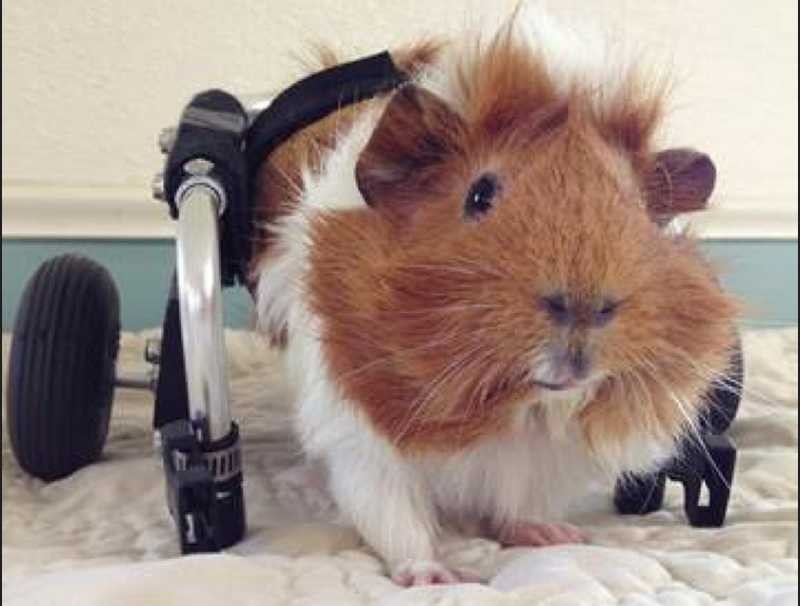 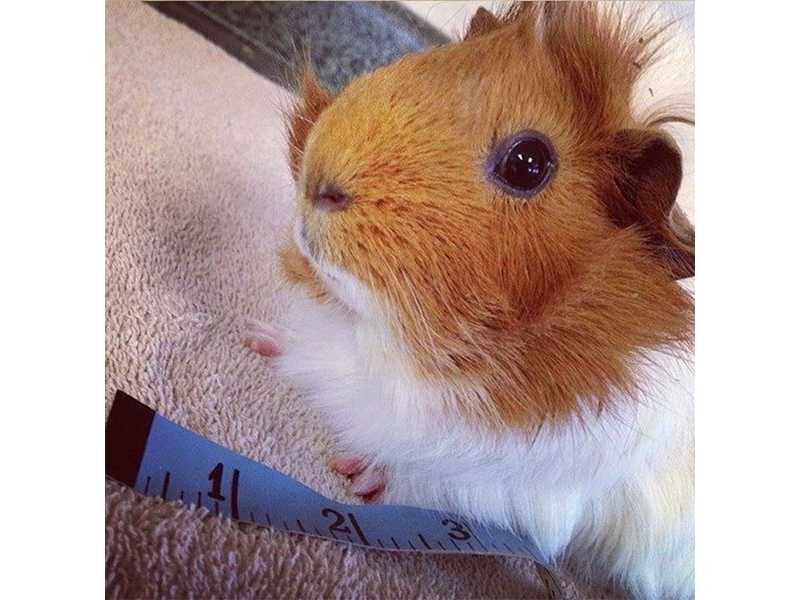 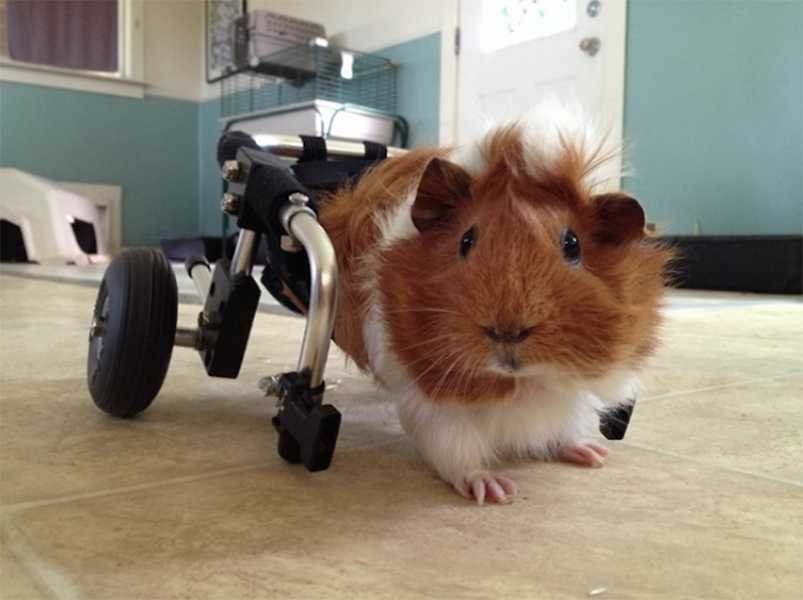