On finding out that Arnold Schwarzenegger had a secret love child with his maid, his wife of 28 years  Maria Shriver filed papers for divorce.

That was back in May of 2011. The thing is, it’s been four years since then, and she is technically STILL his wife.

Why hasn’t Arnold signed those papers yet? They seemed to have an amicable split, seeing each other get together with the kids as recently as Arnold's 68th birthday. Does he perhaps miss her? Maybe, but he’s still seeing his girlfriend of almost 3 years, Heather Milligan.

While not legally divorced yet, they are getting there, with recent reports claiming that the whole thing will be signed, sealed and delivered in December.

Olivier Martinez And Halle Berry Divorce: She Filed Before He Did

They needn't worry about being the only Hollywood couple to divorce!  Hollywood is full of divorces! Don’t believe us? Of course you do, it’s Hollywood! Just take a look at the gallery below. 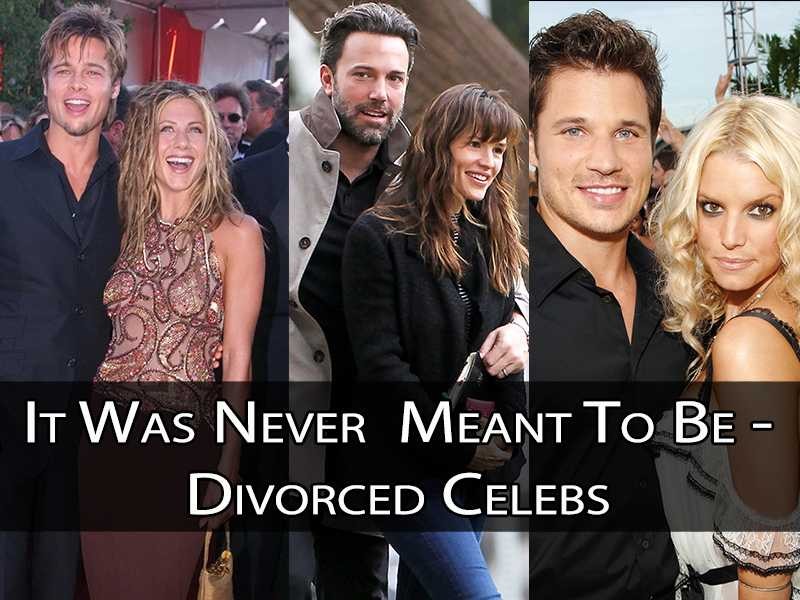 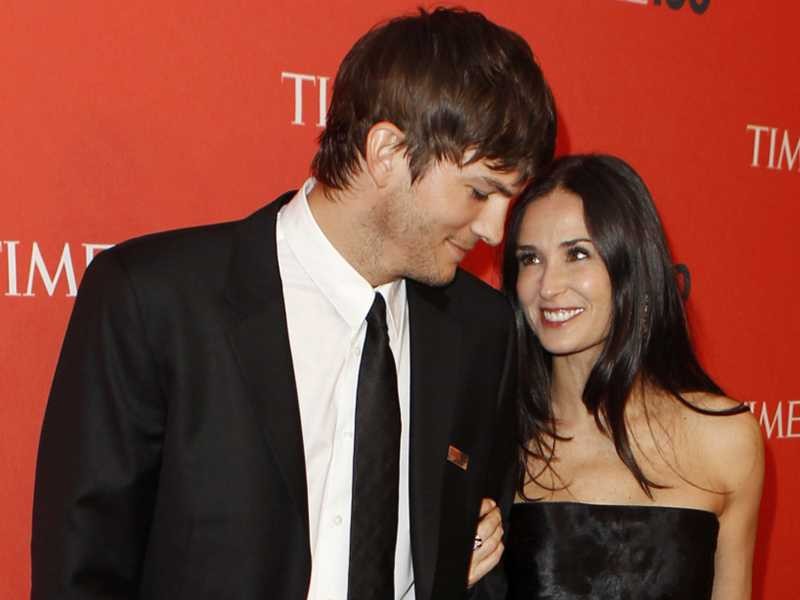 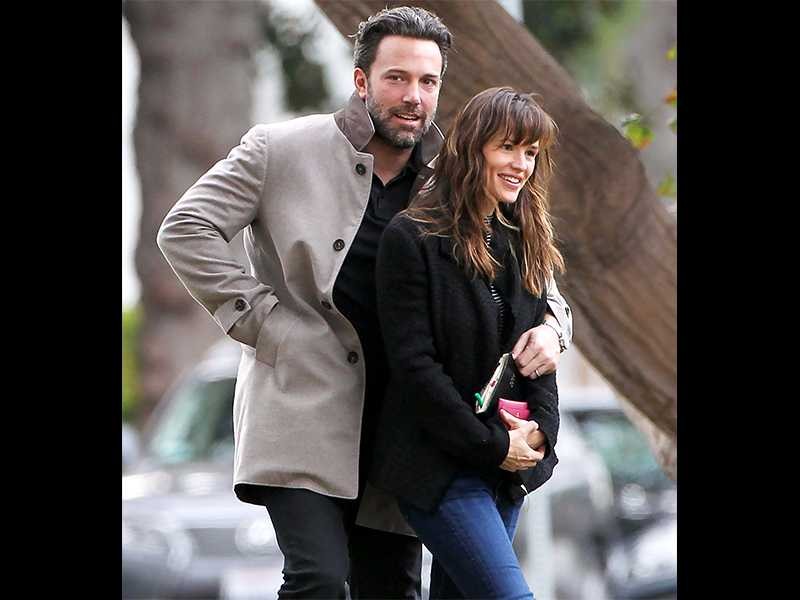 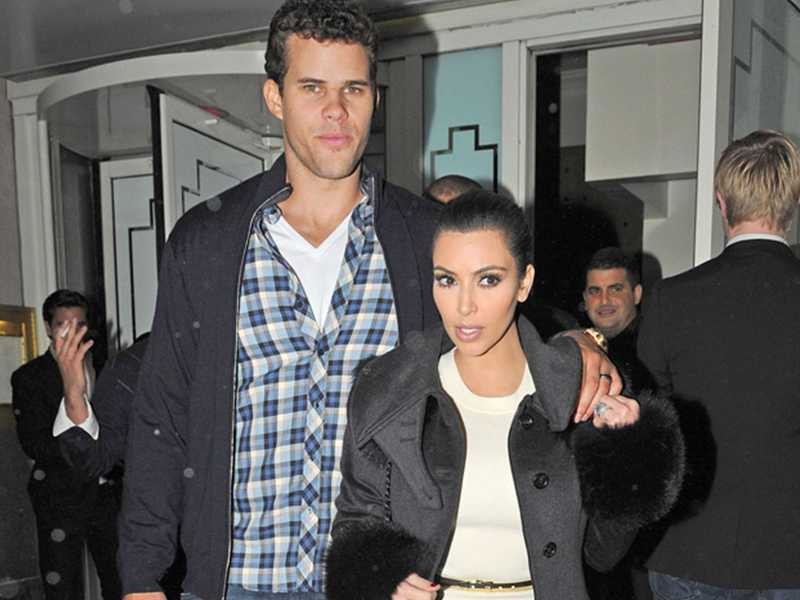 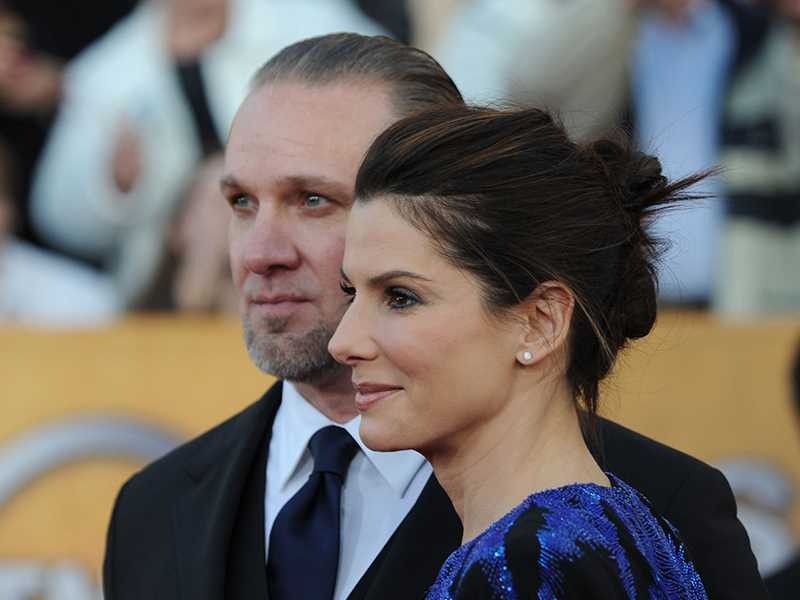 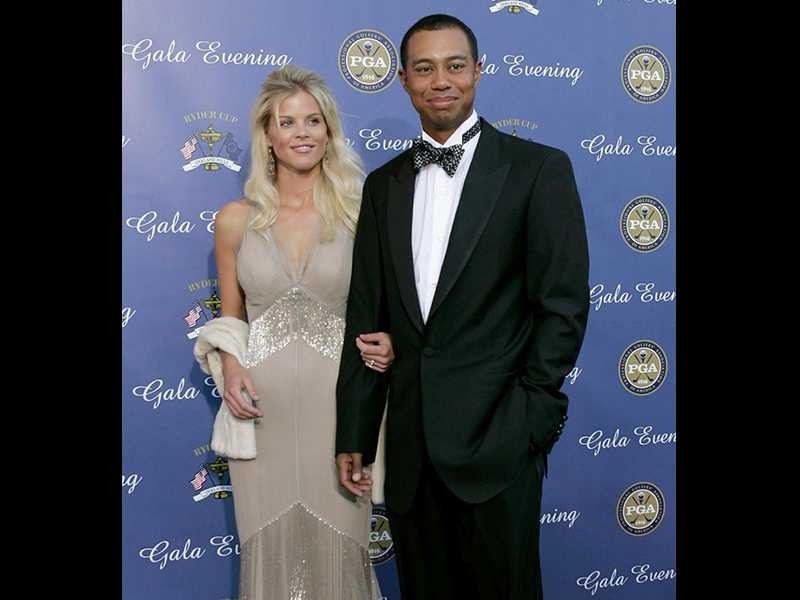 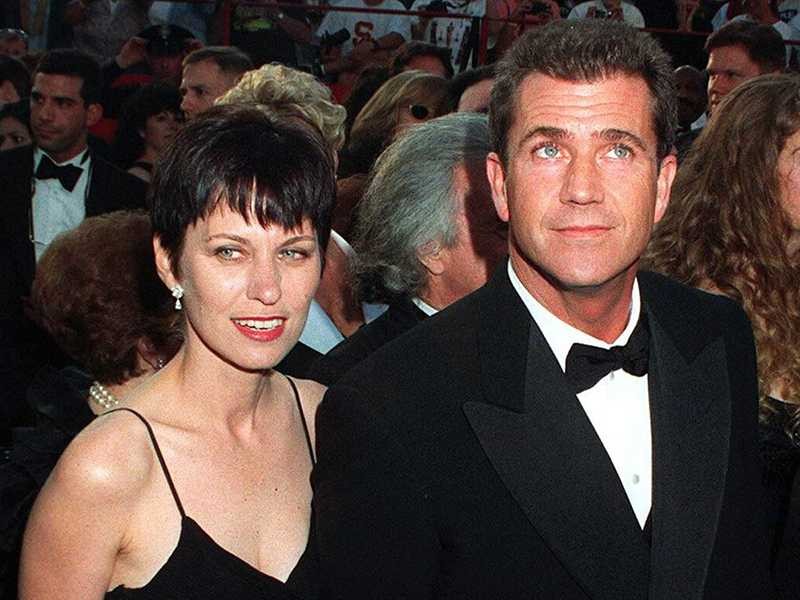 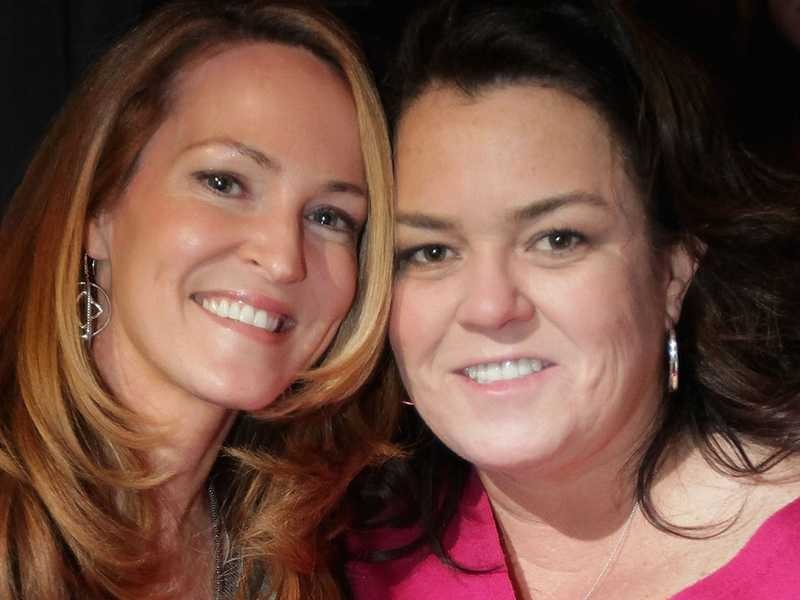 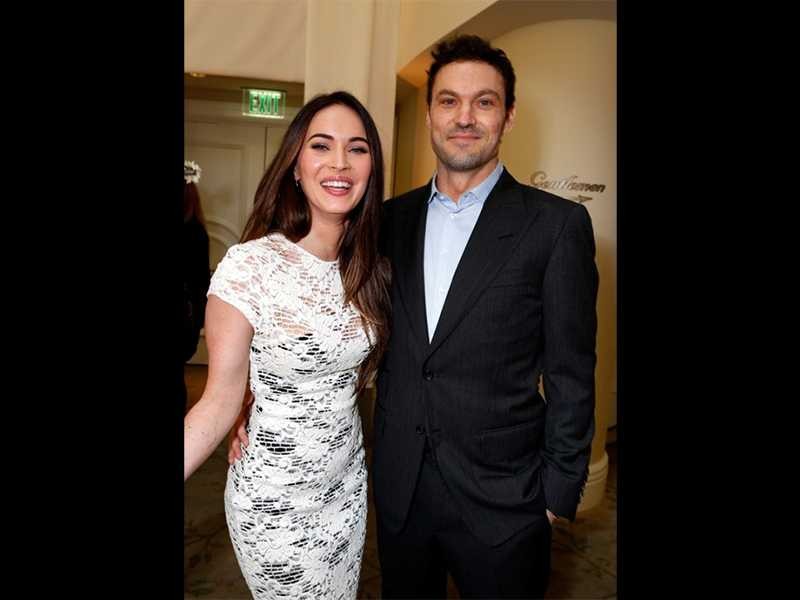 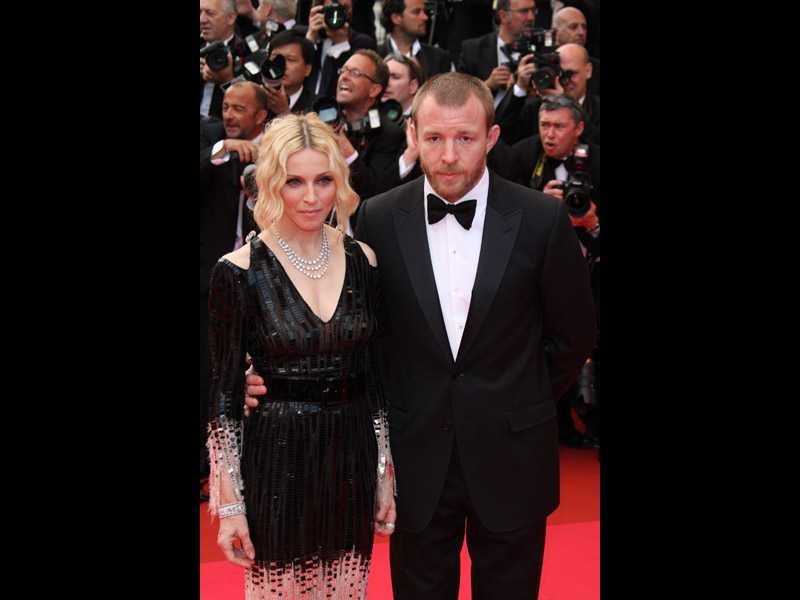 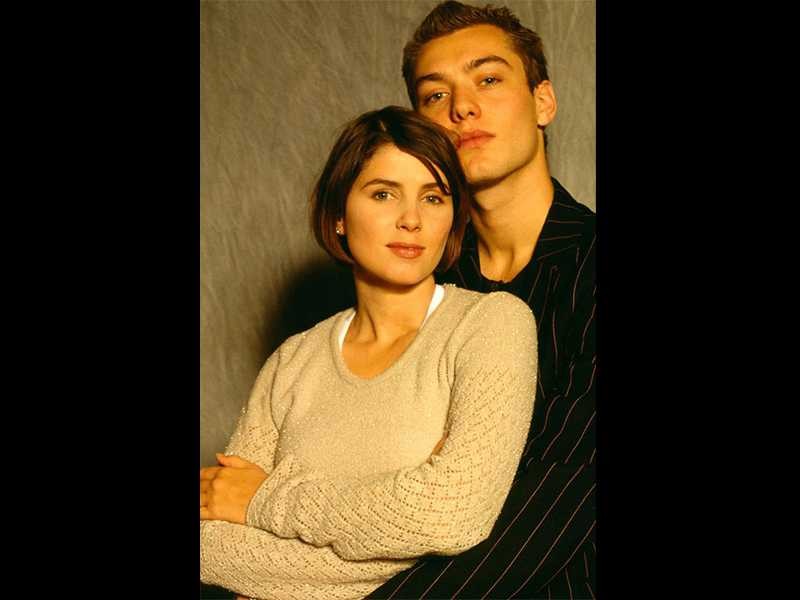 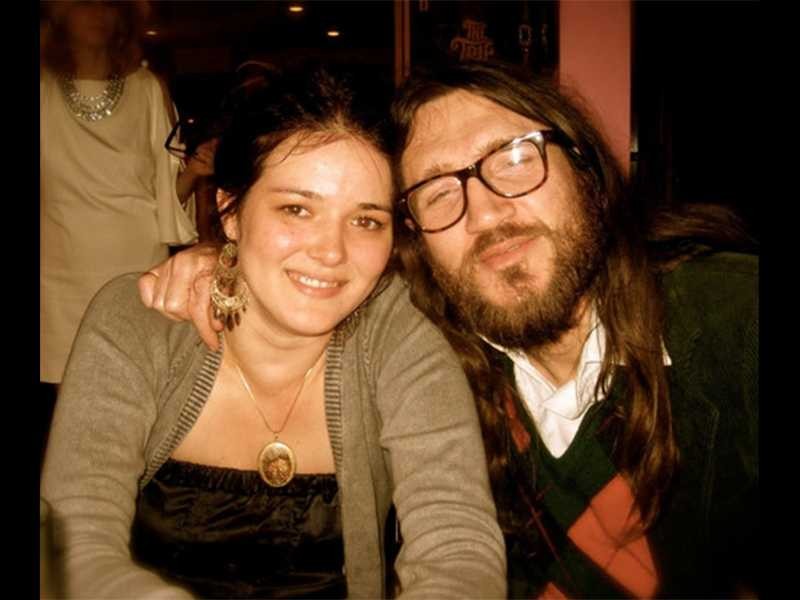 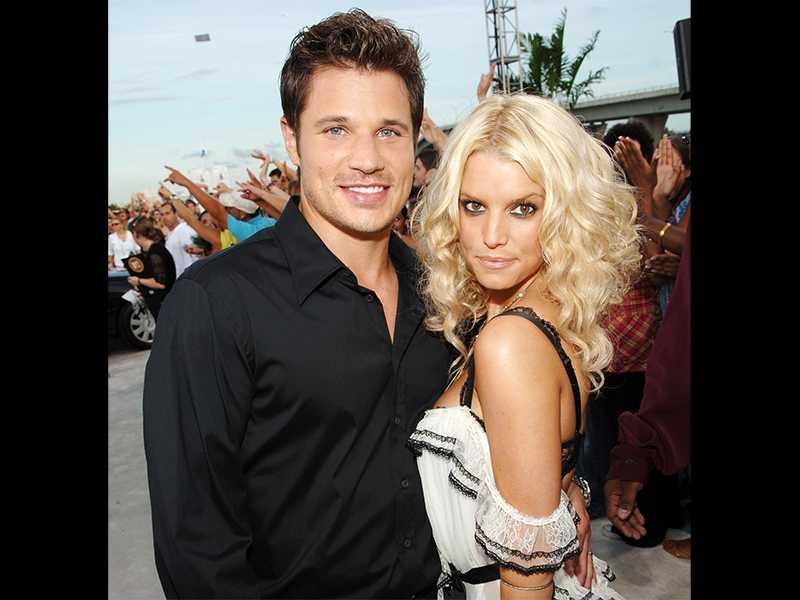 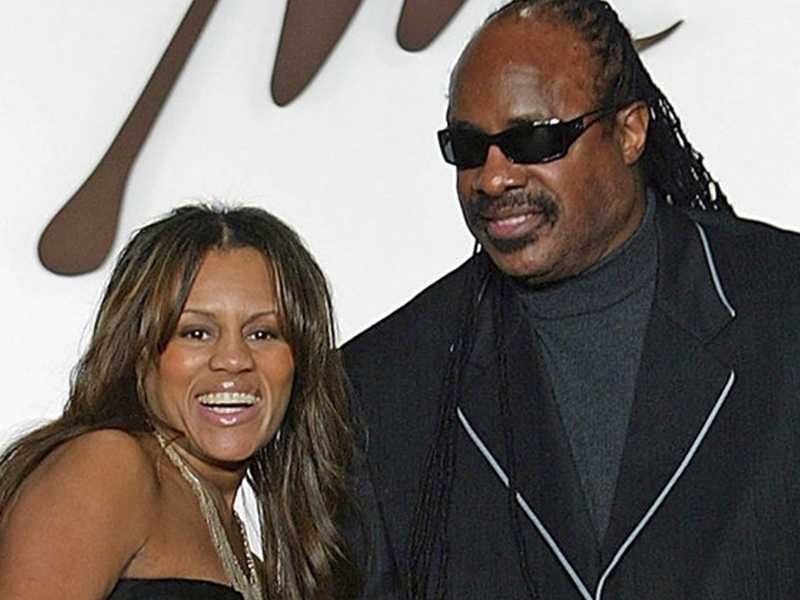 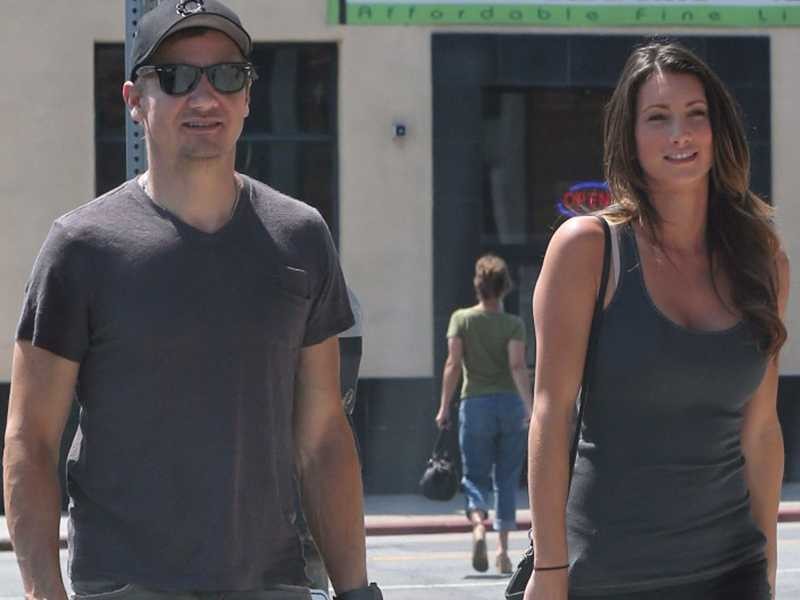 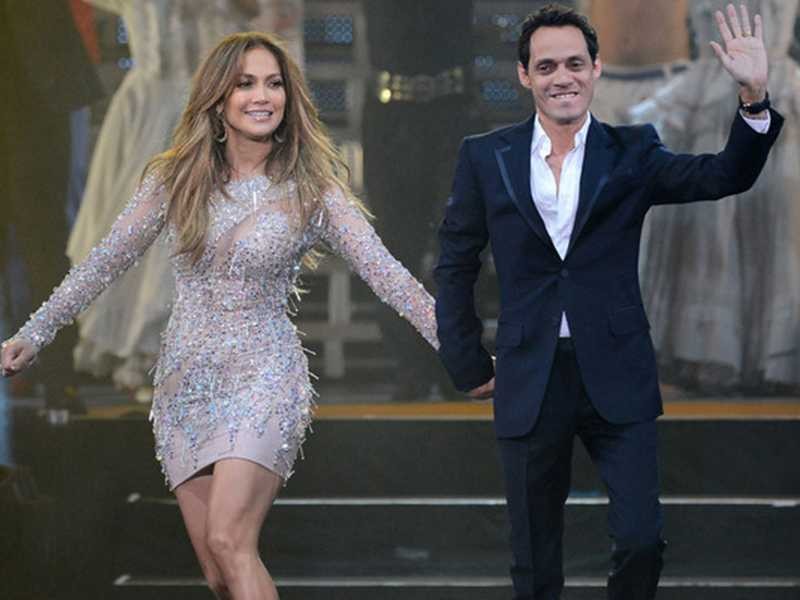 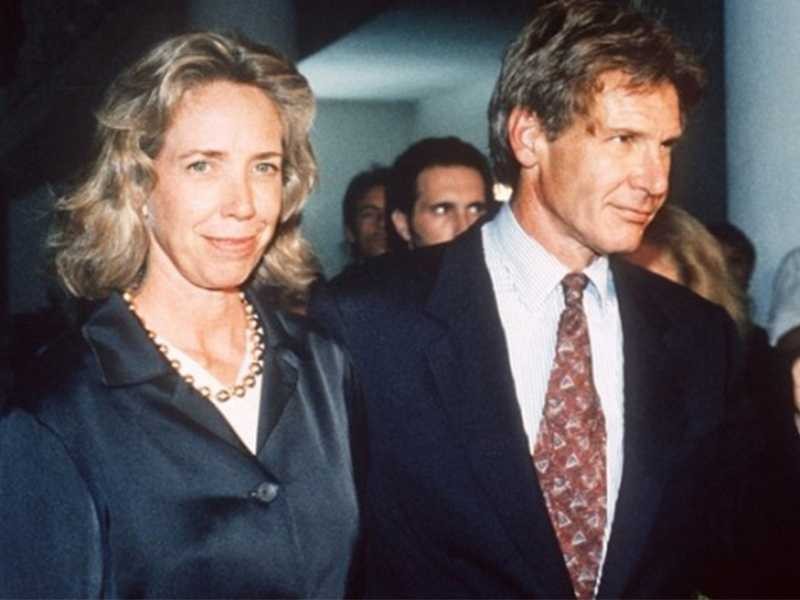 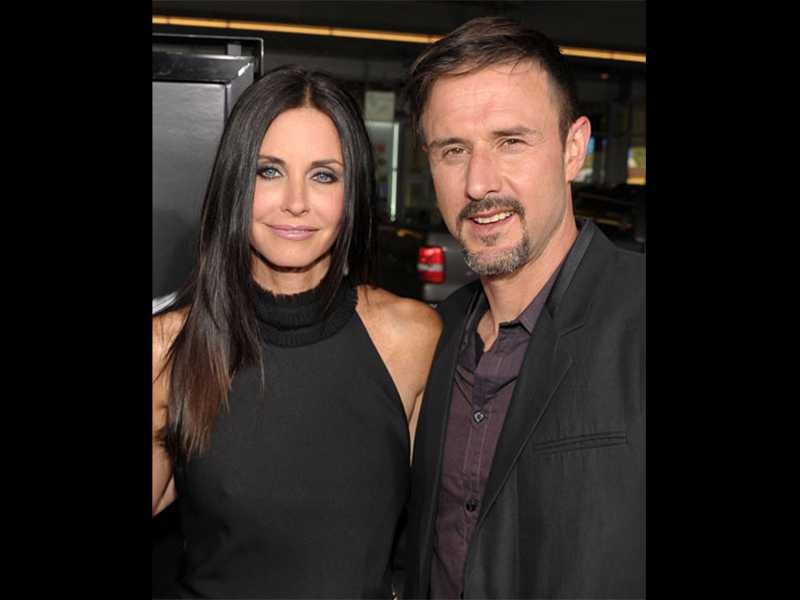 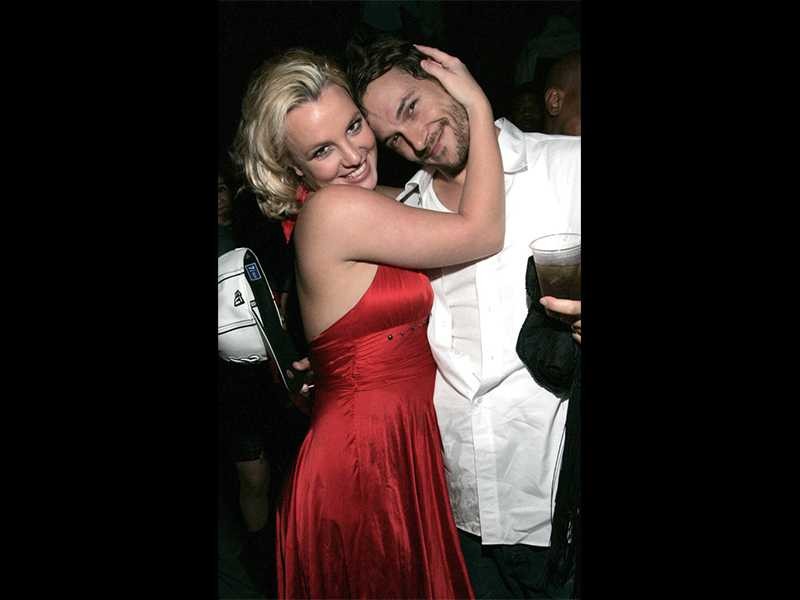 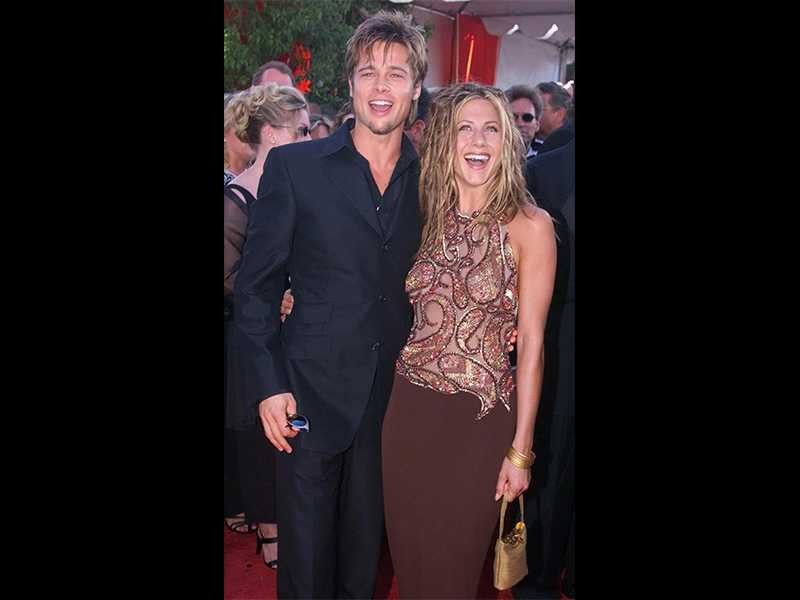