Aspen the Mountain Pup is always ready for the next great adventure...

Aspen the Mountain Pup is always ready for the next great adventure.

Swimming through water, climbing mountains, foraging in the wilderness, bounding through the snow, this is a canine that lives life to the full.

The 4-year-old golden retriever is the new it dog of Instagram—with 189,000 followers at time of posting—and it's no surprise why.

With his soulful eyes, floppy ears and love of the camera, Aspen is a dog made for social media.

Which is funny, as his owner, Hunter Lawrence, a pro photographer, had sworn off Instagram and vowed never to post a pic of his adorable pup.

I always swore I would never take an Instagram of him, and I was on my phone one day and thought what the hell is happening?
I honestly saw it as sort of silly before I started doing it.
I thought it was a waste of time to dress my dog up, make him look certain ways and then share it with random strangers.
But once I realized I actually had created some really beautiful content of Aspen from places all over the USA and Canada that I was really proud of, I sort of just bit the bullet and went for it.
People seem to love it and to be honest, I really love it now.
Even if his feed never gained popularity I probably would still do it, because I enjoy it -- I guess that's all that really matters.

Lawrence, and his wife Sarah, live in Aspen, Colorado, so it's fortuitous that their hound has a love of the white stuff.

Aspen is so at home in the snow, even if he sometimes tries to eat snowballs.
He loves getting buried in the snow and he really likes the cold water and diving in.

Not surprisingly, Lawrence says Aspen gets a ton of attention, off social media too:

Ever since he was little, my wife has always said it takes us ages to get anywhere because he's so cute.
Every time we take him out there's always a crowd of people around him -- he's a great dog.

Check out Popdust's pick of aspen the mountain pup cutest photos to see for yourself: 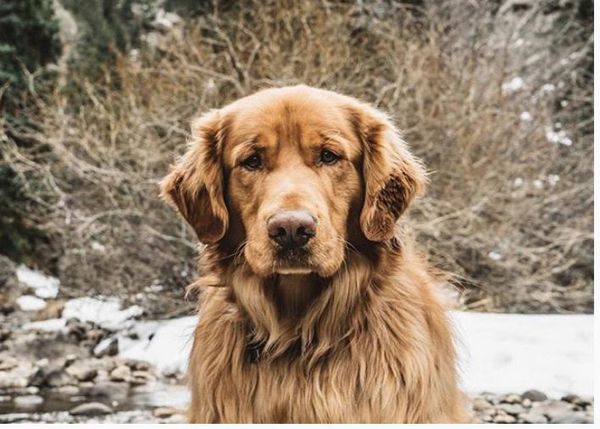 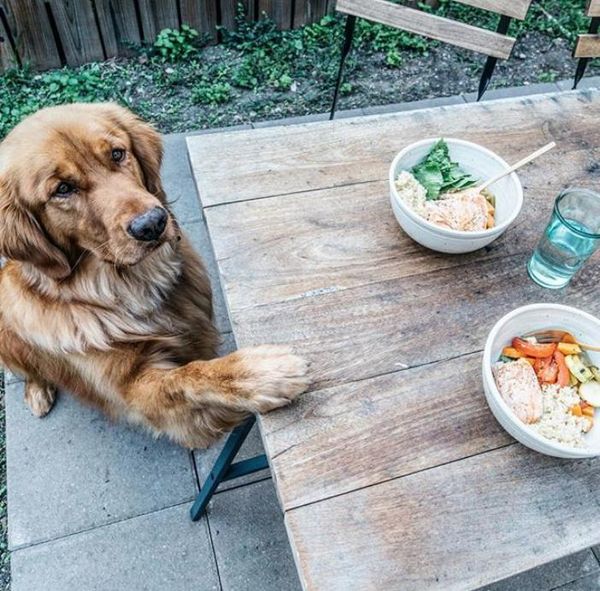 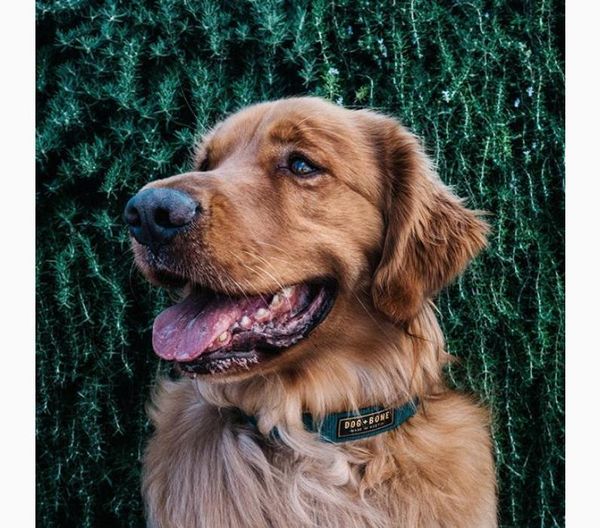 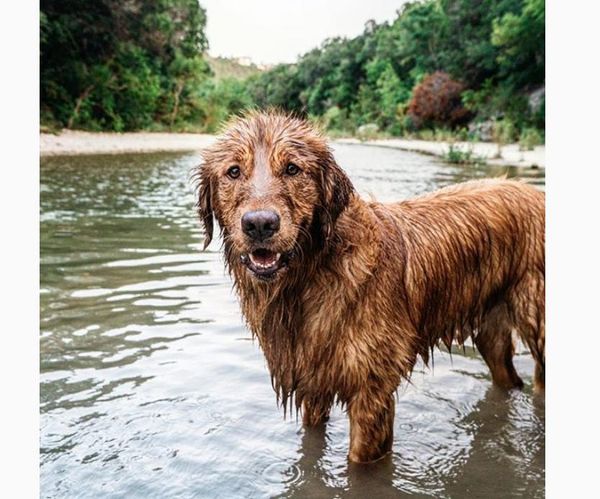 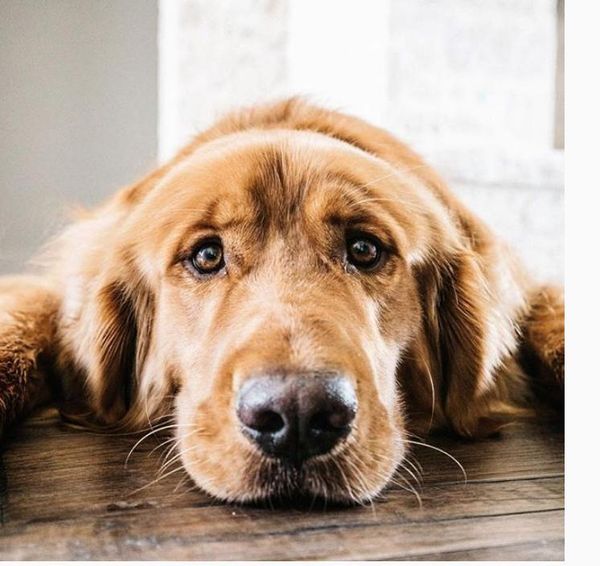 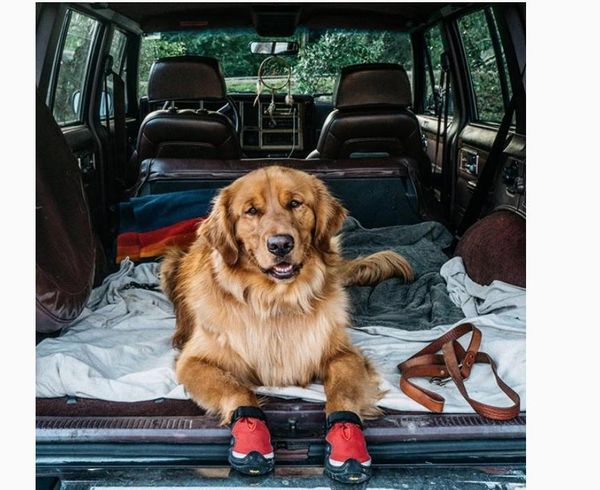 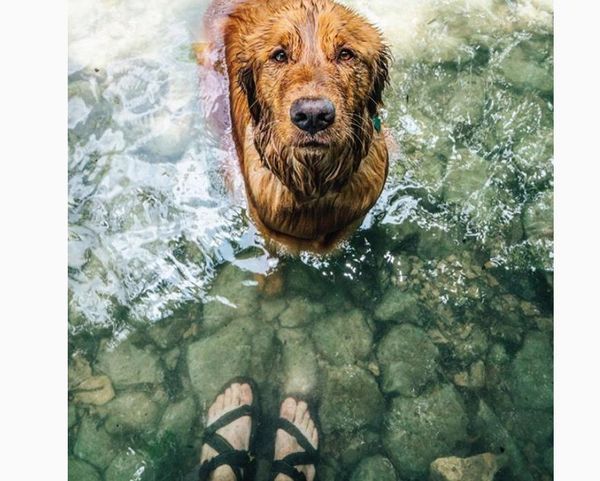 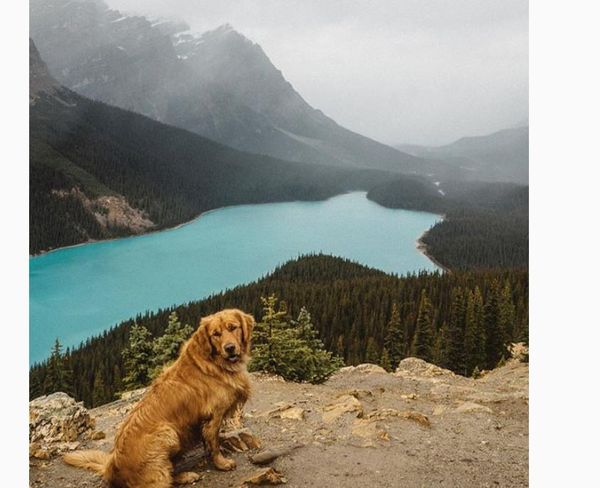 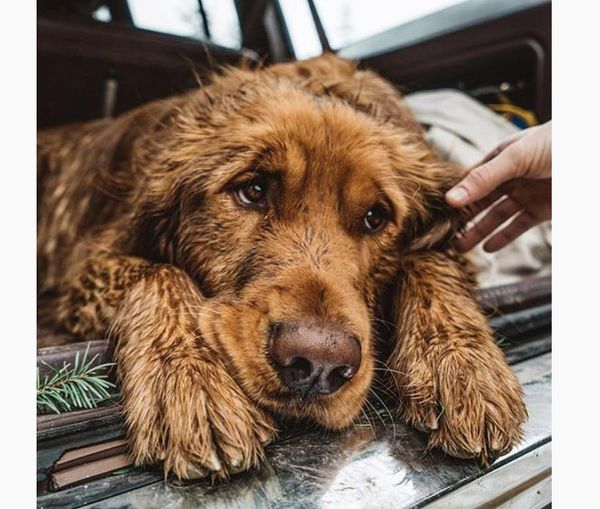 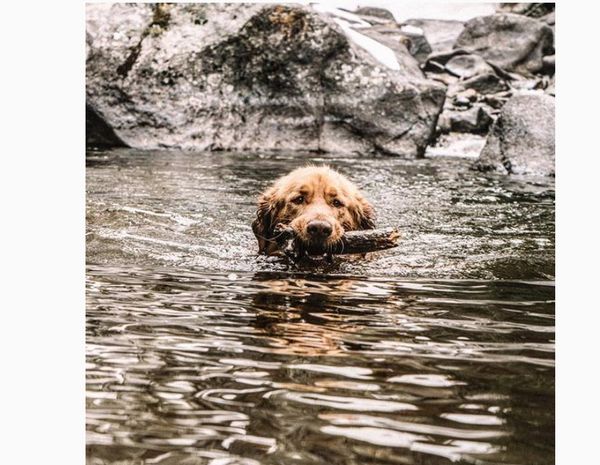 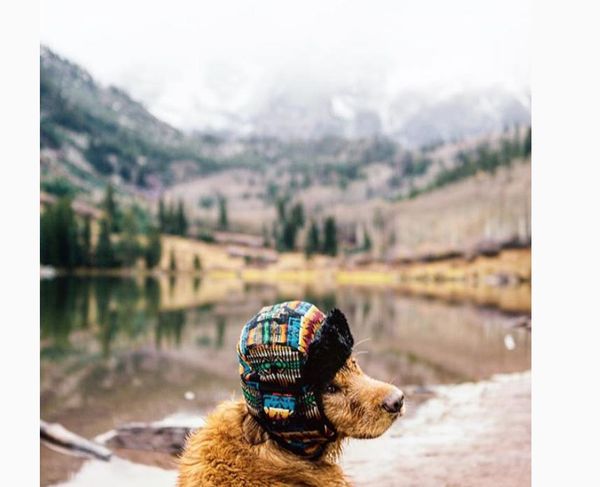 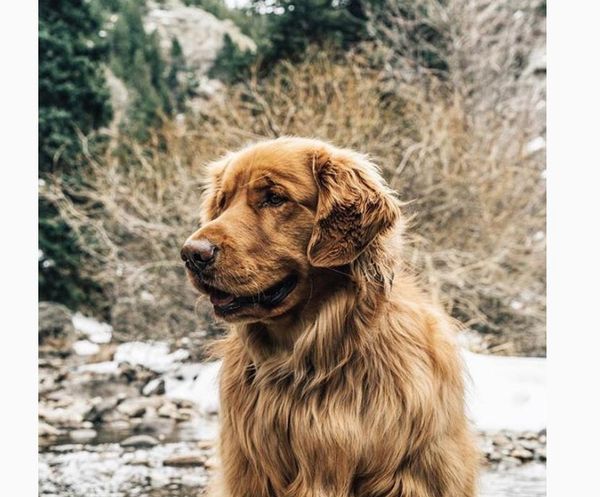 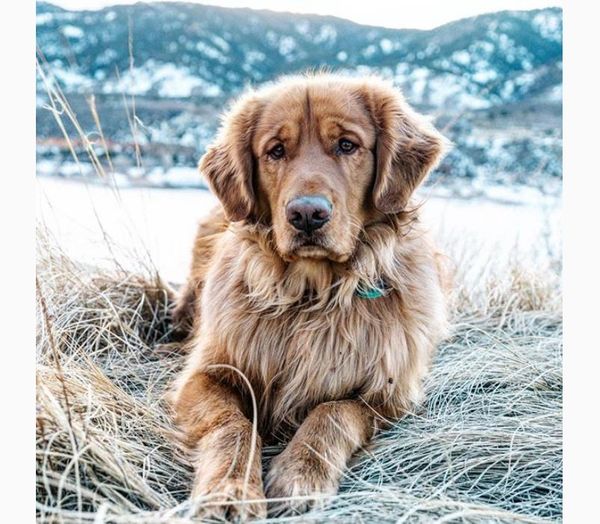 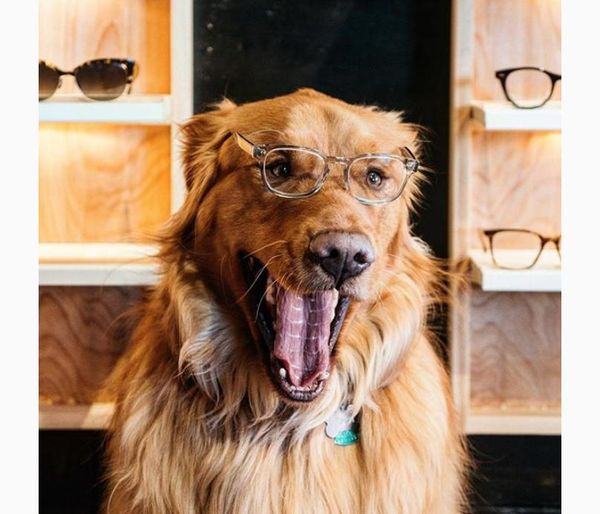 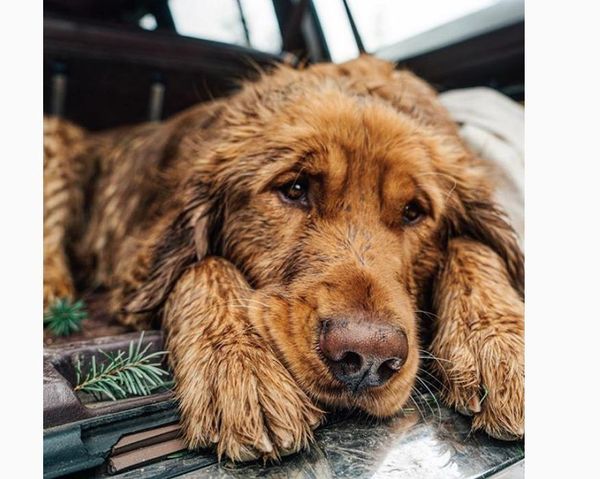