Back to the Drawing Board, Simon Cowell: L.A. Reid Is Leaving "The X Factor" 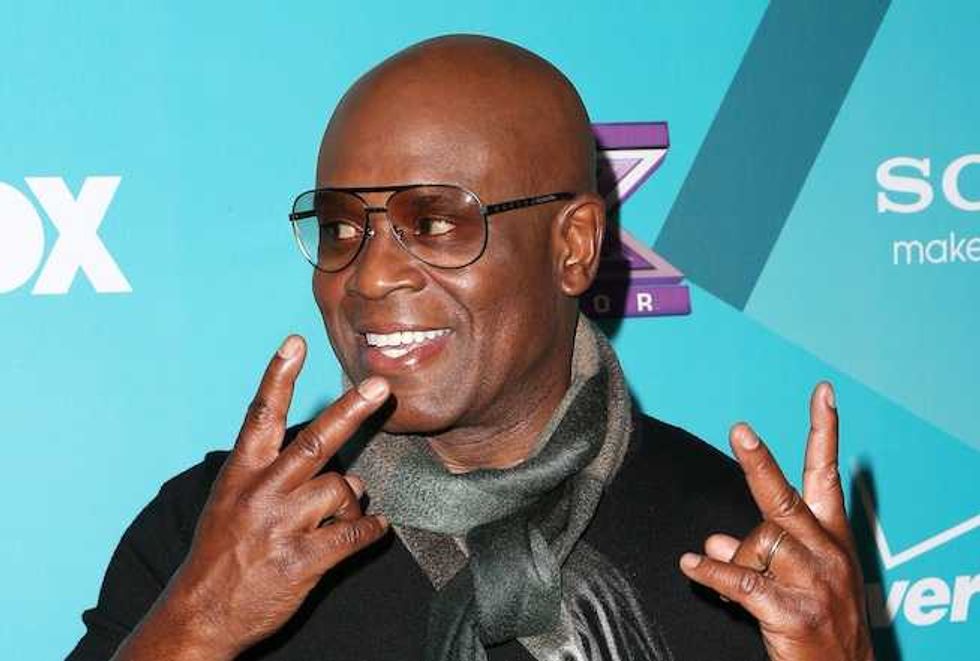 L.A. Reid is leaving his post as judge on The X Factor, THR reports. While Reid brought years of experience to Simon Cowell's judges' table, and gave Sir Simon a run for his money in the snark department, the Epic Records chairman would rather focus on fostering emerging talent off-camera. "I have the utmost respect for Simon Cowell," Reid said. "He is the very best, and I have had the opportunity to learn so much from him. Working with him on X Factor has been a once-in-a-lifetime experience. I'm honored to have sat on the panel with such incredible talent." Once again, Steven Tyler remains the only person who truly knows how to exit a reality competition show. Reid is the only one of Cowell's hand-picked judges to make it through two seasons of his American output, after Paula Abdul, Nicole Scherzinger and host Steve Jones were scrapped earlier this year. His decision will likely jump-start casting changes for next season—so far, Britney Spears has been the only judge to publicly profess her plans on returning.

With two more episodes to go, Reid's finalist Tate Stevens is one of three acts (along with Carly Rose Sonenclar and 5th Harmony) still the running to win this year's competition. Should L.A.'s curiously timed announcement start to get you down, Tate, just remember what Justin Bieber told you and your fellow over-25s during his visit this fall: "You're never too old or too young, you know? If you have the voice and the talent, nothing's impossible." There you have it, folks. Believe! And please pay no attention to the fact that your successful "mentor" is choosing to walk away from a show because of its failed attempts at creating a superstar.