Band Bills U.S. Military $666K For Using Their Music As Torture In Guantanamo 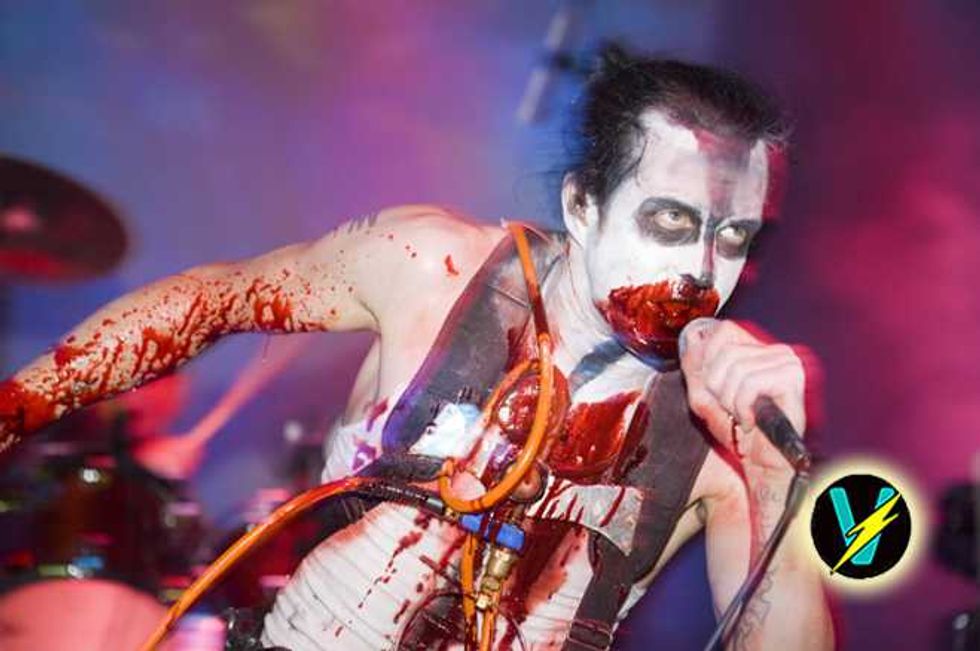 Canadian industrial rock band, Skinny Puppy, has sent an invoice for $666,0000 to the U.S. military for using their music to torture prisoners in Guantanamo Bay, Cuba.

Band member, Cevin Key, says a former Gitmo guard contacted them to let the band know their music was being used, without their permission or knowledge, during interrogation of detainees at the controversial detention center.

“I think he was coming at it from the fact that he was shocked that our music was being used because although he was a guard at Guantanamo Bay, he also happened to be a fan of our music,” Key told CTV News.

“We sent them an invoice for our musical services considering they had gone ahead and used our music without our knowledge and used it as an actual weapon against somebody,” Key explained, going on to say he was “offended” that their music was being utilized to “inflict damage” on prisoners.

“I wouldn’t want to be subjected to any overly loud music for six to 12 hours at a time without a break,” he said, conceding that their music could be “a terrible nightmare” for some people, but for others, “it’s a creative artistic endeavor that plays with dark writings and dark cinema.”