Rumors of Beyonce Jay Z marriage problems have been swirling pretty much since they tied the knot.

However, if Beyonce's holiday snaps are to be believed, Jay Z's got 99 problems but his marriage ain't one.

The couple were on vacation recently and Beyonce posted a ton of super cute and candid family snaps on her website.

There's pics of Bey and Jay making out, sitting on the sand watching the ocean, and cuddling on a rock.

There's pics of the couple riding bikes, hiking, hanging out and enjoying some chill time.

But, it's the pics of little Blue Ivy that really steal the show.

She is so damn cute!

And, clearly a daddy's girl, as she plays around with her famous father in the sun.

Can we just say adorable?

The Best Beyonce Story Ever!

As Popdust previously reported, rumors of the couple's imminent split have been fueled by various reports.

Last year, Jay-Z was sued by a woman claiming the rapper is the father of her son, Rymir Satterthwaite, according to TMZ.

Jay-Z refused to take a paternity test, and Satterthwaite is trying to force the issue via the Federal court.

Then there's the ongoing and never-ending cheating accusations.

If reports are to be believed, Jay-Z's been bangin' pretty much every female in the music industry and beyond.

Jeeze, where would he get the time—let alone the energy?!!

Courtesy tracks such as Pray You Catch Me, which calls out a dude for cheating with “side-chicks" and claims:

And, Sorry, where she sings, “he better call Becky with the good hair."

Well, one thing's for sure, if they're heading to Splitsville they certainly put on a good show. 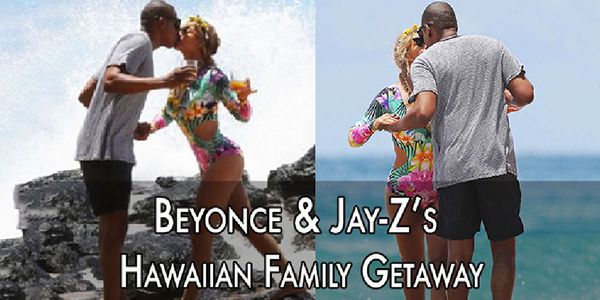 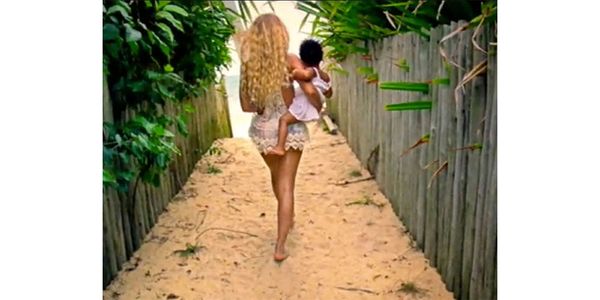 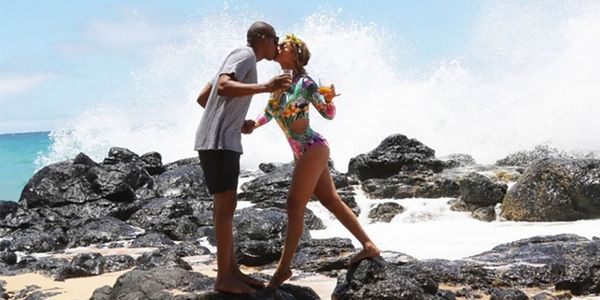 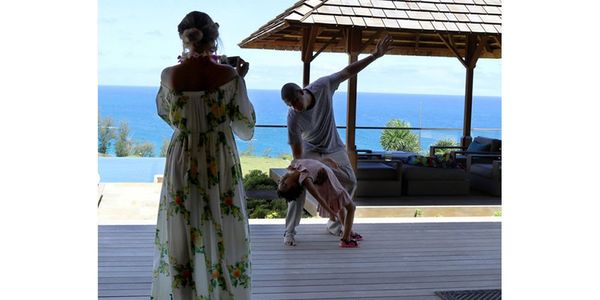 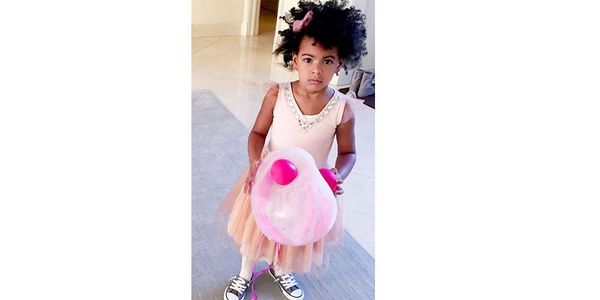 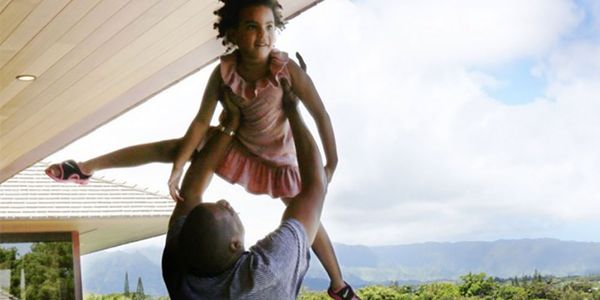 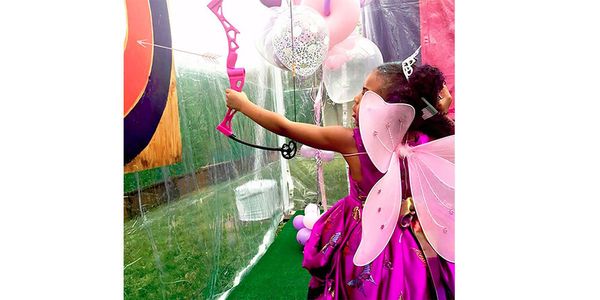 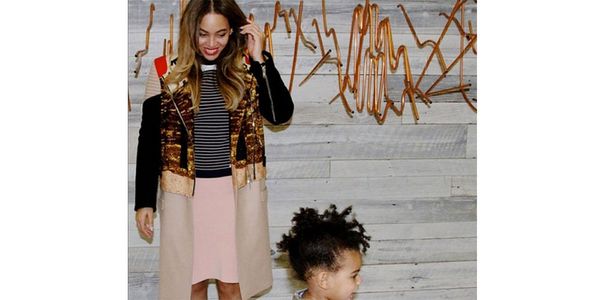 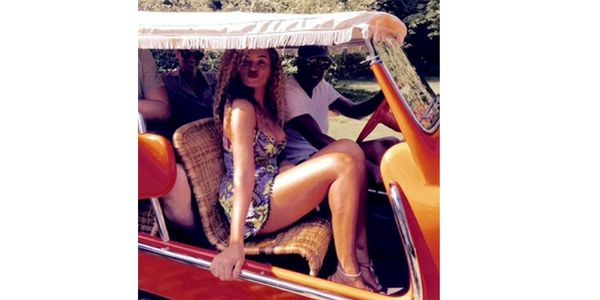 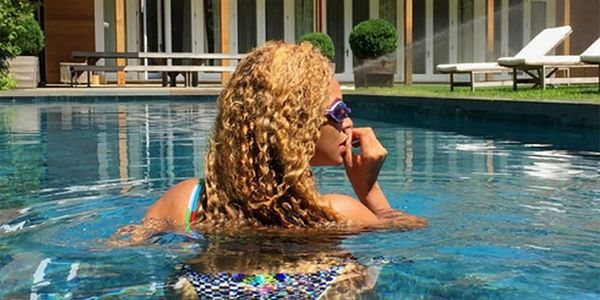 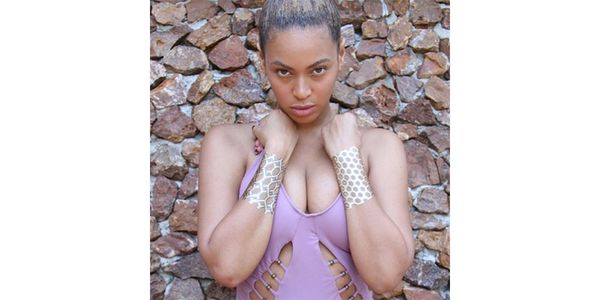 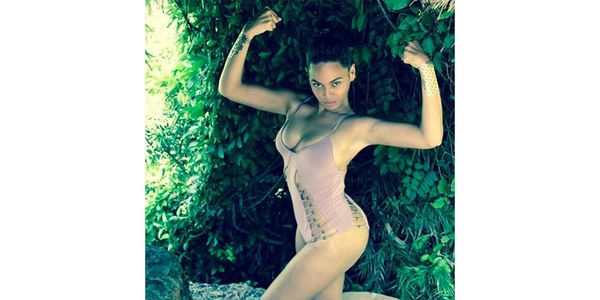 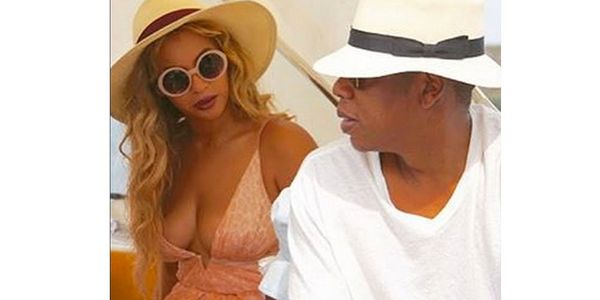 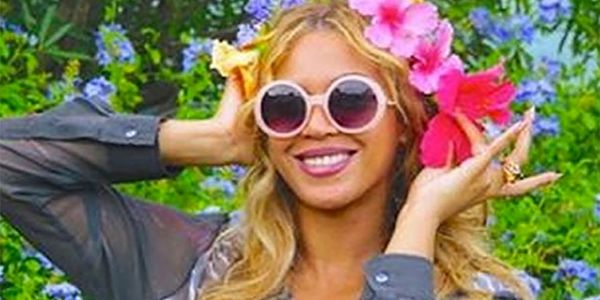 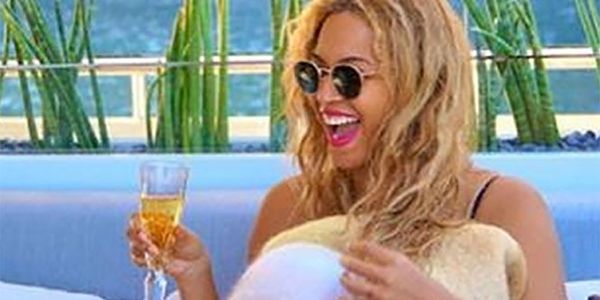 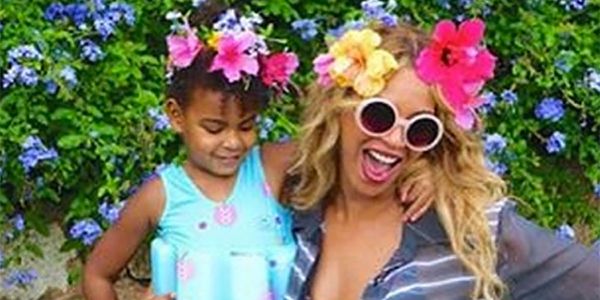 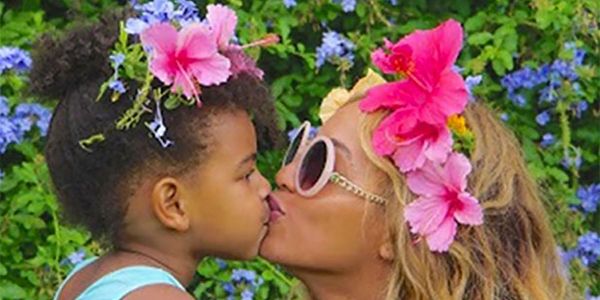 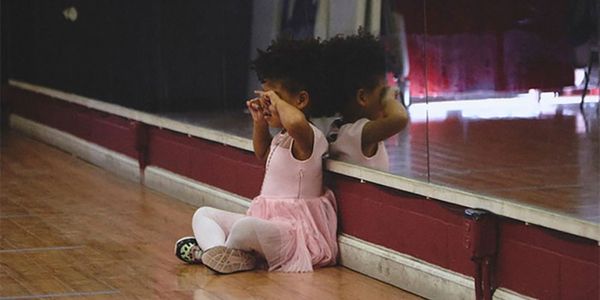 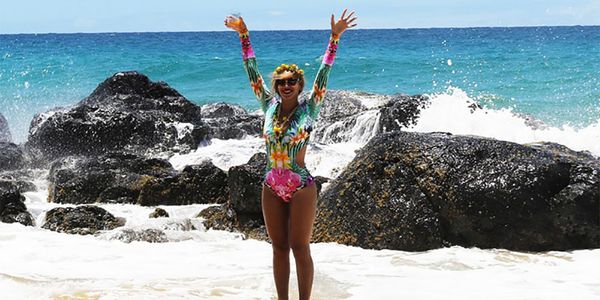 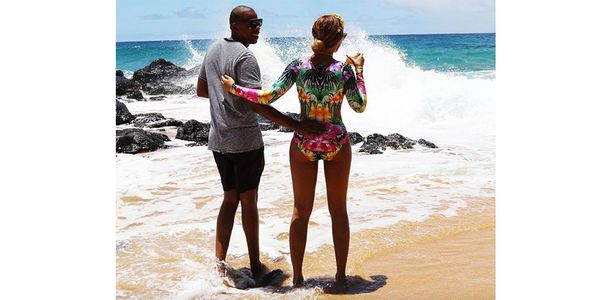 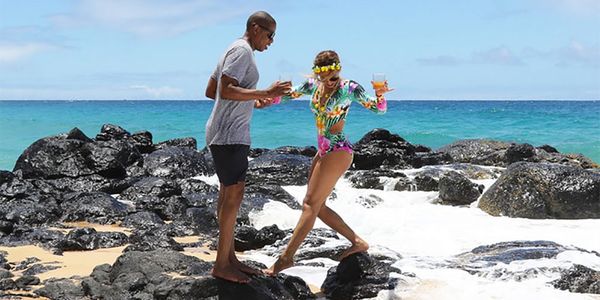 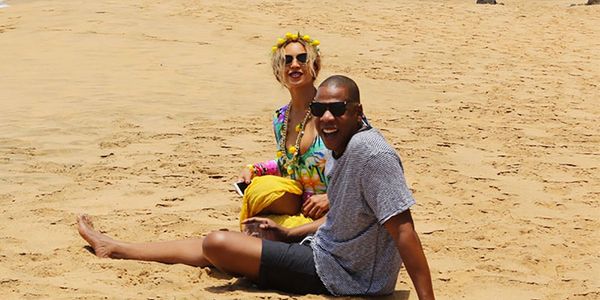 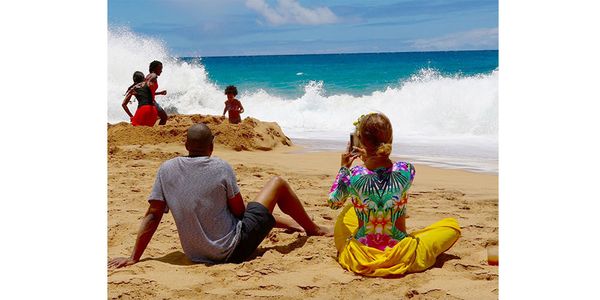 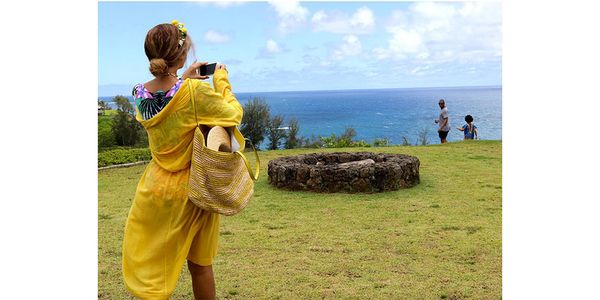 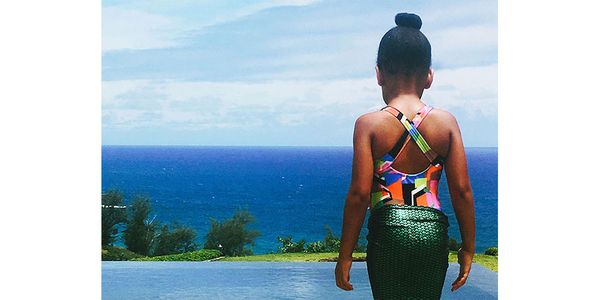 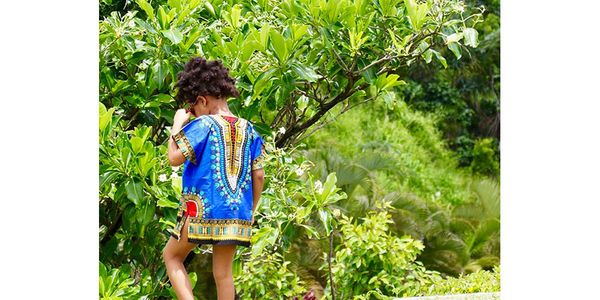 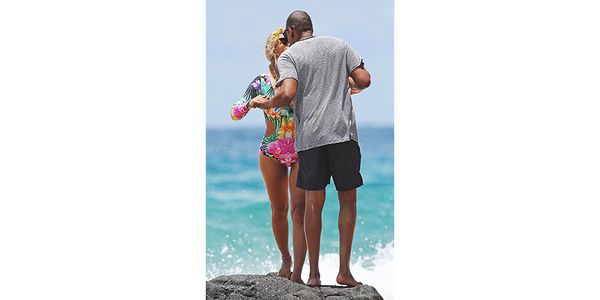 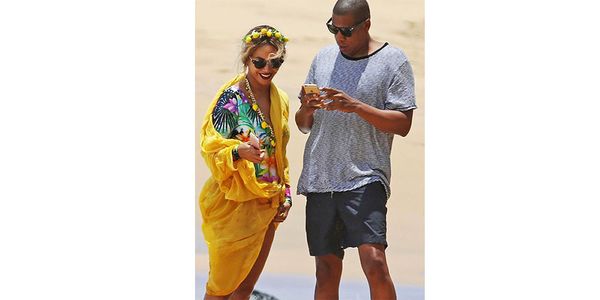 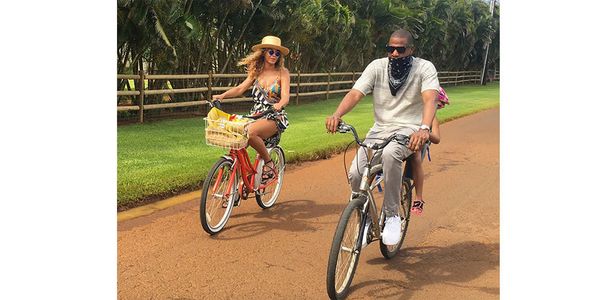 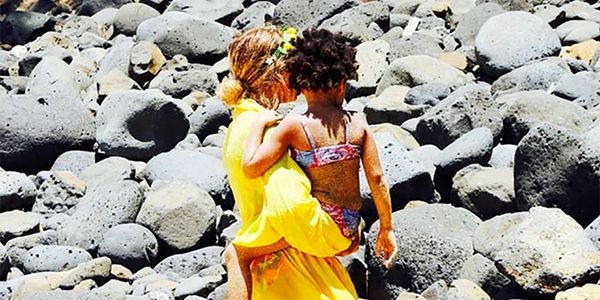