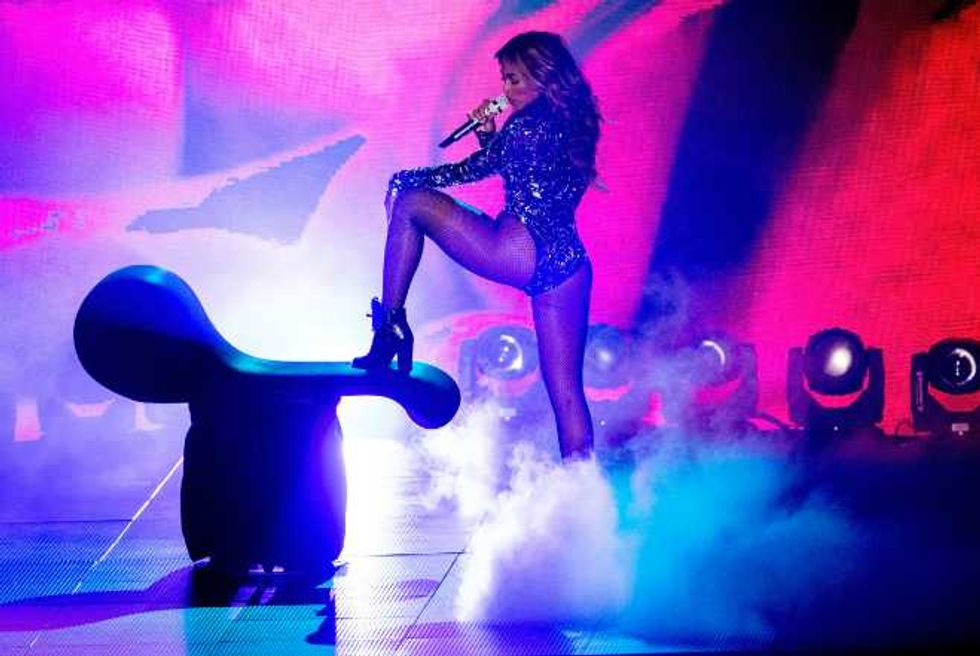 Beyoncé loves to squeeze every dime that she can out of an album, so it's no big surprise to learn that the diva might be set to drop a 4-disc re-release of her self-titled visual album right in time for Christmas.

Keep in mind that these are just rumours for now (we'll need to wait for some official confirmation from either Bey or Columbia to know for sure), but a Beyoncé re-release makes a lot of sense. Bey's previous album, B'Day and I Am Sasha Fierce, both received large-scale re-releases, and with the holiday spending season right about the corner, a 4-disc Beyoncé re-release should be a big seller.

Would you buy Beyoncé again, or was once enough?

[Via Love B Scott]