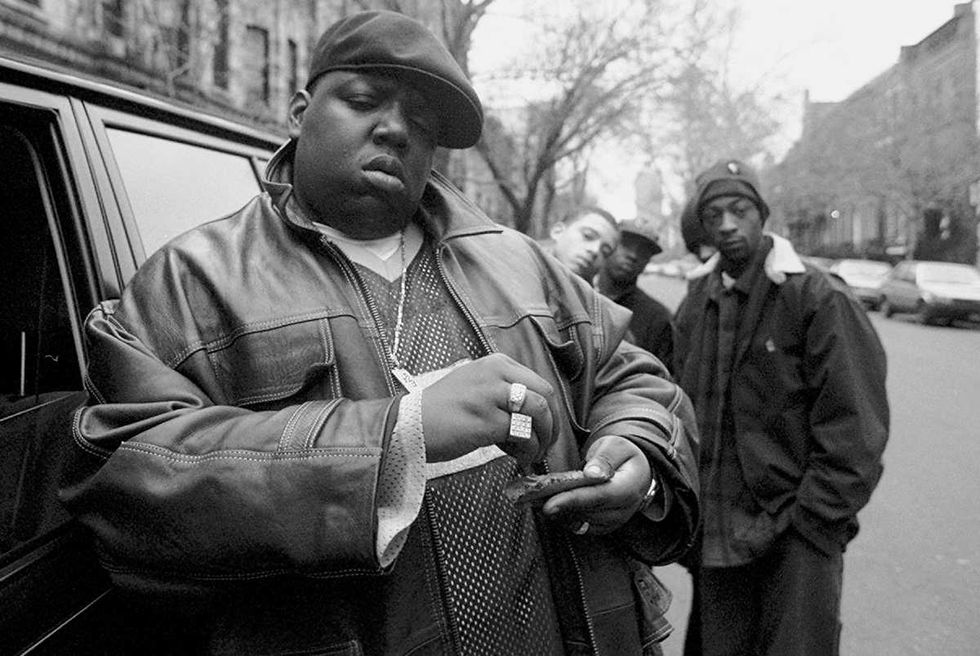 March 9 will always stand out on the calendar for music fans who came of age in the mid '90s—it was on that day 14 years ago that Christopher Wallace, a.k.a. the Notorious B.I.G., was murdered in a Las Vegas shooting. So it should come as no surprise that all around the internet, people are taking the opportunity to offer Biggie-related thoughts, remembrances and tributes, as almost a decade and a half later, the slain rapper's specter continues to hang over the landscape of popular music. Here are a few highlights: