Bill Cosby has been hit with more than 20 separate allegations of rape or sexual assault recently– many dating back 30 or 40 years—but, he has not had to answer any criminal charges so far, as all the alleged assaults have been covered by the statute of limitations……until now.

For those unaware, statutes of limitations are written laws created to restrict the maximum time charges can be pursued after an alleged crime occurs. They vary from state to state, but in California, the statute for rape and sexual assault is ten years.

On Monday, a new accuser, Chloe Goins, came forward, saying she believes Cosby drugged and sexually assaulted her at a Playboy Mansion party back in 2008, when she was just 18-years old. If authorities decide Goins’ allegations have merit, they may then decide to press charges against Cosby, as the alleged assault occurred within the ten year statute.

As Popdust previously reported, the 77-year old's attorney has denied all the allegations that have been made against his high profile client to date—including a claim by former model, Janice Dickinson, that Cosby drugged and raped her back in the 1980s.

Goins, now 24, opened up about her alleged ordeal in an exclusive interview with the MailOnline, explaining that she is going public with her story now in the hope of bringing the comedian to justice, for not only herself, but all the other alleged victims.

The model/dancer says she attended the party with a friend, and that as they stood chatting to Hugh Hefner, Cosby approached— and the Playboy mogul introduced him to the girls as a “good friend.”

"I kind of recognized him from TV, I know he was on a TV show where he played a family guy, but he was a little bit before my time. Hef introduced him as his good friend, they seemed really close. He seemed like a really nice guy, really funny. We were talking, laughing and having fun."

However, according to Goins, things soon took a dark turn after she accepted a drink from Cosby, and a short time later she started feeling dizzy and sick.

Goins says that Hefner offered her a bedroom to lay down in until she felt better, and alleges Cosby said he would escort her there.

Bill Cosby Releases Video Message For Fans—I’m Not Through Yet!

"Then Bill offered to show me the room, he said he knew the way. He seemed nice and I don't remember feeling nervous or that it was weird.He had his arm around me to show me the way and I did notice he had been paying me a little more attention than my friend, but never thought anything of it.”

“I remember waking up and feeling moist all over, like he had been licking all over me. He wasn't on my breasts when I woke, but I could feel, you know, the saliva on them and that he'd been licking on me. I felt embarrassed, it was a gross, icky feeling, I felt very violated and humiliated. I was scared, I was just 18 and he was an old man, I was not very sexually experienced and I didn't really know what had happened, it was violating.”

Goins admits that to this day she still does not know exactly what happened to her, as she was passed out in a stupor—and she goes on to explain that neither her nor her friend thought about telling anyone what had occurred.

“I told her I was scared and didn't know what to do, I told her I didn't think I had been raped, but what happened to me wasn't right, at the very least he was groping and molesting me. She consoled me and said she felt bad about it, but neither of us thought about telling anyone.”

According to the MailOnline, Goins' lawyer has recently made contact with the LAPD and she will meet with detectives to give a statement in the very near future.

After having kept quiet on the slew of allegations, Cosby finally broke his silence this weekend, saying he expects the “black media” to “stay neutral”

“Let me say this. I only expect the black media to uphold the standards of excellence in journalism and when you do that you have to go in with a neutral mind,” Cosby told Page Six.

Meanwhile, as previously reported, Camille Cosby continues to stand by her husband of 51 years. She released a statement earlier today, insisting Bill is innocent, and calling him, “a kind man, a generous man, a funny man, and a wonderful husband, father and friend.” 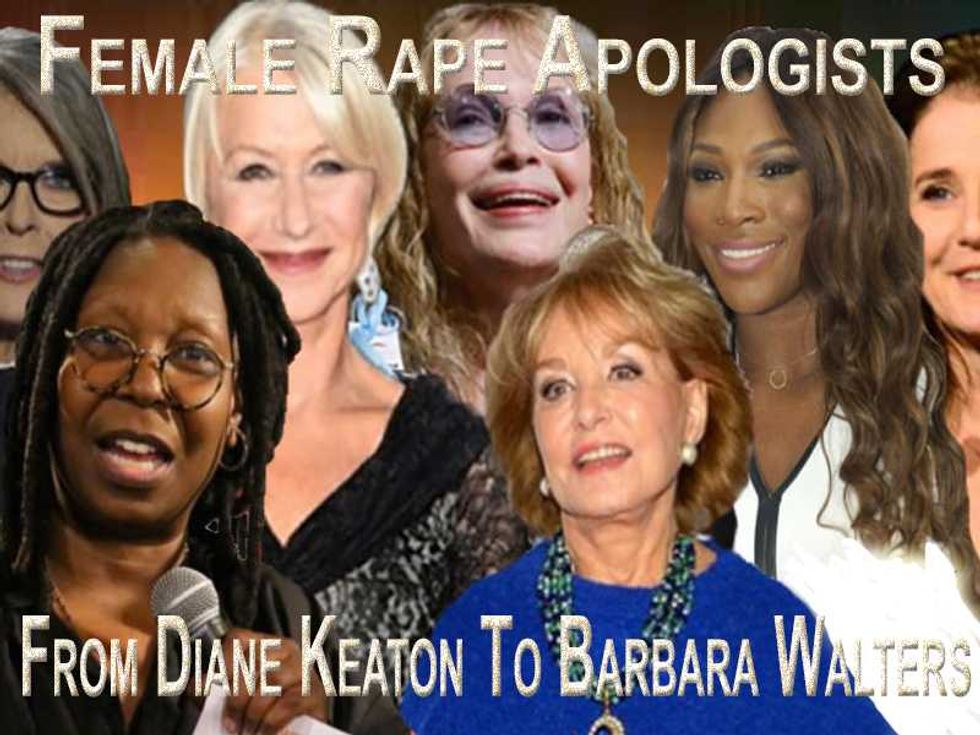 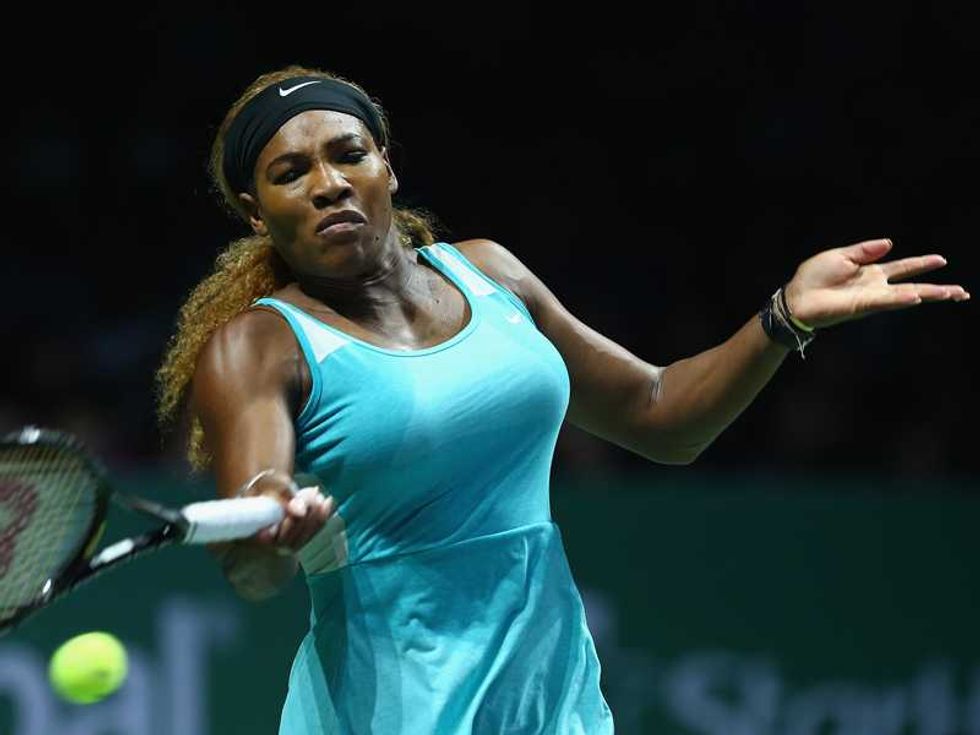 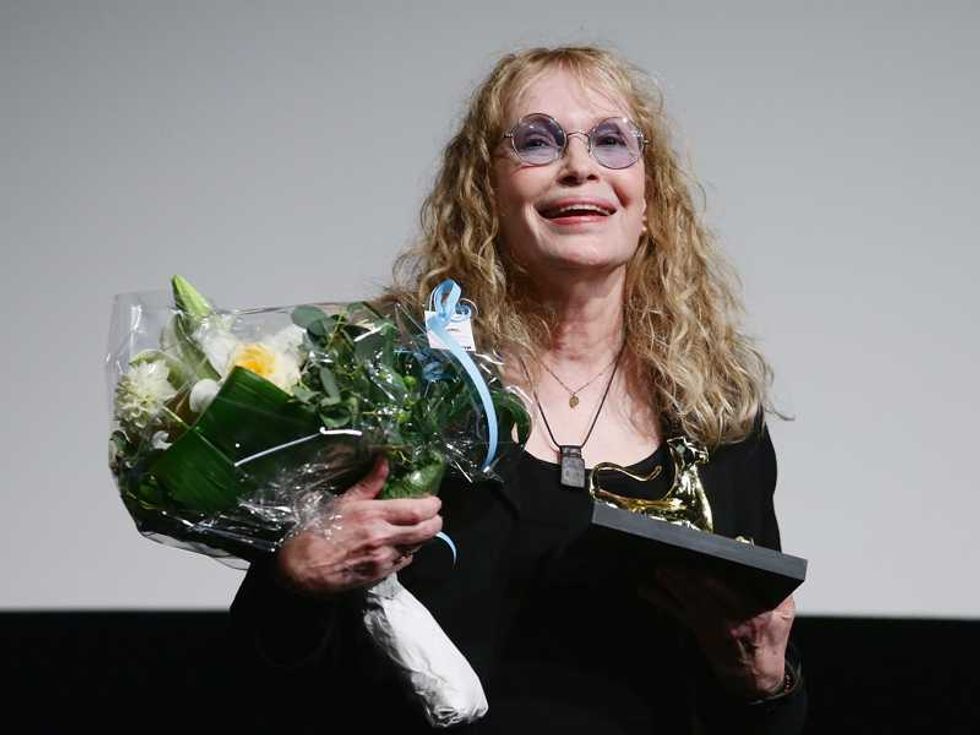 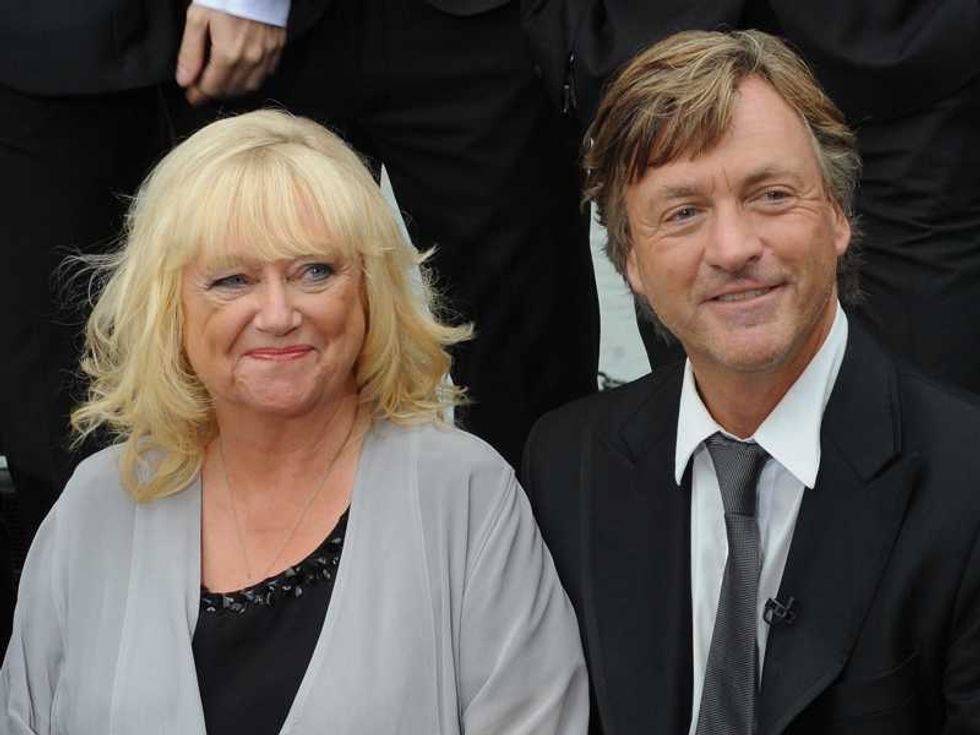 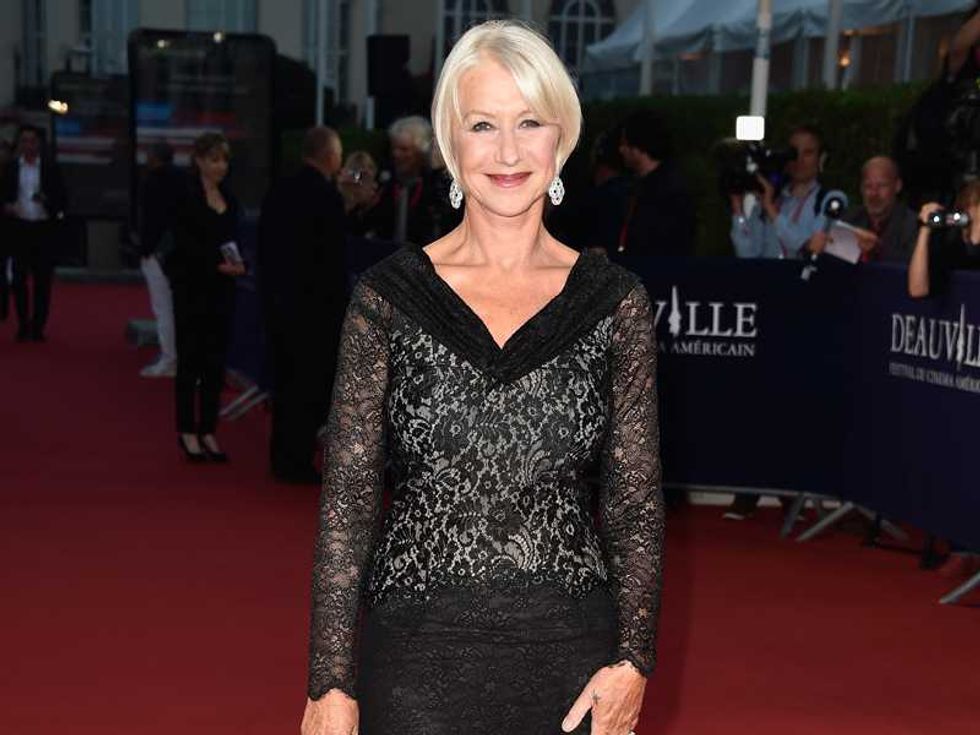 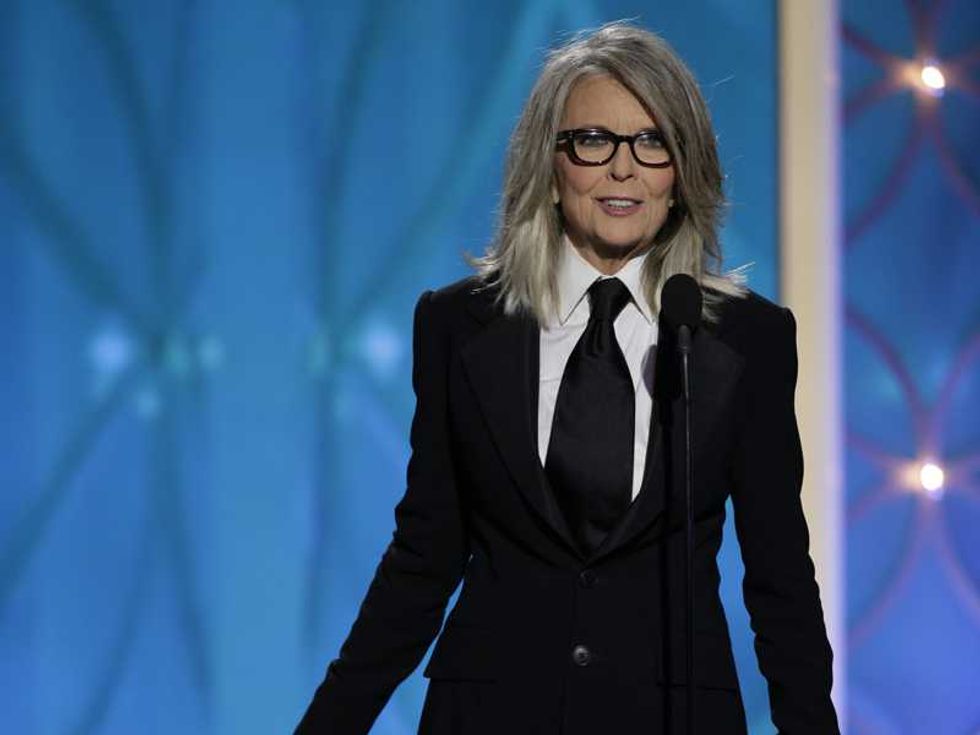 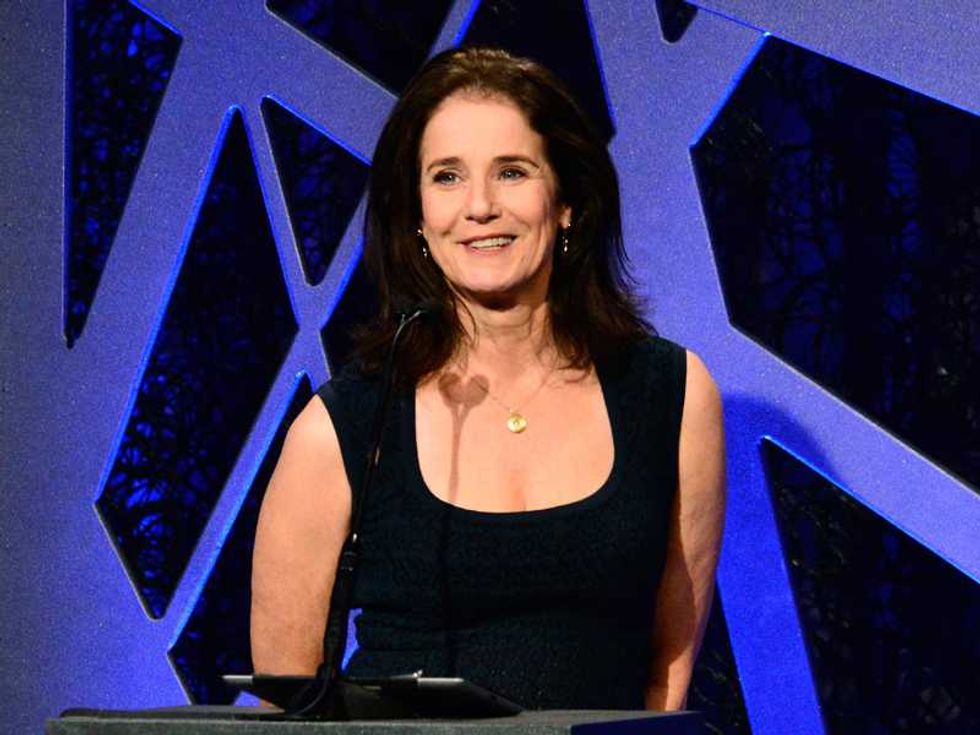 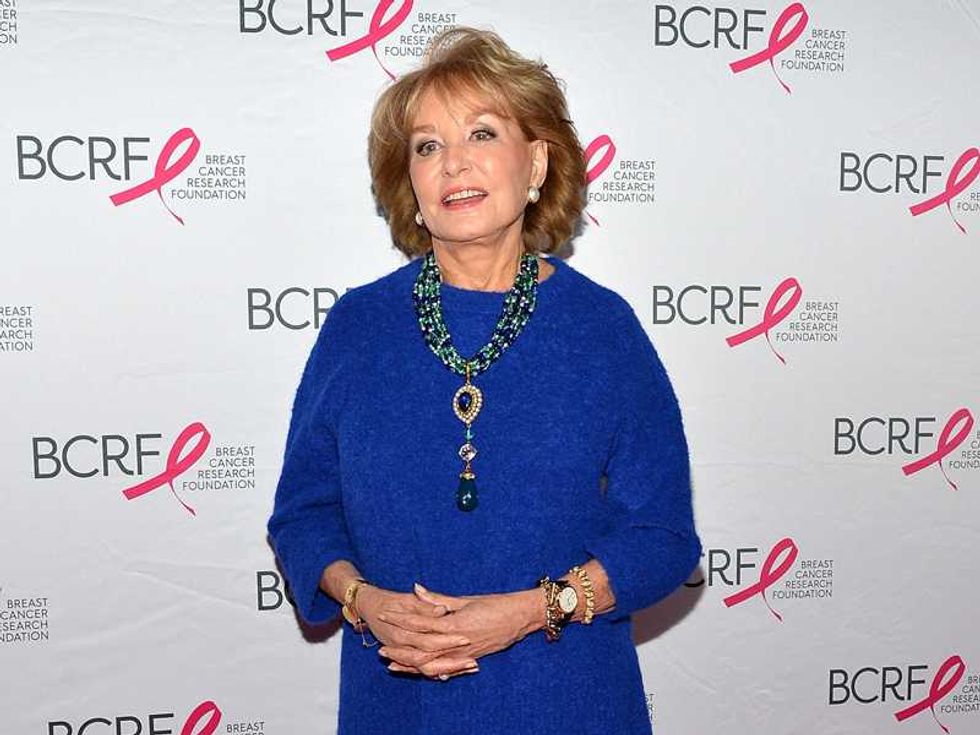 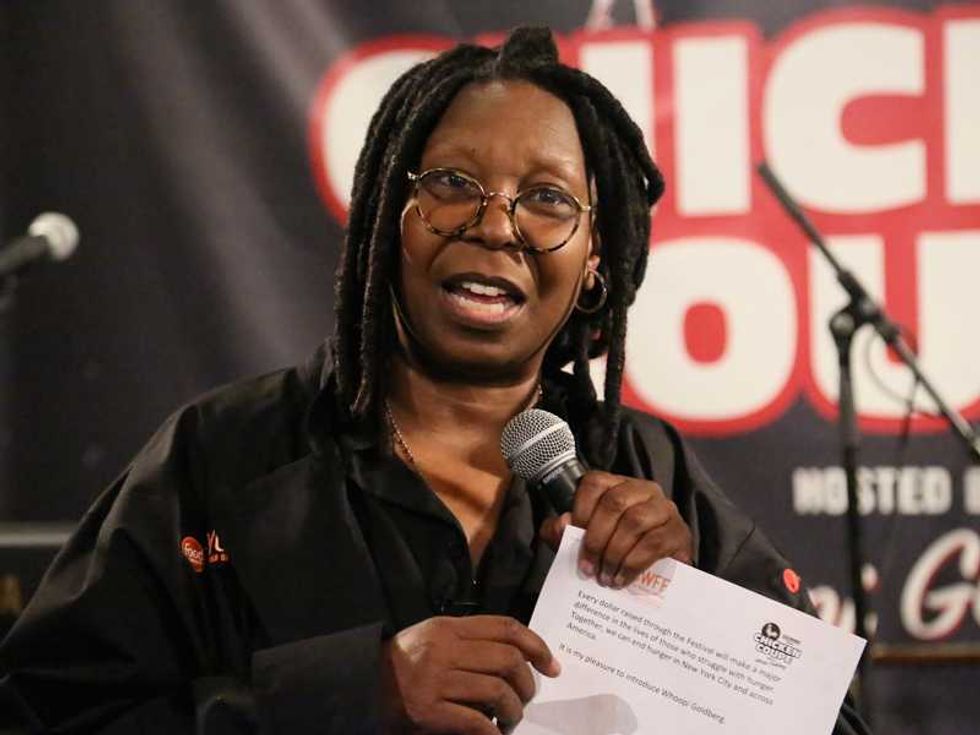 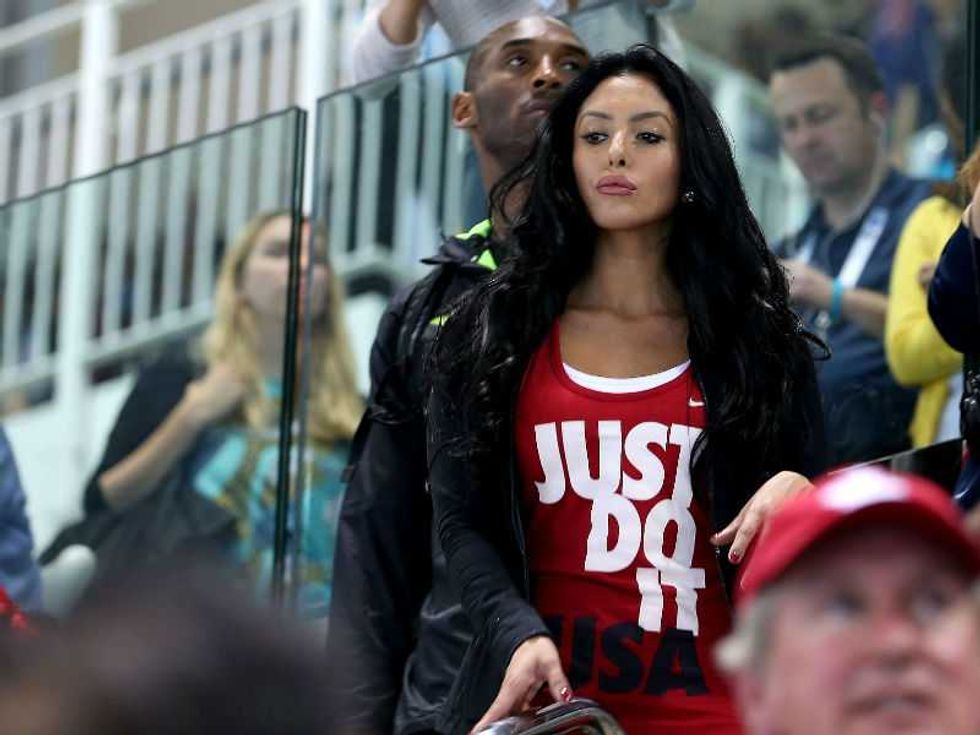 Previous Next
Vanessa Bryant's husband (and meal ticket) Kobe raped a 19-year-old girl but Vanessa got a giant ring out of the incident, so clearly alls well that ends well there.
From Your Site Articles