The alternative singer goes for gut-punching imagery in his first-ever video.

Jonny Shemz, who goes by his evocative stage name Blacklighter, blends the groove of hard-rock, funk and classic soul in his music. His brand new self-titled project is doused with heavy guitars, a haunting atmosphere and an unadulterated darkness. Songs like Time and Space and Friday Faith are raw and fervent -- clutching onto sometimes spacey, synth-pop tones but never compromising on a distinctly gritty sound. Blacklighter shares producer credits with musician Asi Spector, and what results is cataclysmic and earth-shattering in scope and fierceness.

For another one of the project's more alluring moments, Altar, the creator boldly taps into the Millennial mindset -- using an iPhone to film the entire, starkly-lit sequence. Peppered with religious and cult-like imagery, Blacklighter unravels a harrowing story of sheer independence and humanity. "Our first EP is one thing, but shooting your first video with no experience or crew, using an iPhone? Well, let's just say with a lot of 'coincidences' and help from who knows what, it came together and it was all worth it," he shares with us of the clip (in-full below).

He adds, "I think [our] music is very distinct and kind of exotic and intense so we tried to convey that in visual form but mostly we where having a blast."

Hear The Chainsmokers & Halsey Get 'Closer' With New Single 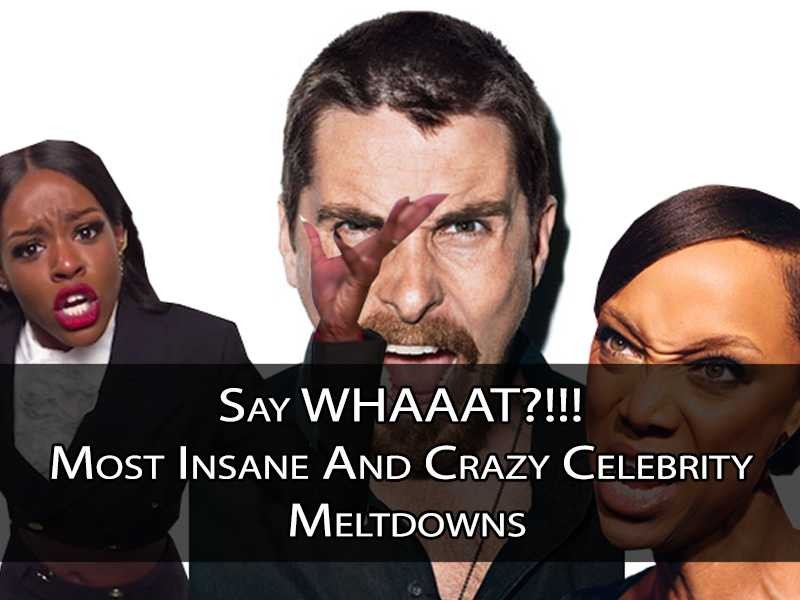 Previous Next
Say WHAAAT?!!! Most Insane And Crazy Celebrity Meltdowns 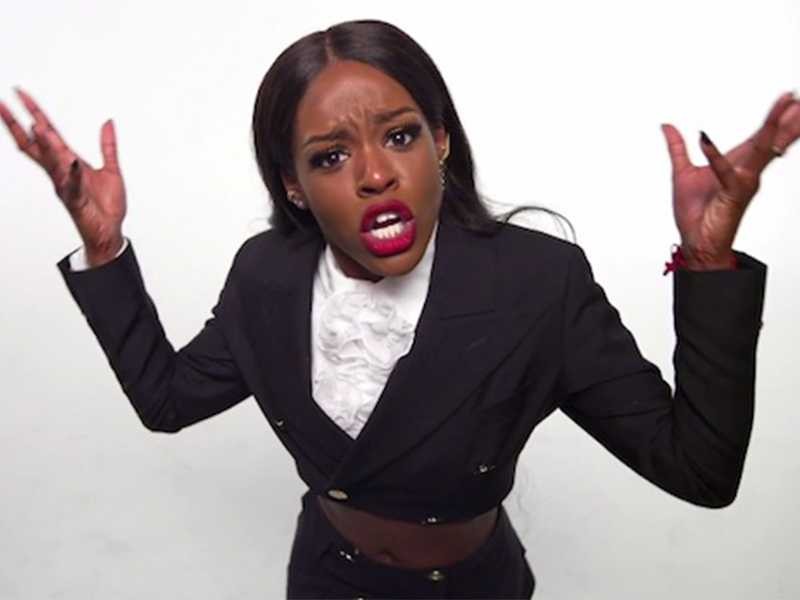 Previous Next
Azealia Banks This fire cracker was caught on video calling a flight attendant a ‘fucking faggot’ after an altercation. She doesn’t see a problem, as she took to twitter after the fact with “I made my Twitter page private simply to block out all evil white gay media. I don’t want them here.” But it’s not just gay white men that are driving her up the wall, it’s just whiteness in general. Another golden tweet by her: “Why have they not invented a pill to save the planet from whiteness? There has to be someway to effect that reptilian cortex and fix it.” Okay, okay, one more tweet from her, I promise. “Whiteness may be a mental illness. The general disregard for other people’s struggle that white folk generally have is not of this earth.” 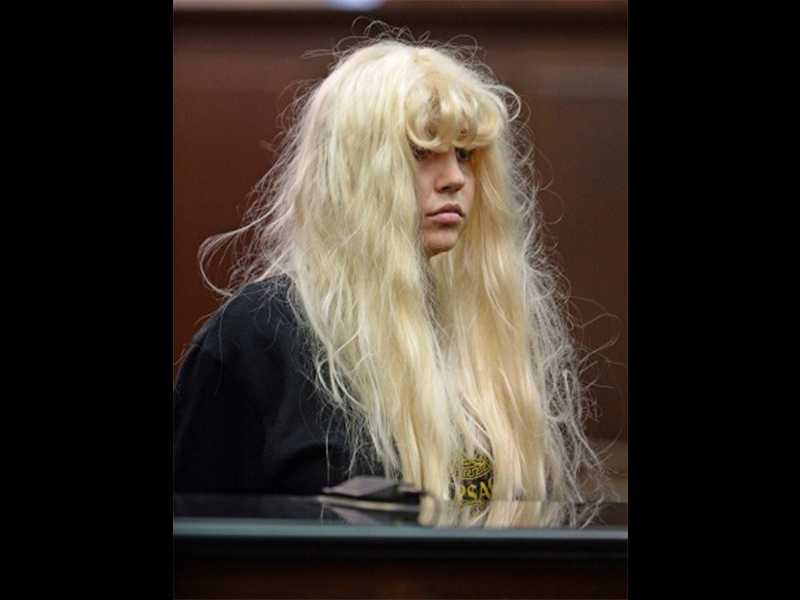 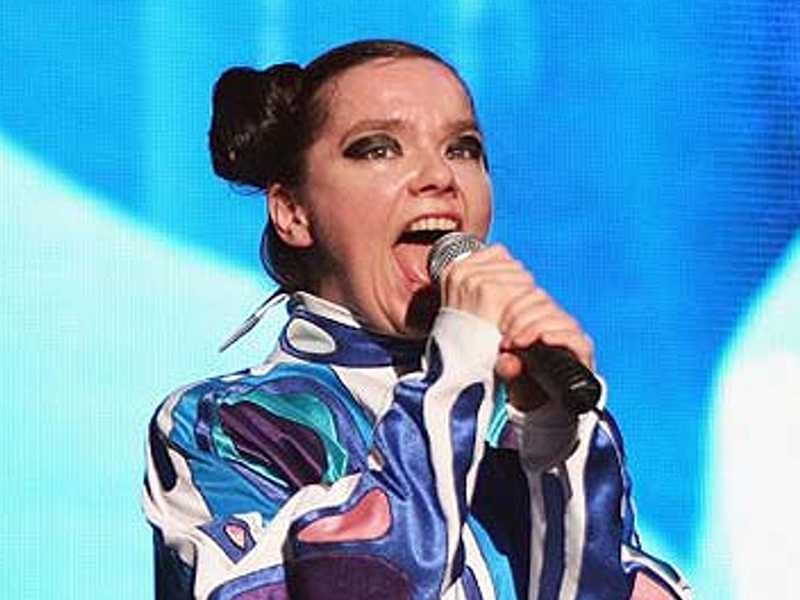 Previous Next
Bjork I don’t know what to say about this one. She completely goes crazy on a journalist that says “Welcome to Bangkok”. As soon as those words are uttered by the lady, Bjork leaves his luggage alone to go ponce on the woman, pulling her hair and not letting go. You can catch that video on YouTube. It was later said by Bjorks management that this lady in particular had been following and harassing Bjork for months. 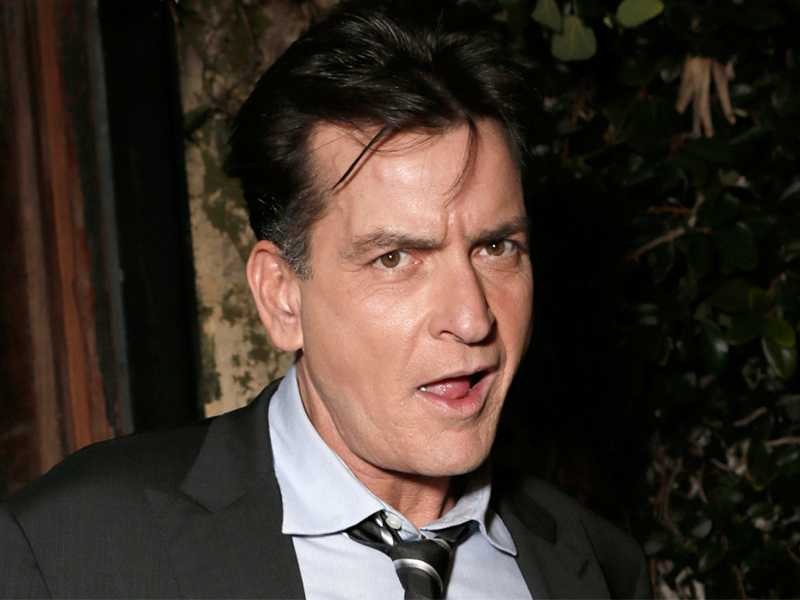 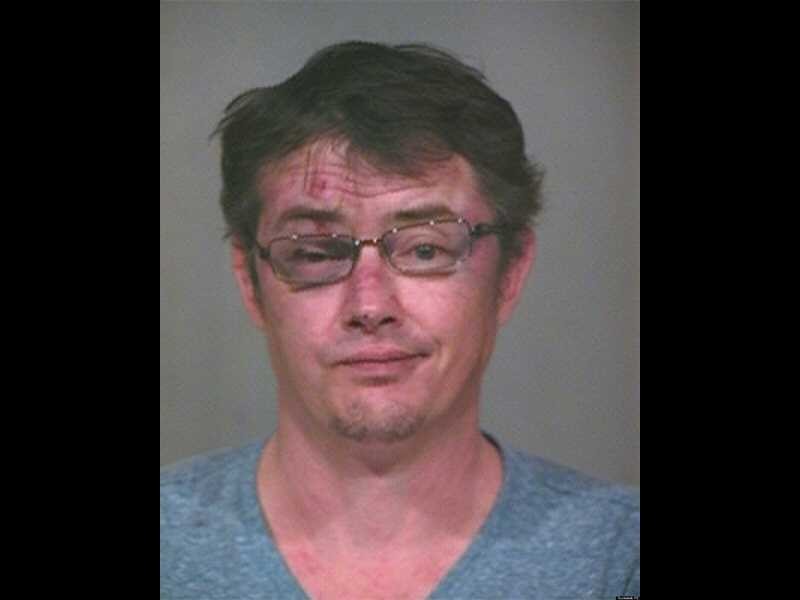 Previous Next
Jason London The Dazed and Confused actor of the 90’s thinks he’s above all the common folk and decides to pick a fight with a bouncer at a bar, according to the bouncer that is. Well, he ends up with a swollen face. When being taken away in the cop car, his night is not over yet, not until he shits himself, which he promptly does in the back seat. But that’s still not the end of it, oh no! While on the way to the police station he decides to make small talk with the cops, saying “Guess what faggot? I fucking love this. I fucking own you guys so hard. I’m rich and I’m a motherfucking famous actor! Fucking look me up, bitch.” 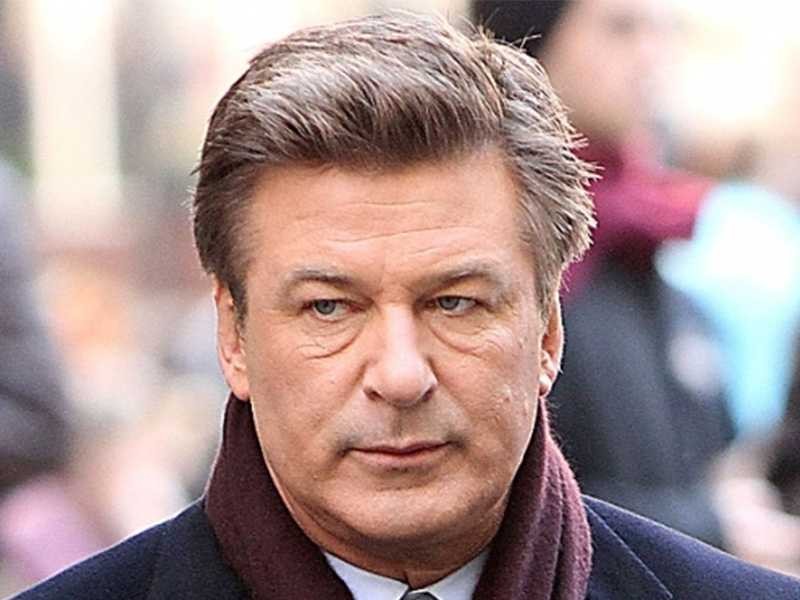 Previous Next
Alec Baldwin Not too surprising, this man has had many rants in his time. He allegedly went off on a photographer, who was black, calling him a 'coon' and 'a drug dealer'. There is also a leaked phone call he made to his daughter in which he had clearly lost all patience with her, saying “You don’t have the brains of the decency as a human being – I don’t give a damn that you’re 12 years old, or 11 years old, or that you’re a child, or that your mother is a thoughtless pain in the ass who doesn’t care about what you do as far as I’m concerned…” Bad day, Alec? 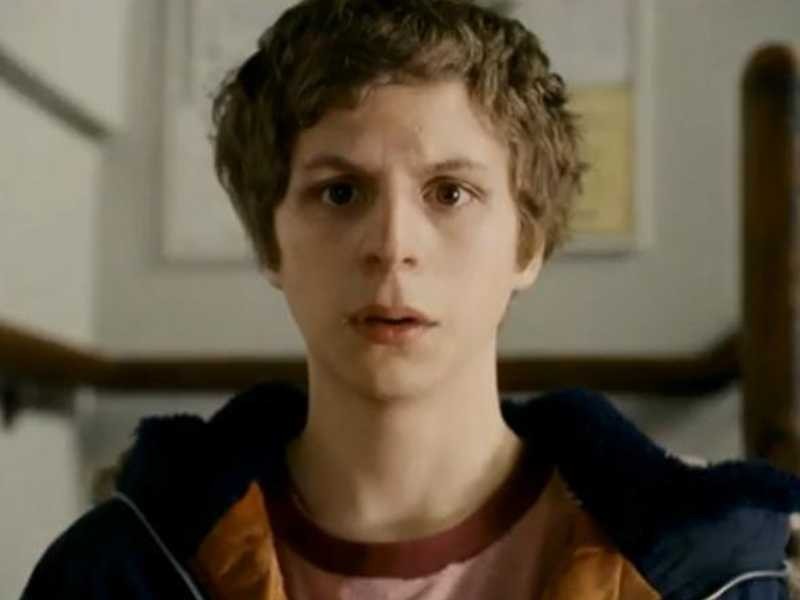 Previous Next
Michael Cera I gotta hand it to Michael, I didn’t realize he was serious when he had his meltdown on the set of Youth in Revolt, because his acting is exactly like how he normally sounds. But this was real, and Michael was pissed. Someone had apparently left notes about him saying he’s not down to earth enough and that he’s an asshole. He wasn’t having any of that so he proceeded to shout out for a good few minutes talking about how they are all amateurs and he’s sick of being treated like that. I gotta say, even when he’s super pissed off, it seems pretty mild coming from Mr. Cera. 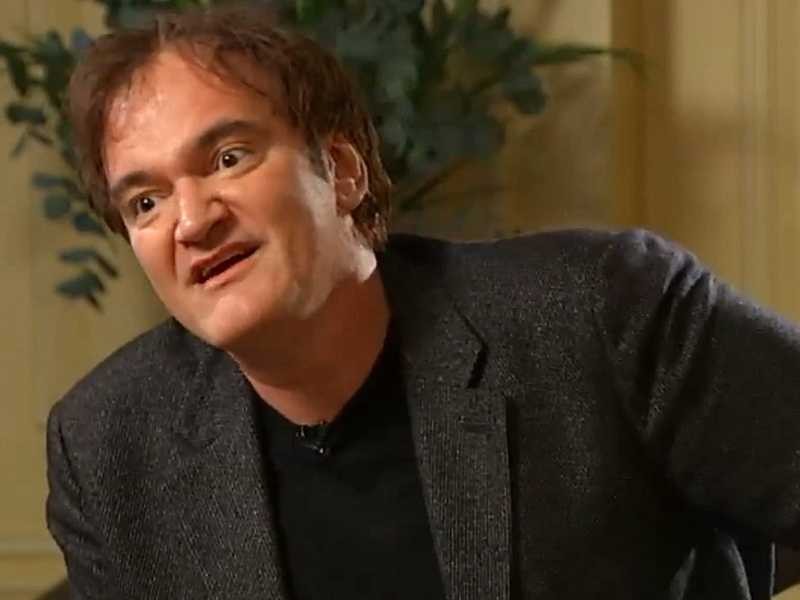 Previous Next
Quentin Tarantino Mr Tarantino is usually in good spirits most of the time, but he seems to have a zero tolerance policy to what he deems bullshit. There are some videos floating around out there, like the one where he slaps a cameraman while he’s sipping on some coffee. When he realizes they might be paparazzi, he backs off saying “if that was off, I’d be whoopin’ your ass up and down this street.” He also got into a bit of an awkward situation when he wasn’t liking the questions posed to him by Channel 4 News’ Krishnan Guru-Murthy, saying “I refuse your question. I’m not your slave and you’re not my master. You can’t make me dance to your tune. I’m not a monkey.” 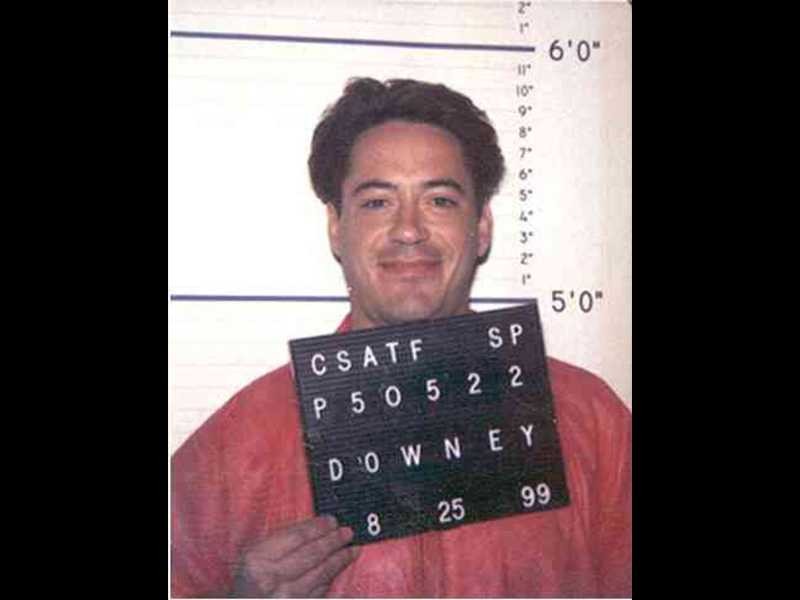 Previous Next
Robert Downey Jr. The Robert Downey Jr. of today is a lot different to the one of past. Very much an outcast in Hollywood for his crazy antic of booze, drugs and trips in and out of jail, he was seen as wasted talent. In one of his court appearances, Downey Jr. was noted as saying ‘Taking drugs to me is like having a shotgun in my mouth with the finger on the trigger, and I like the taste of the gun metal.’ 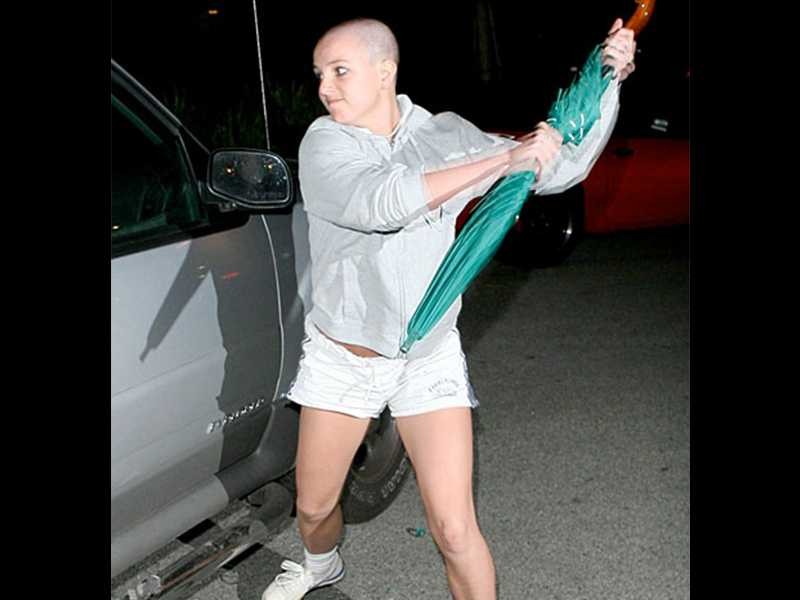 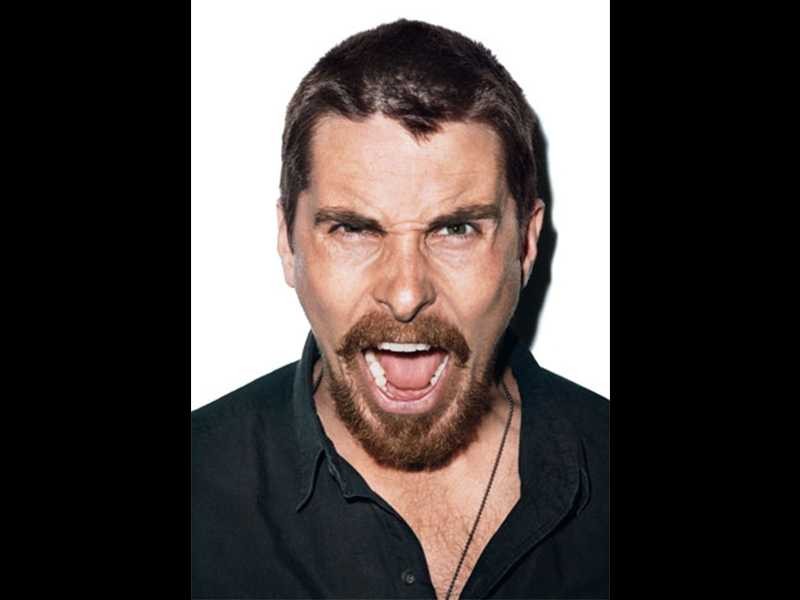 Previous Next
Christian Bale If you haven’t heard this guy’s meltdown on set, I urge you to check it out, it’s intense. Associate producer Bruce is walking around on set behind the camera as Bale is trying to act, and poor Bale is getting distracted. He ends up exploding on the guy with “kick your fucking ass. I want you off the fucking set you prick!” to which the guy says he’s sorry, but that angers Bale more with “No don’t just be sorry – THINK for one fucking second that the FUCK are YOU DOING?!” I won’t spoil the rest because it’s gold. Go have listen. 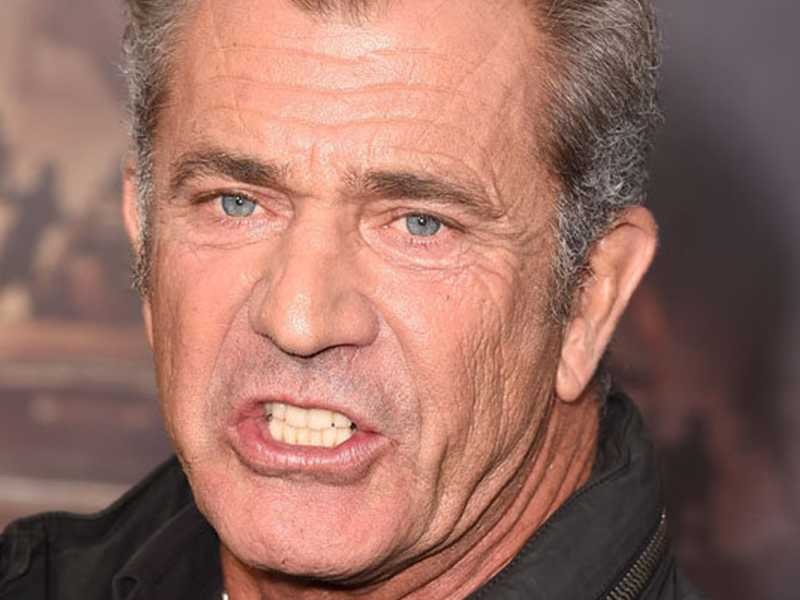 Previous Next
Mel Gibson Poor Mel Gibson. He just gets caught out at the wrong times. He gets a DUI, and proceeds to refer to a female officer at the scene as ‘sugar tits’. He then picks on the Jews by saying “Fucking Jews… The Jews are responsible for all the wars in the world”. But it’s not just the Jews he has a problem with, as discovered in a leaked phone call to his ex-girlfriend Oksana Grigorieva when he said “You look like a fucking pig in heat, and if you get raped by a pack of niggers, it will be your fault.” 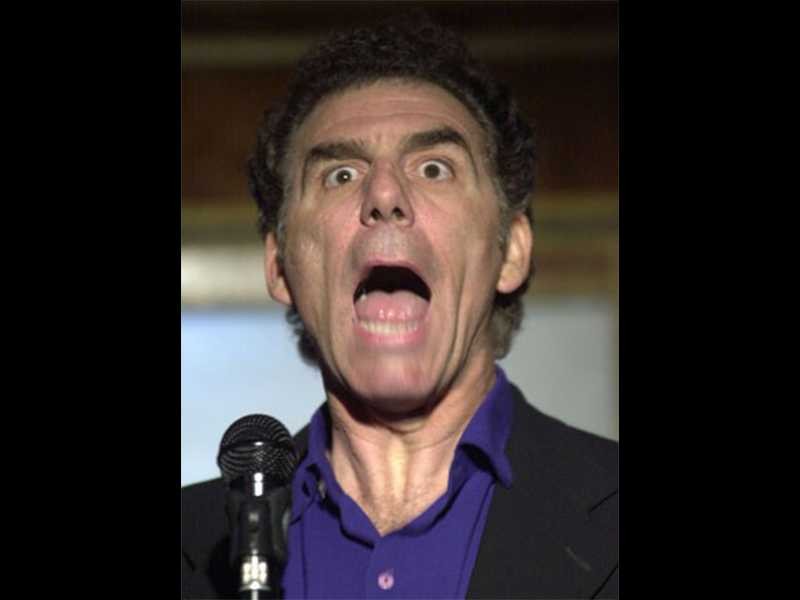 Previous Next
Michael Richards Don’t talk during Micheal Richards set at the Laugh Factory, or he will explode into a racist tirade like he did in 2006. Kramer from Seinfeld said this to a black member of the audience: “Throw his ass out, he’s a nigger. He’s a nigger! He’s a nigger!” Classy. 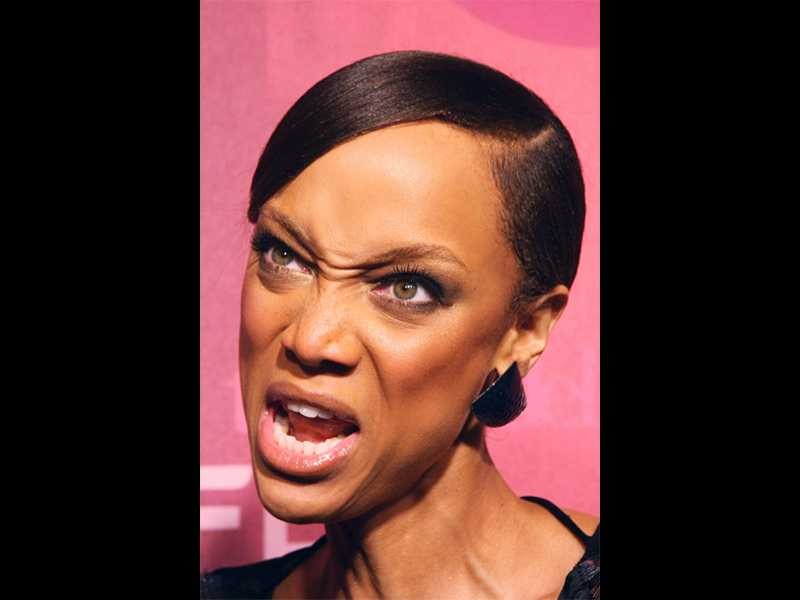 Previous Next
Tyra Banks Tyra got upset on an episode of America’s Next Top Model with the contestant Tiffany, because she thought it was all a joke to her. Tiffany at this point had been eliminated along with another girl, who was crying, but not Tiffany, which is what set Tyra off. When Tiff tries to explain her actions of not crying like the other girls, Tyra lets loose. “Be quiet, what is wrong with you. STOP IT!”. “I was rooting for you, we were ALL rooting for you – HOW DARE YOU!” Some might say Tyra’s reaction was a little overboard.
Related Articles Around the Web
RELATED