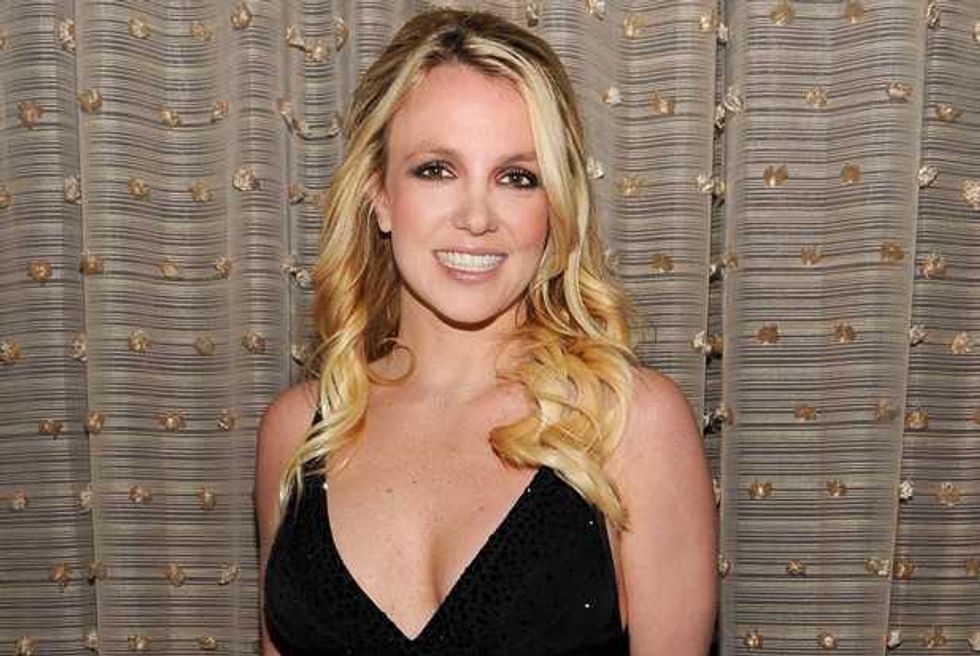 This remains unconfirmed, but you can't say you didn't see it coming: Britney Spears is rumored to be closing in on a $16 million deal to judge X Factor next season, according to multiple reports. On Wednesday E! News initially reported that Spears was close to a $15 million deal, while additional sources have since told Us Weekly that her payday would be even higher: "No paperwork has actually been signed yet, but they finally came to terms. It was a long negotiation... Britney was a natural fit." Spears was rumored to be a heavy favorite of Simon Cowell's after the firing of Paula Abdul and Nicole Scherzinger in January, launching rumors that the 30-year-old still legally under the care of her father was requesting $20 million to lend her potentially loopy services to the FOX series. Since then, Spears has been deemed mentality fit for such an endeavor, with fiance Jason Trawick petitioning to share co-conservator duties with her father. If the deal goes through, Trawick will assume a producer credit on Cowell's show, which begins filming in May. We can't be the only ones seeing similarities to Marilyn Monroe on the set of The Prince and the Showgirl, can we?

Spears' alleged hiring welcomes the theory that Cowell prefers slightly washed up pop stars with a history of zany public behavior. She's a big name, sure—the biggest to land on TV probably ever—but given her current state of "stability," will she say much of anything, or just sit there looking pretty? If these reports are true, Spears and the X Factor camp will have ended that $10 vs. $20 million squabble with a very generous compromise of $16 million. Spears could soon become the highest-paid reality television judge, trumping the likes of Cee Lo, Jennifer Lopez and Christina Aguilera. Britney Spears, getting the best of Xtina once again.