Casey Abrams Out Of Hospital, Ready To Compete On "Idol" 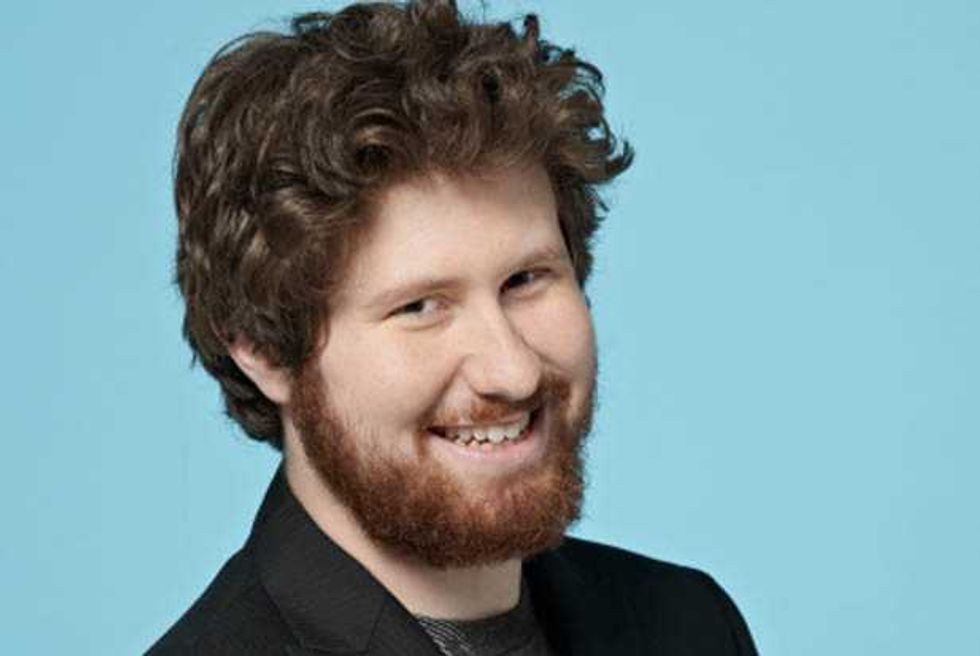 Upright-bass-wielding American Idol semifinalist Casey Abrams has returned to the show's fold after being hospitalized on Wednesday because of stomach pains. The Hollywood Reporter reports that Abrams has been released from the hospital and will perform at tonight's Idol taping, in which the 12 males who were dancing around like idiots on last night's show will go head-to-head, or at least throat-to-throat. (The show airs Tuesday.)

In other Idol-related news, Jennifer Lopez is pretty psyched about getting her own parking space. To think, she might have had to carpool with Steven Tyler!