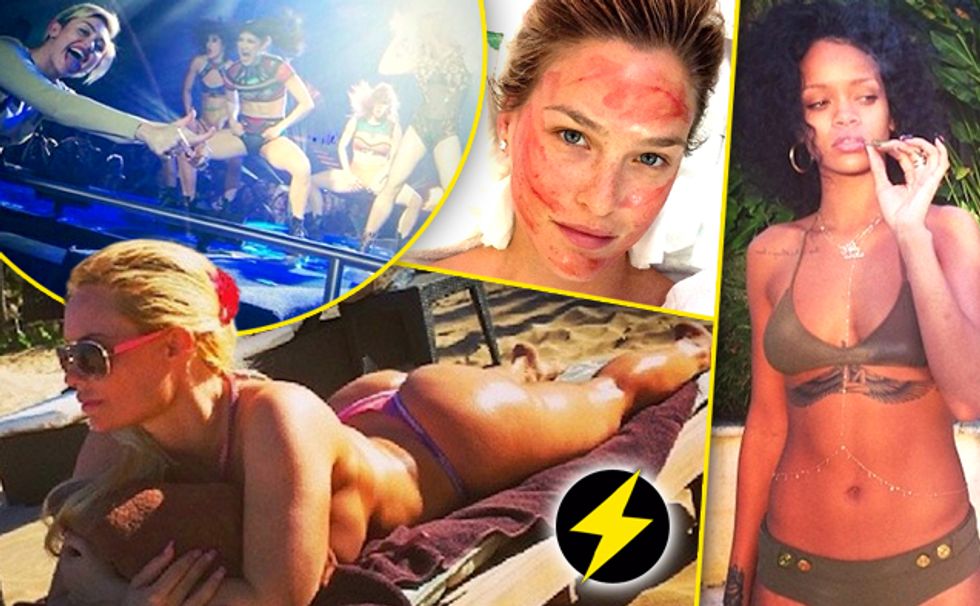 Previous Next
Â ByLeah OrnsteinFrom wild New Year's Eve bashes and pajama parties to weddings and bikini vacations, Hollywood's hottest stars definitely rang in 2014 in style, sharing their shenaniganson social media.If you are too busy to scour all the social media sites for images,Popdust has the rundownfor you of the coolest, not-so-cool and WTF social media photos inour weekly feature. 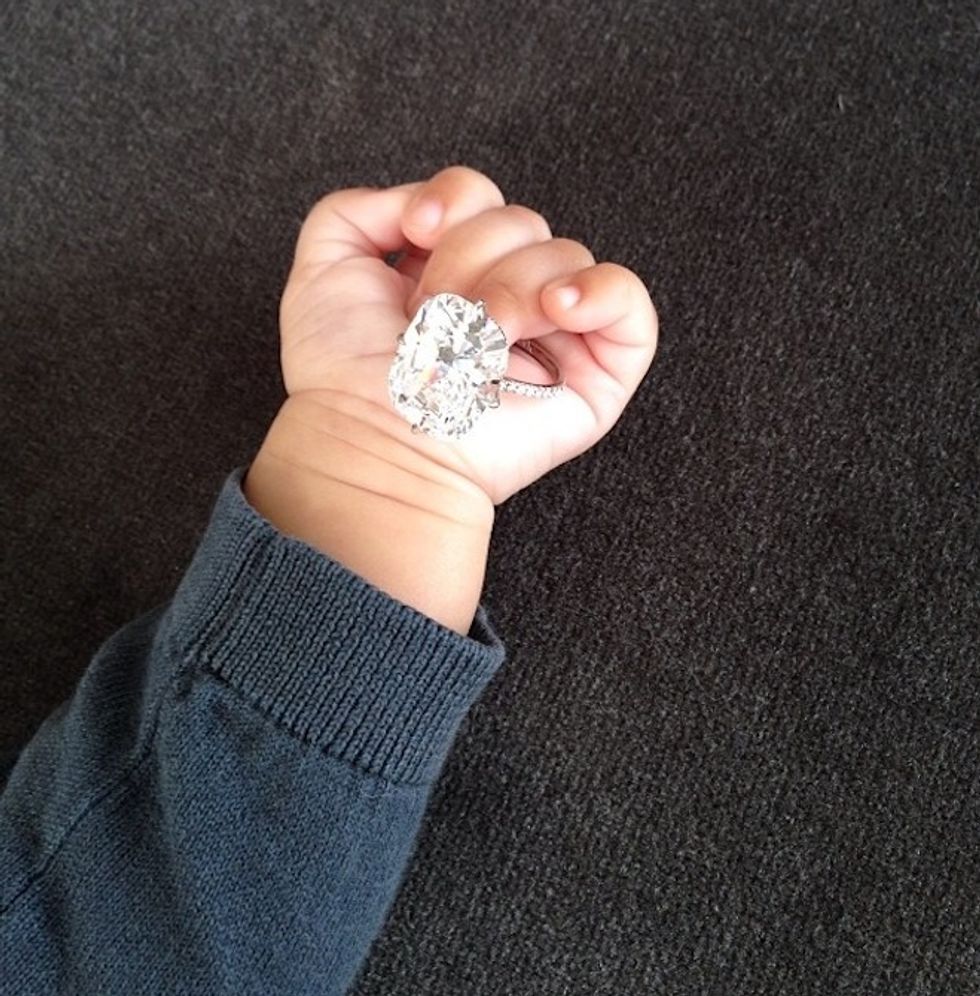 Previous Next
The Not-So-Cool:Kim Kardashianfound another way to flaunt her massivediamond engagement ring, sharing a photo of babyNorth Westholding the obnoxiously large gem in her little hand. 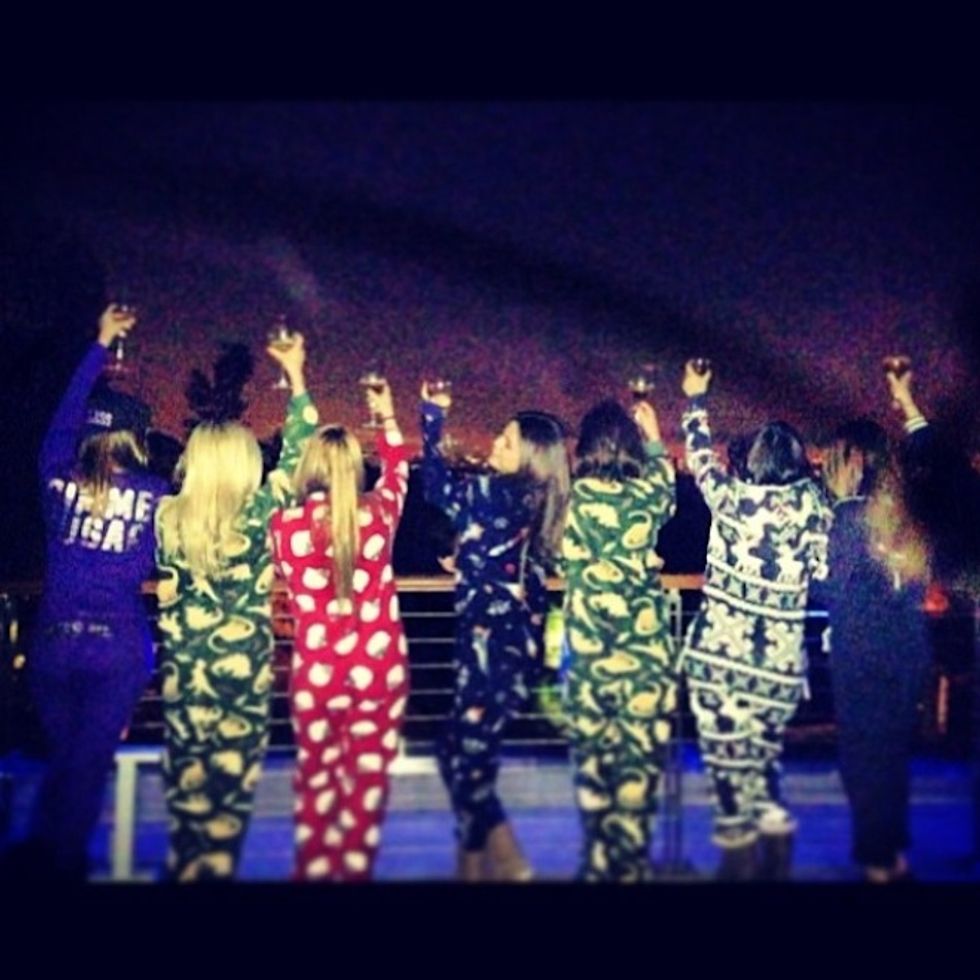 Previous Next
The Cool:Selena Gomezrung in 2014 in her pajamas with all of her pals. 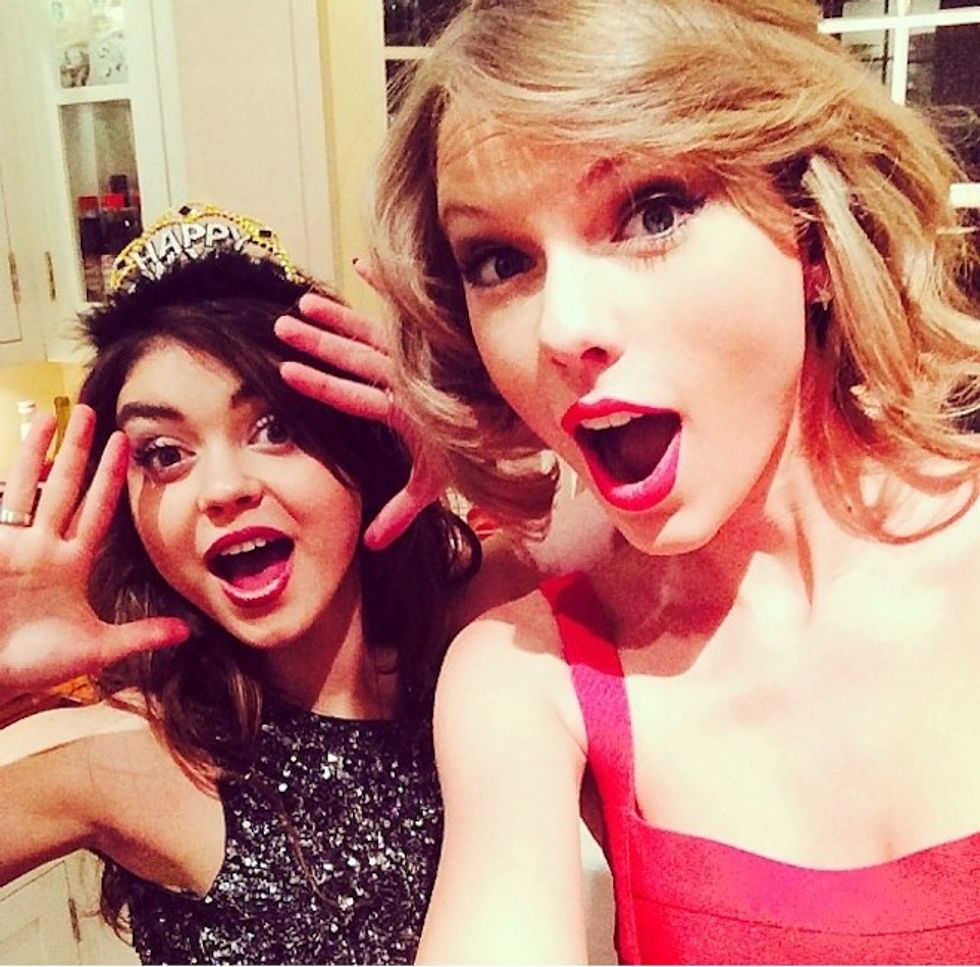 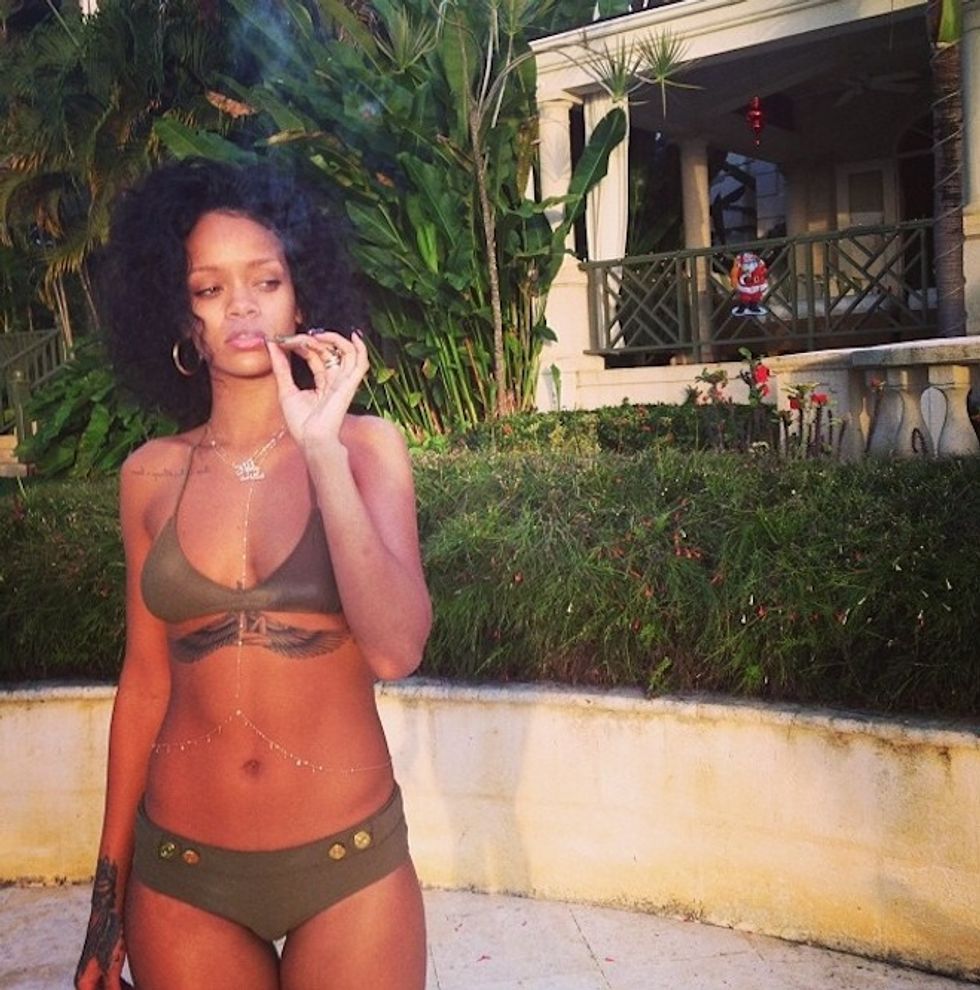 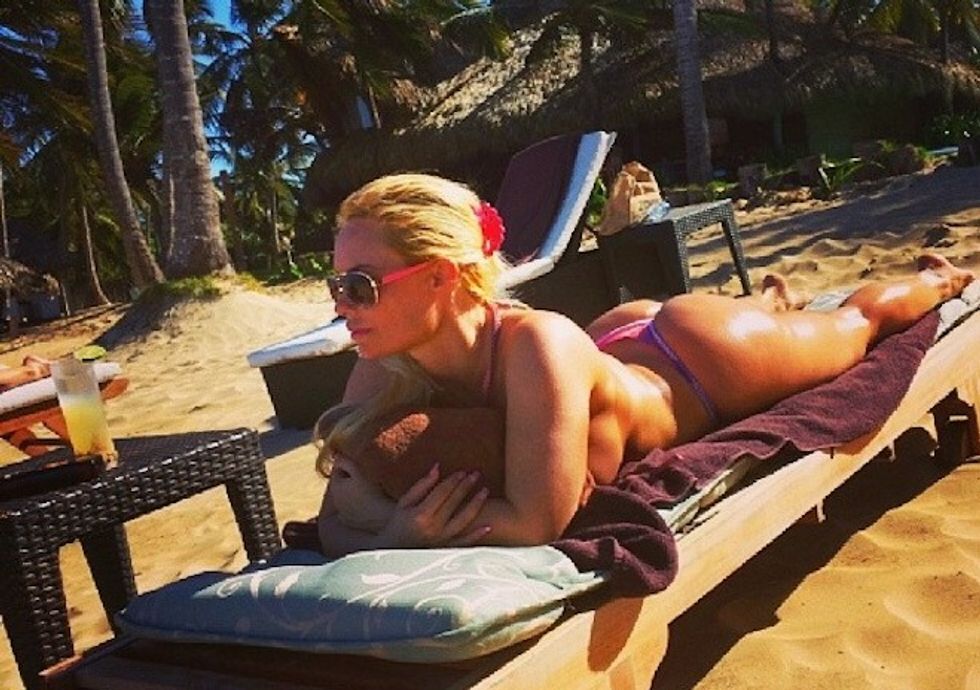 Previous Next
The WTF?:Ice T's curvy wifeCocoleft very little to the imagination in this bootyful Instagram snap from the Dominican Republic. 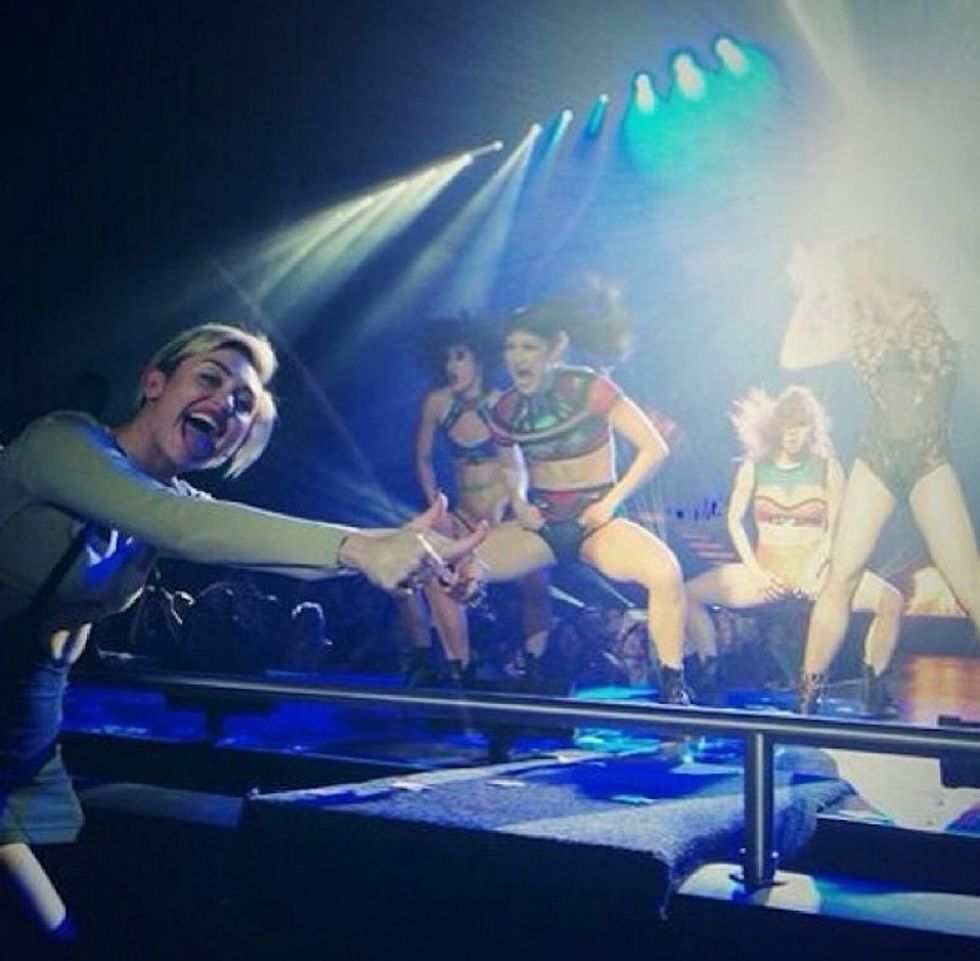 Previous Next
The Not-So-Cool:Miley Cyruscontinued to annoy, scoring front row seats for the opening night ofBritney Spears' Las Vegas show.â��If u told me I'd be front row & center on @britneyspears opening night 10 years ago I would've never believed you,â�� she captioned the obnoxious image.Miley was 11 ten years ago and her dad was famous, so it's really not that hard to believe. 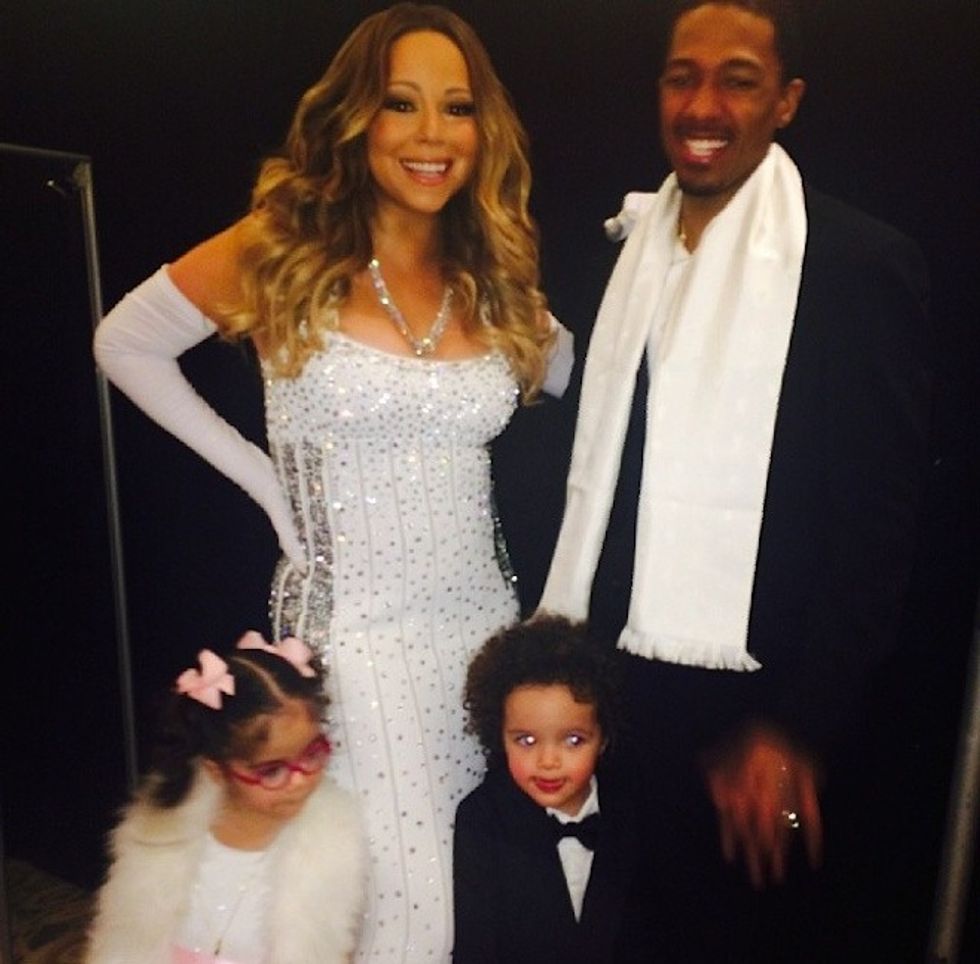 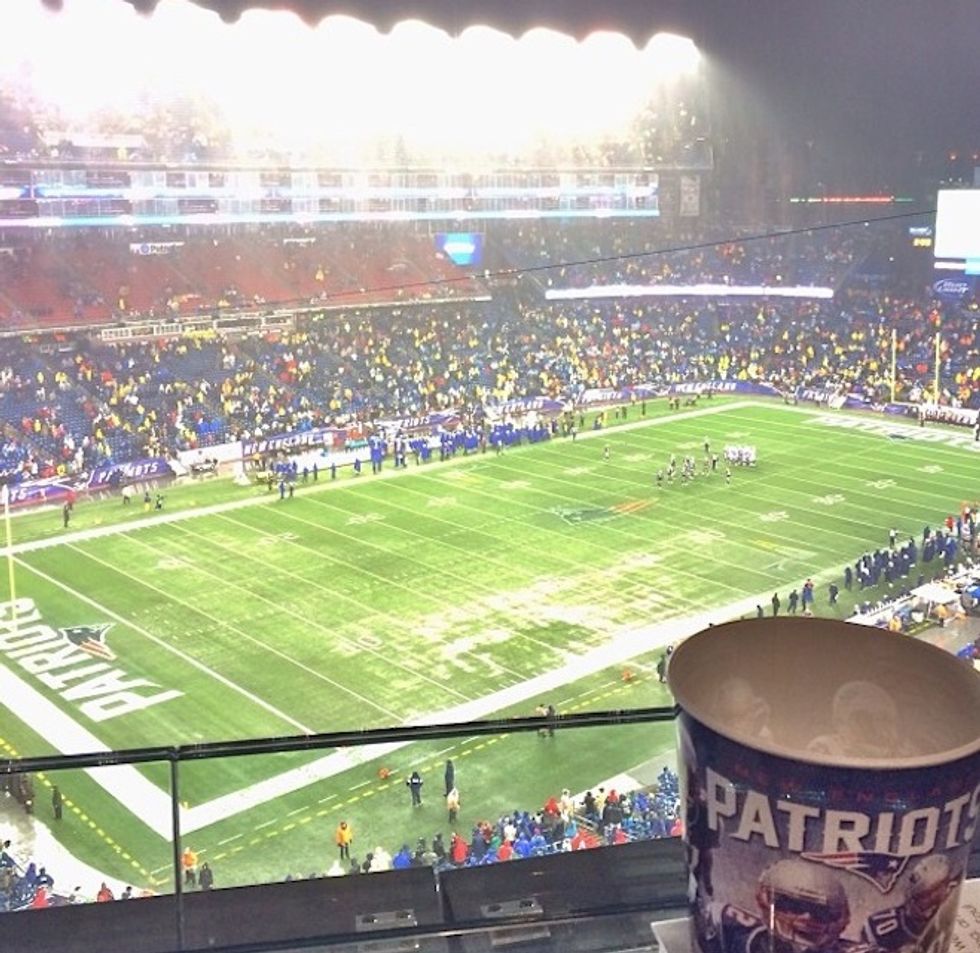 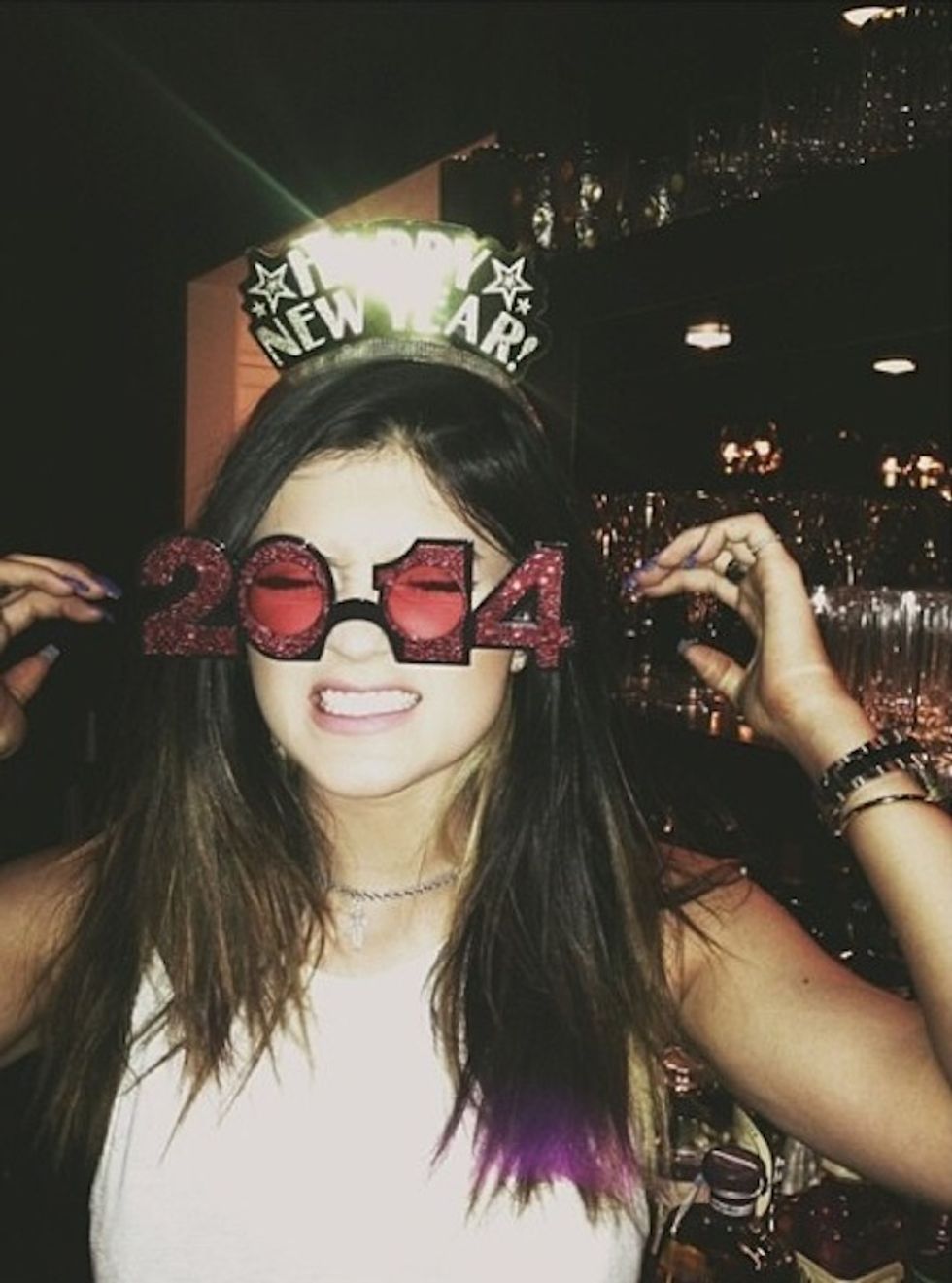 Previous Next
The Cool:Kylie Jennertook a stab at her haters who slammed her for never smiling by posting this cheeky New Years Eve image with the caption: â��there, I smiled.â�� 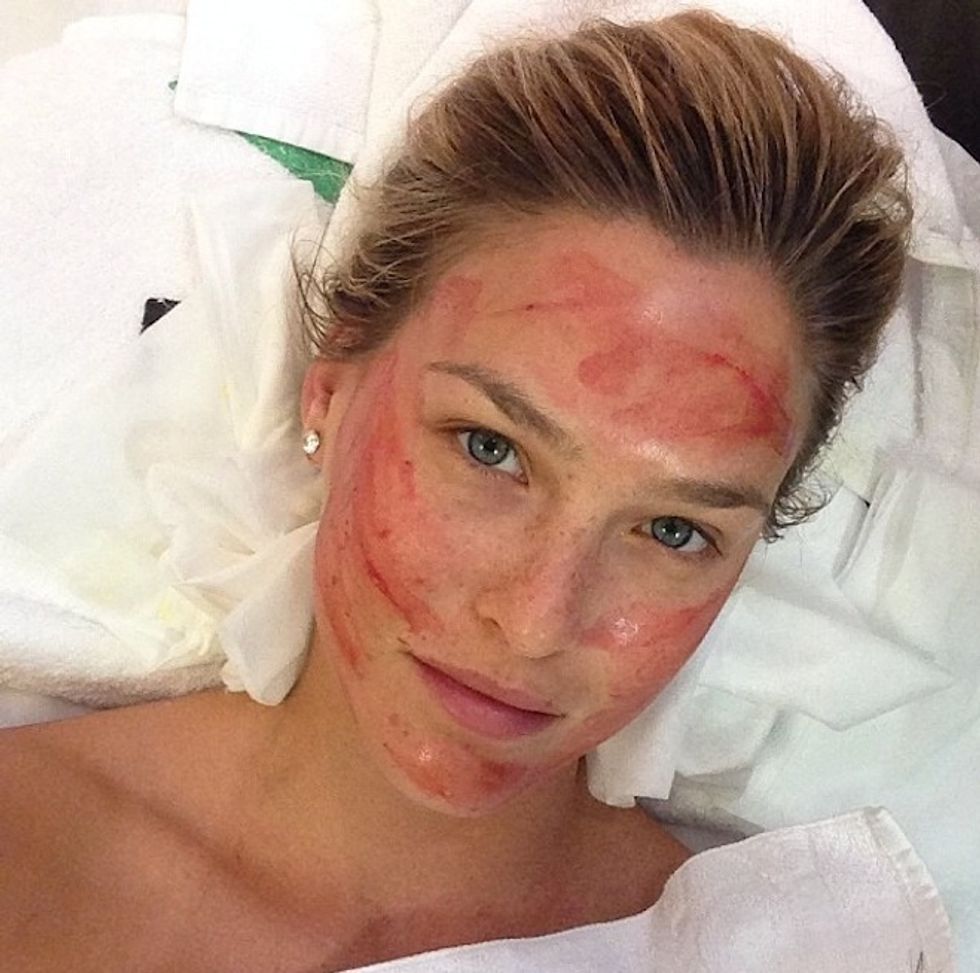 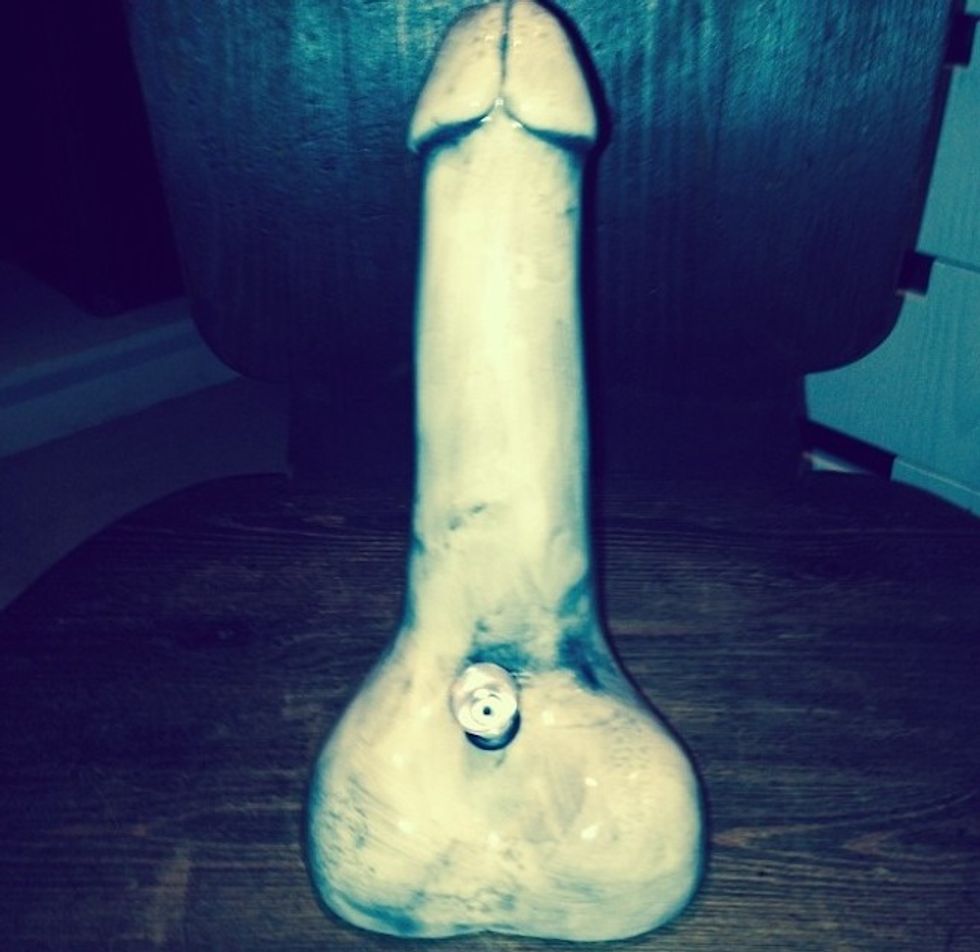 Previous Next
The WTF?:Senior citizenMadonnagot a little bit phallic while ringing in 2014, perhaps referencing her recent breakup. â��Out with The Old in with the New!! Happy New Year!â�� 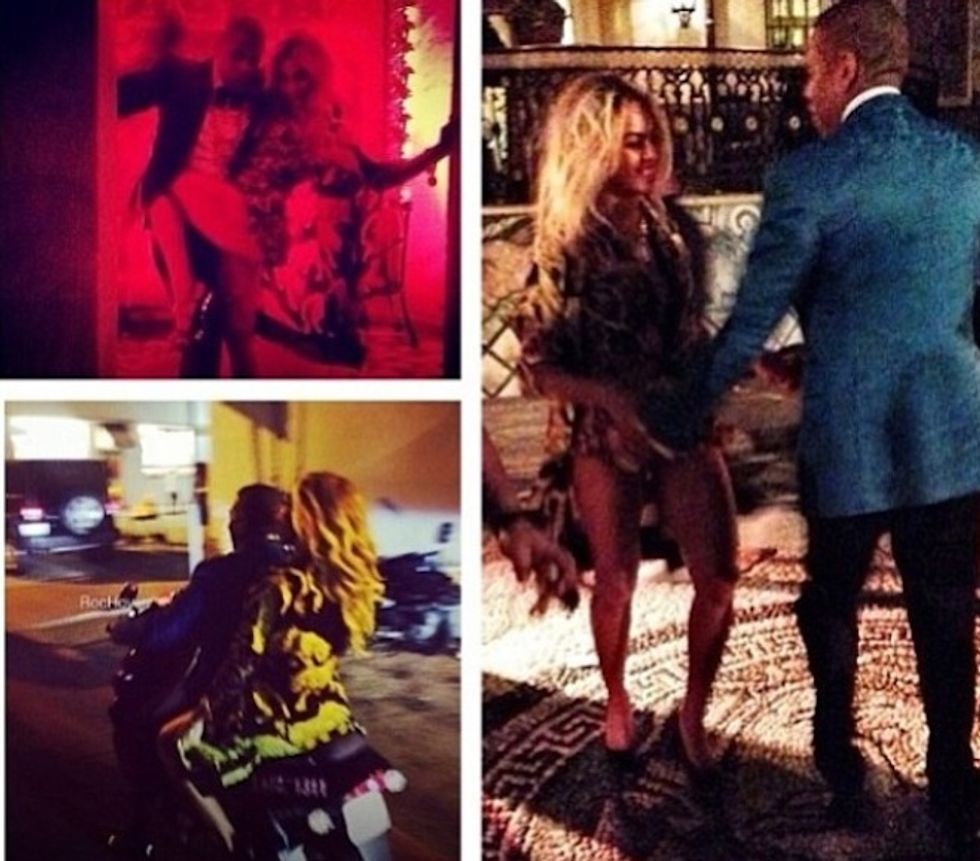 Previous Next
The Cool:BeyonceandJay-Zpartied it up this New Year's Eve, sharing some sexy snaps of their evening. 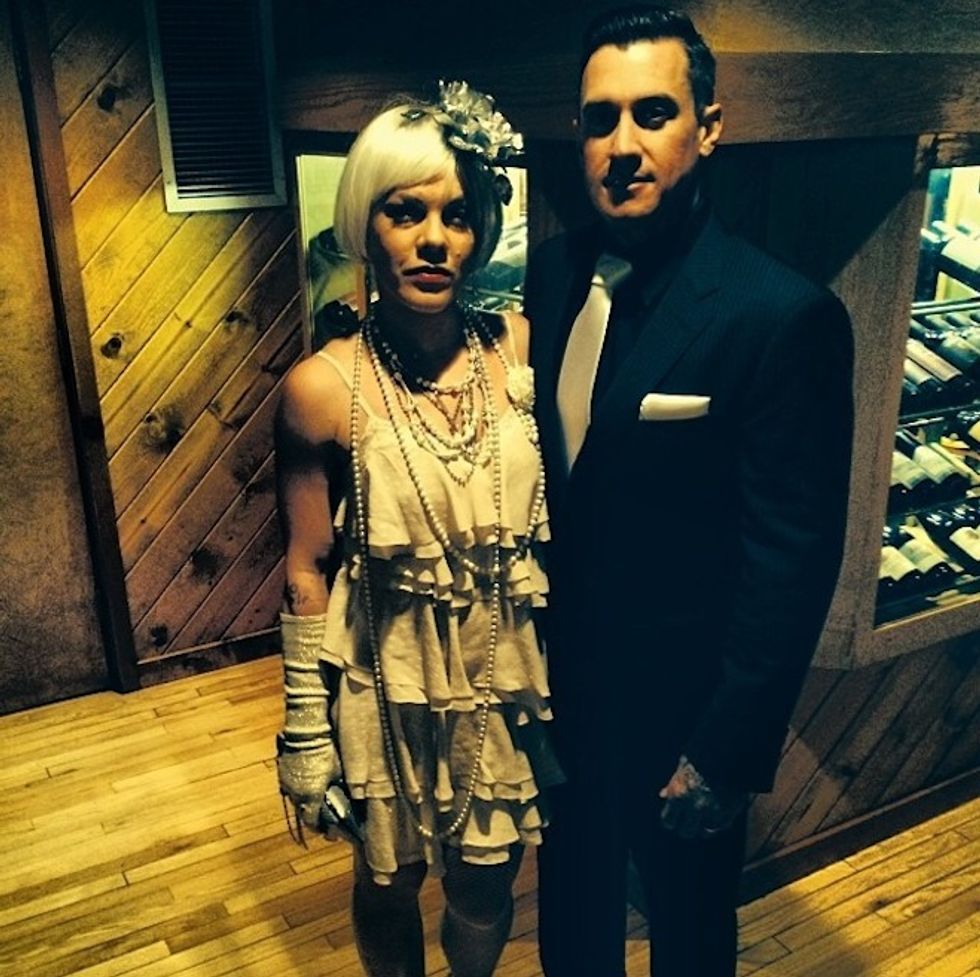 Previous Next
The Cool:PinkandCarey Hartrang in the New Year 1930s style. 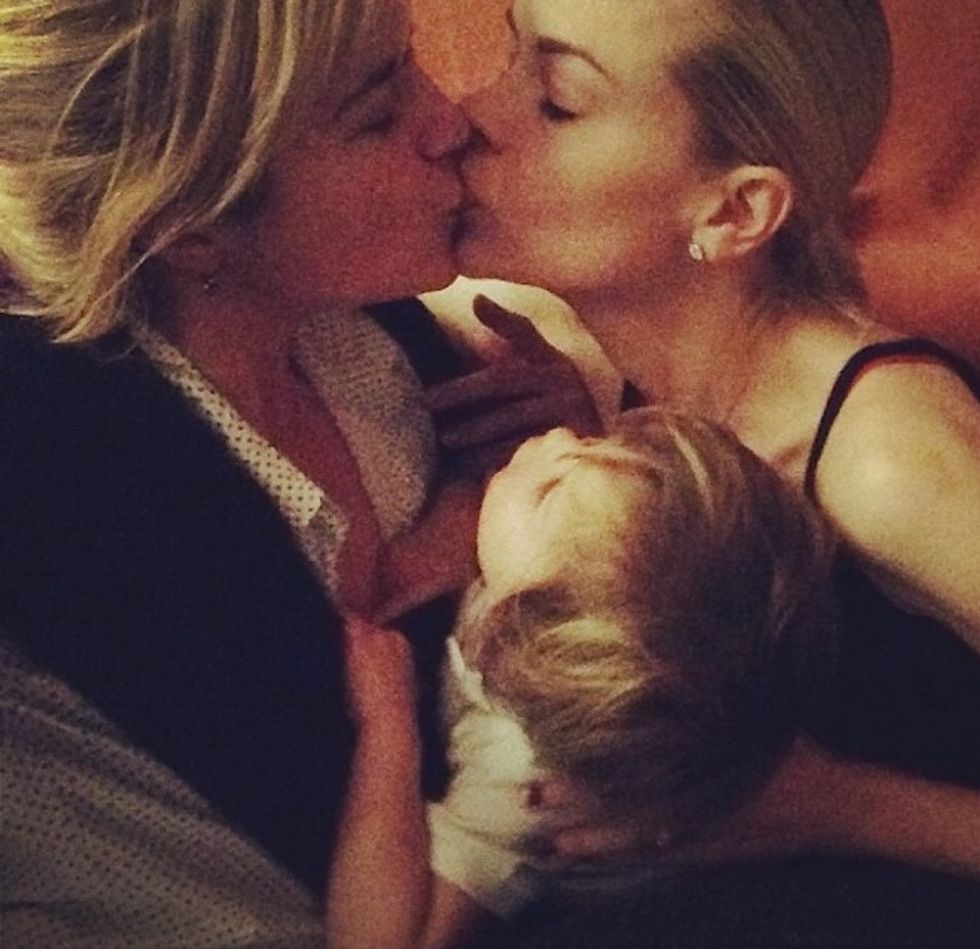 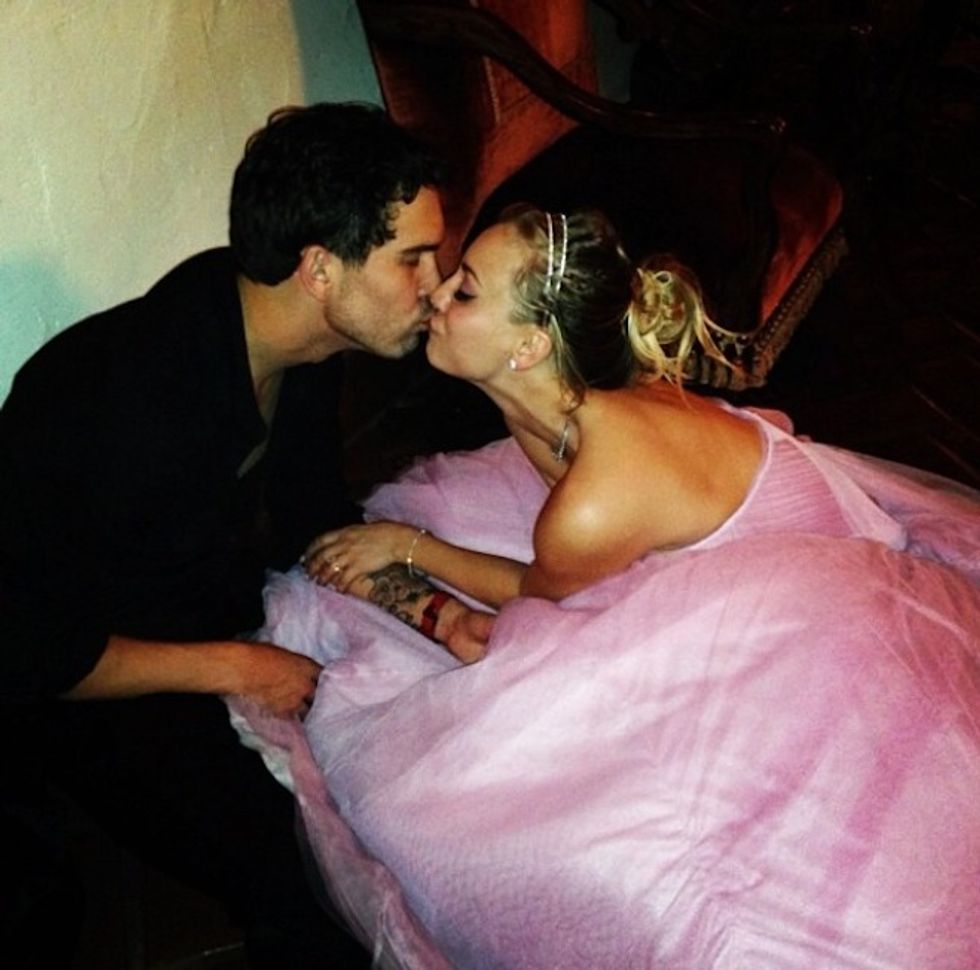 Previous Next
The Cool:Kaley Cuocostarted off the year with a Bang by marrying tennis playerRyan Sweeting.
By Leah Ornstein

If you are too busy to scour all the social media sites for images, Popdust has the rundown for you of the coolest, not-so-cool and WTF social media photos in our weekly feature.