Piers Morgan vs. Rudy Giuliani Is the "Godzilla vs. Mothra" of Our Era

Celeb Social Media Photos of the Week—The Cool, The Not-So-Cool And The WTF? 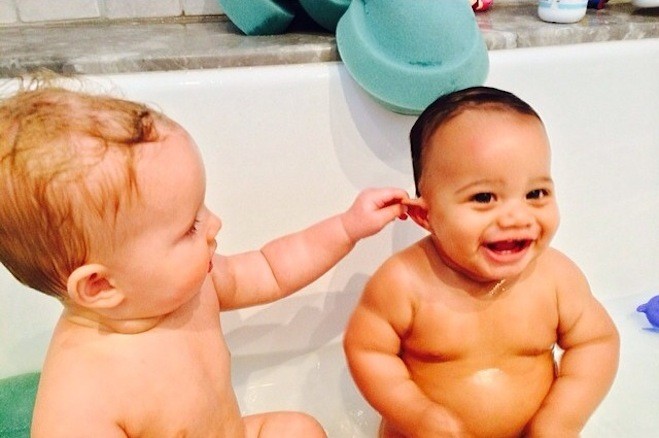 Previous Next
The Cool: Jessica Simpson and Cacee Cobb's babies, Ace and Rocco, had a play date in the bathtub. 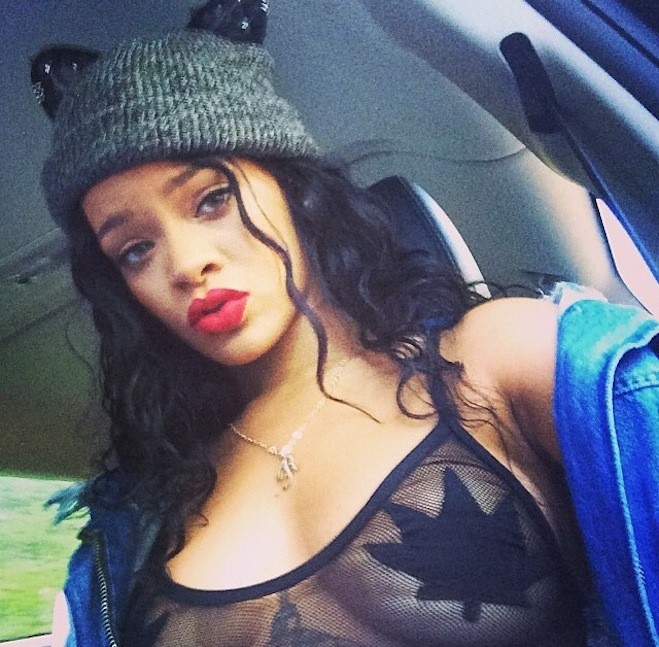 Previous Next
The WTF?: Rihanna showed off her love for weed â�� and her body â�� simultaneously, wearing a fishnet pot leaf top on 4/20. 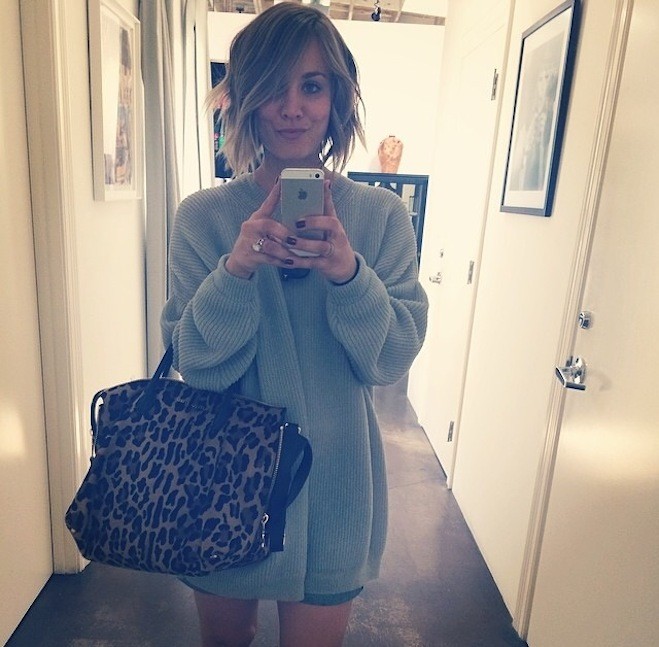 Previous Next
The Cool: After weeks of teasing her followers, Kaley Cuoco finally chopped off her locks and showed off her new do on Instagram. 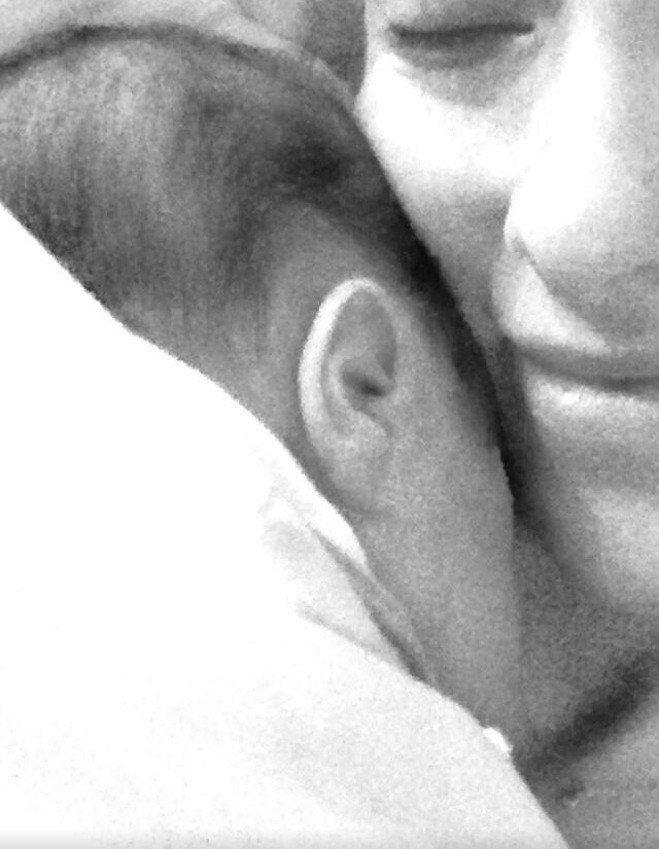 Previous Next
The Cool: Olivia Wilde showed off her adorable new son, Otis Alexander Sudeikis, with this sweet Twitter snap. 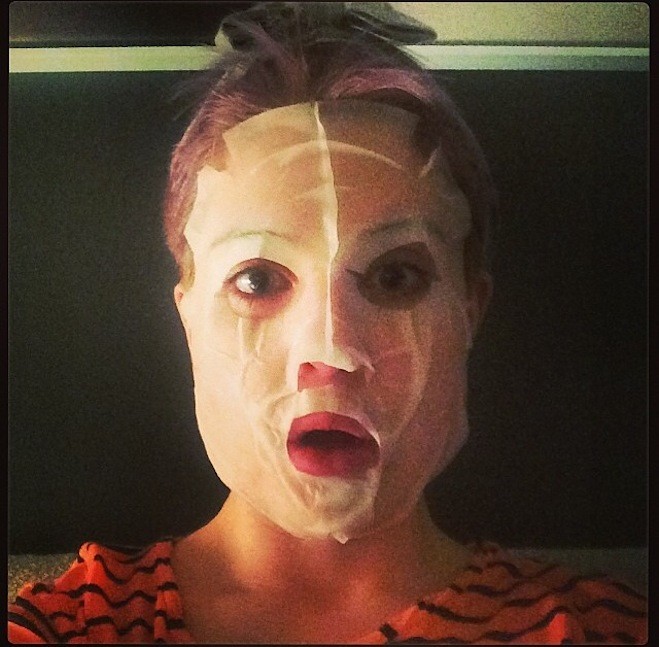 Previous Next
The WTF?: Kelly Osbourne shared a picture of her â��relaxing maskâ�� in which she self-admittedly looked like Hannibal Lector. 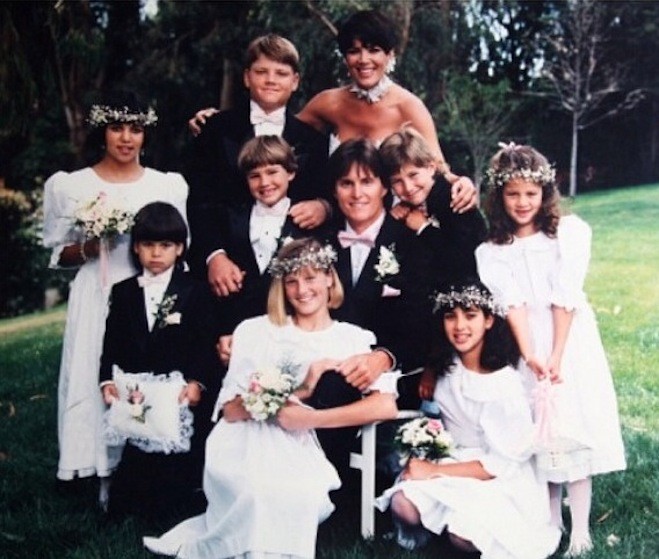 Previous Next
The WTF?: Despite splitting up, all of the Kardashian/Jenner clan paid homage to Bruce and Kris' 23rdanniversary. 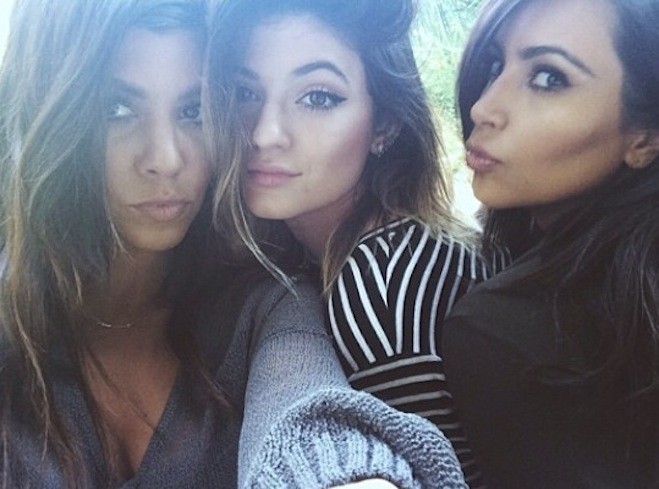 Previous Next
The Not-So-Cool: And predictably, there were a few selfies, like this one of Kourtney, Kylie and Kim. 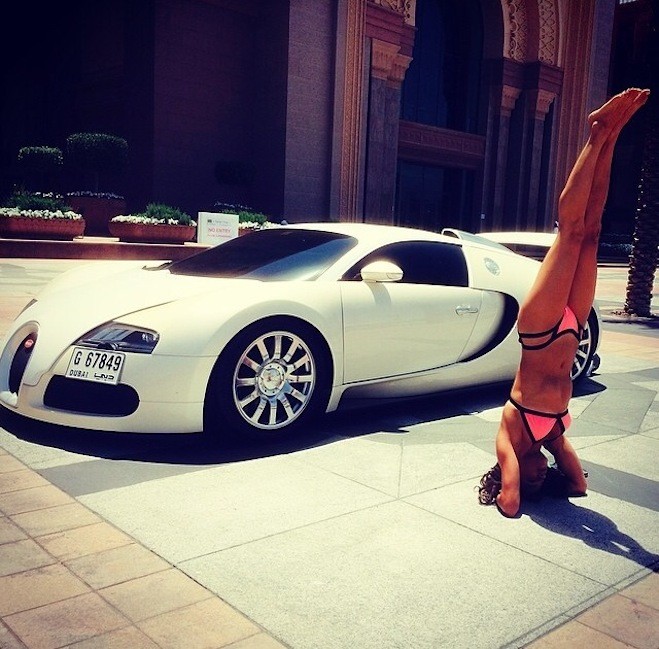 Previous Next
The Cool: Michelle Rodriguez did a handstand in her bikini next to a Bugati. 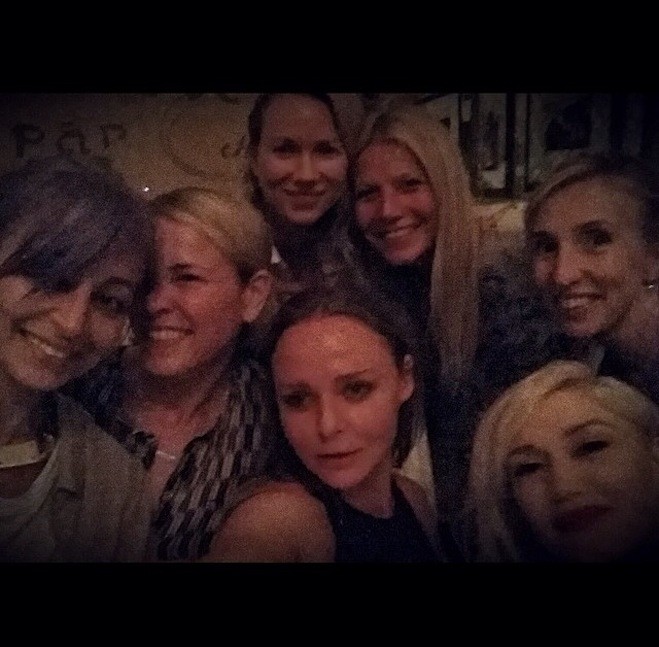 Previous Next
The Cool: Gwyneth Paltrow flaunted her fabulous A-list girl's night out, hamming it up with the likes of Chelsea Handler, Nicole Richie, Stella McCartney, Gwen Stefani and Naomi Watts. 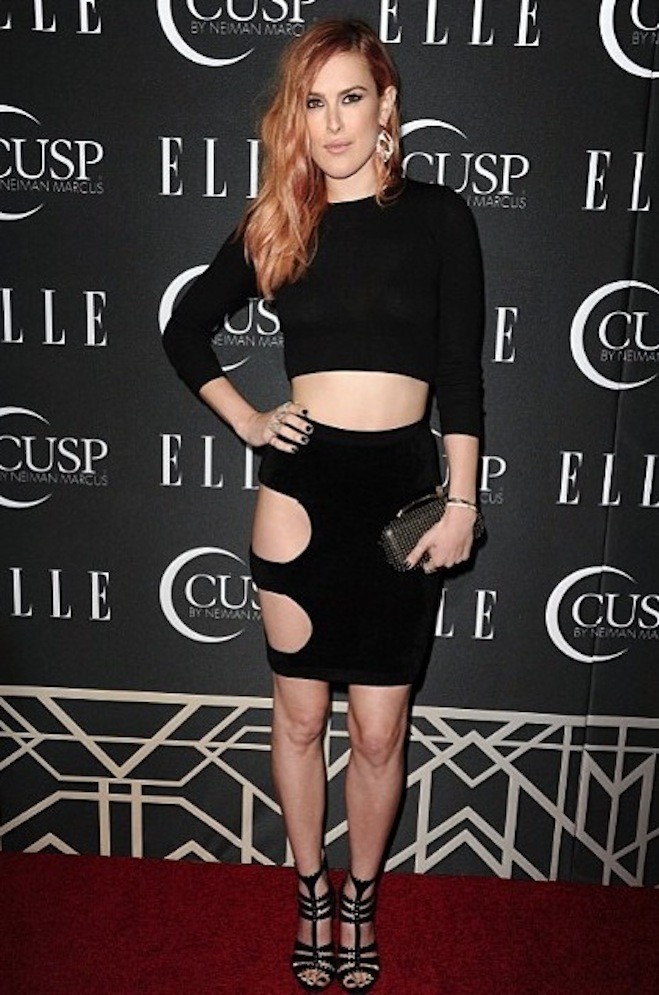 Previous Next
The WTF?: Rumer Willis matched her panties to her hair in a rather revealing cutout dress at an Elle event, hashtagging the snap â��#sorrynotsorryâ�� and â��#hihaters.â�� 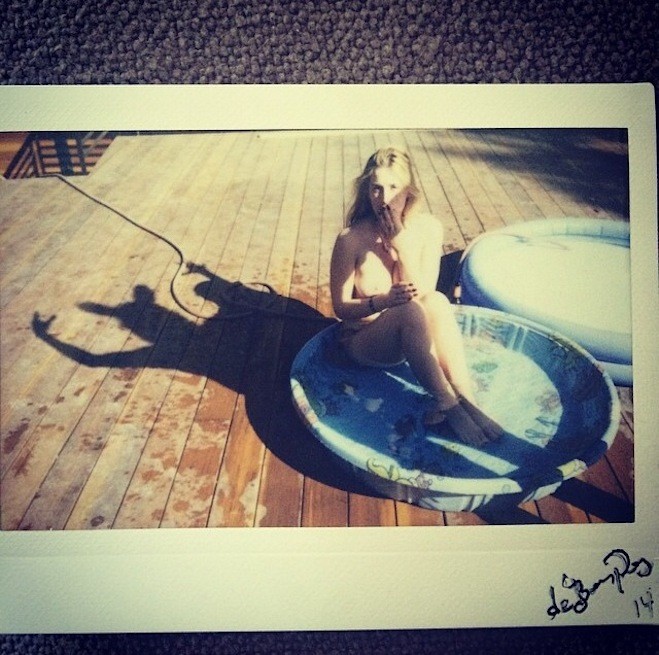 Previous Next
The WTF?: While her sister Scout looked pretty naked in a kiddie pool on Easter. 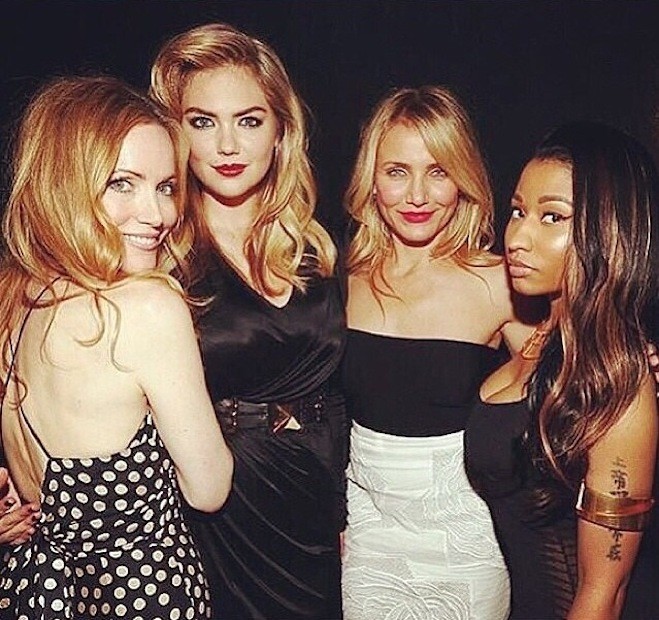 Previous Next
The Cool: Nicki Minaj posted a sweet snap with Cameron Diaz, Kate Upton and Leslie Mann at The Other Woman premiere. 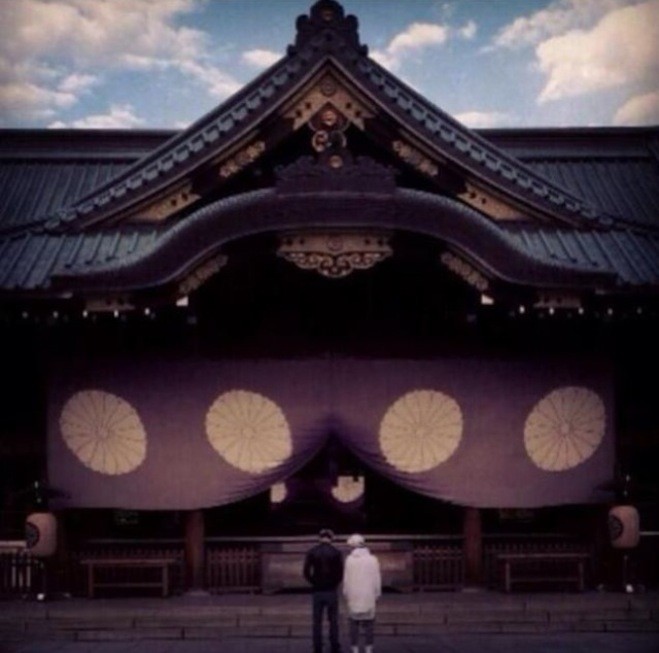 Previous Next
The Not-So-Cool: Justin Bieber emerged himself in hot water once again, visiting a controversial Japanese war shrine Yasukuni, which represents Japanese militarism for China and South Korea. He later deleted the pic and apologized. 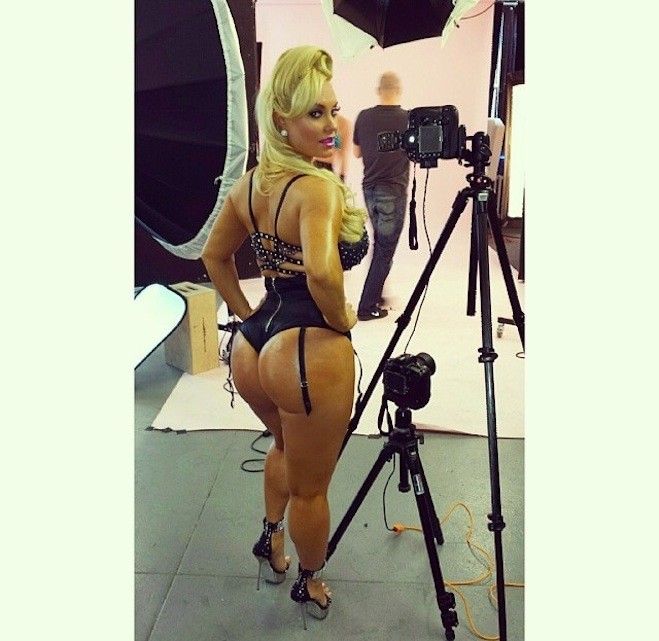 Previous Next
The WTF?: While Coco showed off her bombshell booty in sexy lingerie. 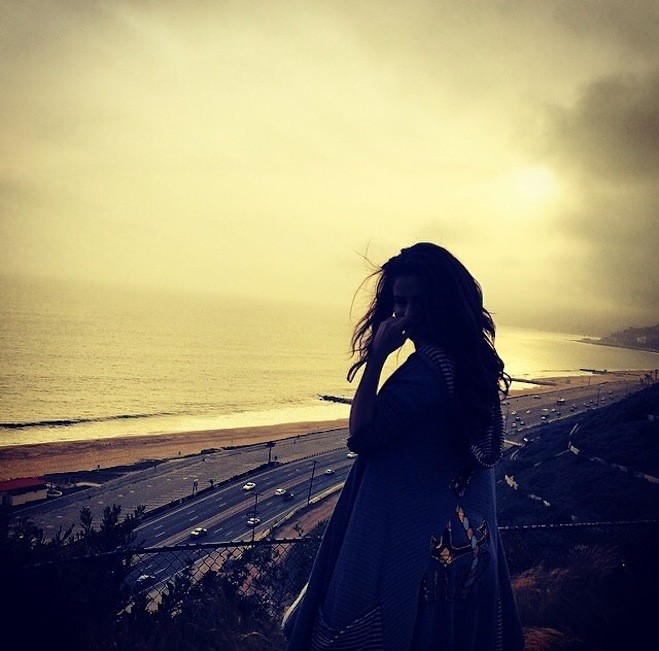 Previous Next
The WTF?: Selena Gomez posed in front of a cliff, after her week of friend cleansing, deleting not only Kendall and Kylie Jenner, but also Taylor Swift, from her social media accounts. 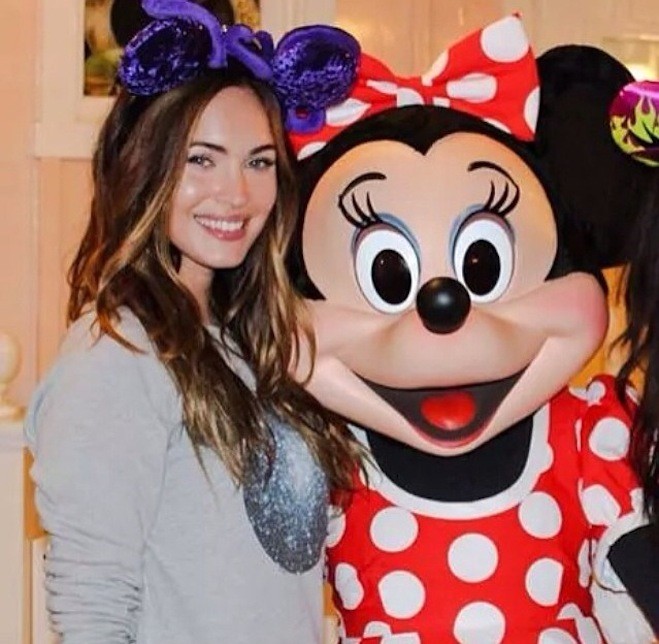 Previous Next
The Cool: While Megan Fox palled around with Minnie Mouse at Disneyland. 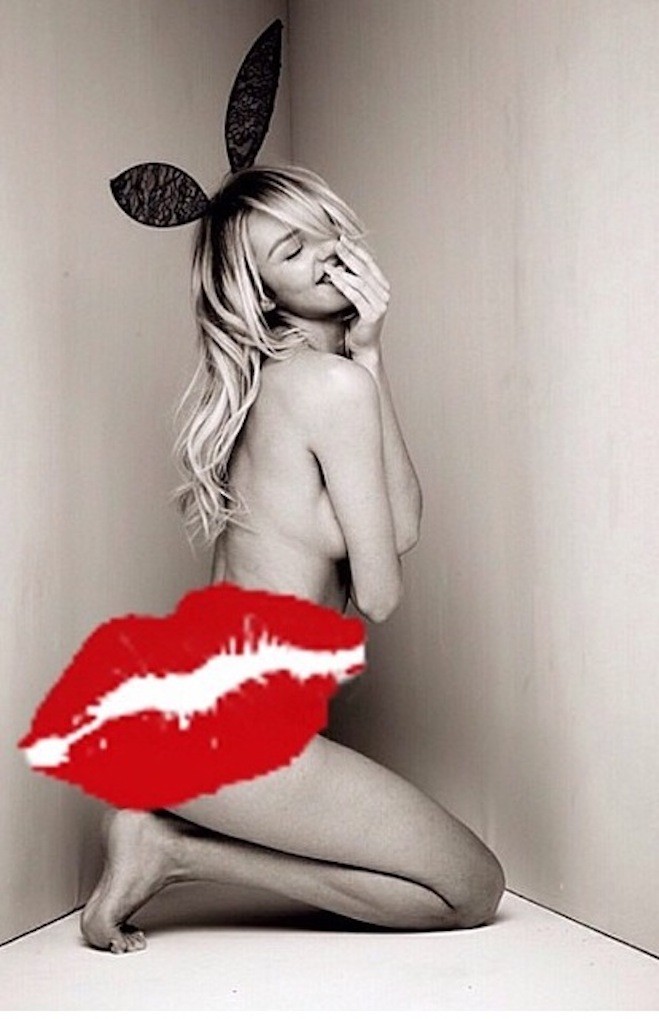 Previous Next
The Cool: Candice Swanepoel also had a sexy Easter, getting naked with bunny ears on. 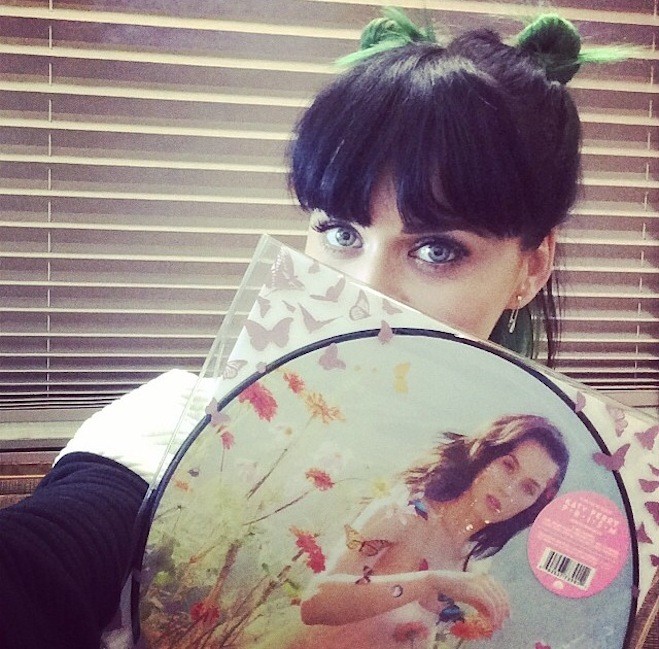 Previous Next
The Cool: Katy Perry honored record store day with one of her albums. 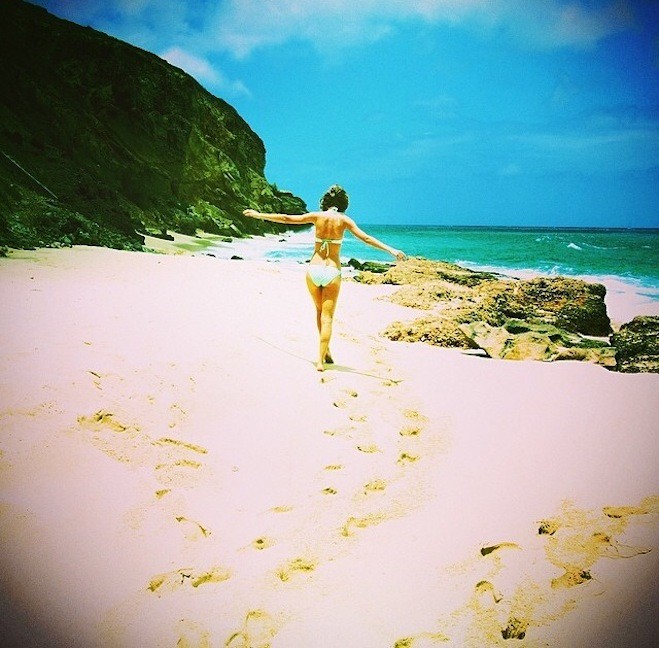 Previous Next
The Cool: While Taylor frolicked on a beach in her bikini on Easter. 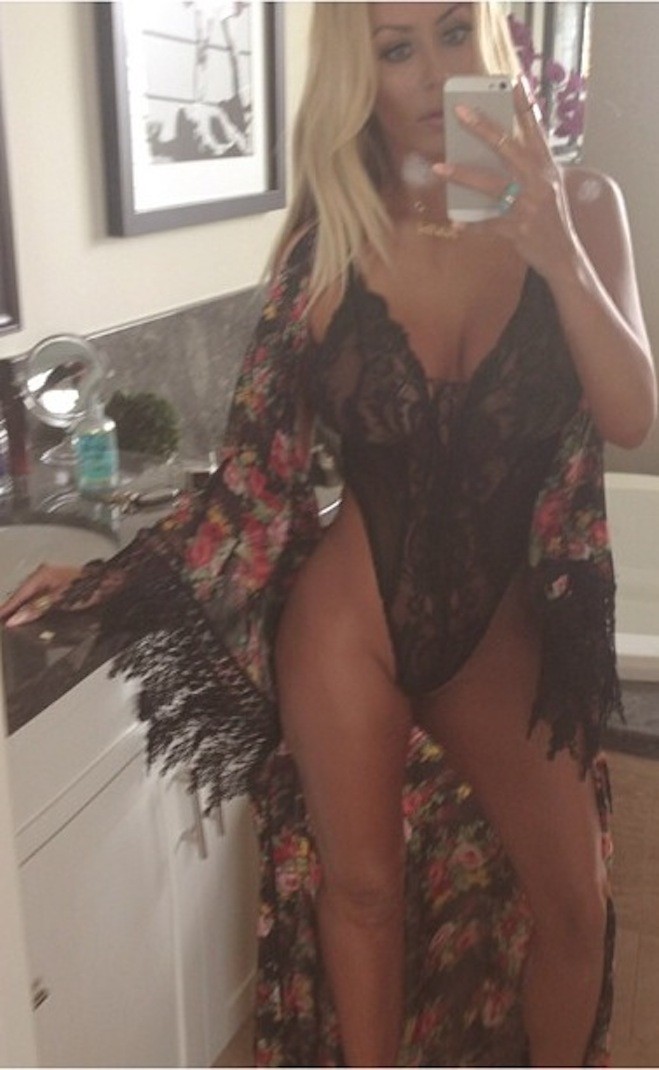 Previous Next
The WTF?: Begging for attention once again, Aubrey O'Day showed off her lingerie clad body.
From the hottest movie premiere to the beach, find out what Hollywood's hottest stars were up to on social media this week - for better or for worse - in Popdust's weekly photo feature where we bring you the cool, the not so cool and the WTF? Instagram, Twitter and WhoSay snaps.
From Your Site Articles
Culture Feature

The global reach of the Black Lives Matter protests in the wake of George Floyd's death uplift the fight for racial equality in all nations.

Protests over the unlawful death of George Floyd haven't disrupted just American cities, as demonstrations all over the world have taken place this week.