Celeb Social Media Photos Of The Week—The Cool, The Not-So-Cool And The WTF? 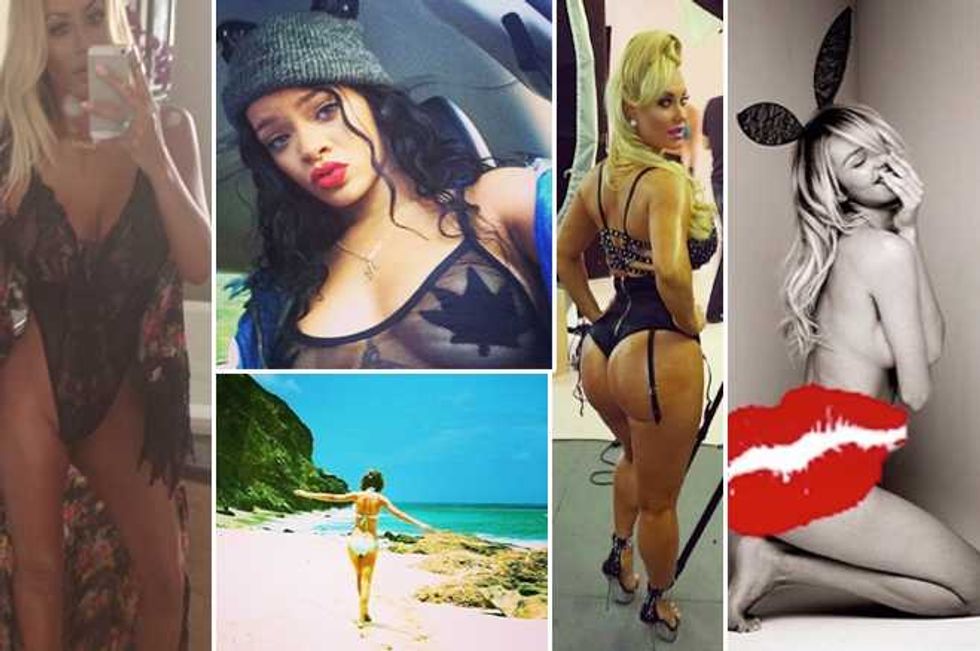 Hollywood’s hottest, most self-obsessed and controversial stars like the Kardashians, Justin Bieber, Taylor Swift and the Willis sisters were very busy this week, getting naked for Easter, having babies, posing for pics in front of controversial war shrines – and just being stupid.

PHOTOS: Check Out The Past Week's Celebrity Social Media Photos