MUSIC VIDEO | The pop programmers give a peek into their childhoods.

See the pop hitmakers grow up right before your eyes.

If you thought "Paris" and "Get Closer" fittingly captured the zeitgeist of restless and reckless youth, The Chainsmokers prove it's far more than a novelty to them. With the lyric video to "Young," they take things to the next level, utilizing candids from pivotal moments in their lives as the backdrop: from playing a drum kit on the front lawn, sitting on Santa Claus' lap and high school graduation to jet-setting all over the globe. "We just gotta own that shit," they chant over rather thin production (by their standards) with prominent acoustic guitar playing leader to disco synths. "It's hard when you're young" reads the unfussy hook.

Director Rory Kramer (and long-time friend) compiled the polaroids in chronological order, giving the viewer a front-row seat to their evolution as wide-eyed toddlers blossoming into chart-topping DJs and partiers living the consummate #YOLO lifestyle.

"Young" is lifted from the duo's debut album Memories...Do Not Open, featuring collaborations with Emily Warren, Coldplay, country hit-makers Florida Georgia Line, Louann and Jhené Aiko. When released in April, the set moved 221,000 units, enough for a No. 1 start on the Billboard 200--166,000 of that total were in pure albums. It also led the Top Dance/Electronic Albums scorecard. Looks like they are clearly owning it, despite mixed reviews to the project.

Check out the lyric video below:

Ahead of the album, they took to Facebook to pen a heartfelt note to their fans, detailing the blood, sweat and tears they poured out onto the album. "We have always felt that we had to earn the right to put out an album, that when our fans, The Pack, commanded it, and we felt we could put together a body of work that was true to who we were and what we wanted to say, we would," they wrote. "The box of Memories...Do Not Open symbolizes the message of our album. We all have childhood bedrooms, filled with objects that illustrate special moments. Eventually, that room and its objects are boxed up as we grow up and move out but a few of the very important items remain in a box that is saved...memories. For us and many of you, these items are precious and private. The box of memories we collected has been there in all of our past cover art, the text box. We are opening that up to you. We have been put in this box of who we are supposed to be and what people think of us, and now we are literally taking that box and showing you what is really inside us."

Then, they proceeded to give a track-by-track breakdown of each one. For "Young," they shared: "We love writing songs about small moments. In 'Young,' written with Peter Hannah and Cvbz, we touch on all these specific moments in our past that led to the demise of a relationship. The times we had to sneak out of our parents' houses to be together or that time we crashed your car, when things were simpler but often our immaturity still played a role in bad decisions that sometimes led to amazing moments. The contention is that we shouldn't be too hard on ourselves for the things that didn't work out. Say what you want, but it's hard when you're young."

LISTEN | Finn Matthews pulls back with "Wouldn't It Be Nice" 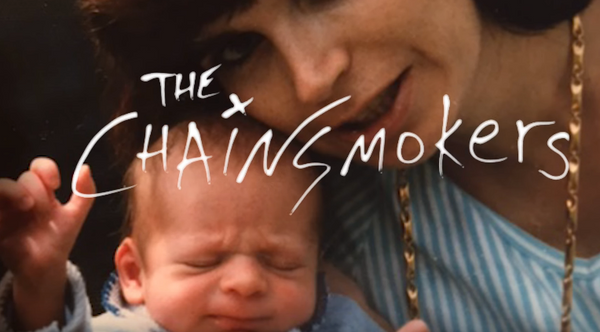 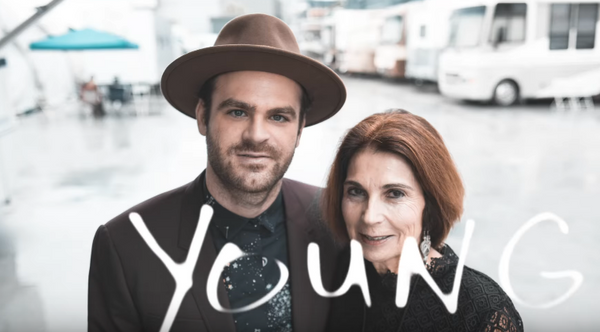 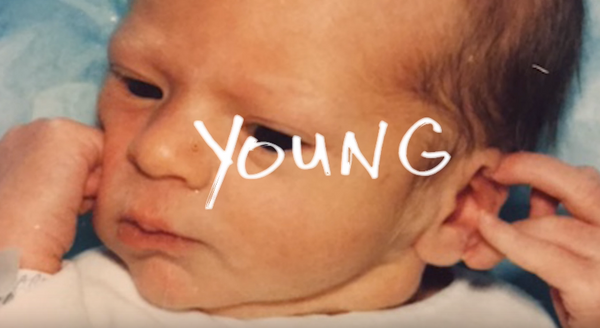 Previous Next
Related Articles Around the Web
maisy kay

How Malibu Babie Became One of Music's Hottest Producers

Her new solo single 'IBTC' is out now

Who won at the Emmys? Lizzo, Zendaya for Euphoria, The Abbott Elementary Cast, Jerrod Carmichael, and more Black Excellence

Kourtney Kardashian Is No Patagonia

Her Boohoo Sustainability Campaign Falls Short Of Helping Anyone