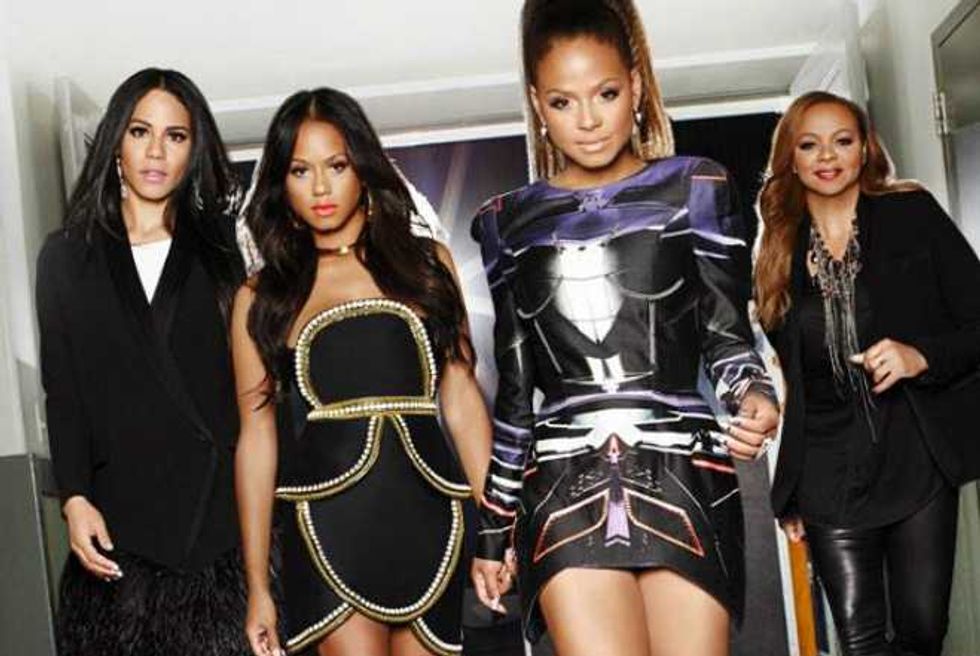 Like E!'s flagship series, Keeping Up With The Kardashians, Turned Up will also focus on Christina's "crazy, loud, and fun" Cuban family.

The series will also document Milian's "last chance" at a successful music career as she records her new album.

Knowing the Dip It Low singer, there should also be plenty of drama on screen surrounding her personal life. In case you forgot, she's currently rumored to be dating her Young Money Records label boss Lil Wayne, who has a child with R&B singer Nivea, who also has twins with her ex-husband The-Dream, who was a daughter with Christina (who is also his ex-wife).

Both Nivea and one of Wayne's other baby mamas Toya Wright have slammed Christina for dating the rapper, so the whole thing is really just one big hot mess--and we can't wait to see it!

Check out the Turned Up trailer below, and look for the series to premiere on E! on January 18.