There's a reason why she's an Instagram super star....

Cindy Prado has been owning the runway since she was 18-years old.

But it's the Miami born Cuban-American's bikini photo shoots that have made her a fan favorite—and Instagram super star.

The 24-year-old has racked up an impressive 285,000 followers, all eager to get a glimpse of every inch of the lithe lovely.

Not surprisingly, Prado is also a men's mag favorite, frequently flaunting her God given goods in the pages of Maxim, GQ and FHM.

Despite her own love of stripping down to a two piece, when it comes to men, Prado is all about the duds—and a sense of humor.

I don't ever really approach guys. That's the guys job!
I don't think woman should take that away from them.
Our job is to seem inviting (if we are interested), but I think the approaching is the guy job and how they do it says a lot about them.
Prince Charming where art thou?!
I love guys with a sense of humor and good fashion sense.
I absolutely could never date a guy that doesn't know how to dress.
Other than that, of course my Prince Charming would have to be loyal, strong, romantic (yes romantic), and very independent.
I love guys that have their own things going on and give me time for mine.

Amen to that sister.

Samantha Hoopes Sizzling Hot Sexy Photos That Will Slay You

Alec Baldwin's Rude Thoughtless Little Pig Is All Grown Up, Gorgeous And Nekkid 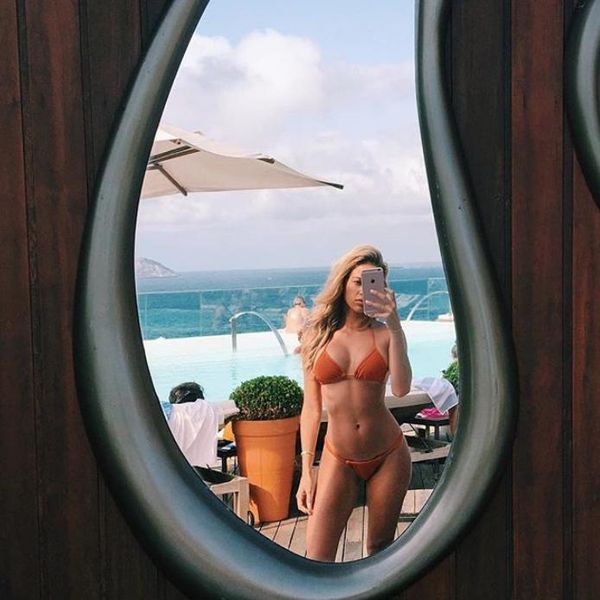 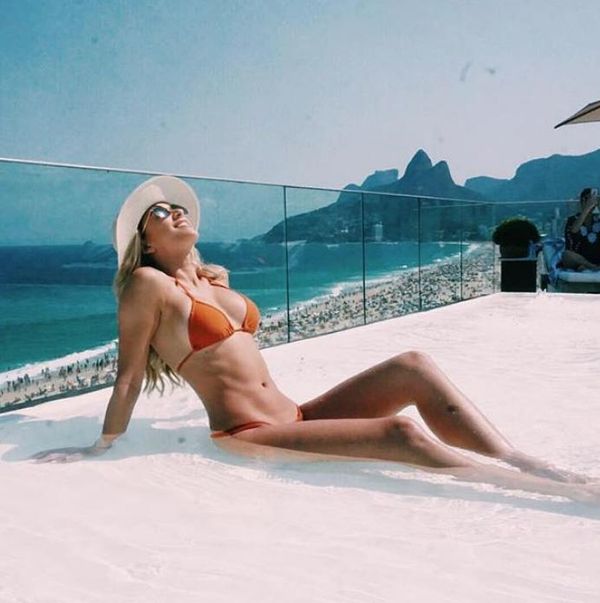 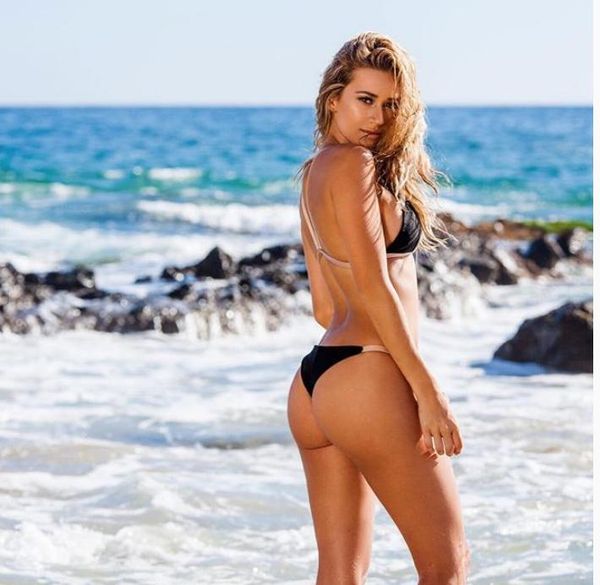 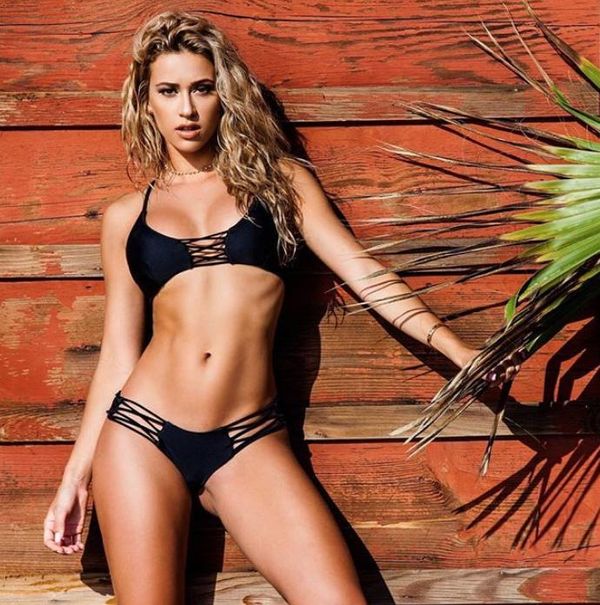 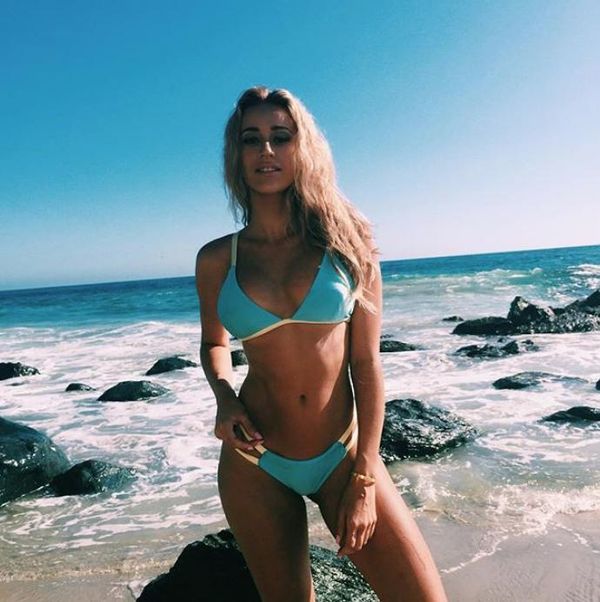 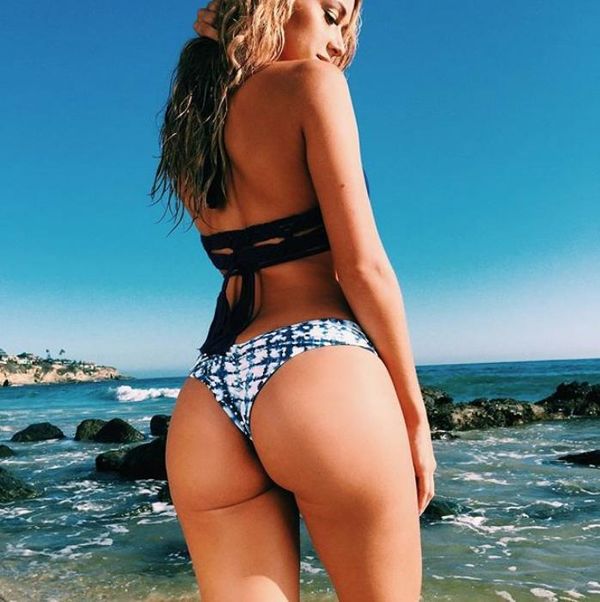 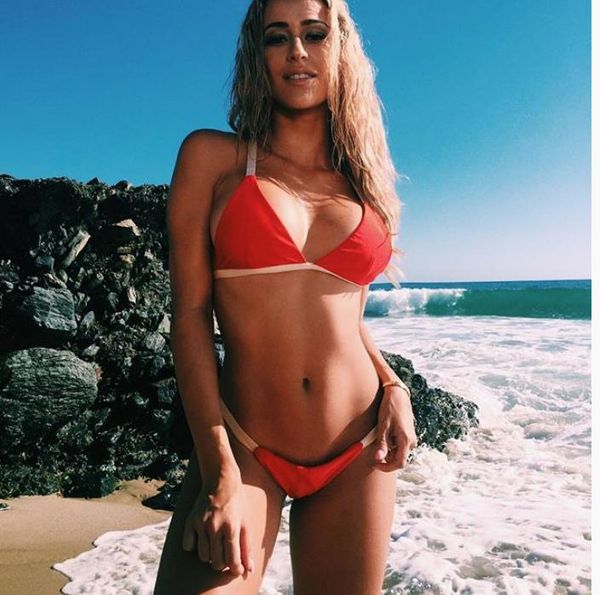 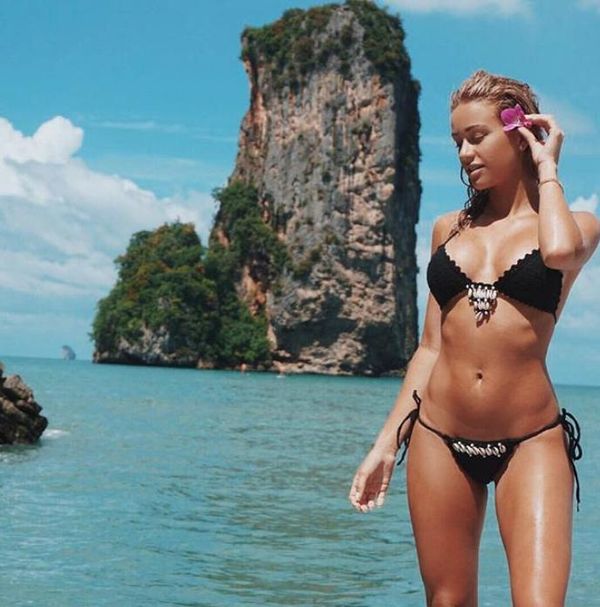 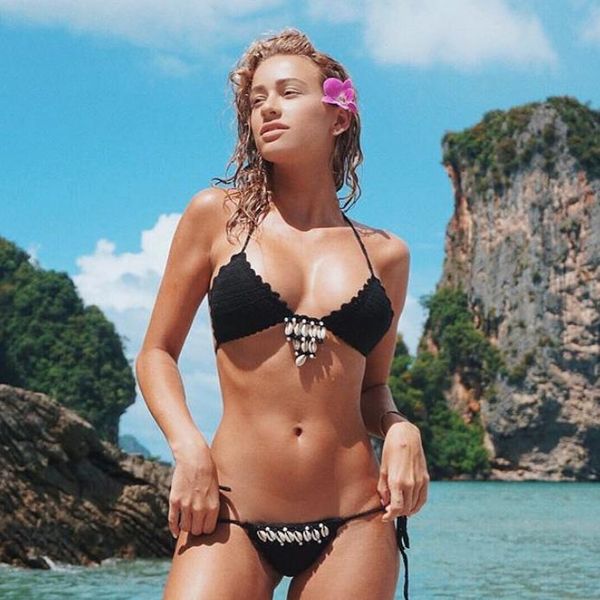 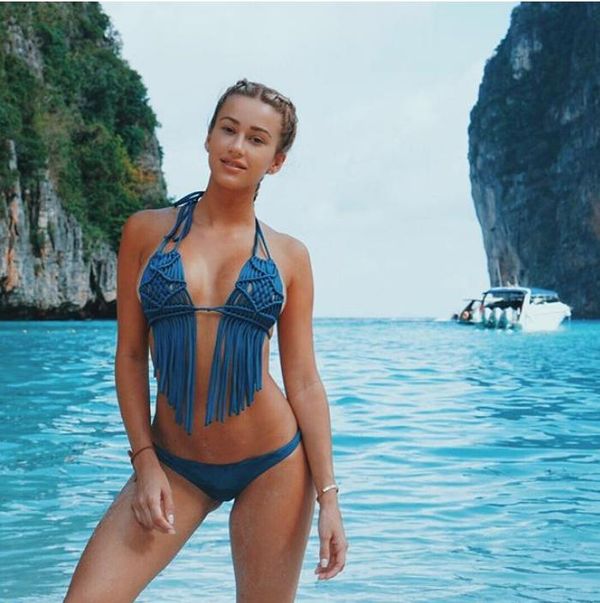 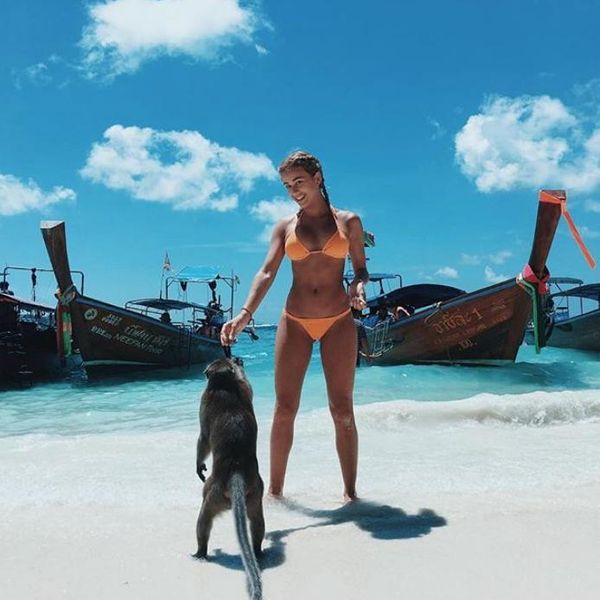 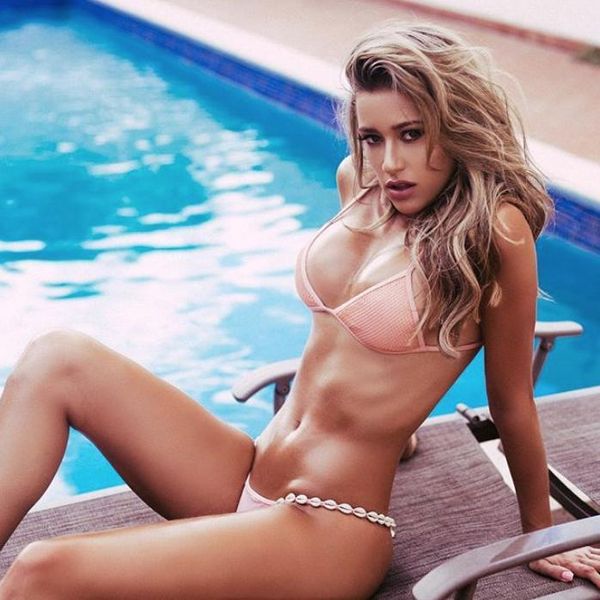 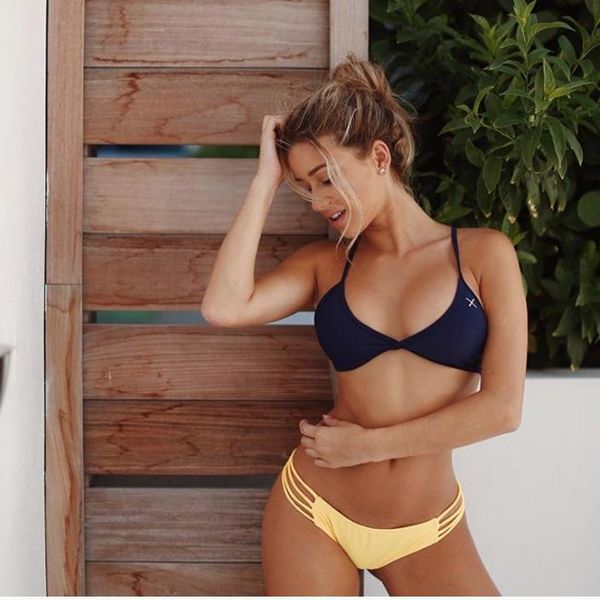 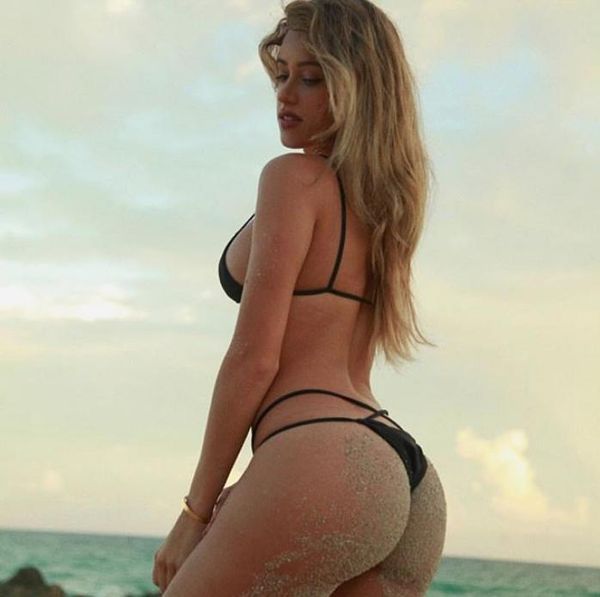 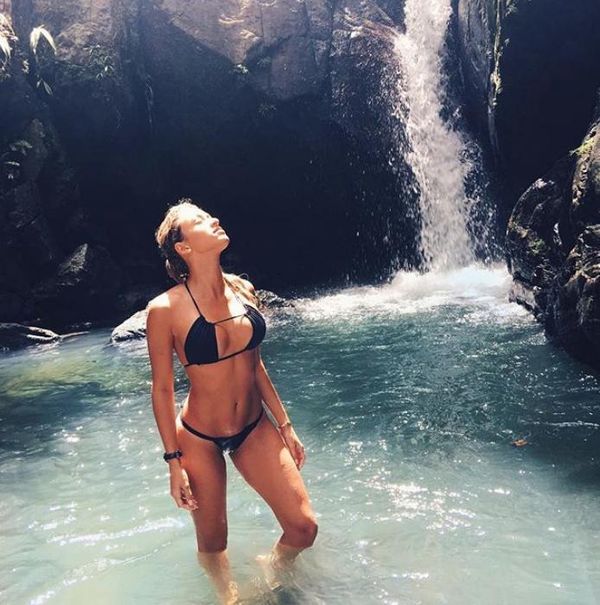 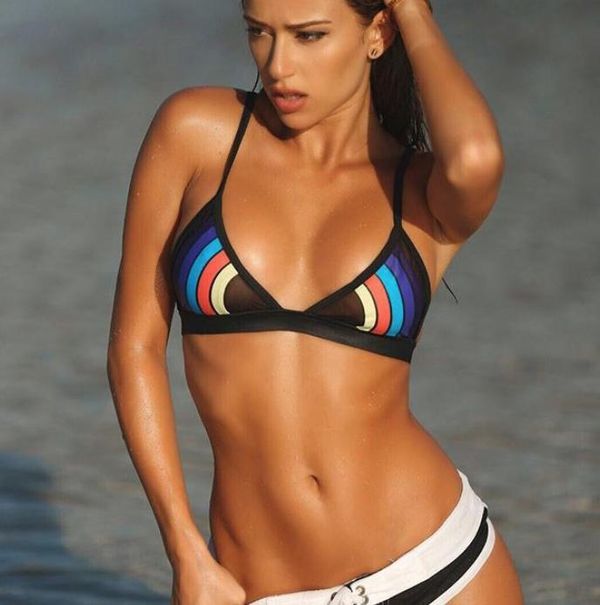 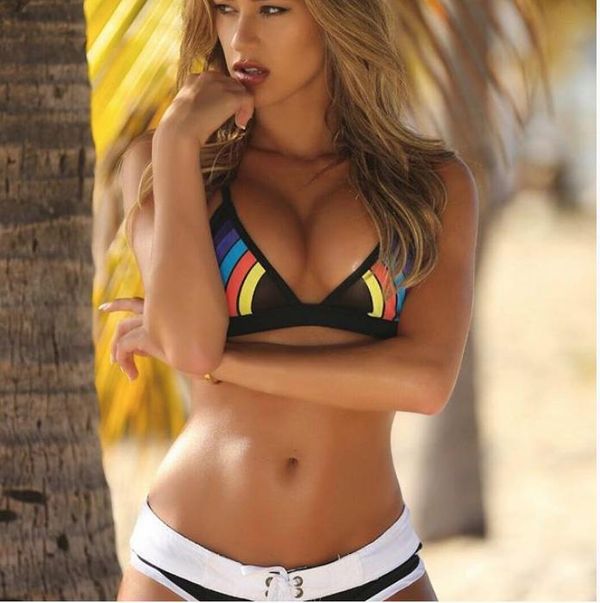 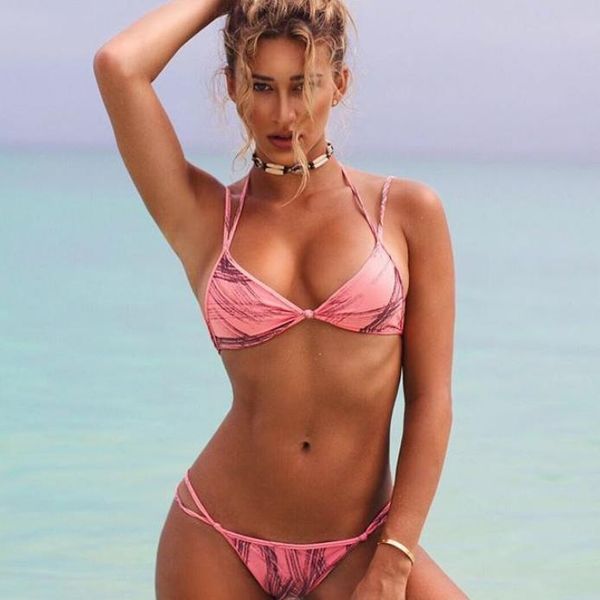 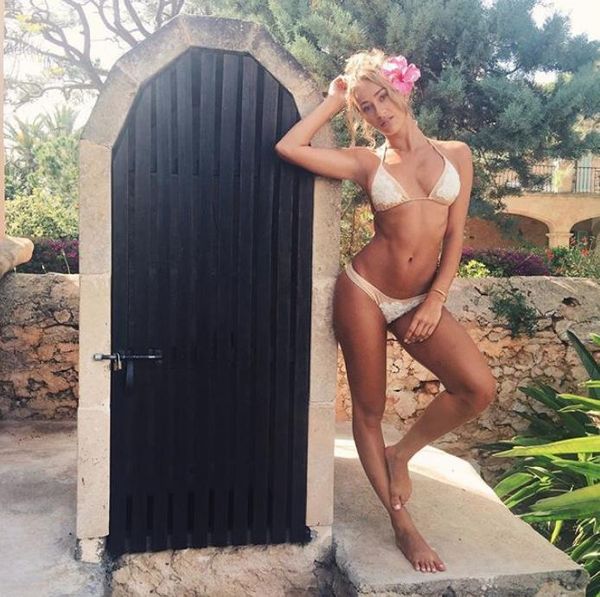 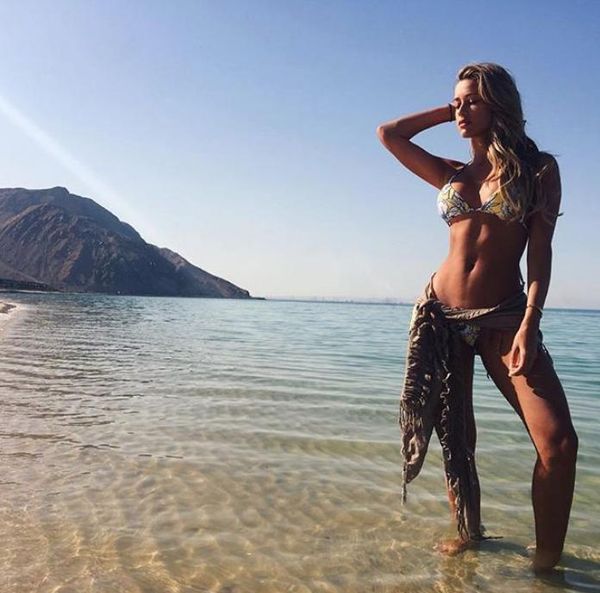 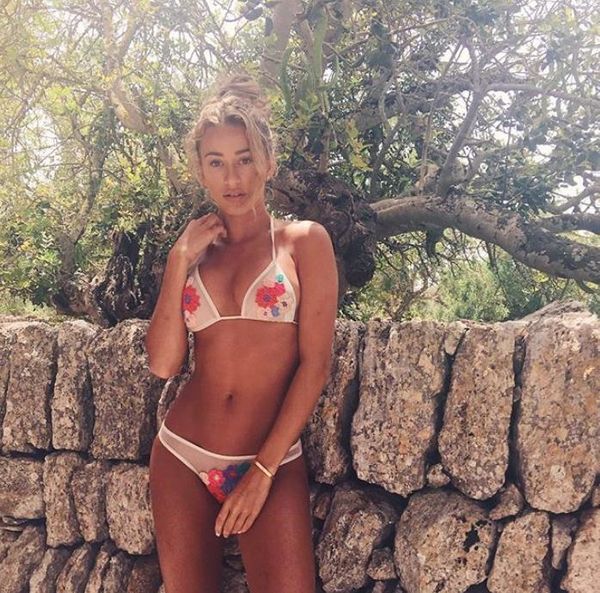