Review: Ty Dolla $ign Gets Coy About His Success on "Featuring"

The Many Faces of Drake

Jamie Lee Curtis was born in 1958 to the Hollywood power couple of their day.

Tony Curtis and Janet Leigh were young, beautiful, ambitious and appeared to have it all.

They produced two daughters, Kelly Lee in 1956 and then Jamie Lee two years later, before their divorce after eleven years of marriage.

Jamie Lee has followed in the footsteps of her famous parents and enjoyed a successful acting career herself, winning both a Golden Globe and a BAFTA.

She married her husband Christopher Haden-Guest, a British aristocrat in 1984 and the couple have two children.

There is a longstanding, oft repeated urban myth that Jamie Lee Curtis was born a hermaphrodite (or 'intersexual' as the condition is known today).  That is, she had both boys bits and girls bits when she was born at Cedars Sinai Hospital in Hollywood and her parents chose to raise her as a girl.

Only the Curtis family and her doctors have the answer and all have retained their privacy over the years and maintained a dignified silence (or in the case of the doctors, been bound by doctor-patient confidentiality). 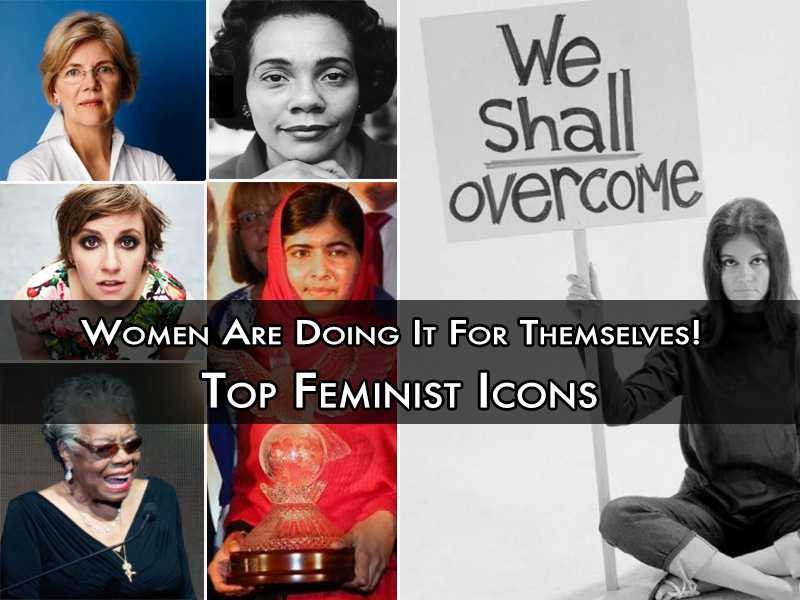 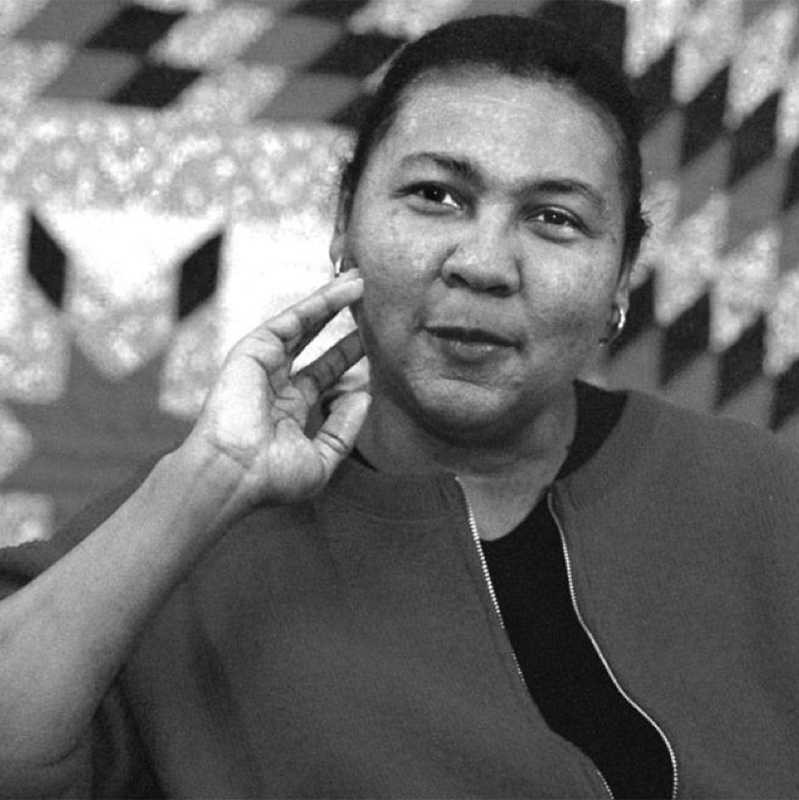 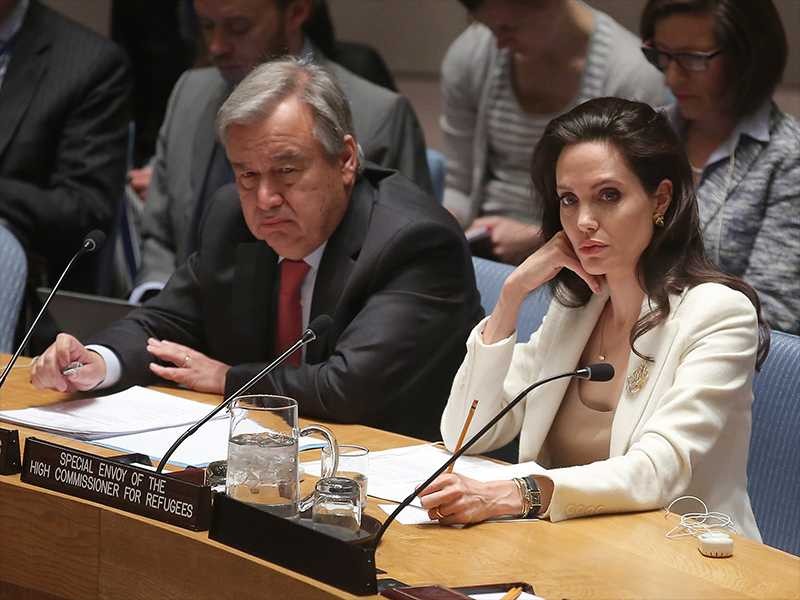 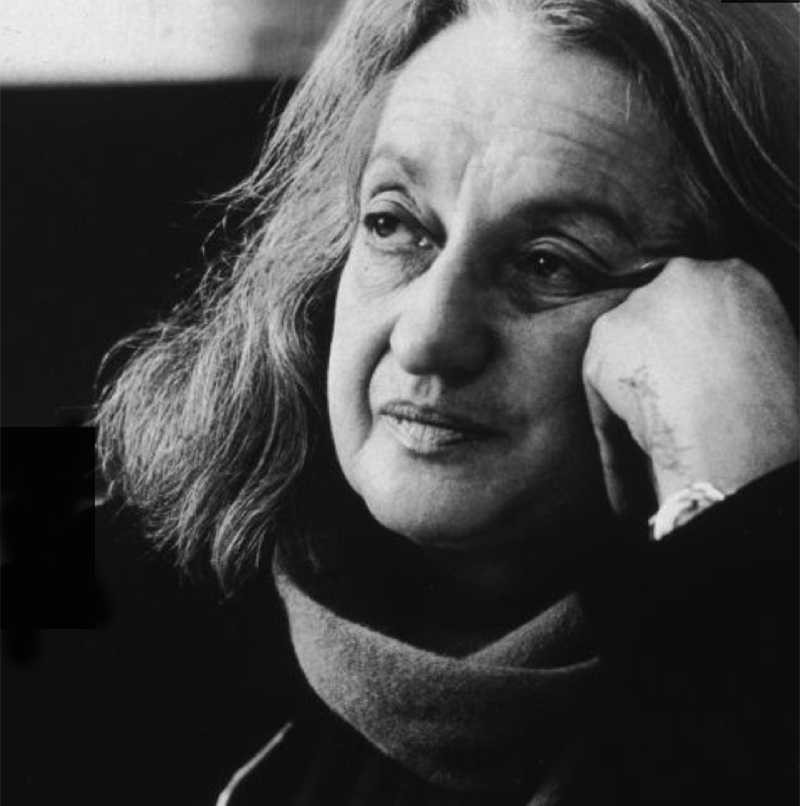 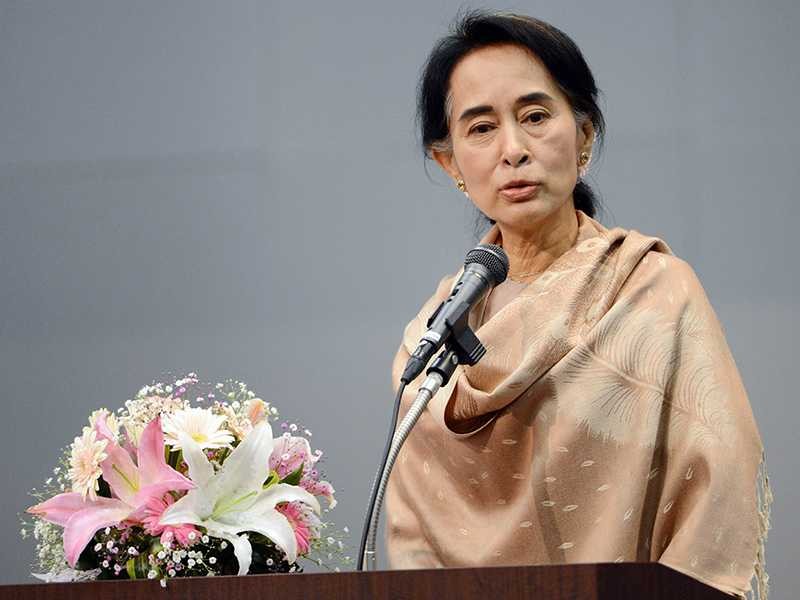 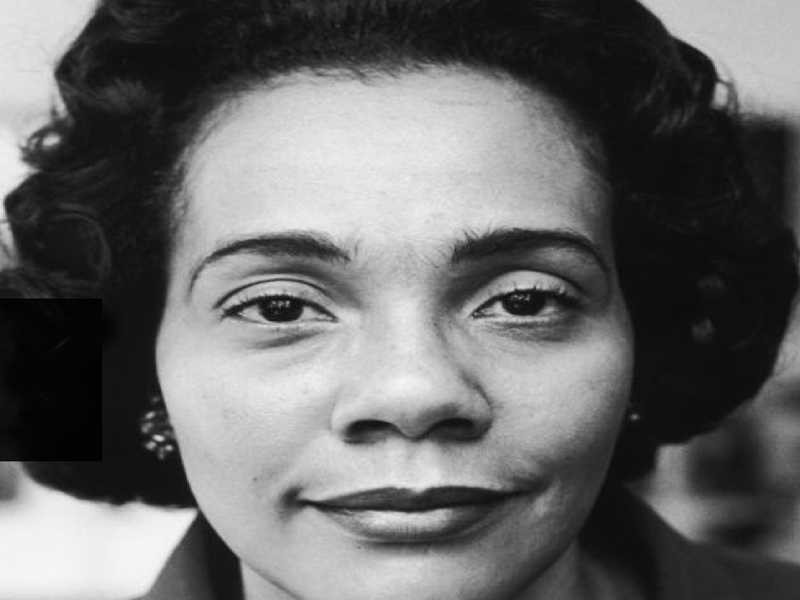 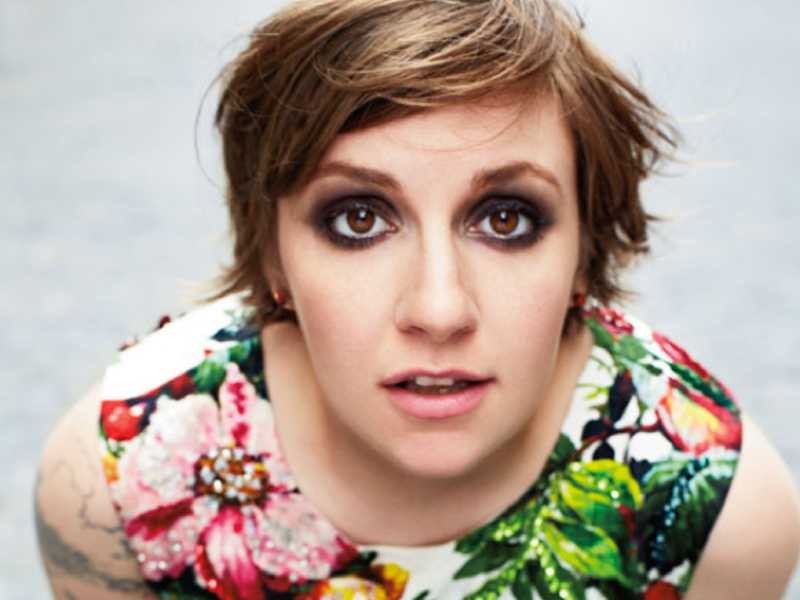 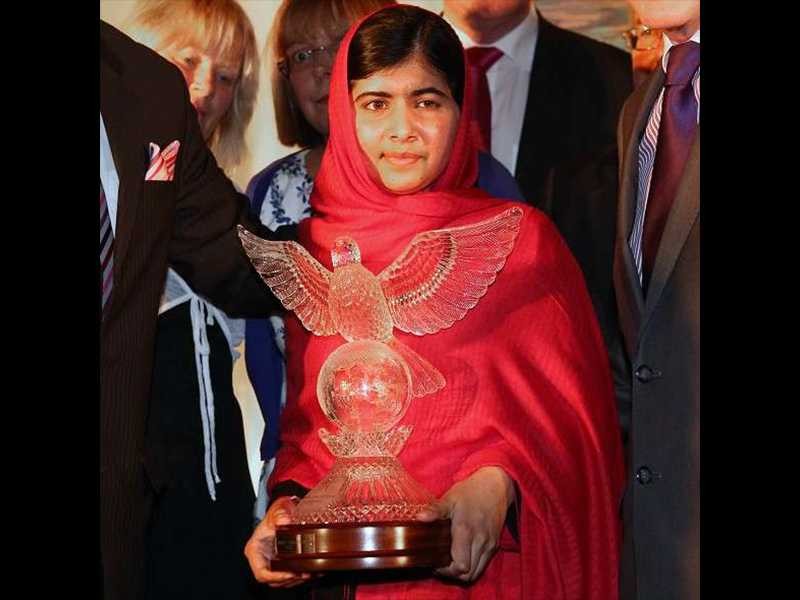 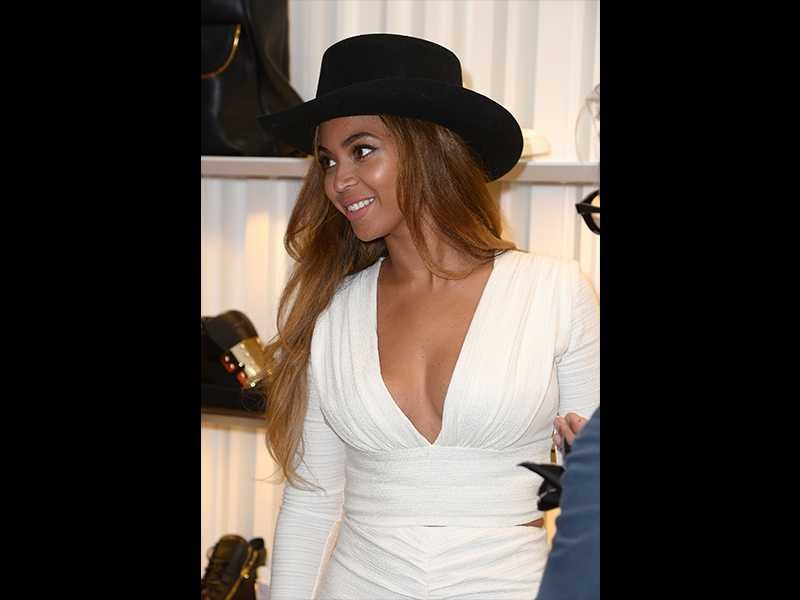 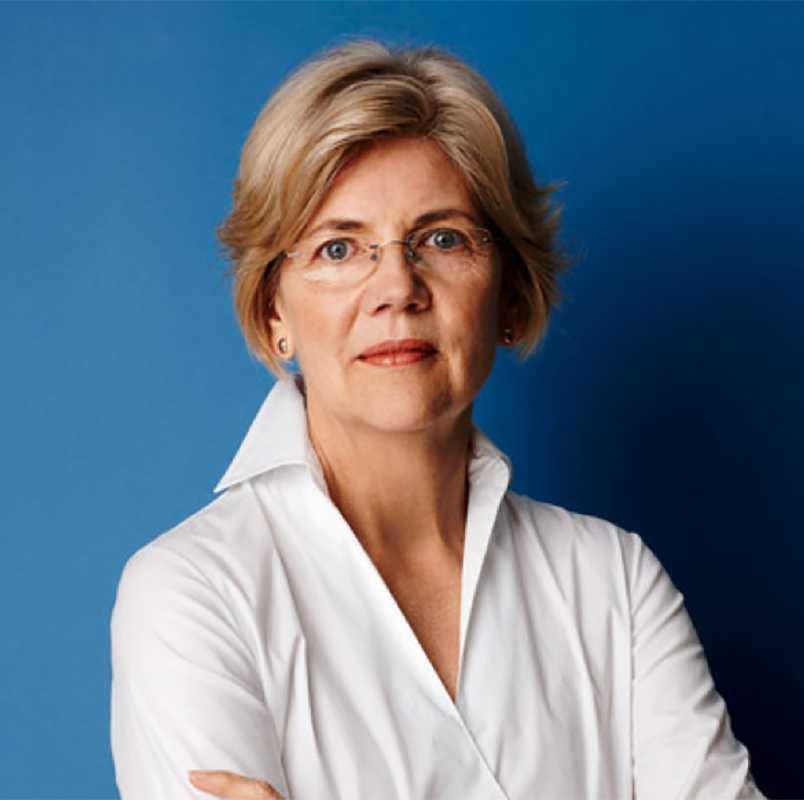 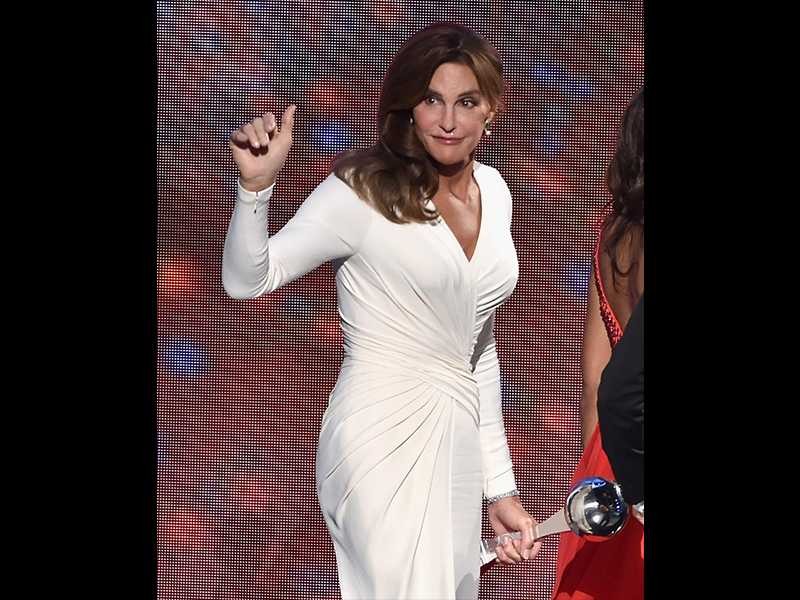 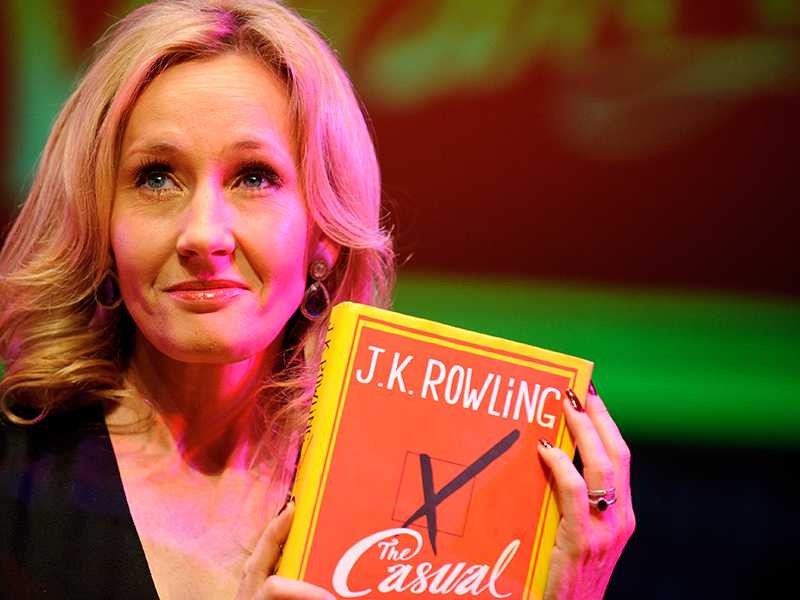 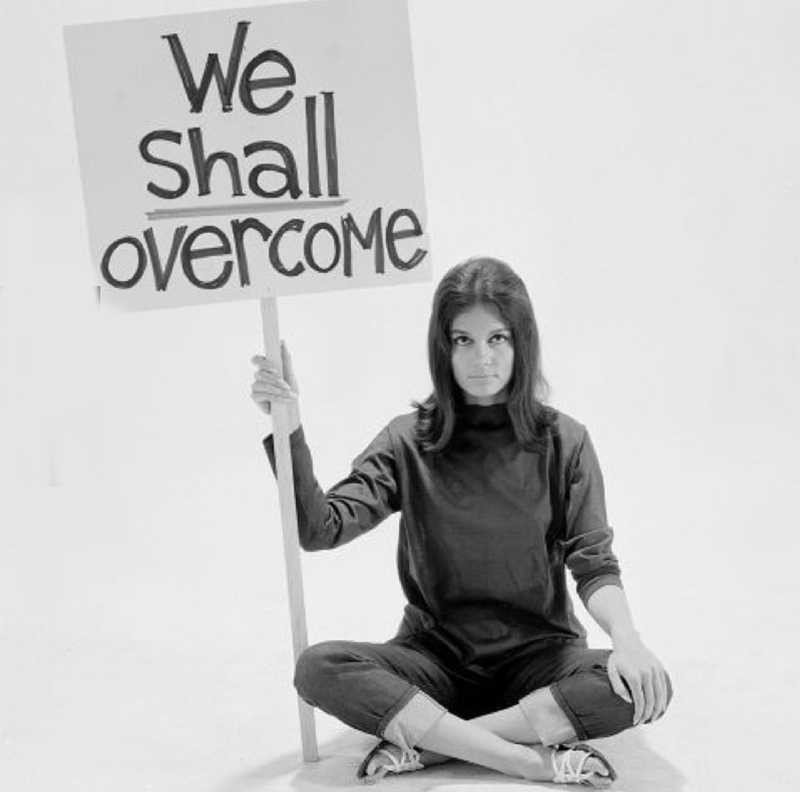 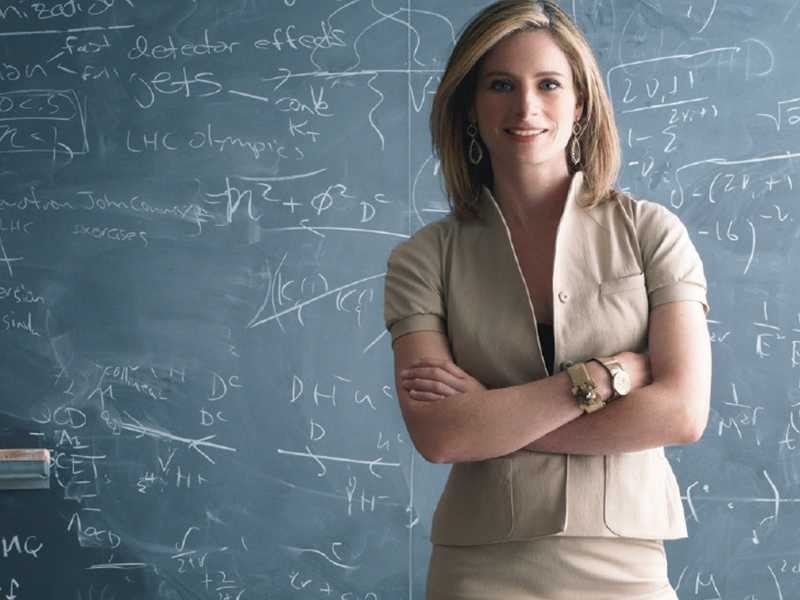 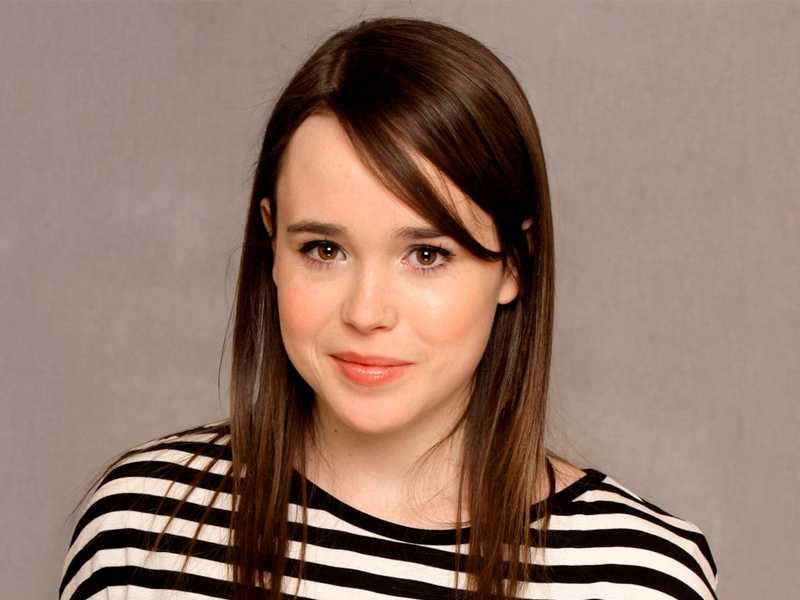 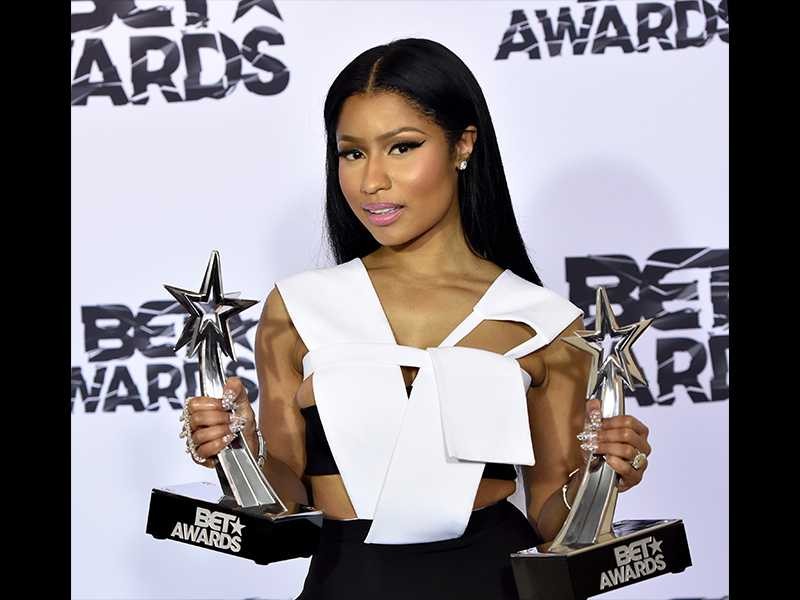 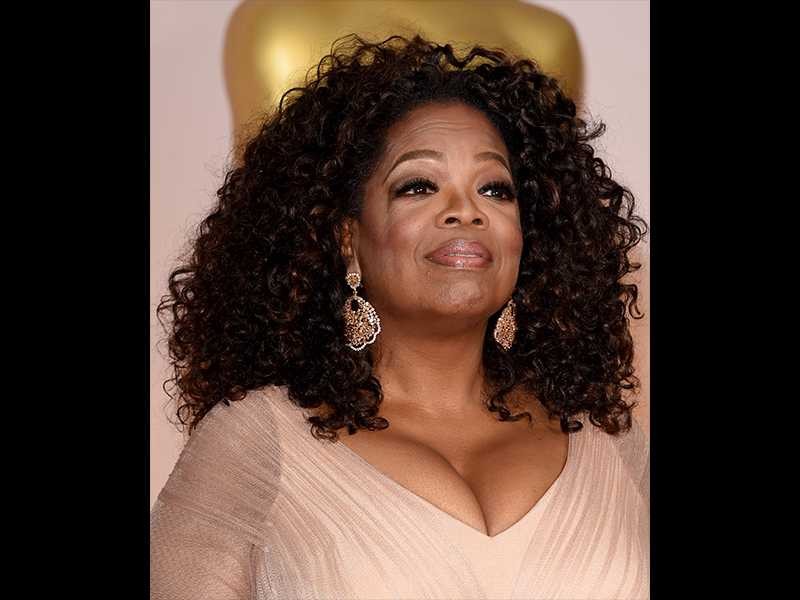 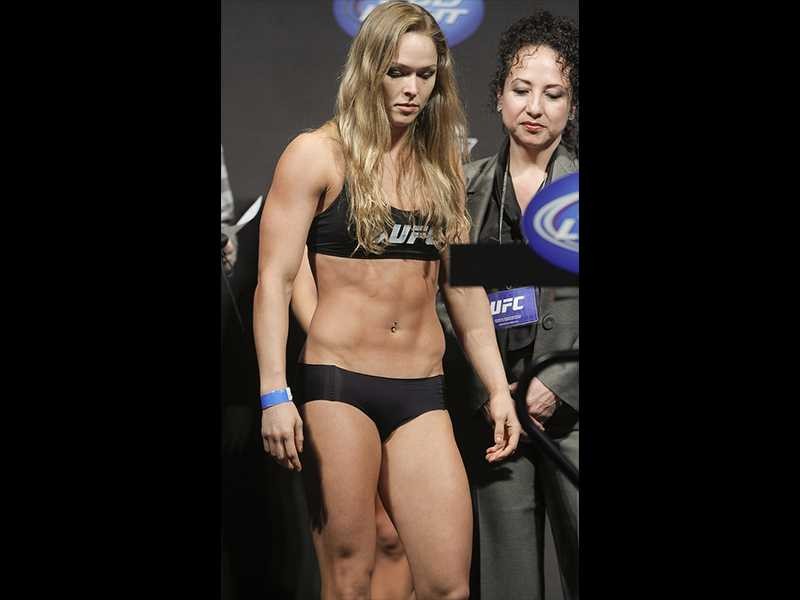 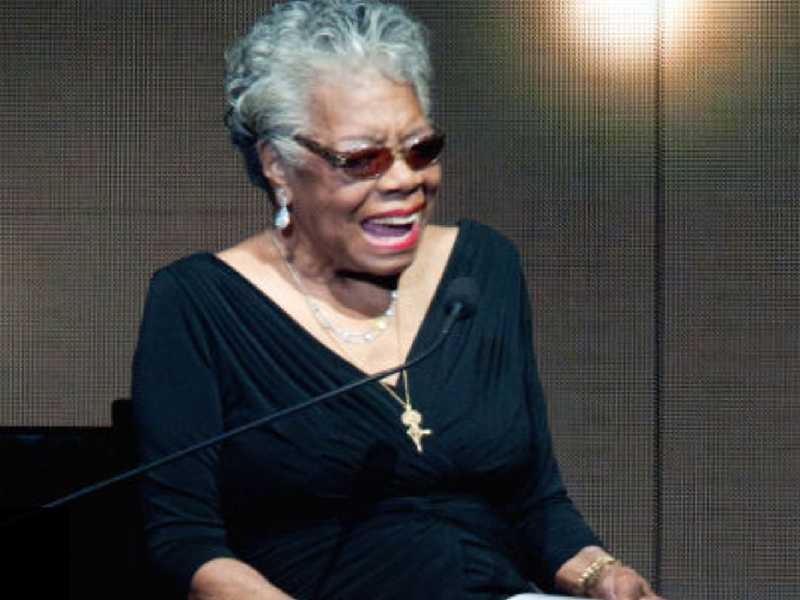 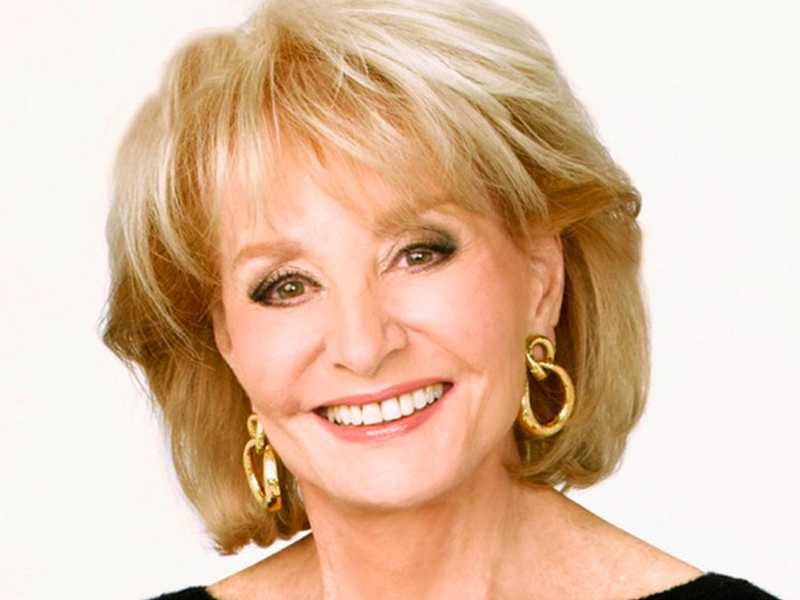 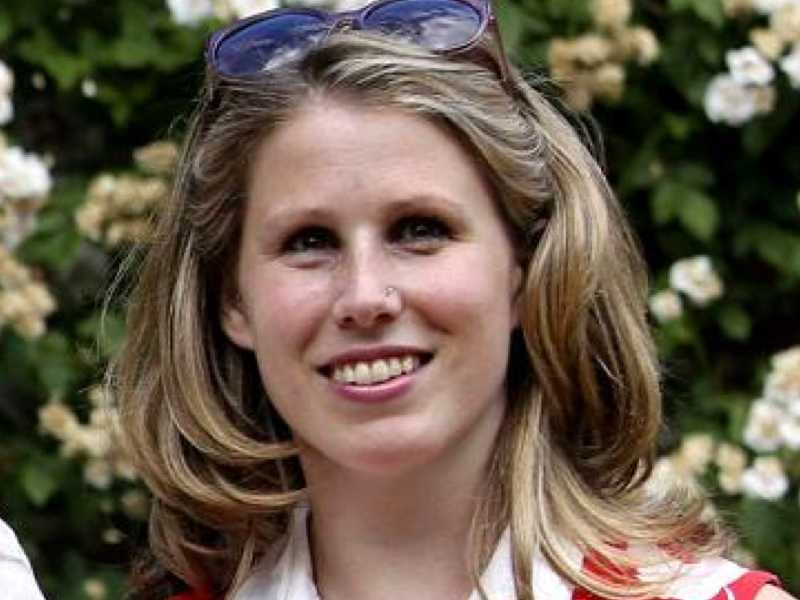 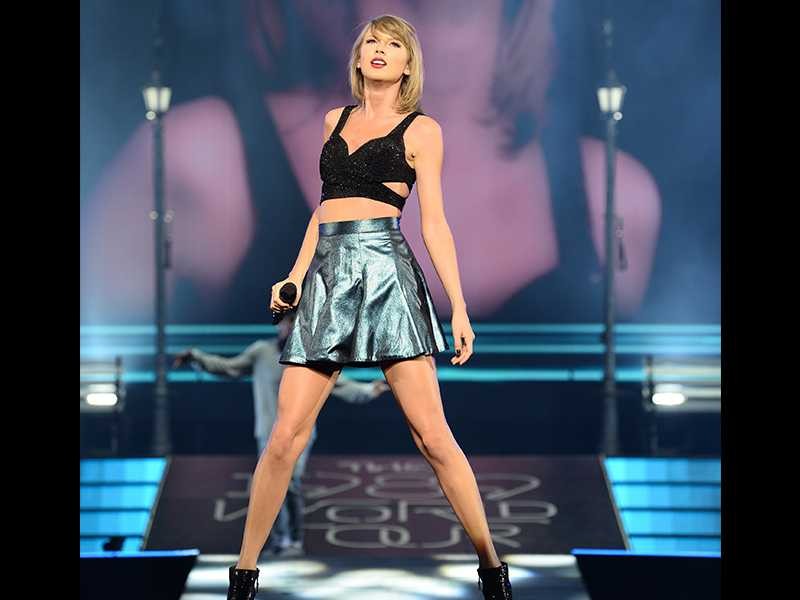 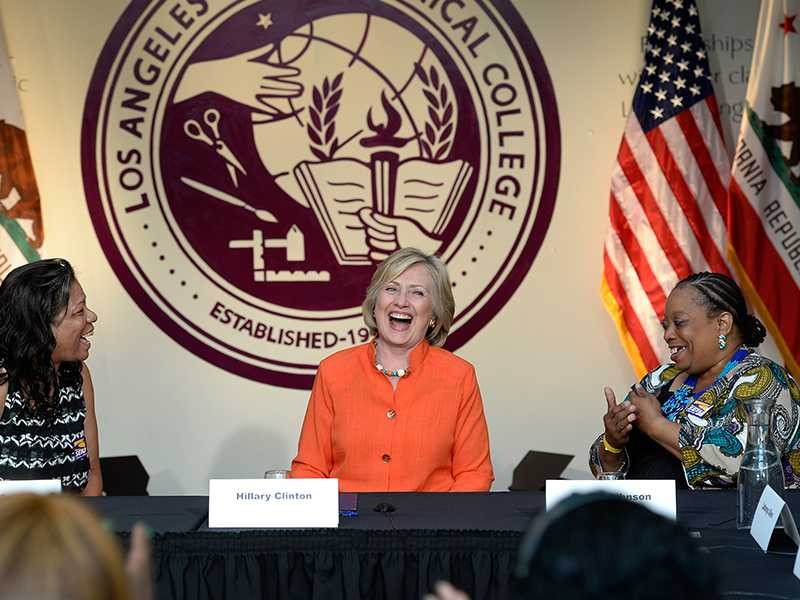 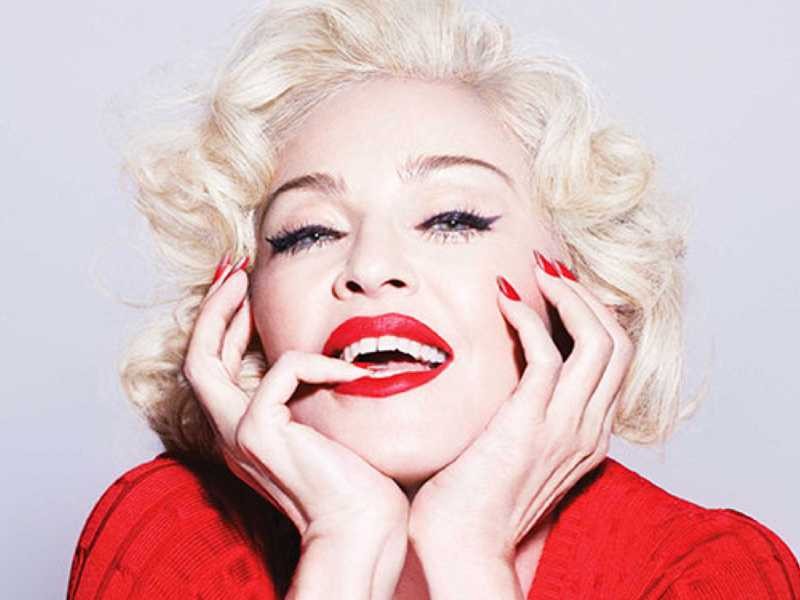 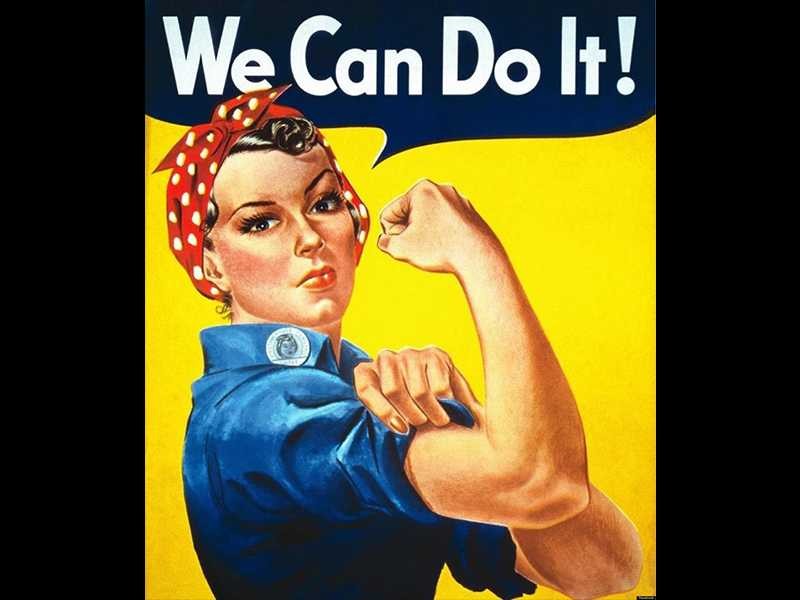 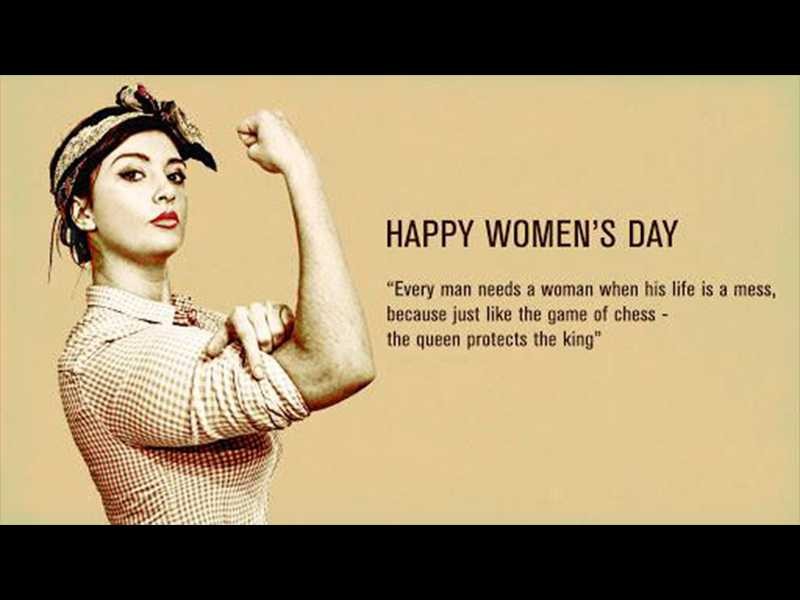 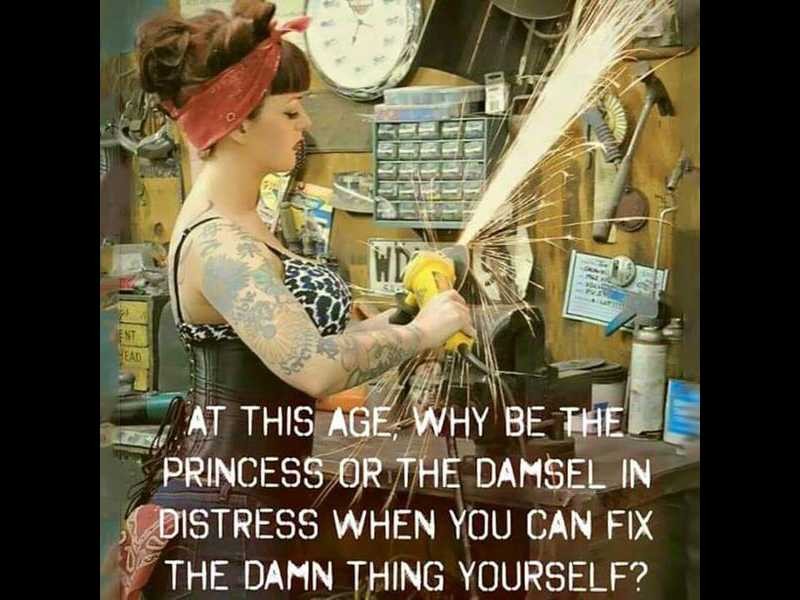 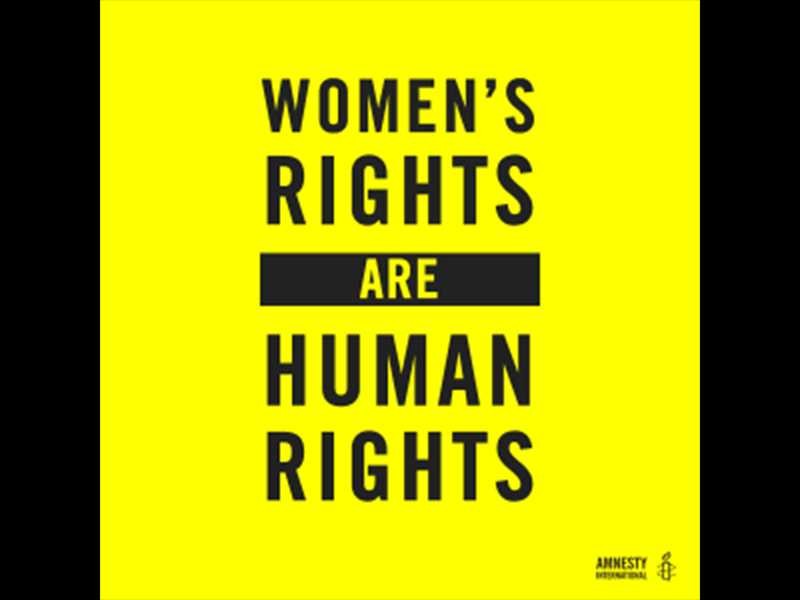 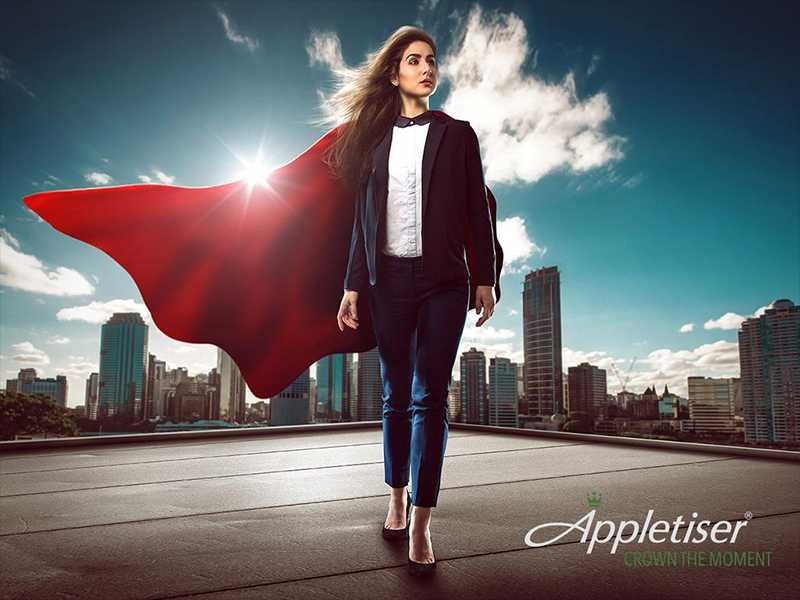 The Battle Series ​Verzuz ​Is Slowly Losing Its Appeal

Lack of star power and corporate backing is causing the show to lose steam.

With the entire world stuck at home sheltering in place, musicians have had to resort to entertaining fans (and themselves) virtually.

While some entertained the weary masses in the form of TikTok videos and Instagram challenges, others went as far as performing concerts and DJ sets from the comfort of their homes. But it would be the platform created by super producers Swizz Beatz and Timbaland that would become the frontrunner in quarantine entertainment.

On March 24, Verzuz was born as a showdown between accomplished artists, songwriters, and producers playing their most popular songs against each other in the spirit of friendly competition. Instagram Live would act as the battleground for the clash of musical titans. Swizz and Timbaland would not only serve as the masterminds of the series but its inaugural battle participants.

Here's what to listen to this weekend.