The Princess Diana Death Conspiracy theory first popped up within hours of the tragic, unexpected death of Diana, Princess of Wales in 1997—and the theory just isn't going away.

It is over a decade and a half since the world woke up to the shocking news that 36-year-old Princess Diana had been involved in a fatal car accident.

The crash happened just after midnight on August 31, when the Mercedes carrying a divorced Diana and her boyfriend Dodi Al Fayed, 42,  careered out of control in a Paris tunnel.  They had just left the Ritz Hotel which is owned by Dodi's father, Mohamed Al Fayed and were en route to Dodi's apartment.  They were accompanied by two members of the Al Fayed staff.

Both the driver of the vehicle, Henri Paul and Dodi were killed instantly when the vehicle spun out of control.  Diana survived for just over three hours before succumbing to her injuries, and Trevor Rees-Jones, Al Fayed's bodyguard was injured, but survived.

The initial blame lay firmly with the pack of paparazzi who were chasing the vehicle, however official investigators subsequently concluded that the driver, Henri Paul was drunk and speeding at the time of the crash, resulting in his loss of control.

The overriding theory is that Princess Diana was killed deliberately by the British secret service,  MI6 to prevent her from marrying Dodi Fayed, bearing his child—a step sibling to a future king—and becoming a Muslim.  This would have embarrassed and de-stabilised the monarchy could not be allowed to happen.

It is alleged that just after the black Mercedes entered the winding Pont de l'Alma tunnel, a black motorbike and two cars (one dark, one white) followed into the tunnel in a tight formation.

The white car approached and clipped the Mercedes, pushing it off line and allowing the motorbike to surge ahead.  There was then a flash of light—a strobe—followed by a thunderous bang as the Mercedes slammed into the tunnel's 13th pillar.

The motorbike stopped and the passenger got off and peered inside the vehicle.  He then turned to his partner and raised his arms into an X: the military signal for "mission accomplished" before speeding off.

The Deputy Head of Security and stand in driver, Henri Paul

You know there's an old saying: "Just because you're paranoid doesn't mean they're not following you..."

Diana's death was such a shock to the world, and such a tragedy.  Just because the thought that she was killed deliberately is difficult to comprehend, it doesn't make it untrue. 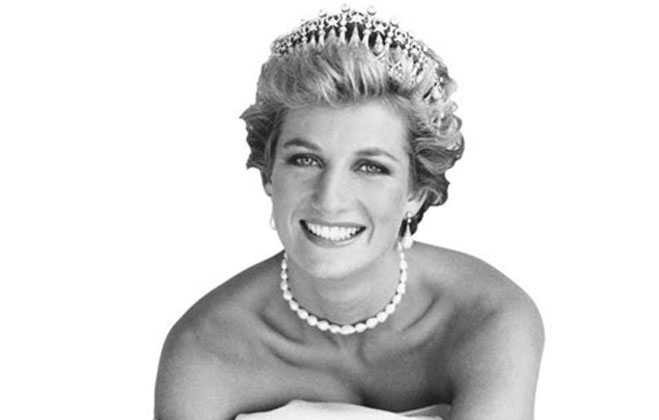 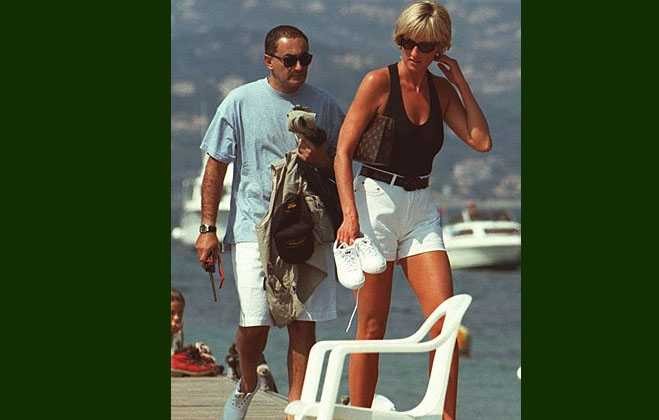 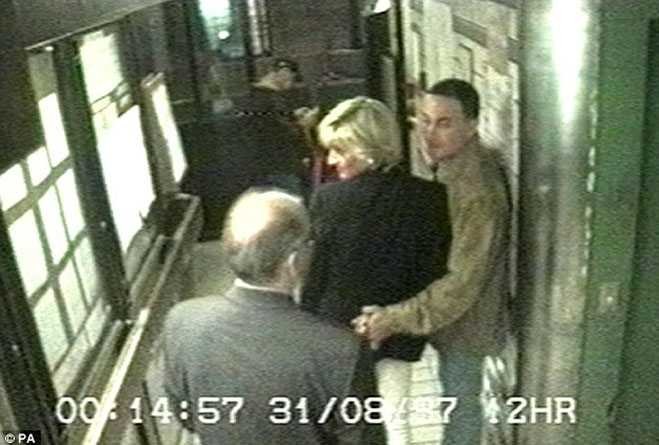 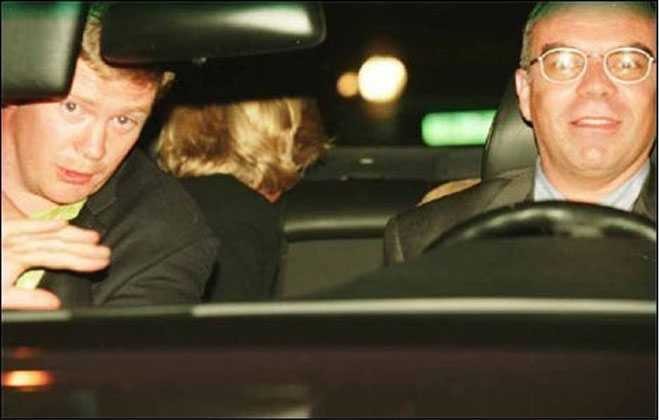 Previous Next
The last picture, Paul driving, Rees-Jones next to him in the front and Diana looking behind the car in the back 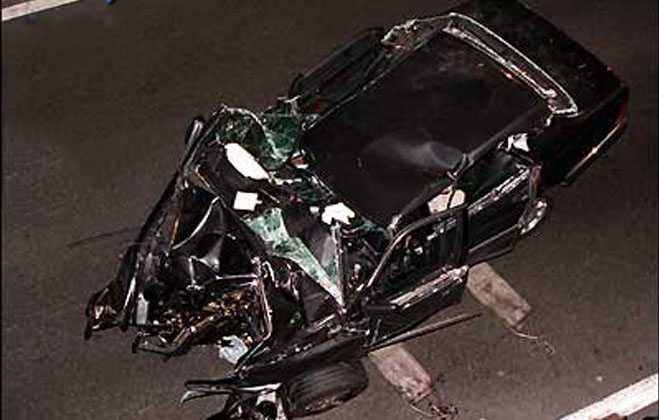 Previous Next
The crumpled wreck of the Mercedes. 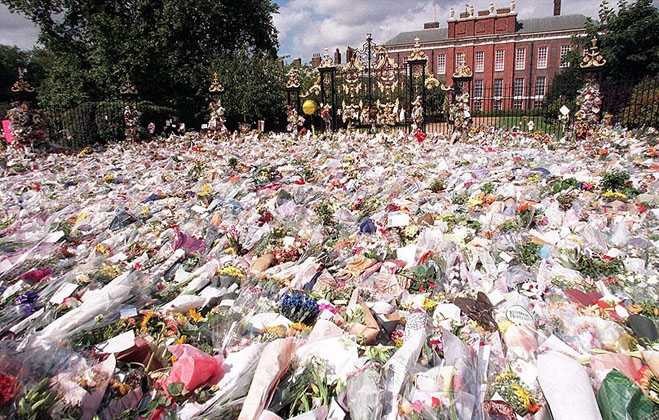 Previous Next
The sea of flowers laid in tribute outside Diana's home, Kensington Palace after her death. 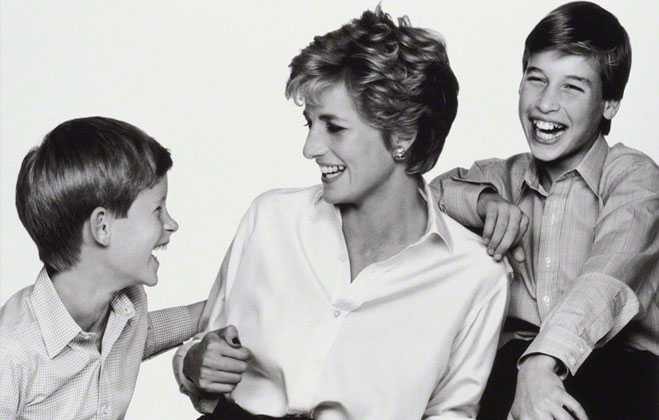 Previous Next
Diana and her beloved boys.

From Your Site Articles
RELATED

Review: "WandaVision" Wants You to Fall in Love with TV Again