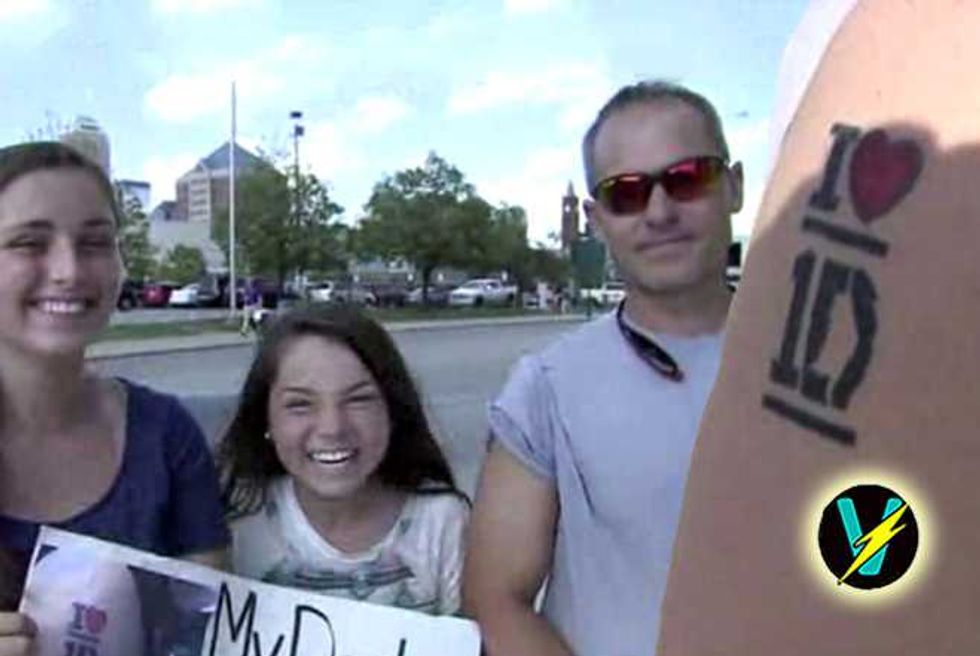 A Tennessee dad found out the hard (and painful) way that it’s always a good idea to know the rules before entering a contest.

Roger Fraser really, really wanted to take his two daughters to the One Direction concert in Circle City, Indianapolis, on Friday night, but didn’t have enough cash to pay for the tickets—so, instead he thought he’d try his luck at entering a competition on a local radio station.

The 23 Creepiest Fan Drawings Of One Direction's Harry Styles

In his bid to win the prime tickets, Fraser went and got himself a huge, permanent, I ❤️ 1D tattoo on his upper right arm.

Then, discovered he wasn’t eligible to enter the contest, as he’s not an Indianapolis resident.

My great idea was to get a 1D tattoo and later on, we’re talking and I mentioned to [one of my daughter’s] ‘I hope this isn’t one of those contests where you have to be a resident of the state to win the contest.’ She pulls the rules up and sure enough, you have to be a permanent resident of Indiana and we live in Nashville, Tennessee.

Luckily, he saw the funny side:

I’m keeping it forever. It’s a good memory for me and my daughters. I did it for them. It’s going to stay with me forever.

It all ended on a happy note though, as the three managed to get tickets from someone in town after Fraser’s daughters tweeted about their plight.

He may not win too many IQ tests, but dude’s gotta win dad of the year, surely?!! 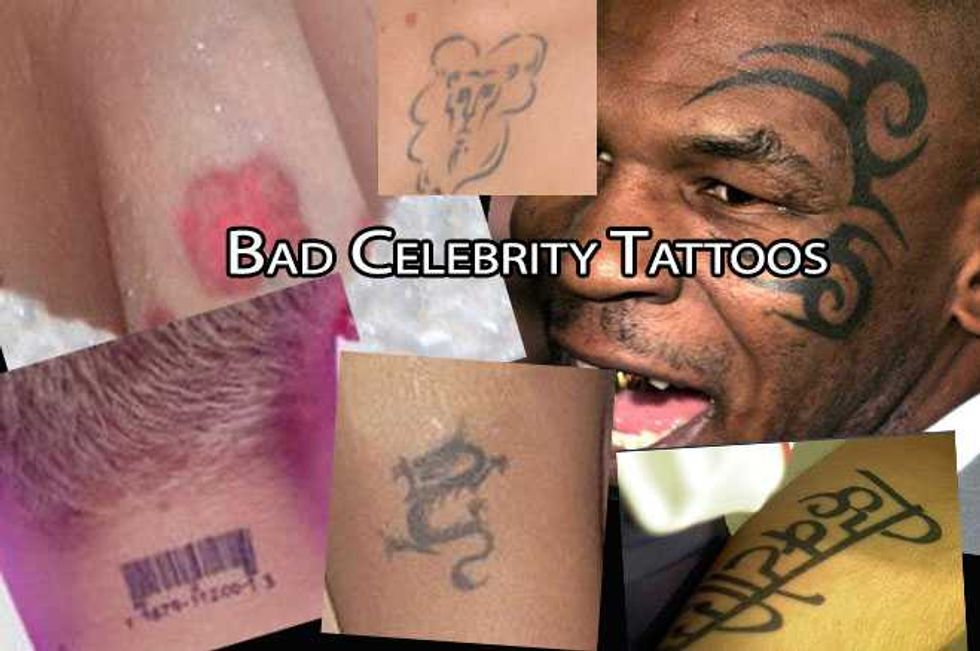 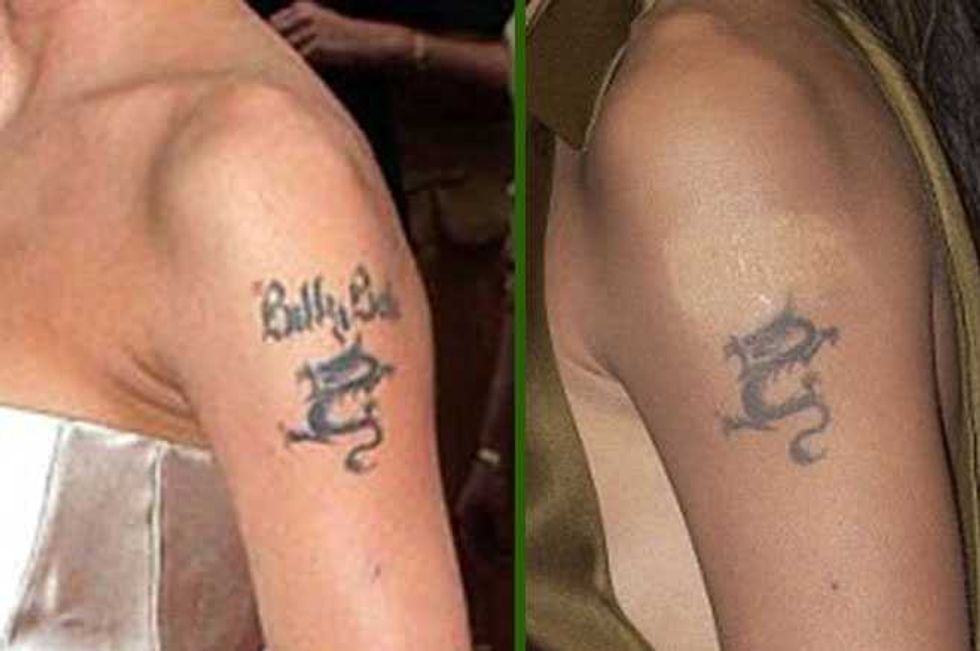 Previous Next
Angelina Jolie—she erased Billy Bob Thornton from her life, and used a bit of make up on her tat 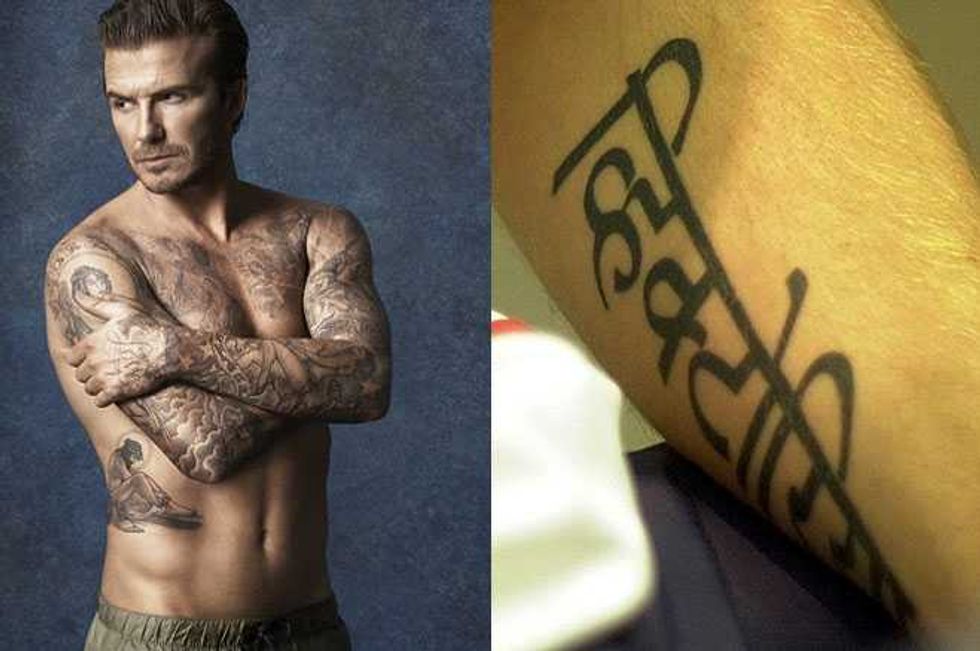 Previous Next
David Beckham—we'd forgive him anything, even misspelling Victoria's name in Sanskrit 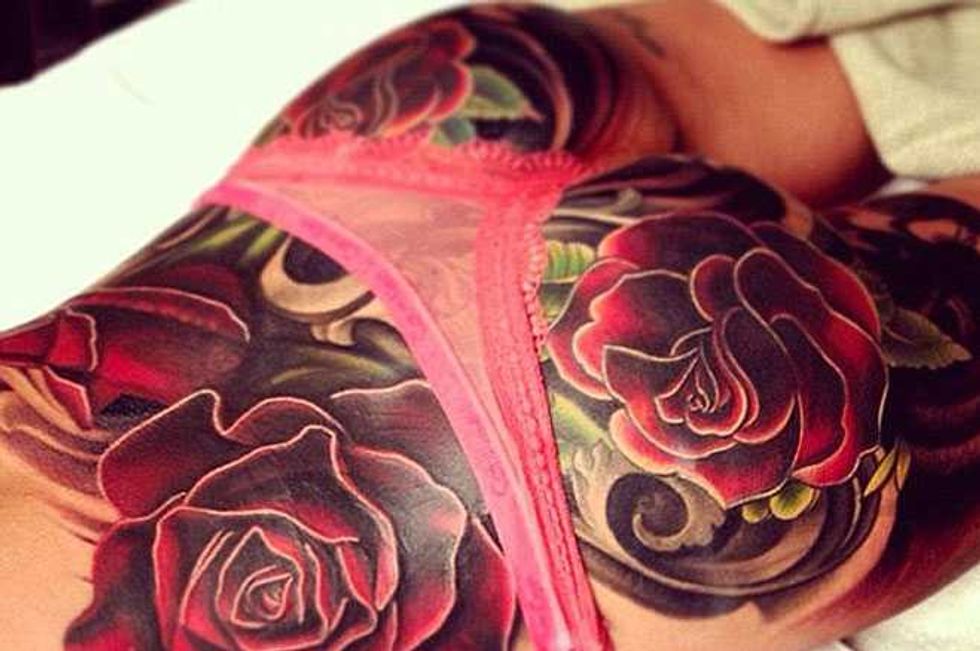 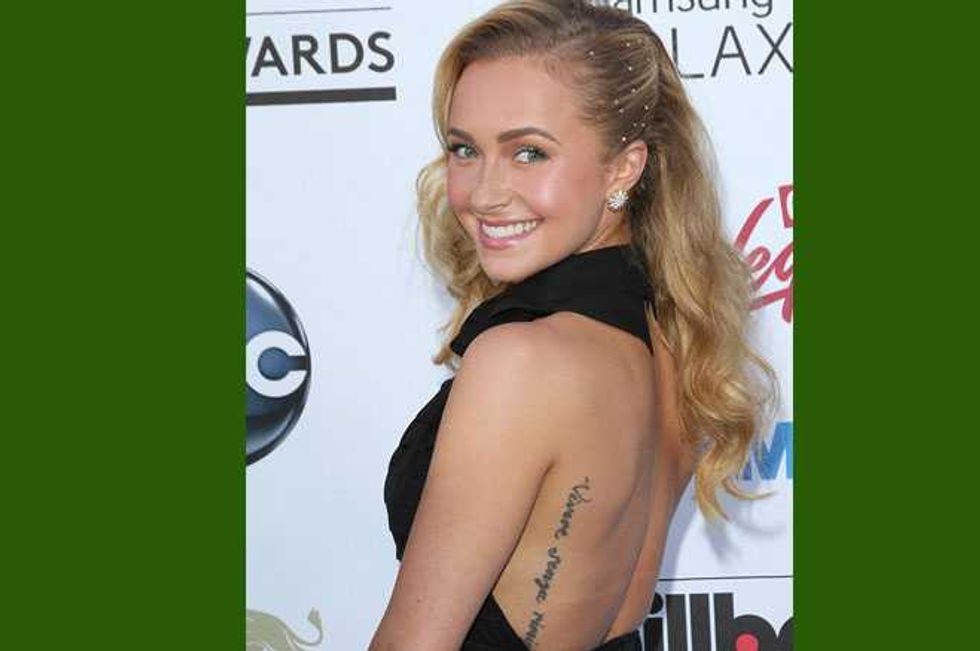 Previous Next
Hayden Panettiere—it says 'Live Without Regrets' but is spelled wrong, wonder if she regrets that? 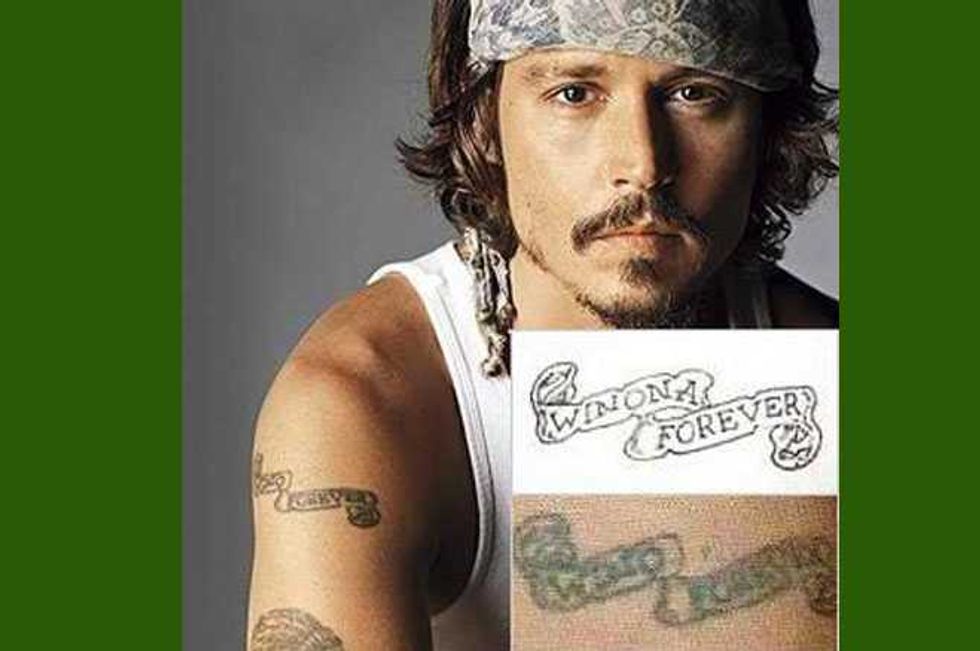 Previous Next
Johnny Depp—famously amended 'Winona Forever' (Ryder that is), to 'Wino' 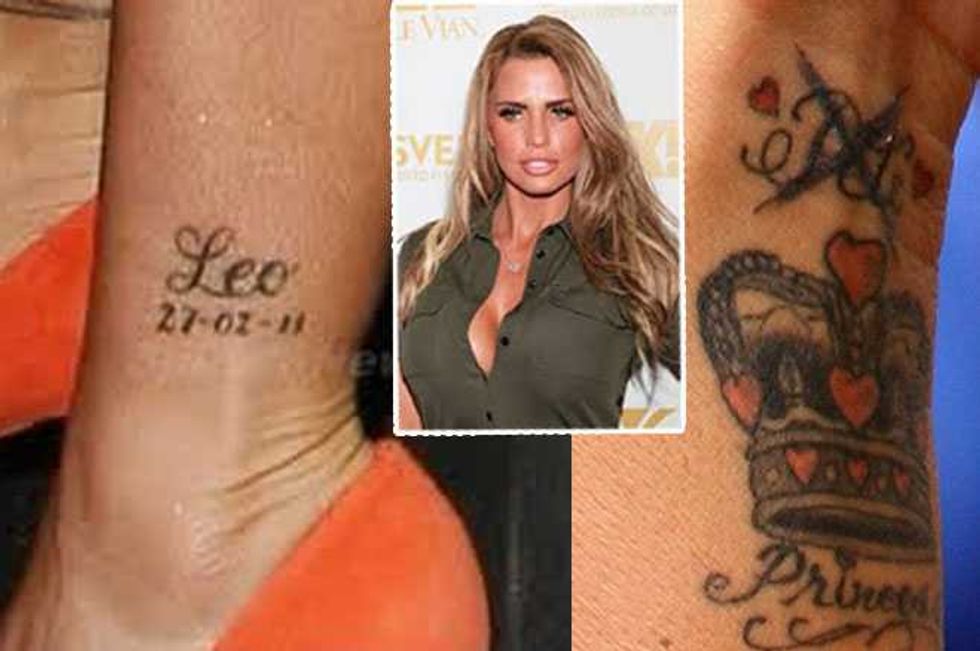 Previous Next
Katie Price—a nice big cross through ex husband 'Pete' and she still got ex-bf Leo's name on her ankle! 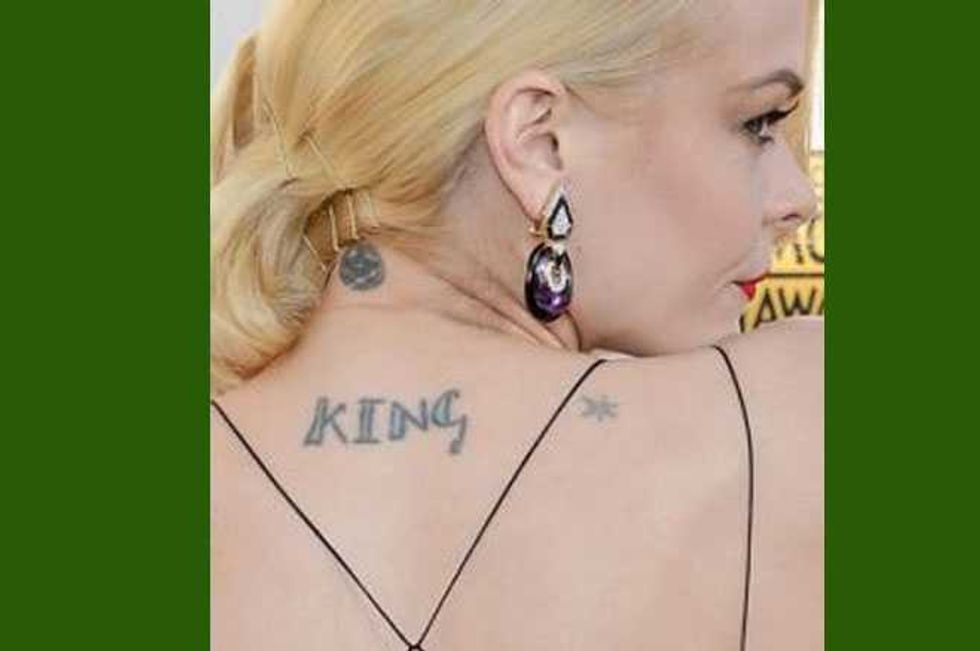 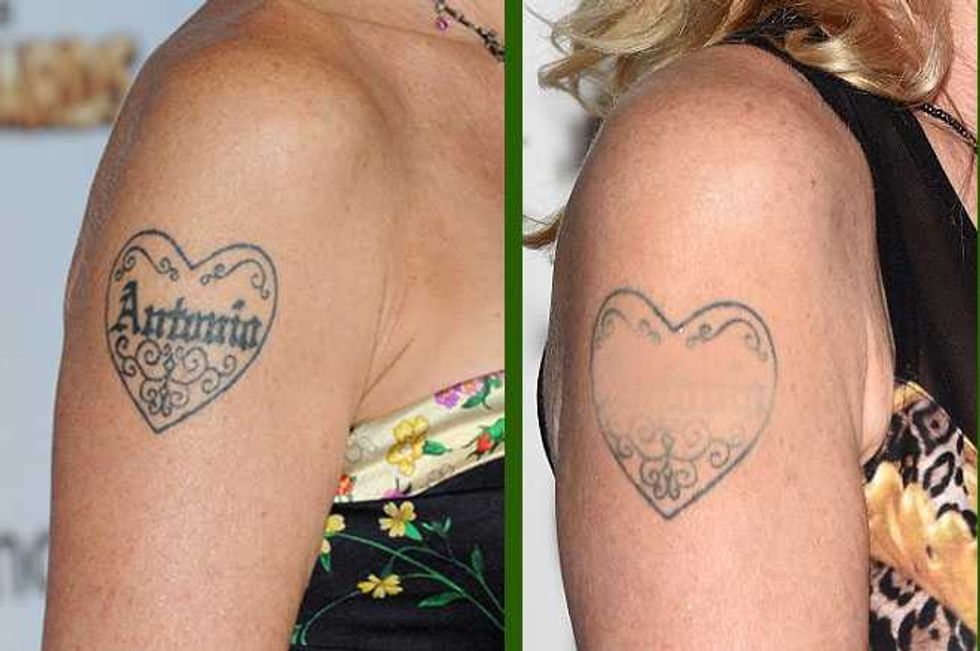 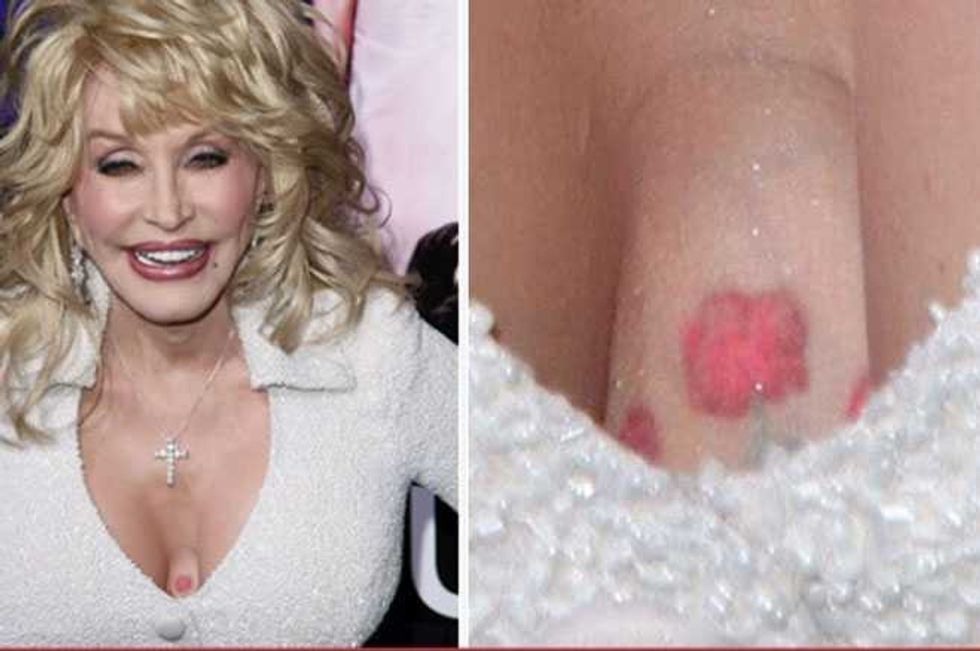 Previous Next
Dolly Party—now Dolly can do no wrong in our eyes, but this is indescribable 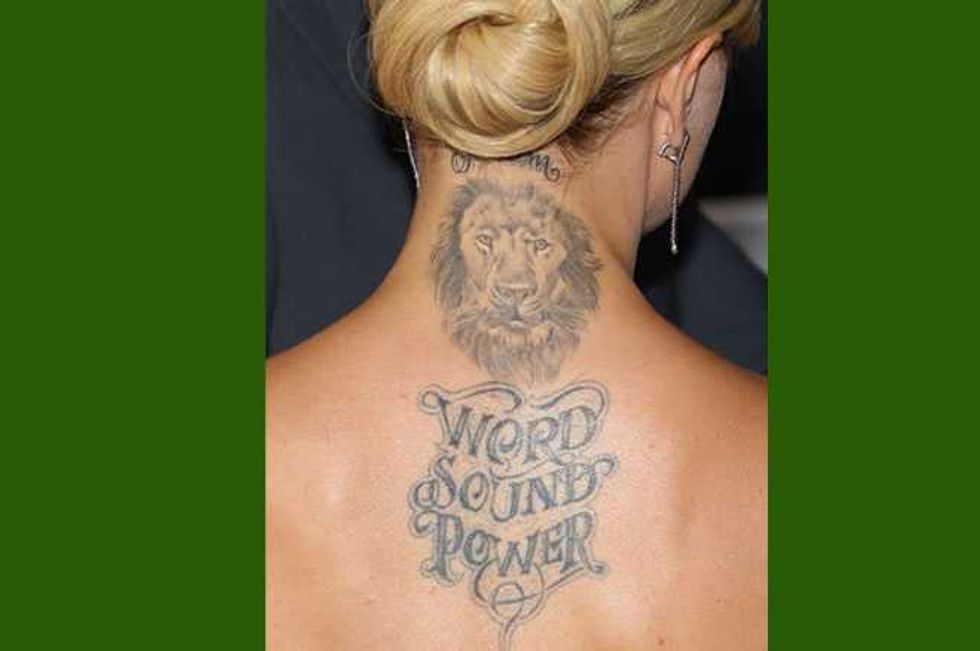 Previous Next
Mena Suvari—all kinds of horrible, wtf does it even mean? 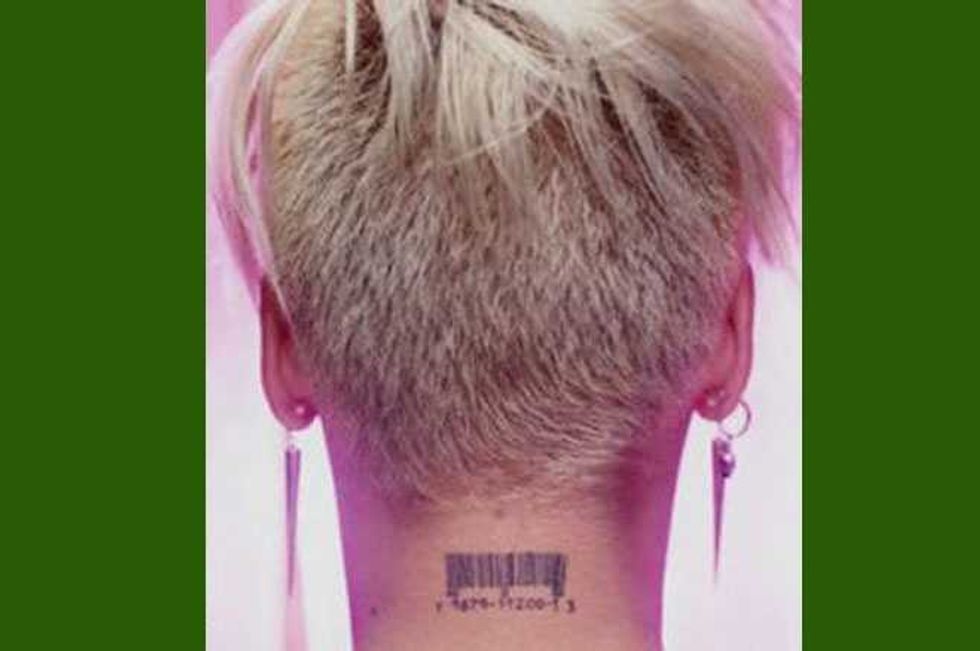 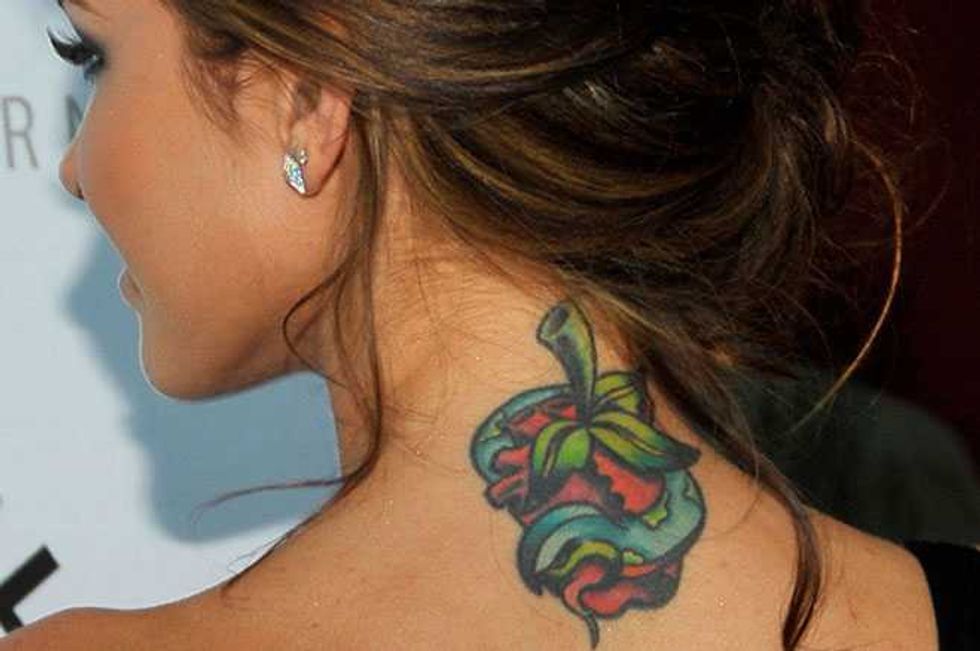 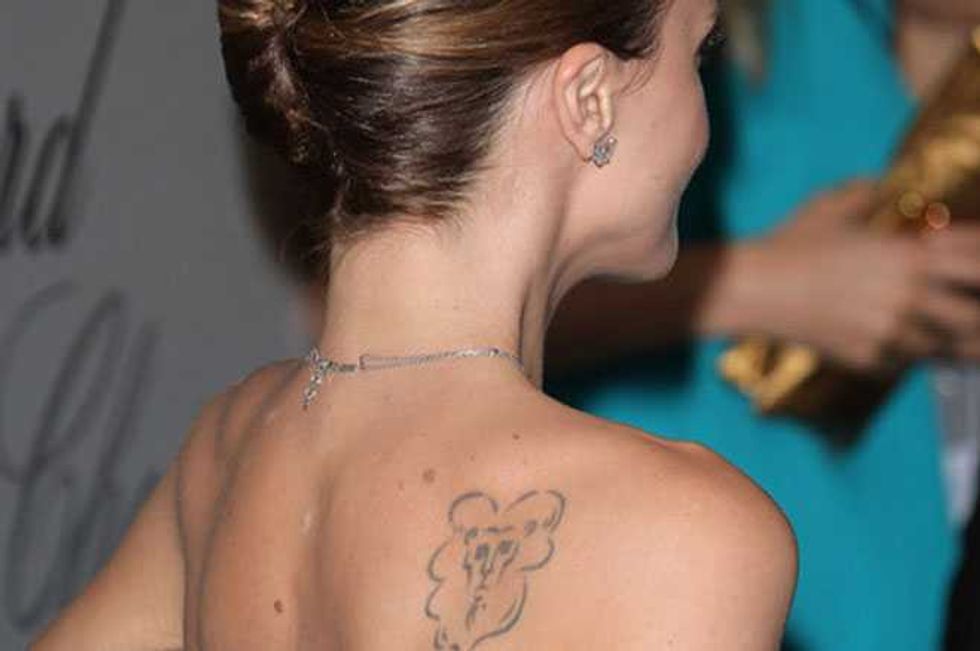 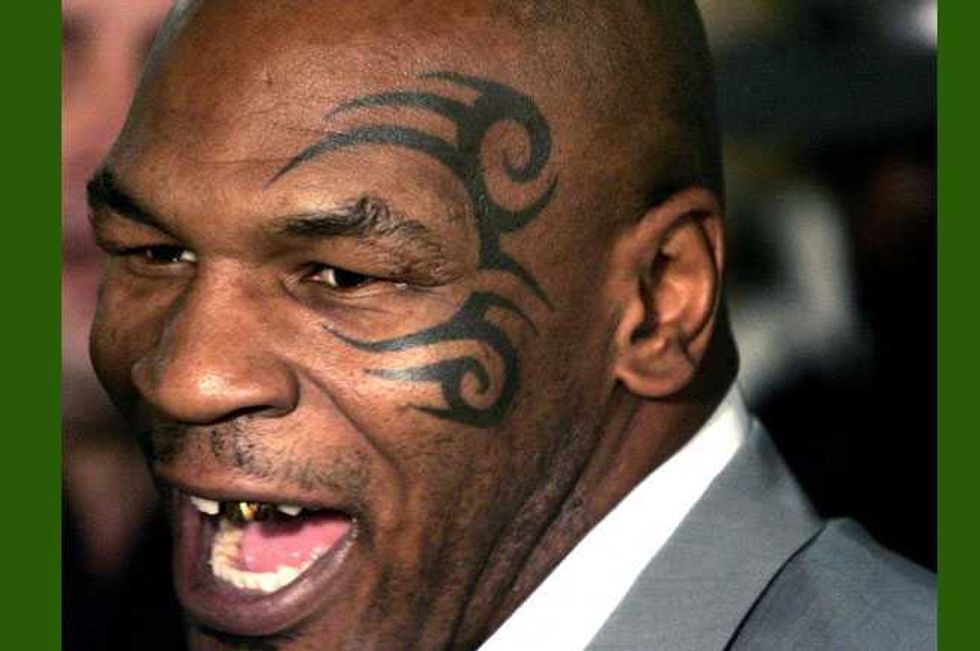 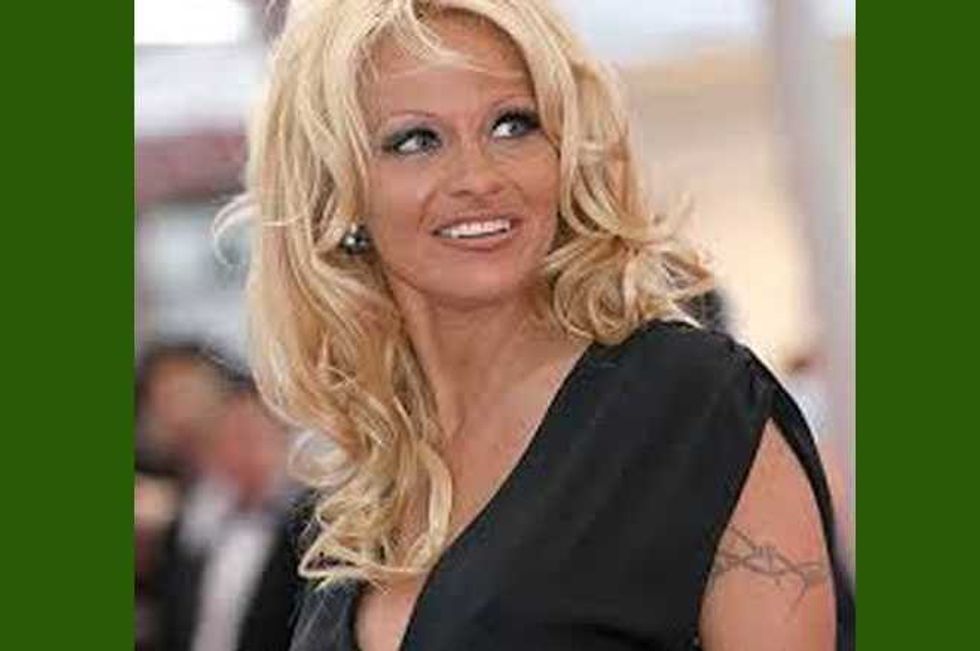