Daily Tweetcap: Lady Gaga Sure Had a Lot of Opinions About the VMAs 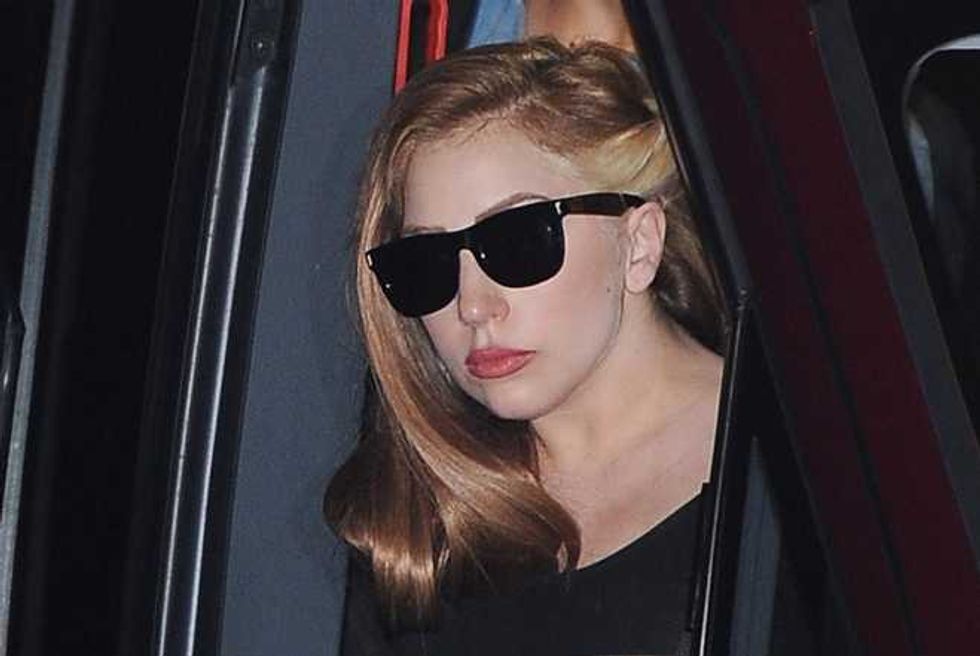 Lady Gaga watched the VMAs on TV (just like us!) and tweeted about them (just like us!) to her 20+million followers (just like--wait). She may have taken the year off performing, but she certainly let her presence and opinions be known (FOMO, anyone?):

what a lovely performance by @rihanna! I feel like I'm sixteen again watching the VMAS, and then i remember i get to do this too. #socrazy

@mileycyrus u out-dressed+styled everyone last night. If anyone gives you shit about that haircut pay no mind. u look like Brigitte Nielson.

@mileycyrus although i did not think you needed those earrings, SHOW THAT FAB NECK. #GiveThemFACE

More like C U NEXT TUESDAY RT @mtv: @ladygaga Thanks for watching and tweeting! See you next year?" Gaga see this? They want u bAck

I'm still such a @greenday stan its insane. hopping around the room like a 14 yr old

What a lovely night, we found love 4 the win! Was all sorts of awesome watching this at home like i did when i was a kid. SWIFTY IS SO CUTE

And then she started multitasking:

@barakobama is killing his address right now. turn on c-span. the president is speaking

Now for the rest of the lot:

chillin with the homies twitter.com/justinbieber/s…

I'll be your Mrs. Robinson... RT @niallofficial: @katyperry looks like its official ... me and you twitter.com/NiallOfficial/…

VMA's were amazing! Heard a lot from @ddlovato about @simoncowell @britneyspears @la_reid. Gonna be fun

We owe you everything. Thank you so much for this. Three VMAs!! YEAH .xx

Wow can't believe we won three awards ! I said it on stage but i'll say it again! The awards are because of you guys , thank you everyone !

Congrats to @onedirection on their VMA wins last night!Amazing to see the opportunities @thexfactor has created for these guys.

VMA for the Paradise video is a very nice surprise. Proof yet again that we have the greatest fans in the world. Thanks for voting. Love CM

Miley made me look so short tho lol.

thank u mama!! Congrats 2 u too!!;-) “@tameramowrytwo: You looked so gorgeous @aliciakeys on the VMA's!”

Late to the game:

What did you think of the VMA's?