Dicks in a Box? Justin Timberlake and Lady Gaga To Star on SNL Finale 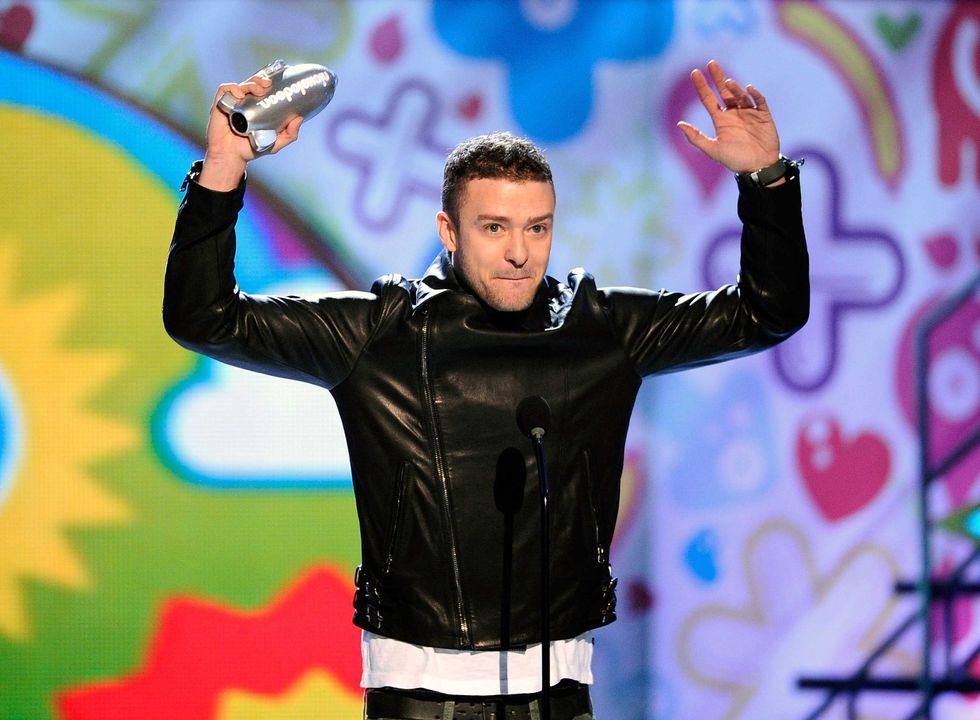 Despite the fact that she (or her lawyers) apparently have little sense of humor, Lady Gaga will be the musical guest on the May 21 season finale of Saturday Night Live. It was previously announced that Justin Timberlake would be the host, but despite the fact that he is about to start recording his third album, he wasn't willing to give us a sneak preview. Presumably he will still do a song with Andy Samberg about having sex with women.