Do You Use Social Media As A Television Or A Telephone?

To Connect Or Not To Connect? That Is The Question.

In 1995, Robert D. Putnam, a political scientist wrote an essay entitled Bowling Alone: America's Declining Social Capital. It's not as depressing a book as it sounds (but it's not a comedy I won't lie to you.) Basically, it outlines various aspects of why American culture has become less social over time and some ways in which society can regain its sense of civic involvement. I read the book back in university and if you're interested in sociology you can check out some of his corollary essays to get a taste of it. One of the ideas that stuck with me was that of the television.

But whereas Putnam blamed the literal television for distracting people from human interaction, I take television to be a small manifestation of something much larger. What that larger thing is, I actually have no better word for. The best I can do is simply point out the fact that while a Television (capital T) is indeed just that, it's also something more. It's a metaphor. A metaphor for anything and everything that we use to consume and escape our daily lives. Some have even criticized Putnam for having missed the fact that sociologists were critical of things like radio for distracting from civic life long before TV was even a thing. But this misses the point that human beings have always had habits of consumption and escape. This isn't an inherently bad thing, at least I don't think so. But to be blind to the fact that it's happening at all...that is bad. Because if something isolates us like a Television does (capital T!), then we need to be aware of it if we hope to control our level of consumption rather than be controlled by it. We need to balance our Television use, with the Telephone.

Again I'm speaking of the metaphorical Telephone. Before we go on let's define these terms so I don't continue to pester you with parentheticals.

Television: from ancient Greek τῆλε (tèle), meaning "far", and Latin visio, meaning "sight". Metaphorically, any thing or activity that is used to consume information or entertainment to the exclusion of other human beings. TL;DR Something that isolates.

Telephone: From Ancient Greek τῆλε ‎(têle, "afar") + φωνή ‎(phōnḗ, "voice, sound"). Metaphorically, any thing or activity that is used to connect or interact with other human beings. TL;DR Something that connects. 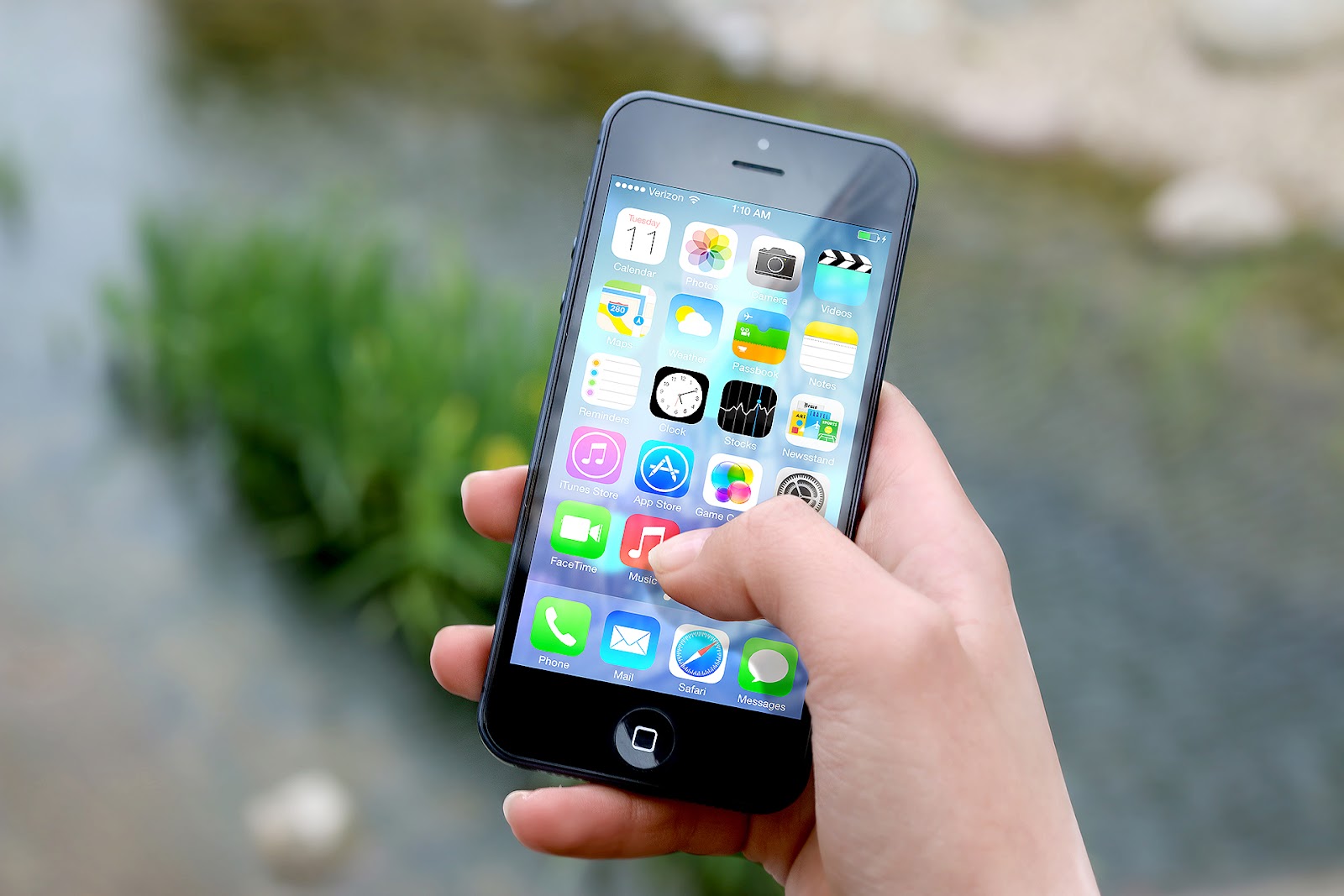 Smart phones place both a telephone and a television (literally and metaphorically) into our hands. But most of our consumption and connection no longer takes place in separate apps. They take place inside our social media. Facebook. Twitter. Instagram. Snapchat. The Big Four. These apps have the potential to be used as either Telephones or Televisions depending upon the whimsy of the user.

Now that we've covered what it means to use something as a Television or Telephone, let's take a look at some examples of usage depending on what app you're in. And remember that with each of these examples, Television doesn't equal bad and Telephone doesn't equal good. But by virtue of the fact that Television is easier than Telephone, some of the examples will appear negative.

Now Go And Do Likewise

Did I miss anything? Are there new ways of using social media that haven't been thought of yet? I'm sure that there are. Leave me some comments on how best to use social media as a Television or a Telephone.