What "This Is Us" Got Right: The Brutality of Family Drama

The 5 Worst Celebrity Responses to Coronavirus

Don't Listen to Trisha Paytas' Nonsense: What to Watch Instead

No Gym? No Problem, This App Has The Best At Home Workouts To Keep Me Fit

There were just so many to choose from...

Donald Trump did it again.

On Wednesday morning he held what can only be described as rambling press conference which lasted an hour. It culminated in another Trumpism.

Donald Trump, the GOP nominee for the President of the United States of America said that he hoped Russia had successfully hacked into Hillary Clinton's emails.

He encouraged the Russian intelligence services to publish whatever they may have stolen. Unbelievably he said;

"Russia, if you're listening, I hope you're able to find the 30,000 emails that are missing.

I think you will probably be rewarded mightily by our press."

The comments came on the back of investigations into the hacking of the Democratic National Committee's computer servers—something US intelligence is confident was carried out by the Russian government.

So let's get this clear—Donald Trump is just fine with another country interfering with American politics. A country with a history of being hostile towards the United States. He is happy to urge Russia to break American laws and is shamelessly totally contradicting the official Republican stance as stated last week in Cleveland, that cyberespionage "will not be tolerated".

There are so many ways to describe Donald Trump other than as a dangerous liability to the country (and the world) should the presidency end up in his hands. He's been widely called a racist, a misogynist, narcissistic, xenophobic, homophobic......the list goes on and on and none of them are complimentary.

These adjectives (qualities that are always admirable in a world leader surely?) aren't just plucked out of the air to undermine him. The reasons come directly out of his own shit-spewing mouth.

Check out our gallery below of 24 of Donald Trump's most offensive quotes. 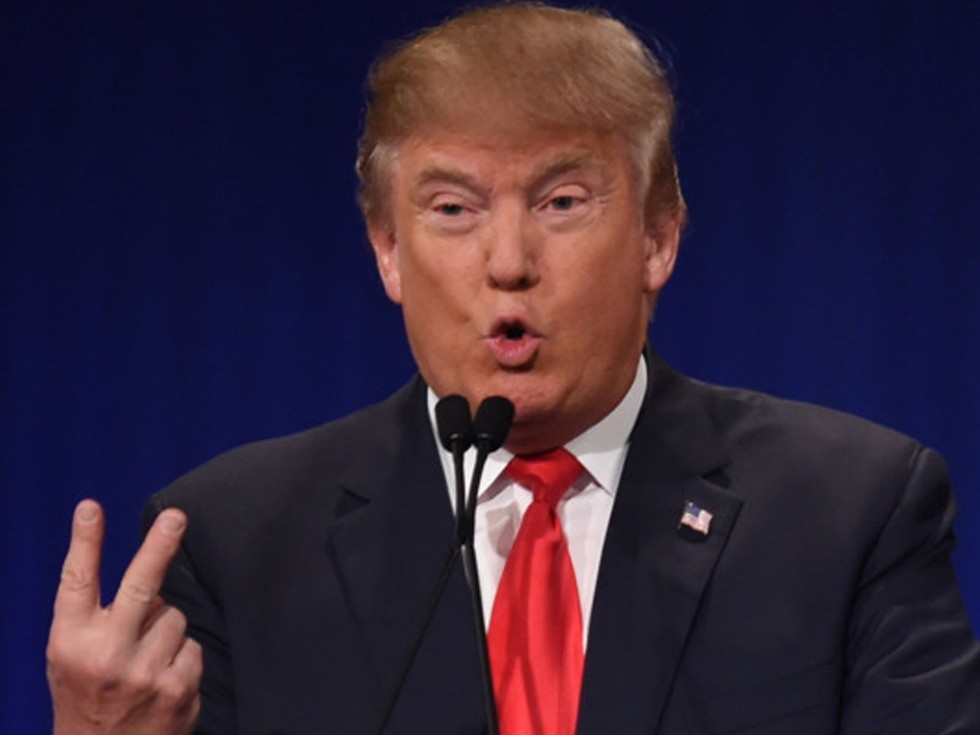 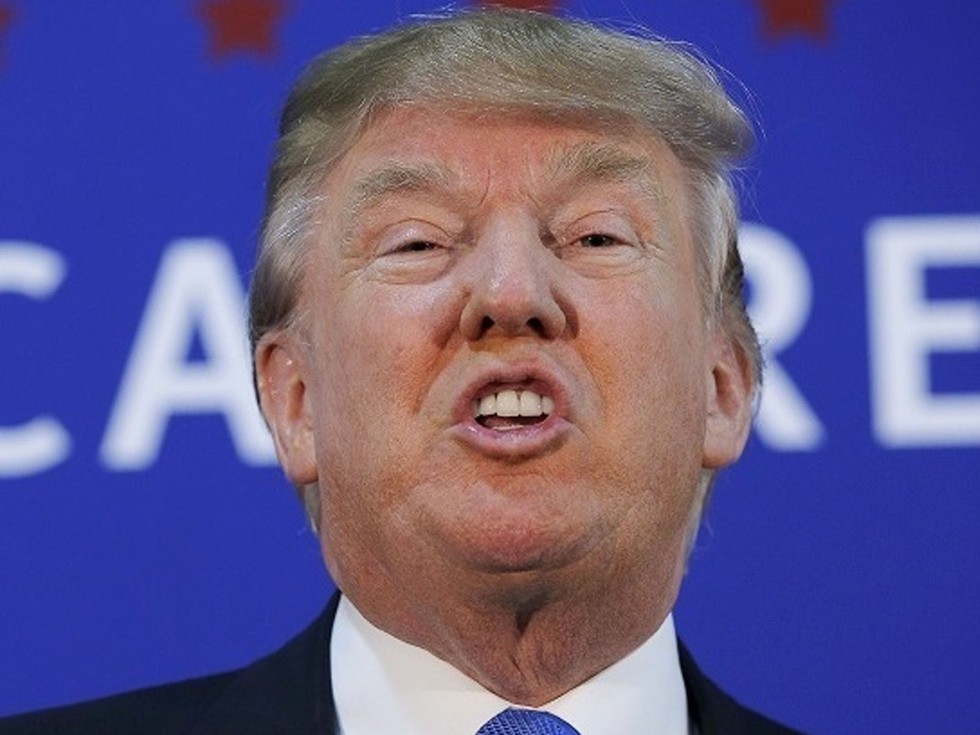 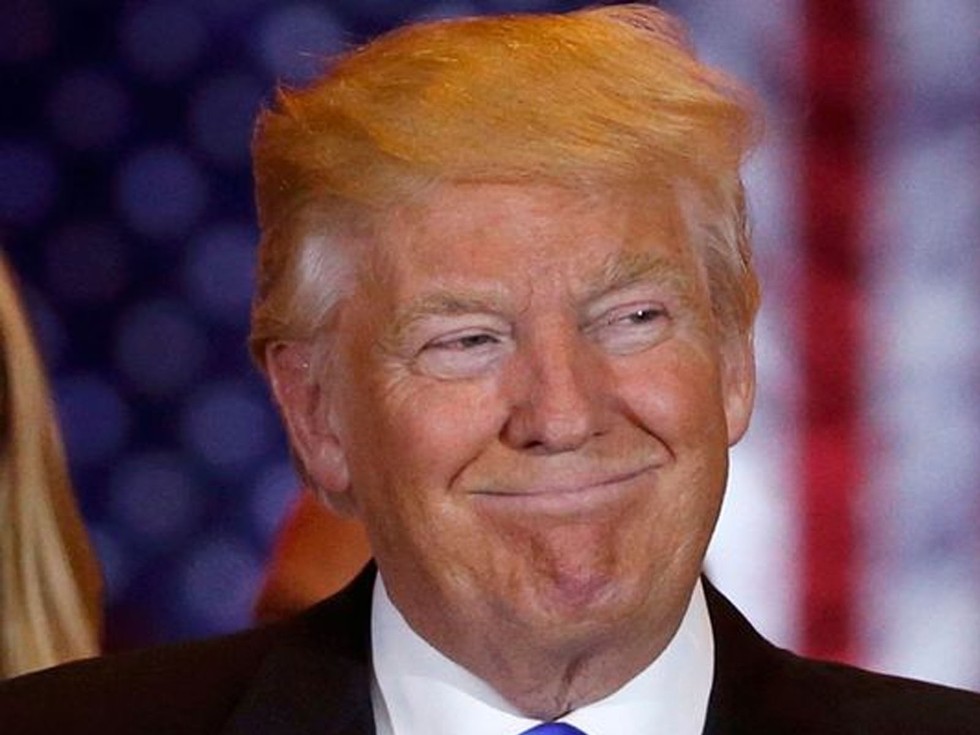 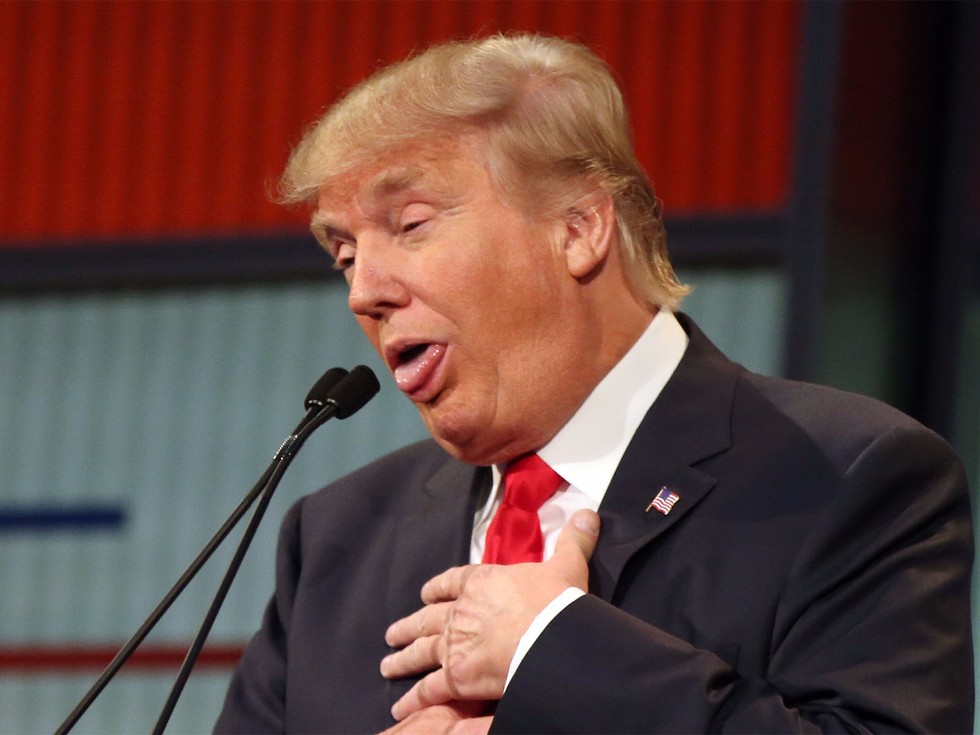 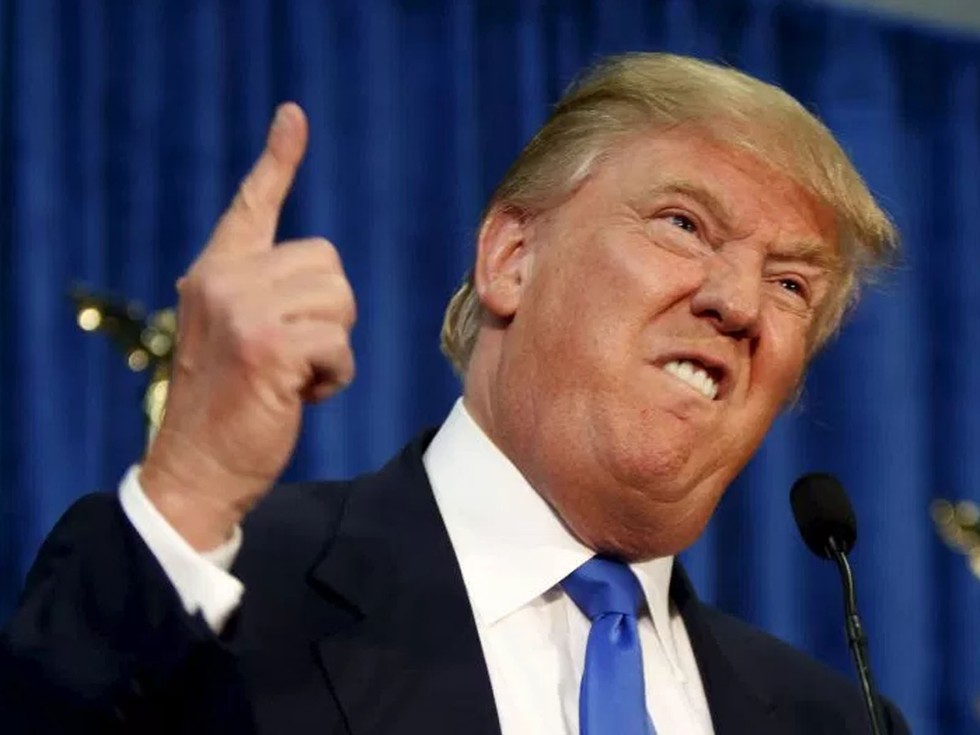 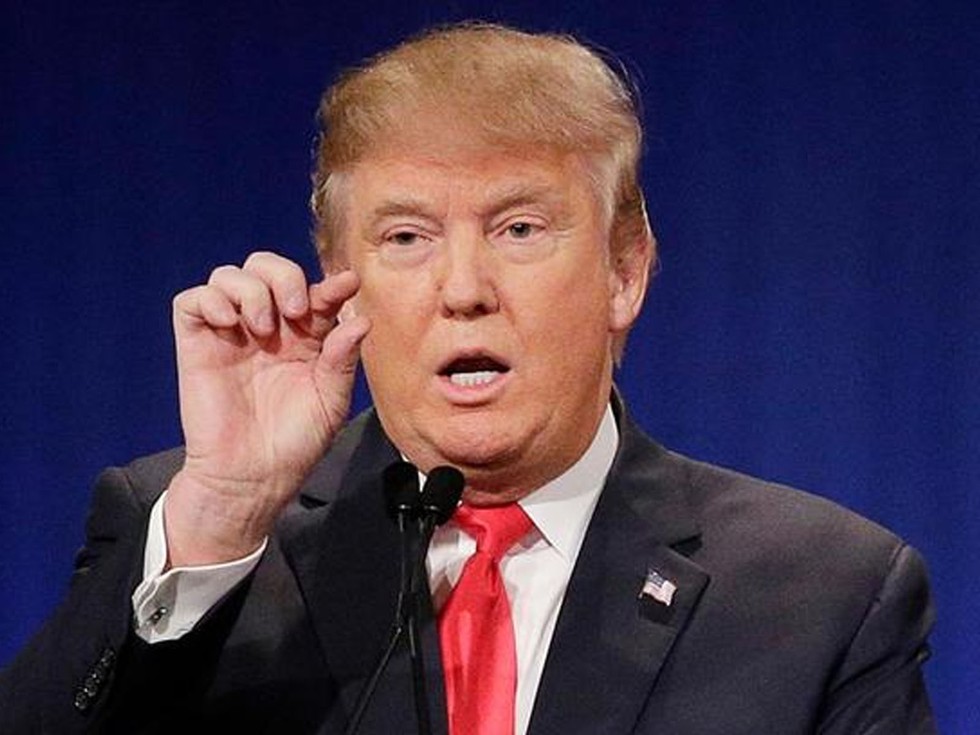 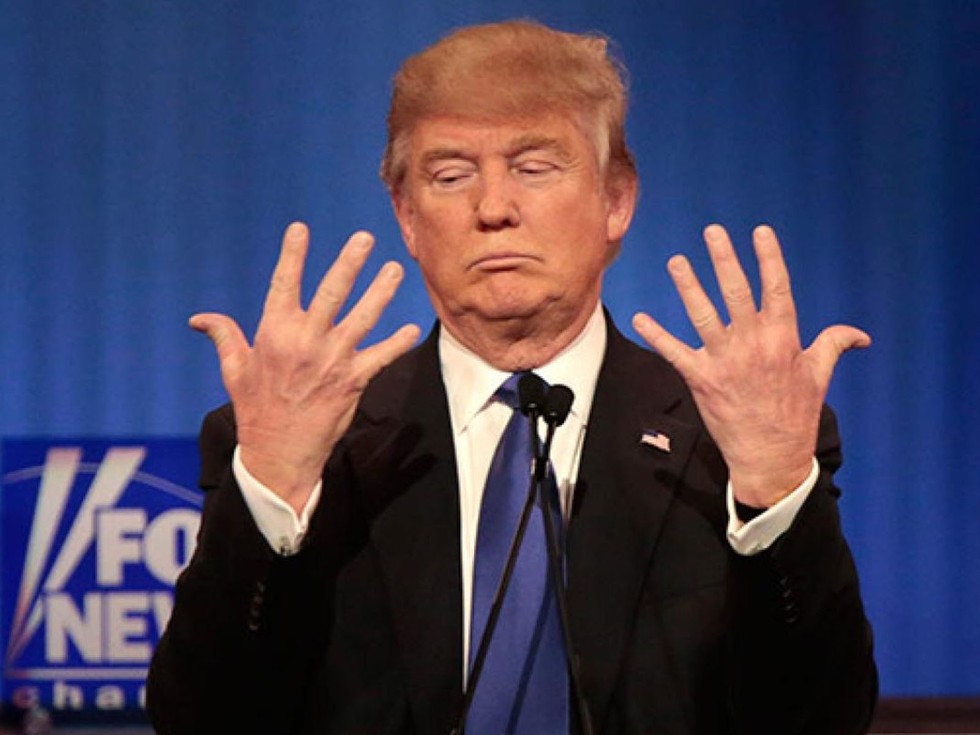 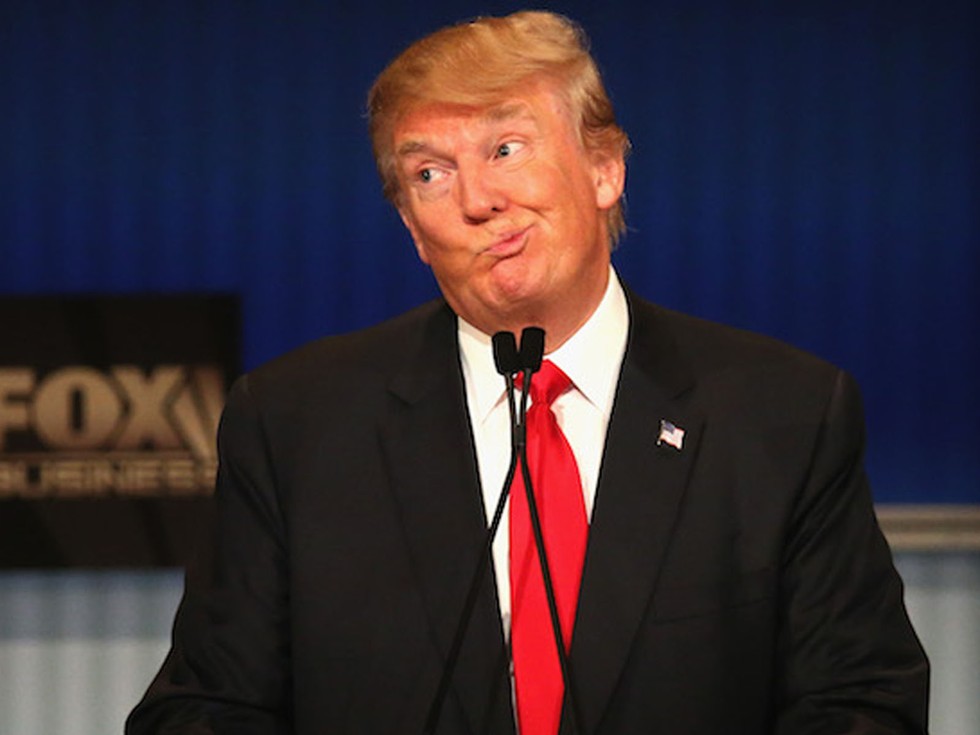 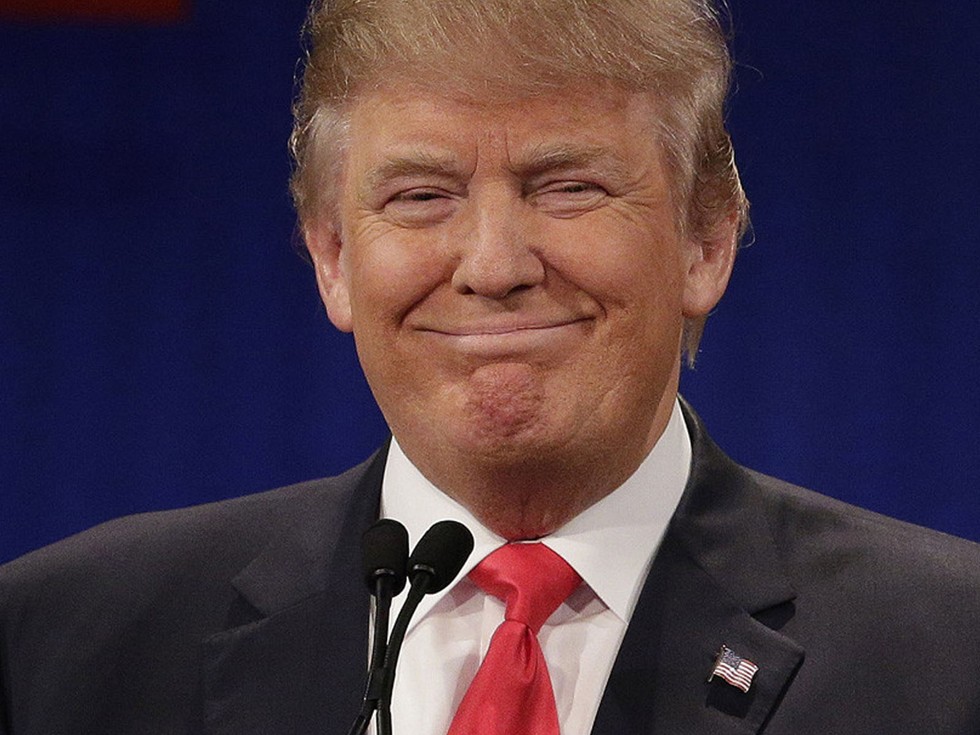 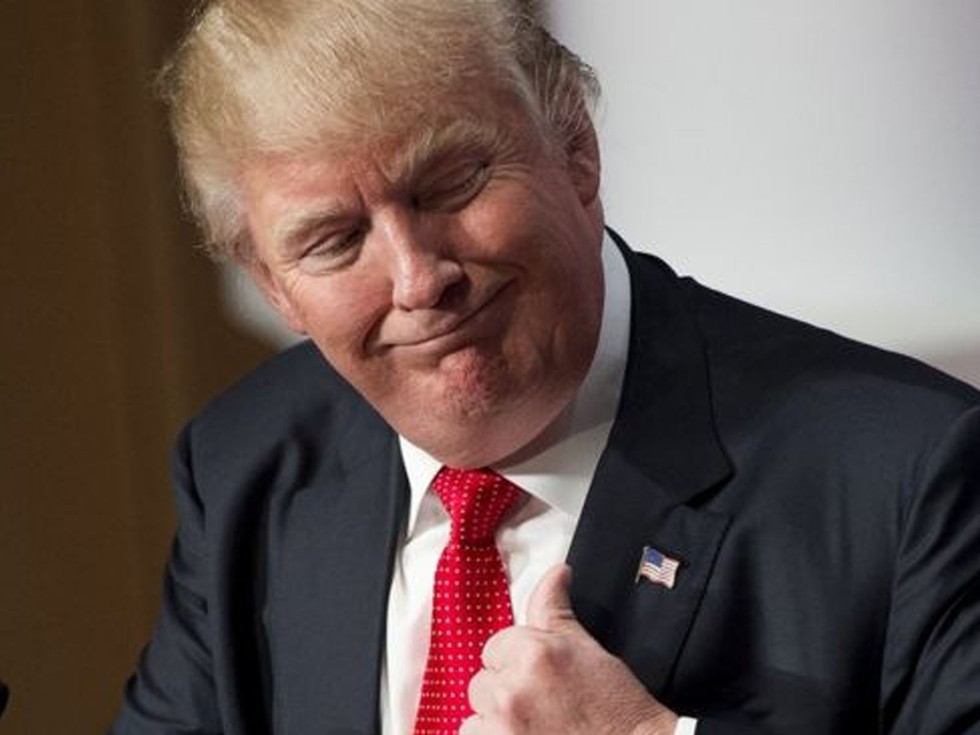 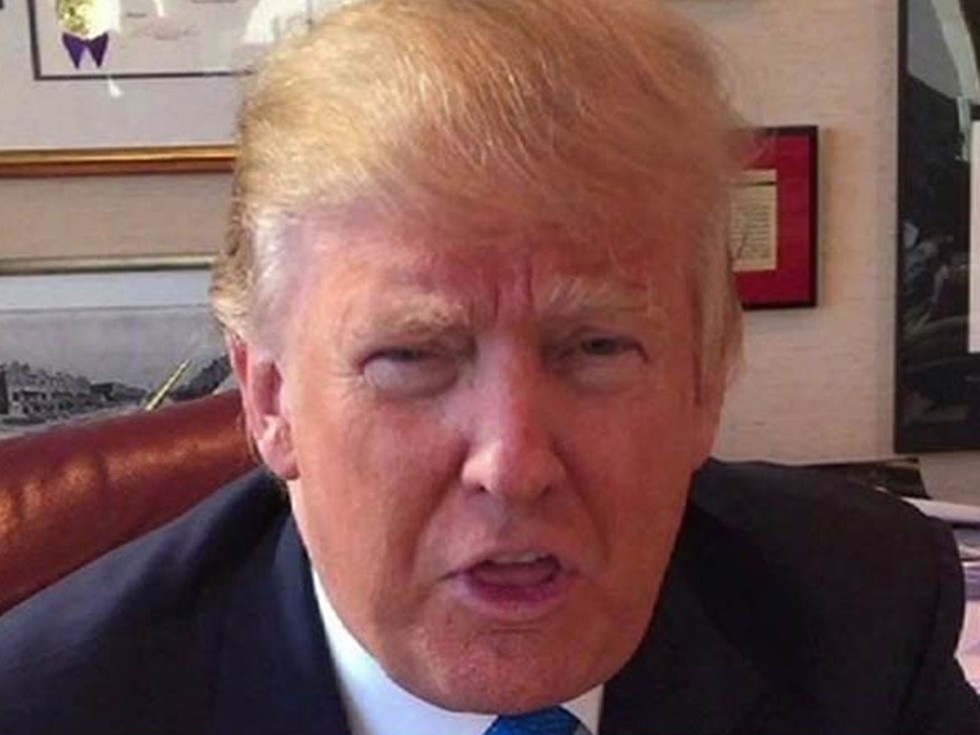 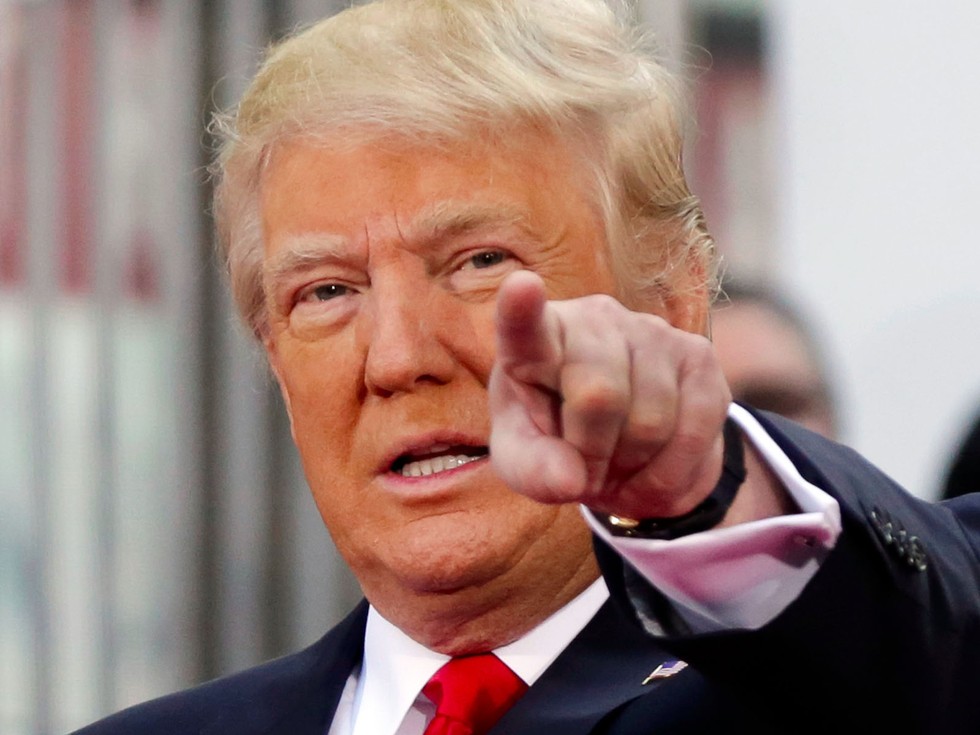 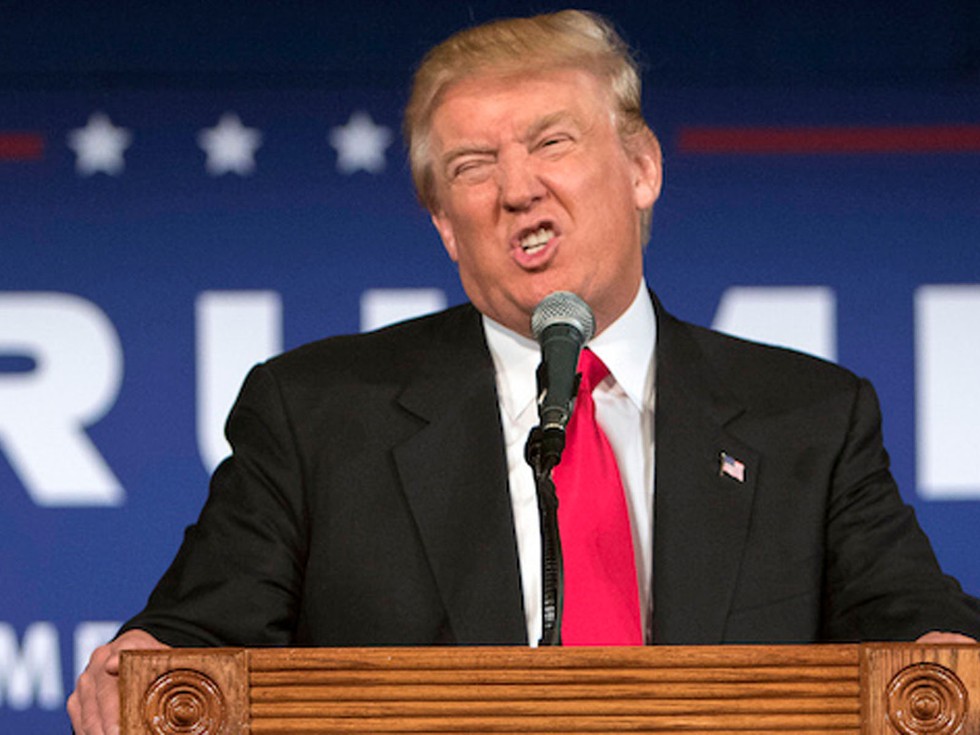 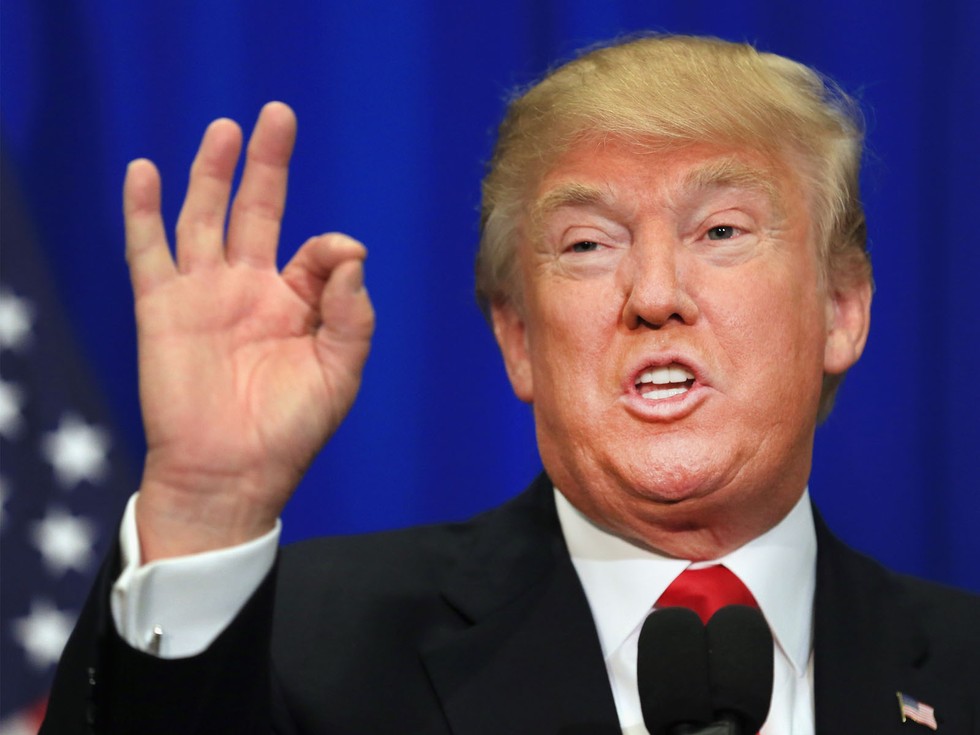 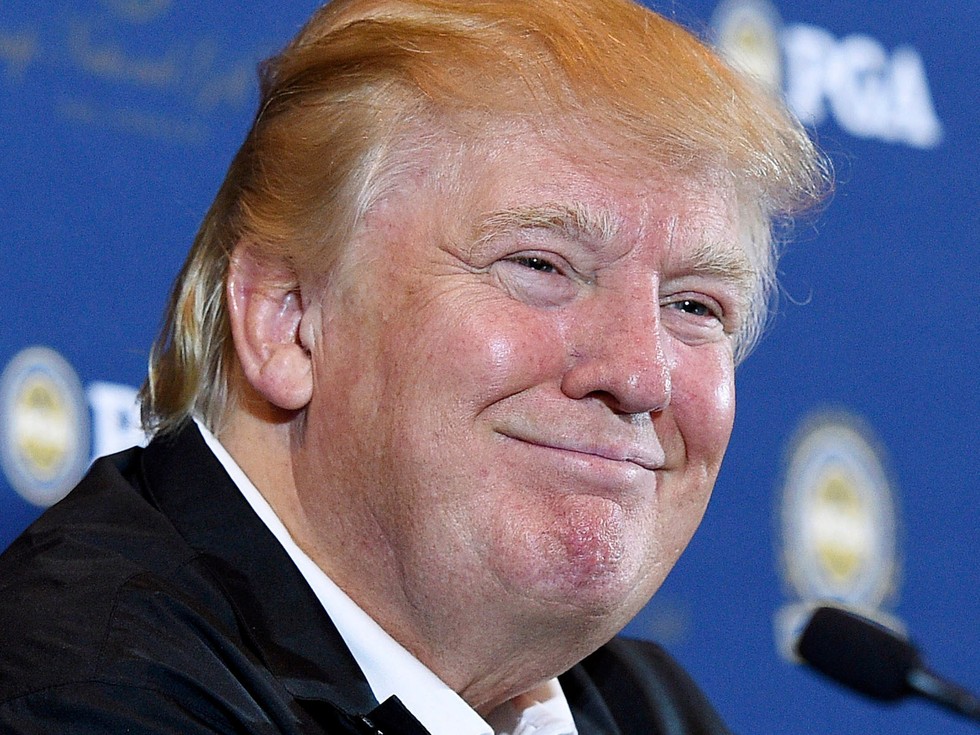 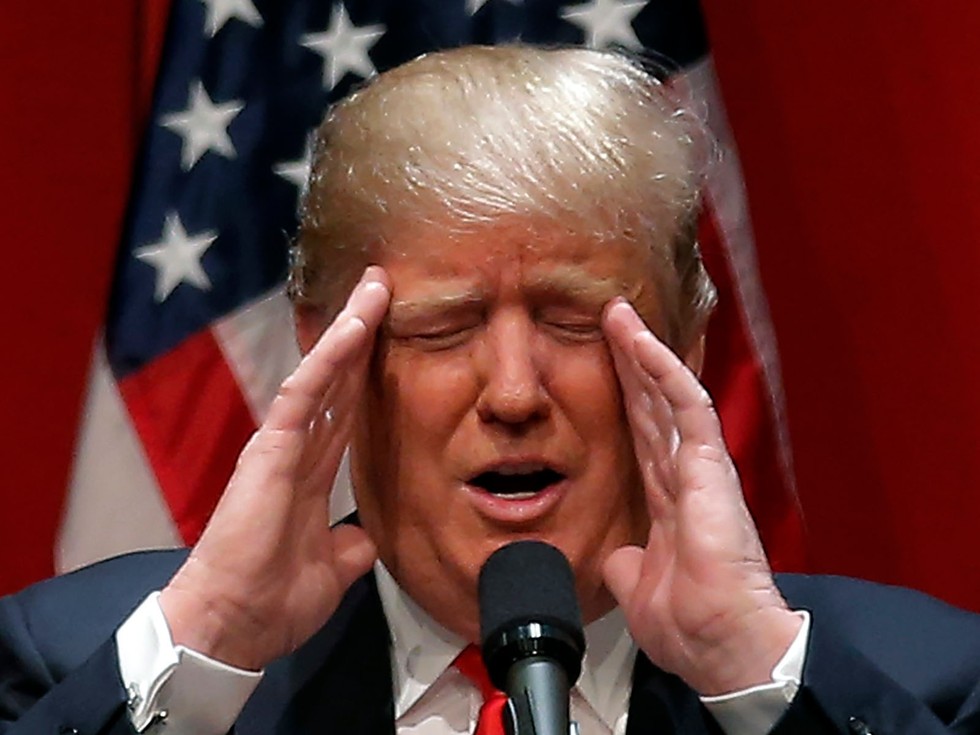 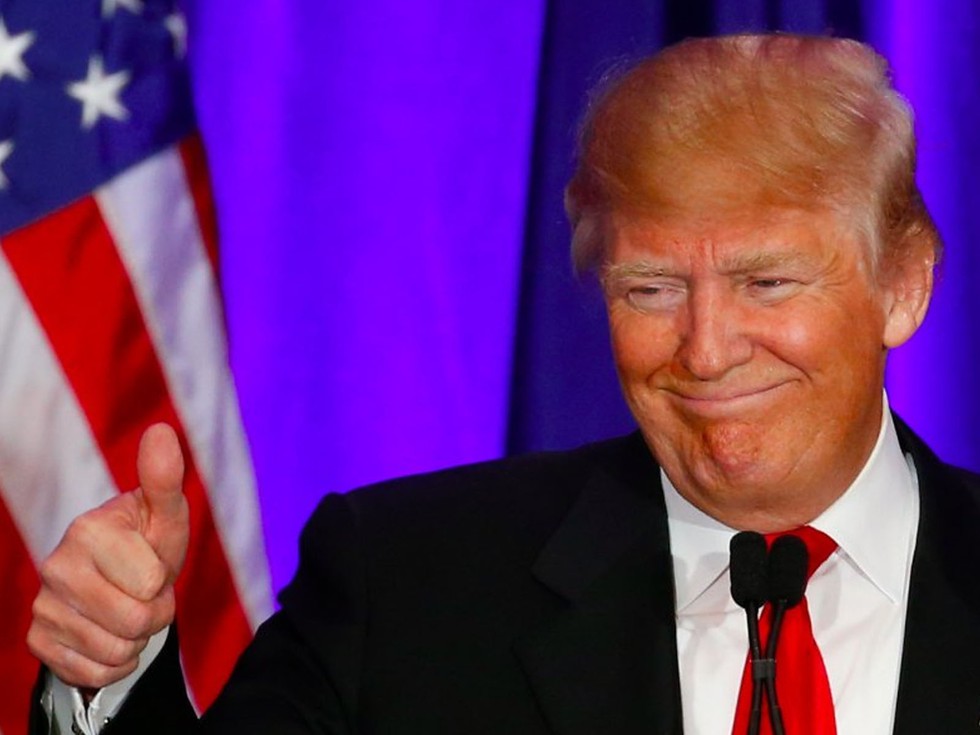 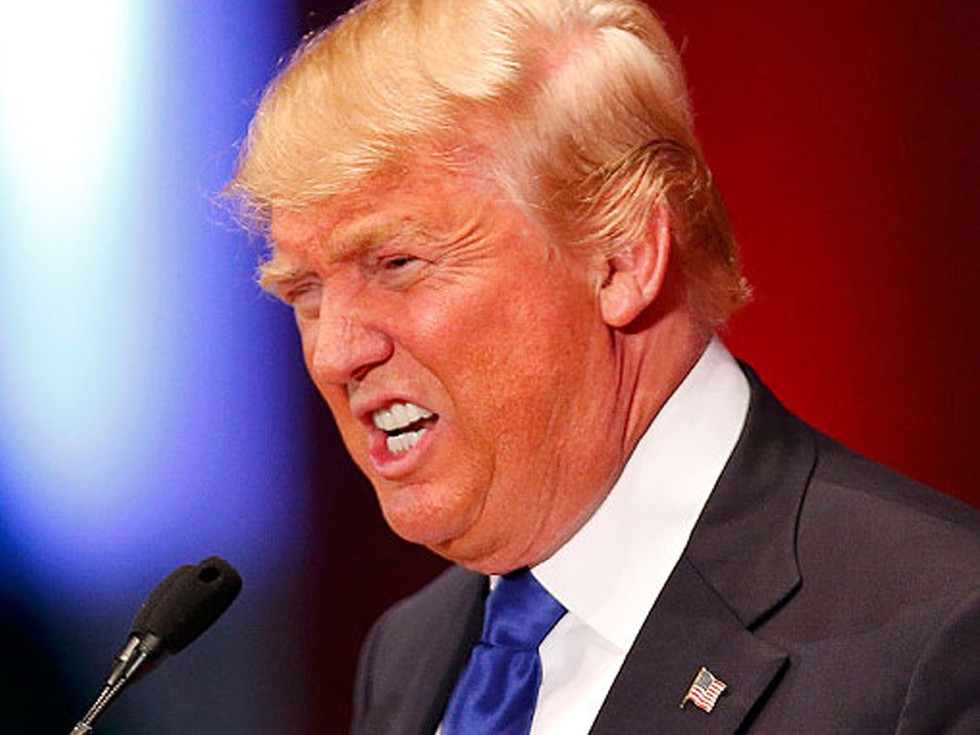 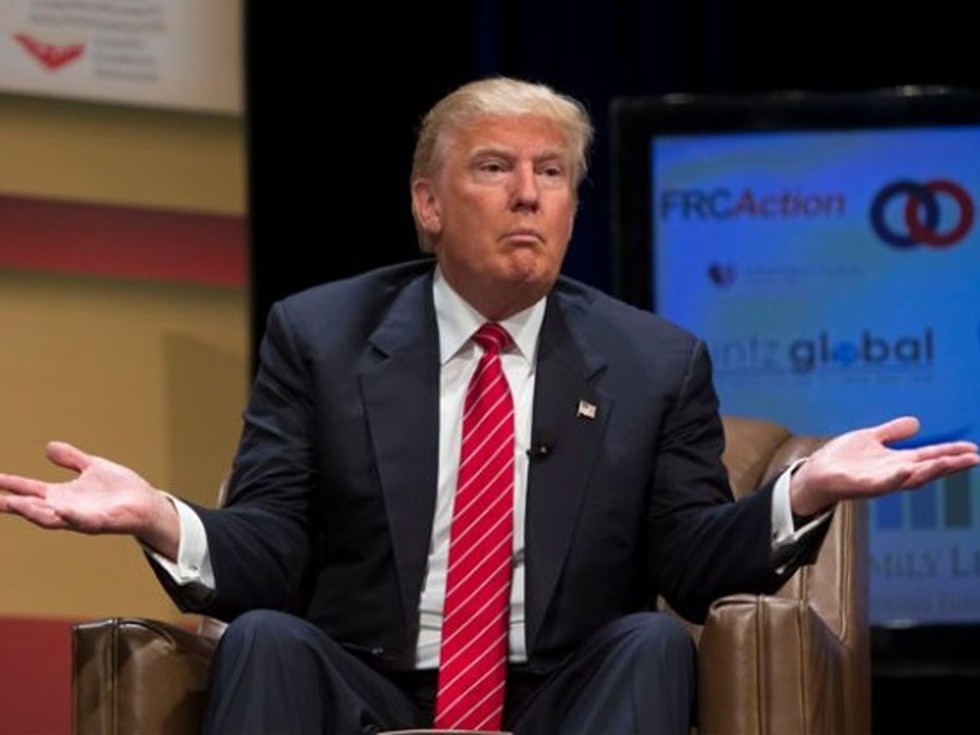 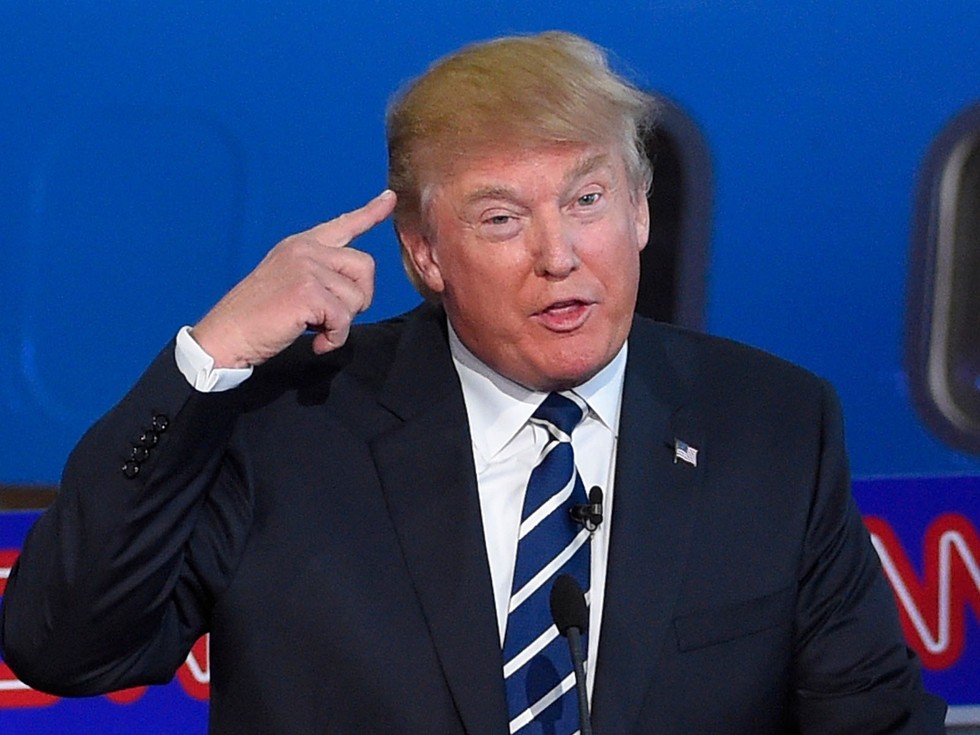 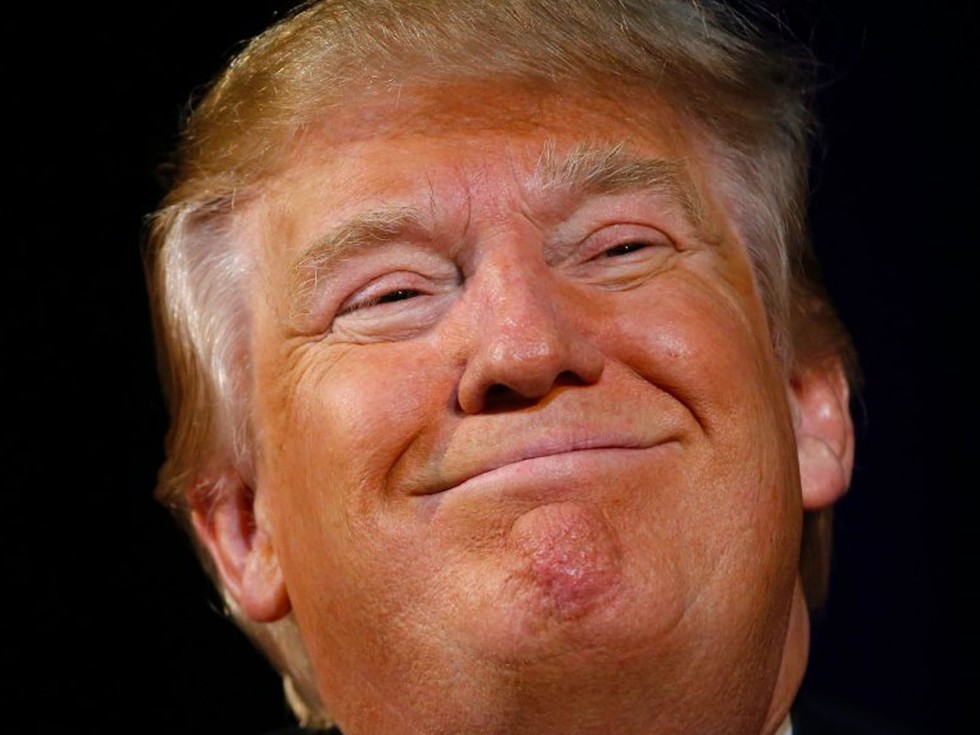 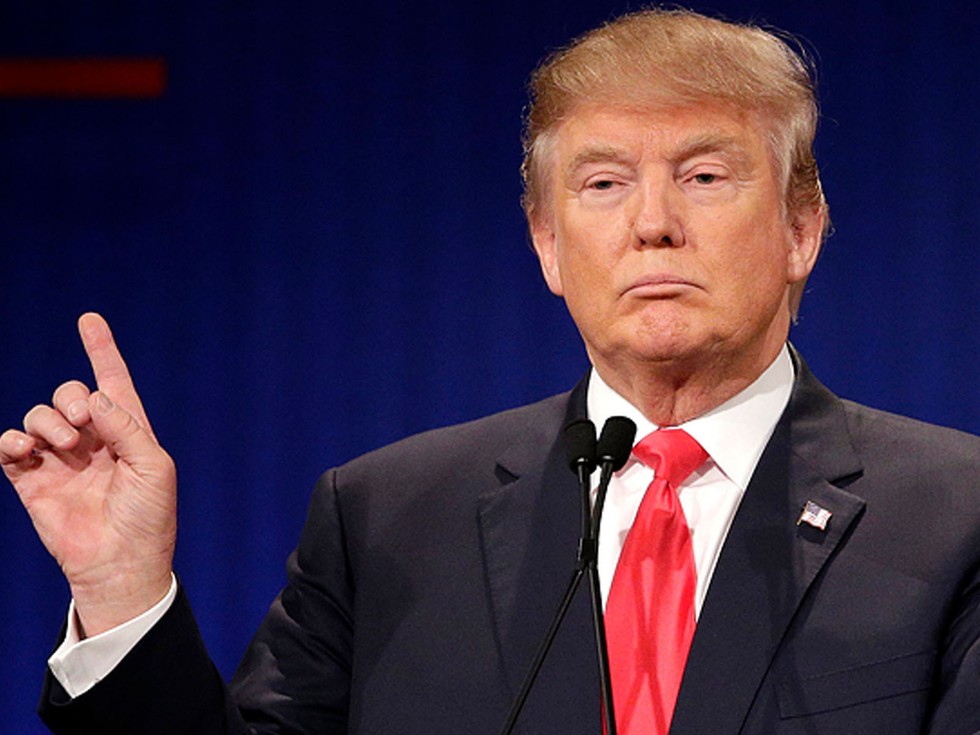 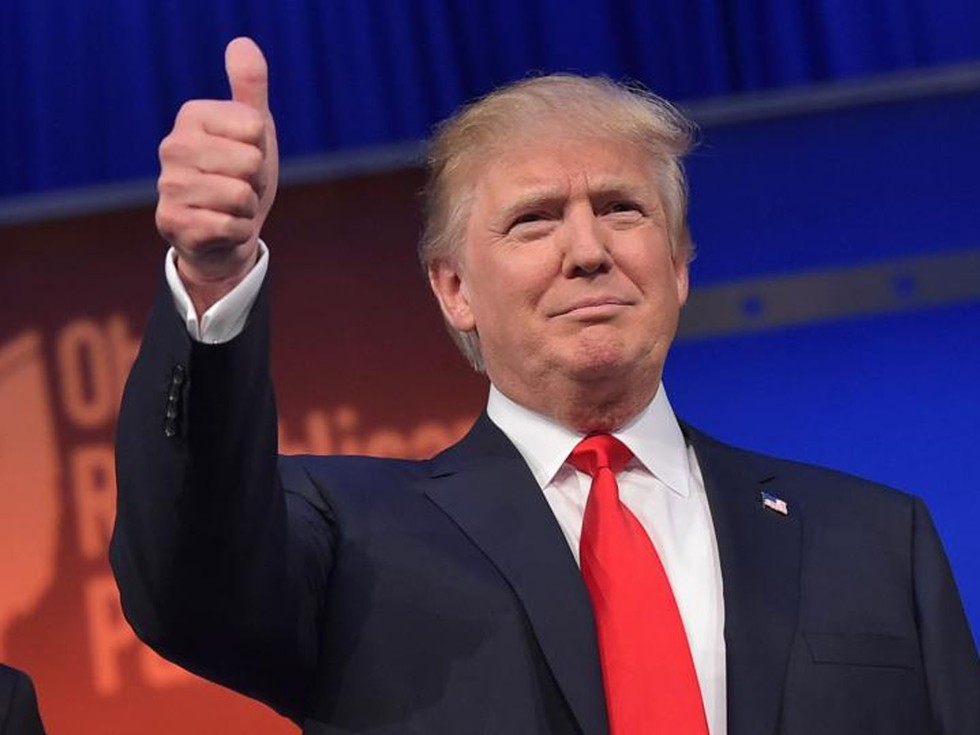 The producer was acquitted of the most serious charges against him.

After dominating the Grammys earlier this month, BTS returns with a brand new body of work

Pregnant Meghan McCain Admits That Whoopi Goldberg "Was Right About Everything"

Instagram's "Until Tomorrow" Craze Follows the Model of Infectious Diseases