Move over Kim Kardashian and your humungous ass—there’s a new internet breaker in town, and this one’s smokin’ hot.

Drake’s been hitting the gym hard recently—or #pushingpounds as he likes to call it—and he’s not scared to show off the results.

Aubrey “Daayum” Graham has been making his legion of Instagram followers more than a little thirsty with a series of sweaty, shirtless, rock hard abs photos…. and, we for one are not complaining.

The singer has been working out hard with his trainer, Jonny Roxx, for some time now—and the results speak for themselves—as evident in Popdust’s gallery below.

But, it’s not just the glistening pumped up torso that’s getting attention—the 28-year-old’s fineness has been even further amplified by the addition of a neatly trimmed, thick, black, beautiful beard.

The beard almost takes away from the body…almost…but, not quite….and even sparked an appreciation day all of its own.

Meanwhile, in between laying a multitude of thirst traps throughout his Instagram account, Drake’s taken his hot body and beard combo over the pond, where he’s been hanging out at Wimbledon……just, well, just, looking mighty, mighty fine… 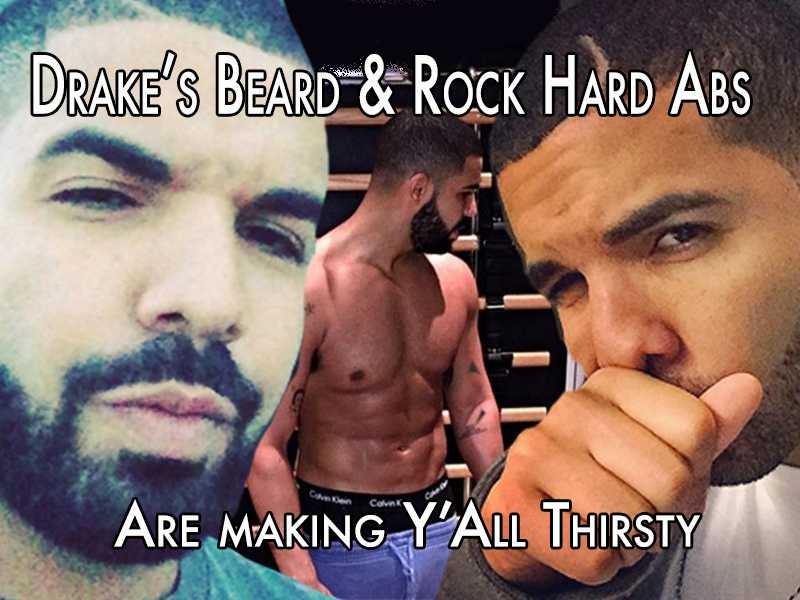 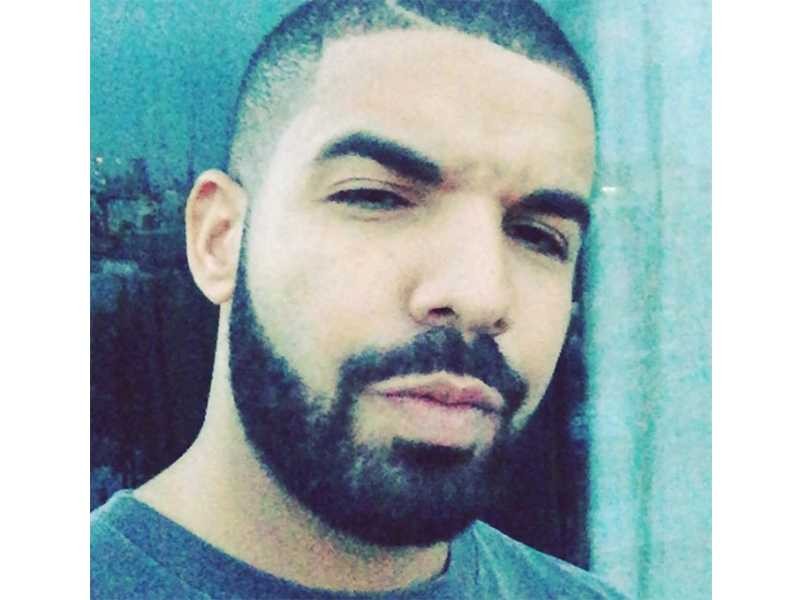 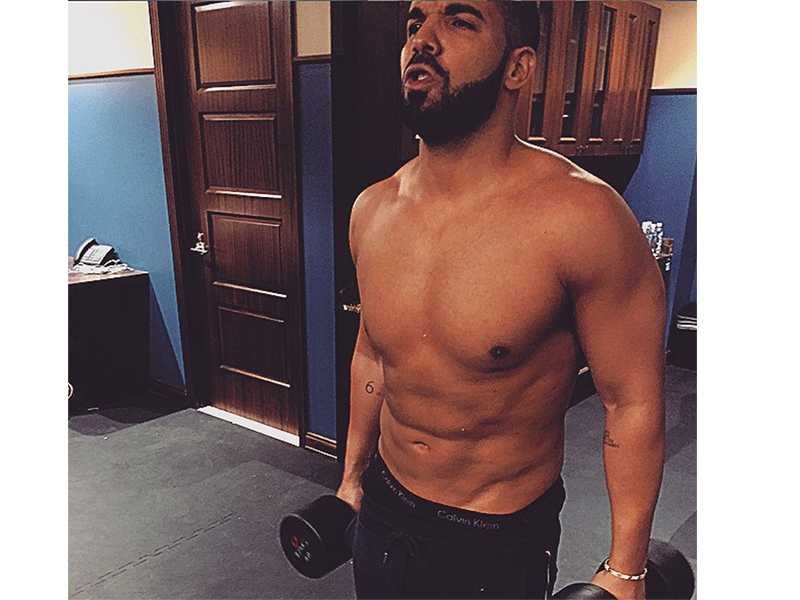 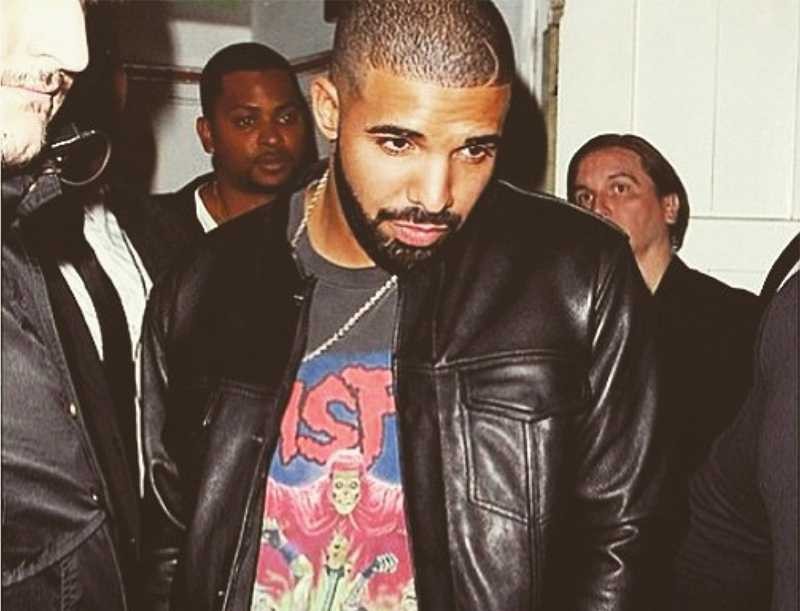 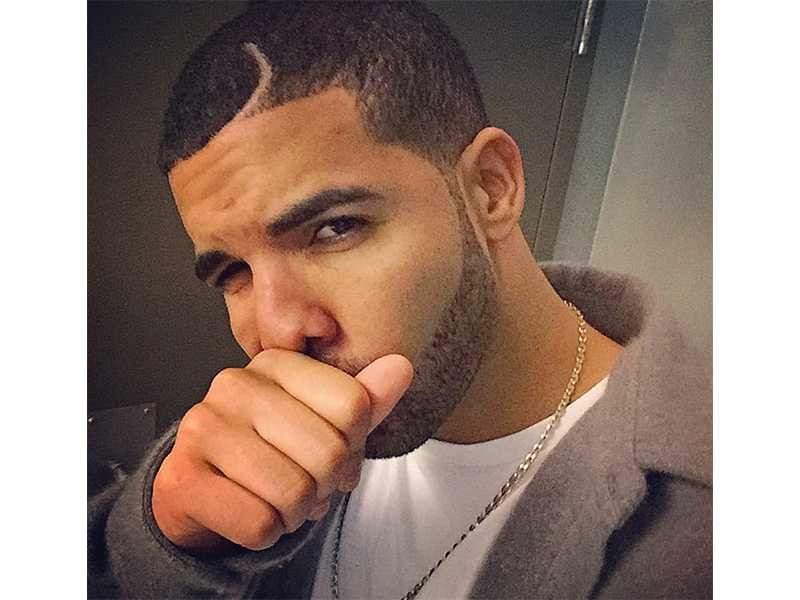 Previous Next
Pensive and hot Drake 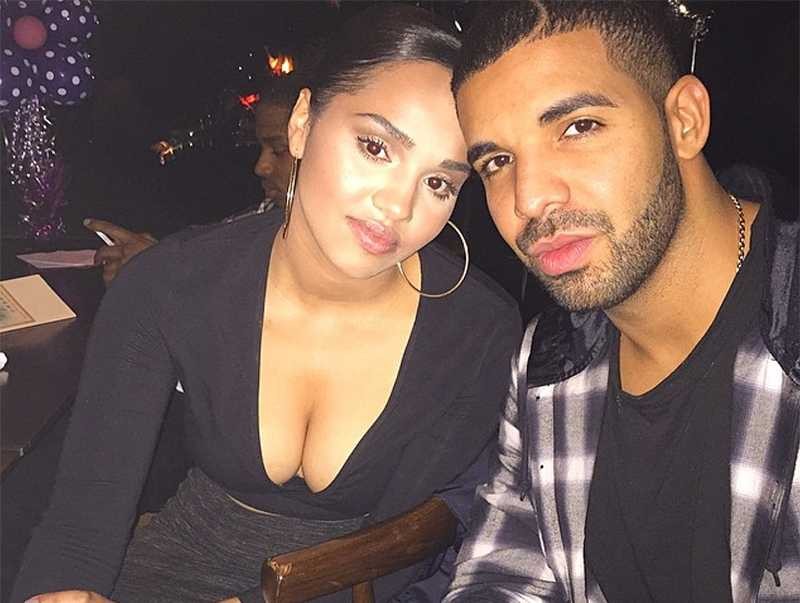 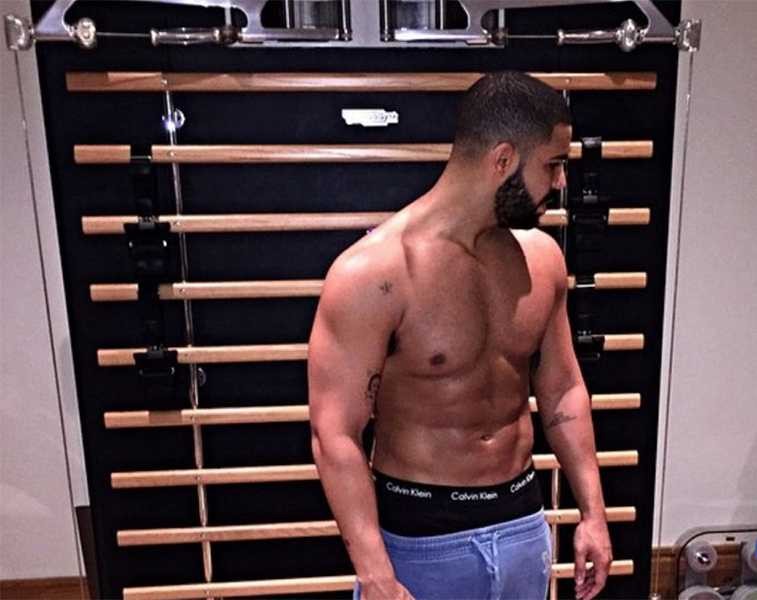 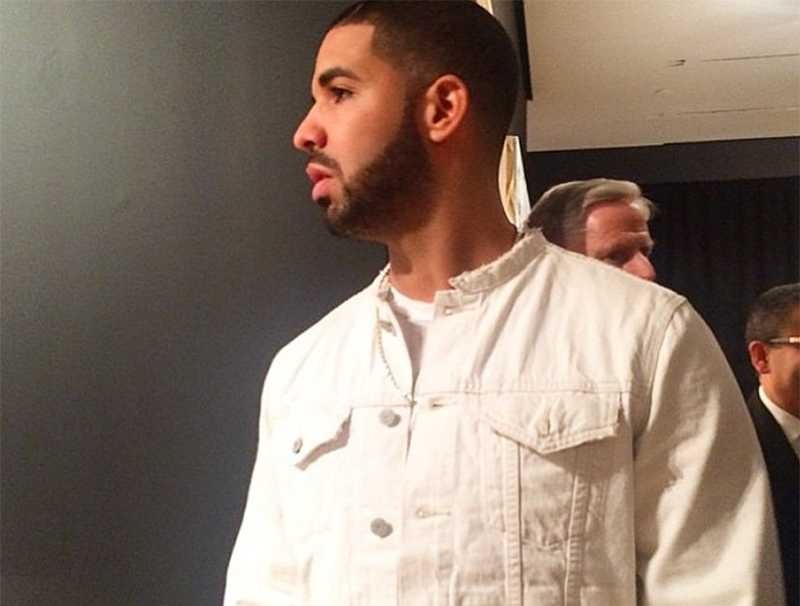 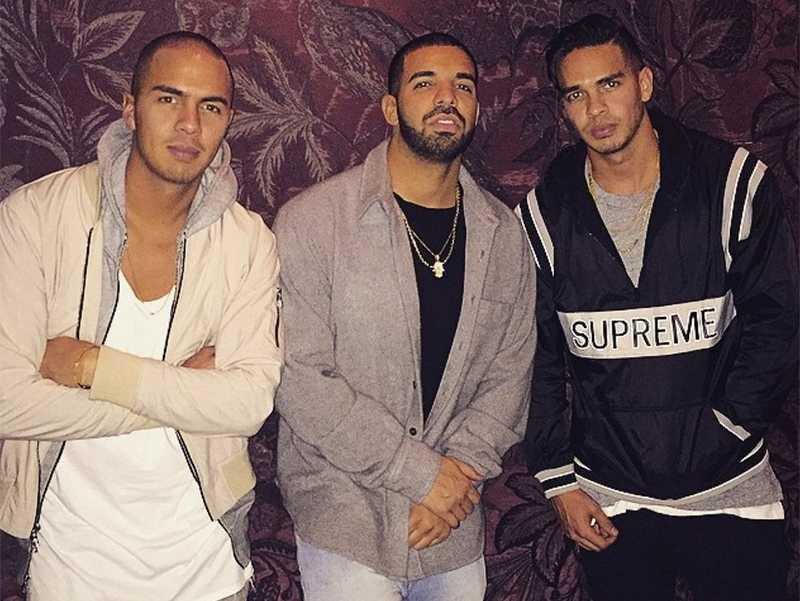 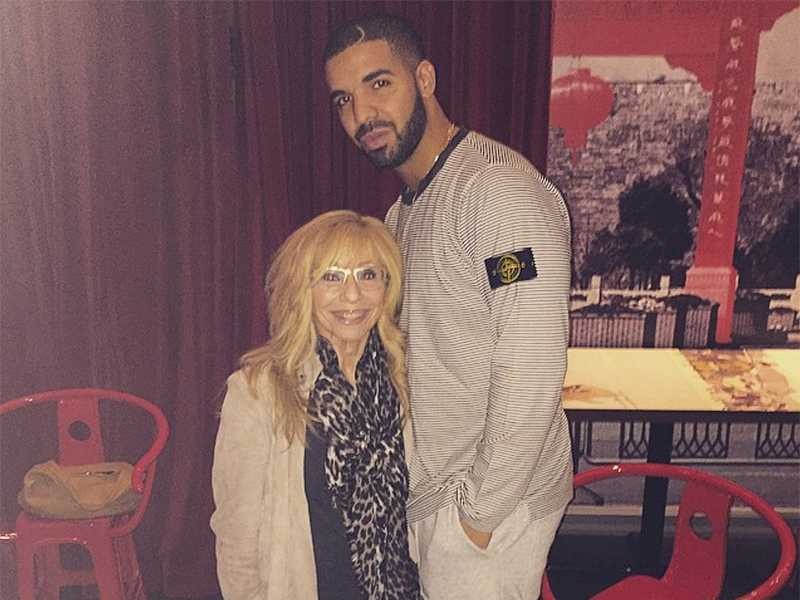 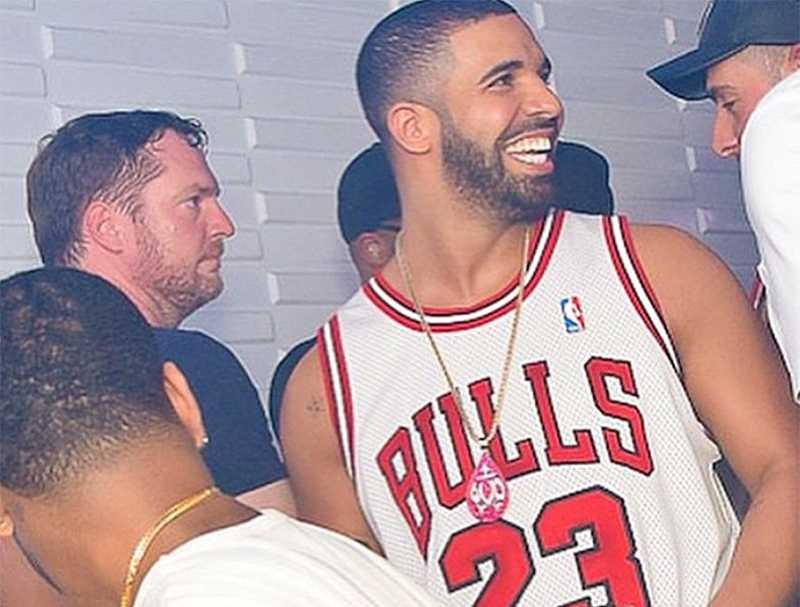 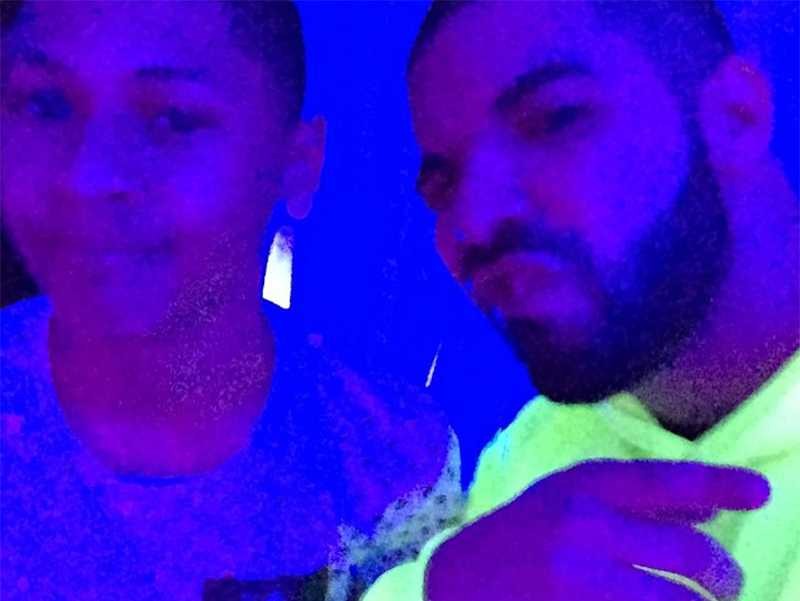 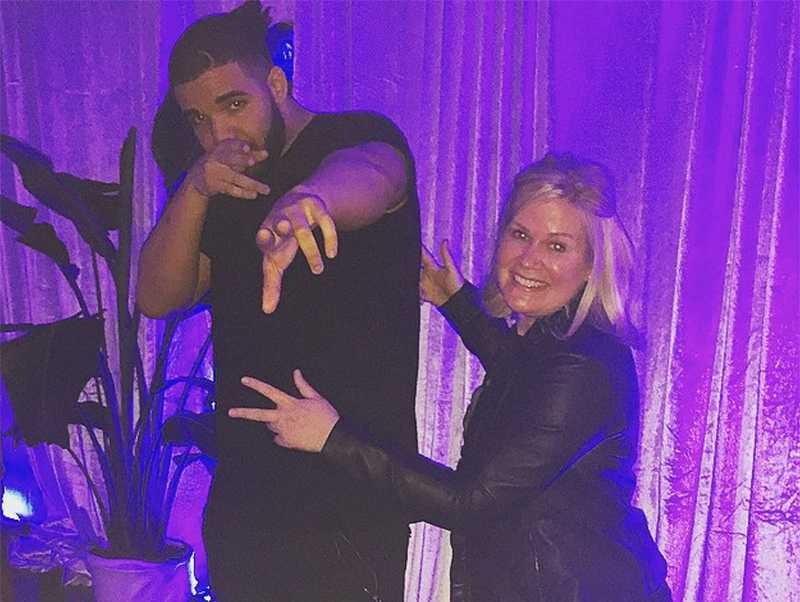 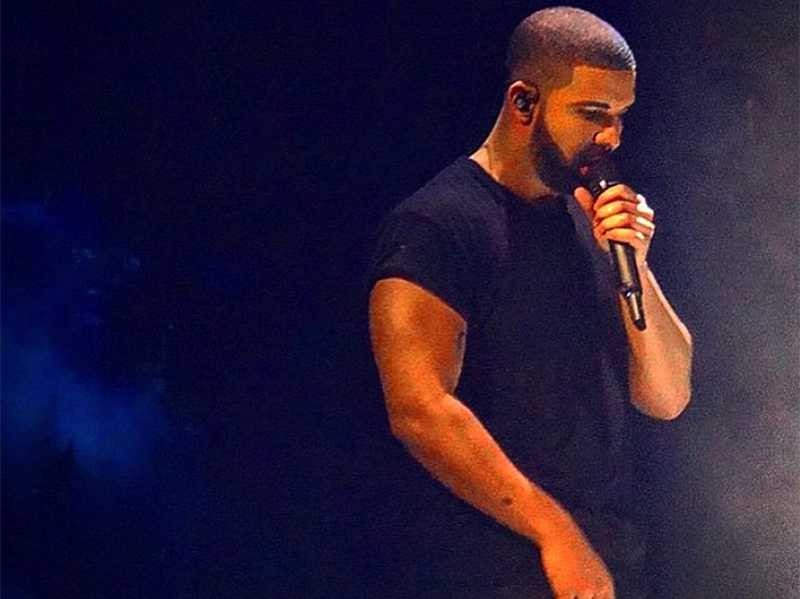 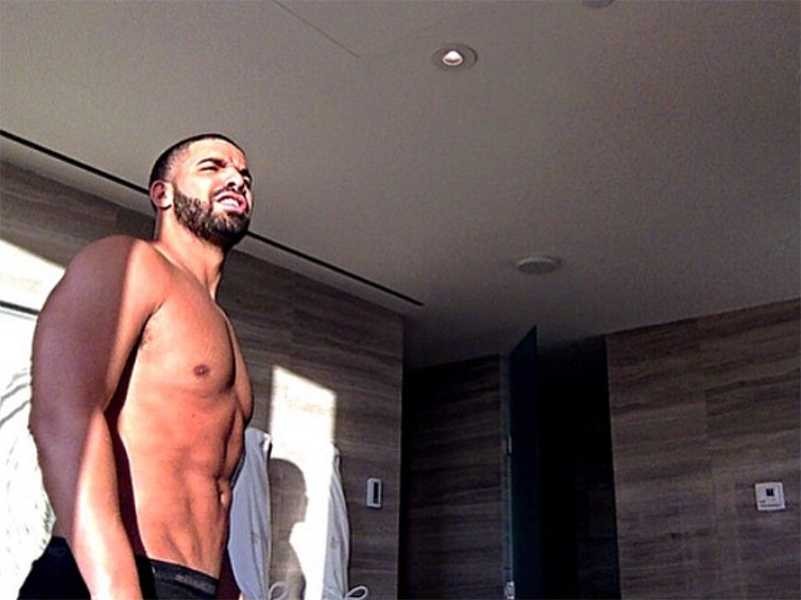 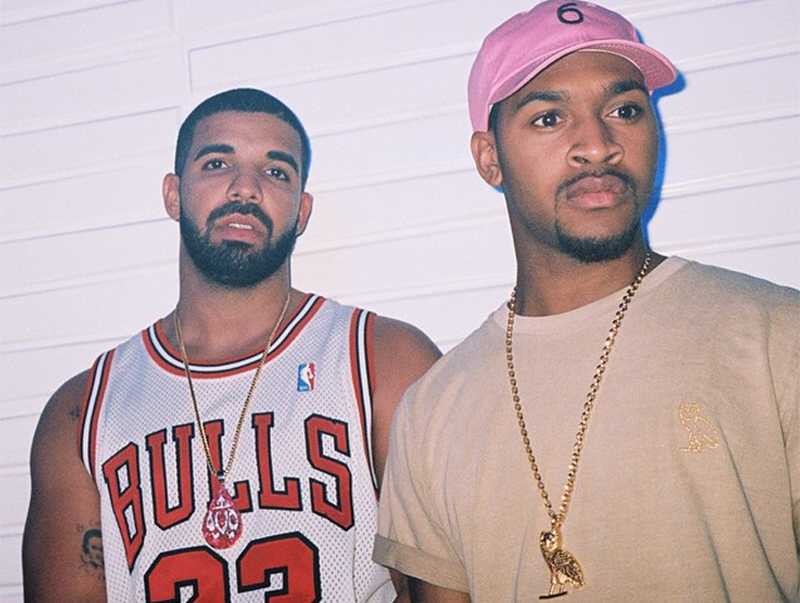 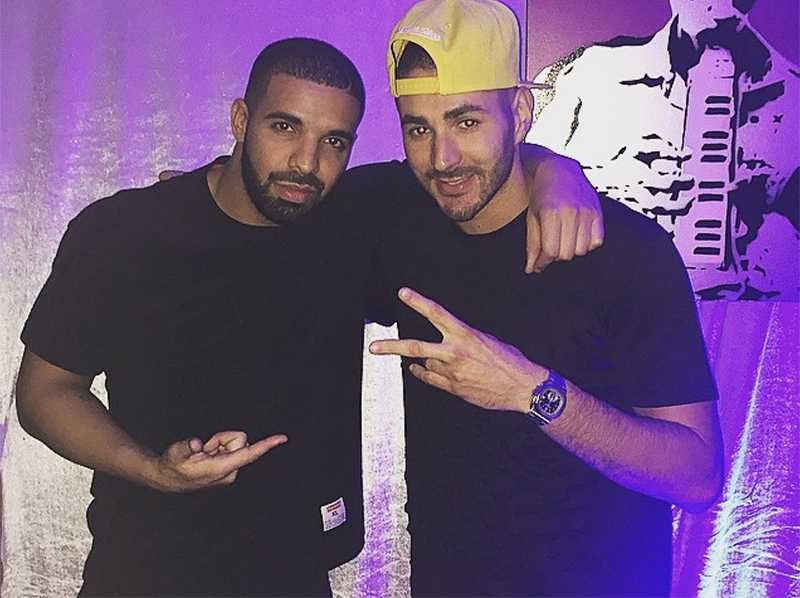 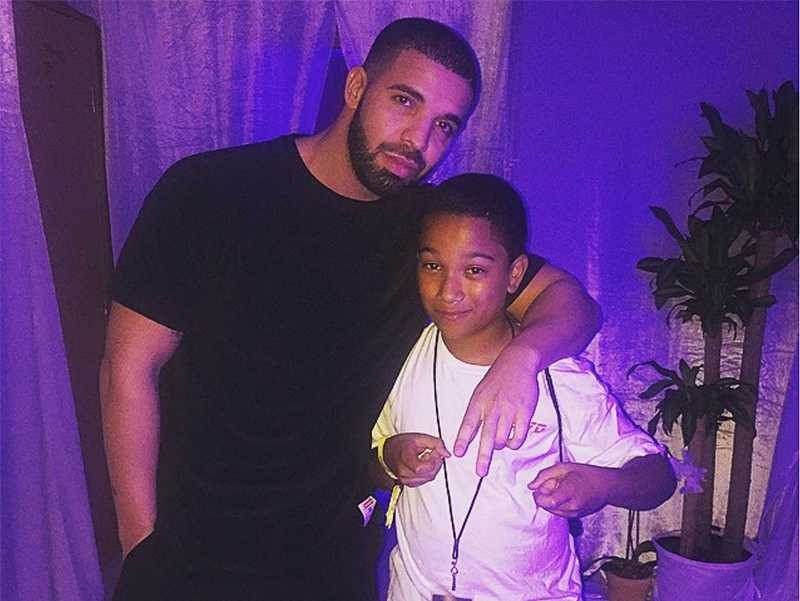 Previous Next
He's so good with kids too hot Drake... 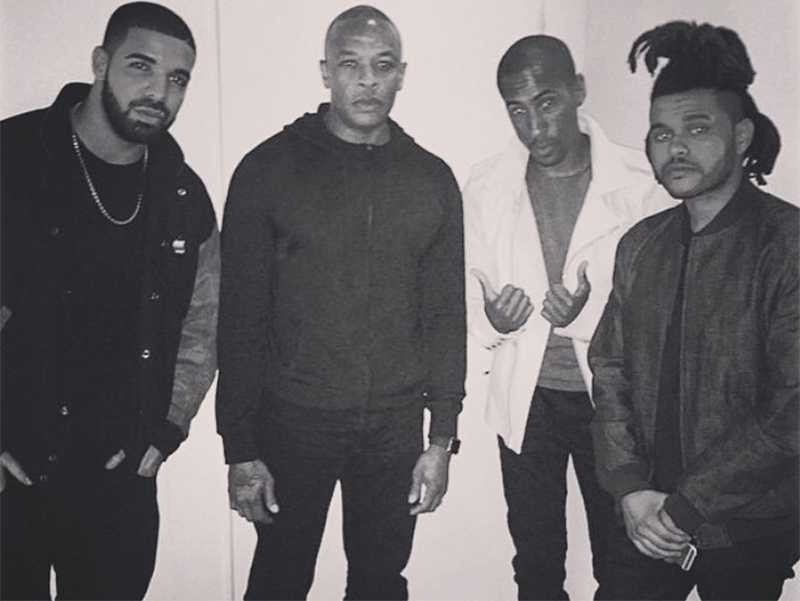 Previous Next
Hanging with the boyz hot Drake 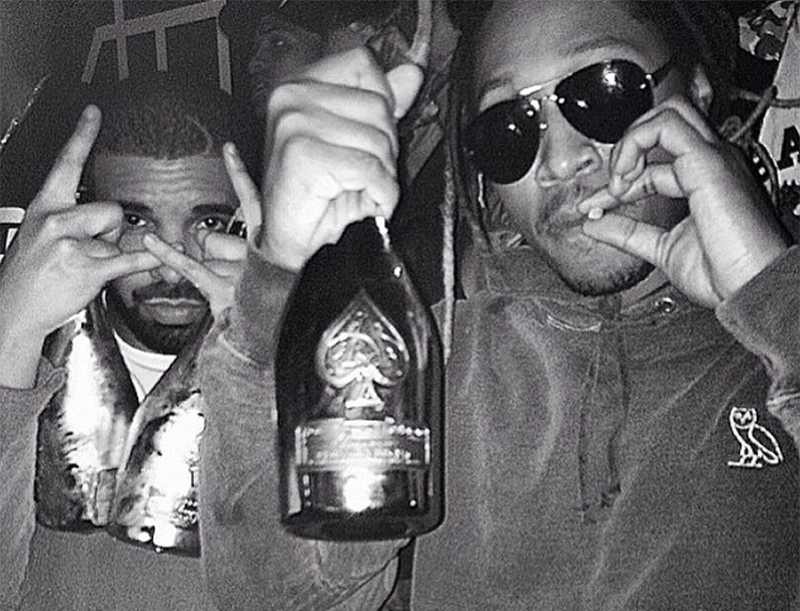 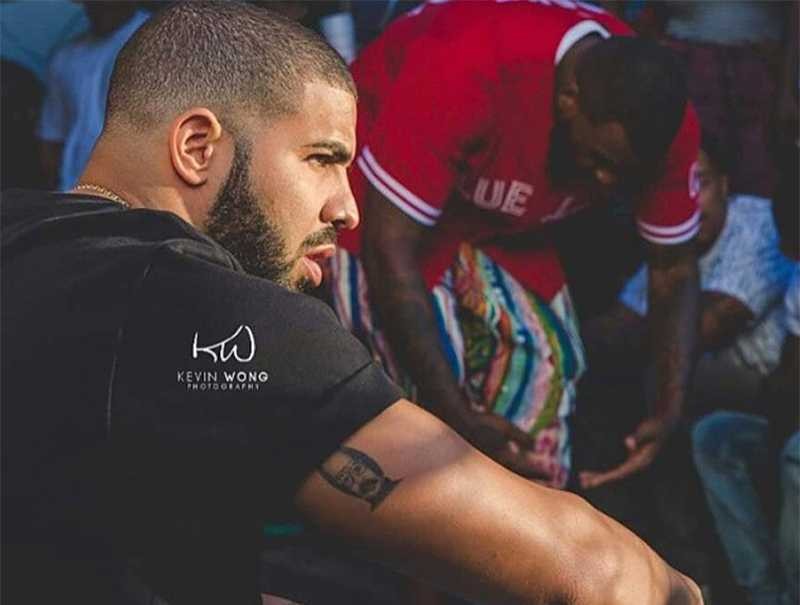 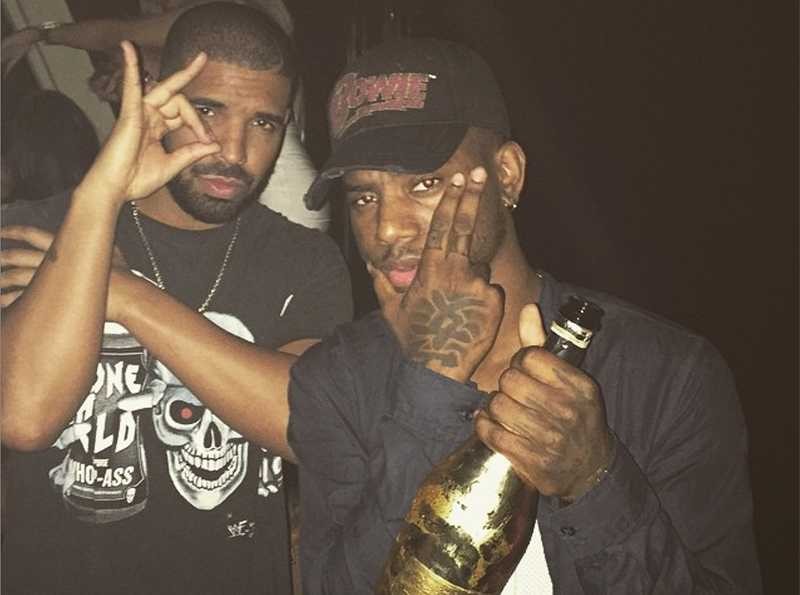 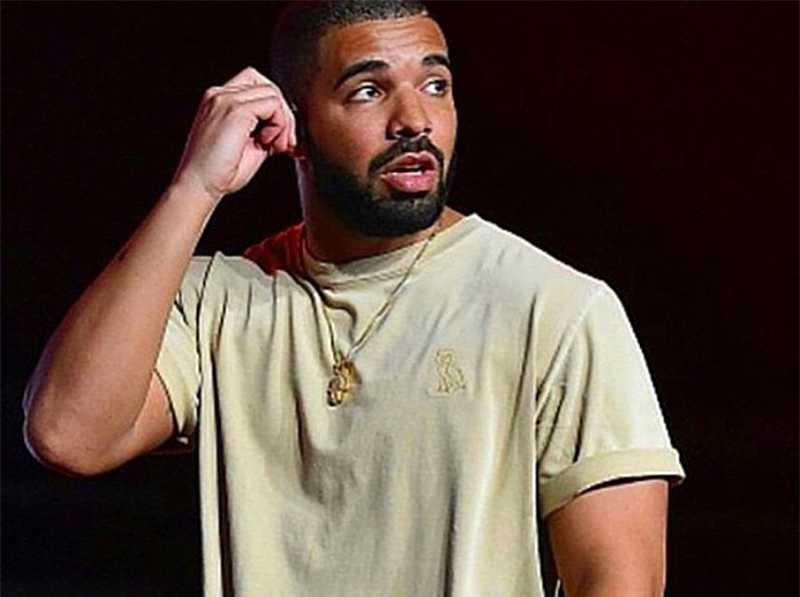 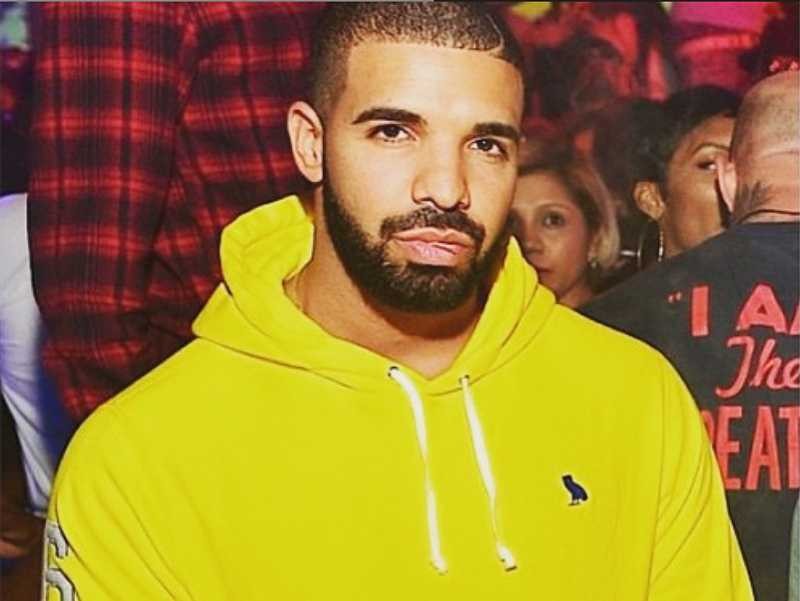 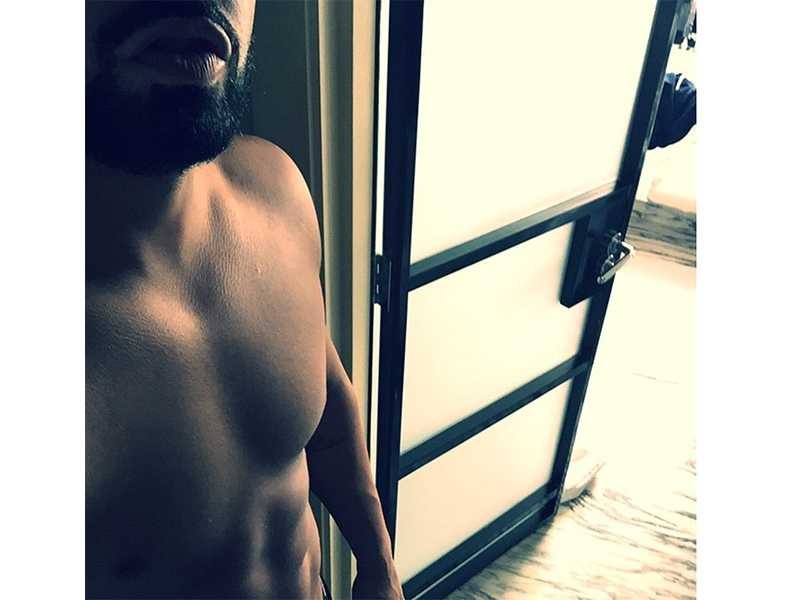 The 7 Weirdest Characters in​ "Morrowind"

The game was released on this day in 2002

"Transparent Soul" is a full teen-angst banger, the stuff of our adolescent dreams. With the new single, Willow Smith joins the ranks of Black pop punk/alternative artists changing the genre for the better.

Venom: Let There Be Carnage is set to hit theaters on September 24th.