Drake's "Nothing Was the Same" Reviewed: "Worst Behaviour" 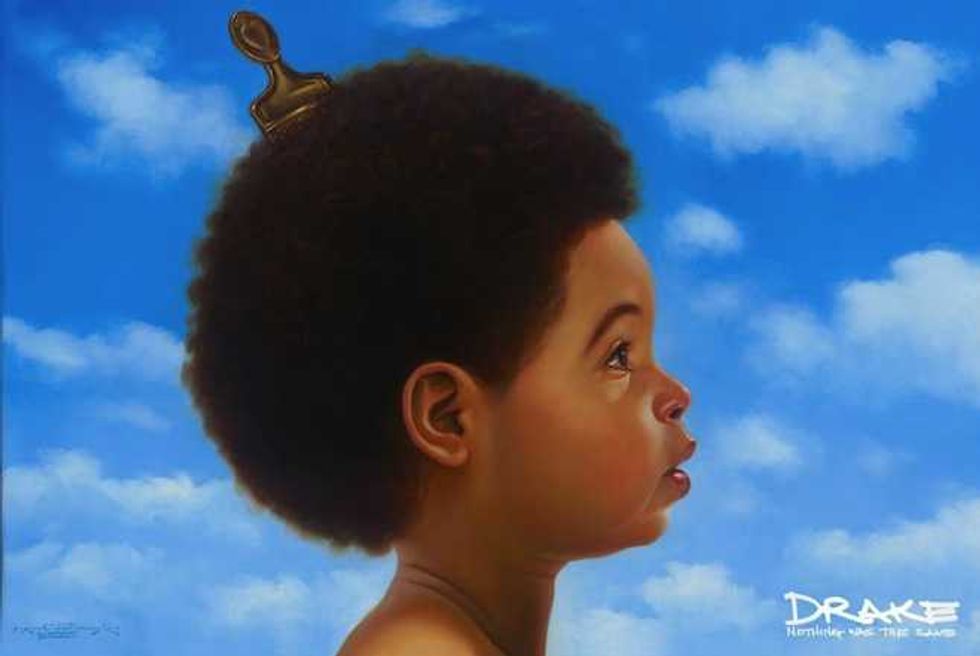 "Worst Beahviour" finishes out the least focused section of Nothing Was the Same--the third straight molasses-slow track on the album, and the second straight with no clear structure for the first few minutes, before a last-minute verse brings some order to the proceedings. This one is oddly angry and dark for Drake, as he repeatedly shouts out "MOTHERF*CKER NEVER LUHHHED US! / REMEMBER??" over a sputtering, almost screwed-and-chopped-sounding, hook-less beat, before performing an extended quote of Ma$e's verse from Biggie's "Mo Money, Mo Problems" and comparing his game domination to that of Serena Williams.

It's pretty evocative, but it's hard to tell exactly what Drake's ranting about for most of the time: His father? His haters? His rivals? Does it even matter? "Worst Behaviour" is definitely a low end for Nothing Was the Same, and like "Own It," it might have been a lot more effective coming later in the album, but coming where it does, it just sounds kinda brutal and unnecessary, like Drake on a bad trip getting lost in his own nasty thoughts. Undoubtedly, the album suffers for it.