The Most Annoying Love Songs of the Early 2000s

The 9 Best JRPGs of the PS4 Era

25 Photos That Prove It’s Elsa Hosk’s World, We Just Live in It

Beauty, brains, heart, and a mean jump shot. Girlfriend's got it all going on...

Oh, and did we mention smokin' hot?

The 5'9 1/2" statuesque stunner has been strutting her stuff for the lingerie giants since 2011, hitting the runway with the other VS genetic freakoid beauties, in addition to acting as the face of PINK.

When she's not getting her VS lingerie on or being strapped into her wings, Hosk, whose full name is Elsa Hoskelska, models for a variety of high end fashion brands, including, Dior, Dolce & Gabbana and Ungaro.

And, if all that isn't enough, she's also a former pro-baller.

Hosk started modeling back in her home country of Sweden when she was 13, after her father sent some shots of his teen daughter to various agencies.

Not surprisingly, she was quickly snapped up, but decided to concentrate on her studies, while doing the odd modeling job here and there for fashion brand Guess among others.

When she graduated high school Hosk pursued a career in the Swedish women's basketball league, but, two years in, the offers flooding in from NYC agencies became too much to resist, and Hosk hung up her sneakers for a life on the catwalk.

These days, Hosk works her tiny tush off, jetting from city to city on various modeling assignments, but she's not just about the visual and superficial.

The supermodel also works tirelessly to support the anti-human-trafficking organization, FAIR Girls, placing her firmly at the top of our woman crush list.

Girlfriend's got it all going on.

But, let's just get back to the sexual objectification.

21 Reasons You Need to be following Emily Ratajkowski 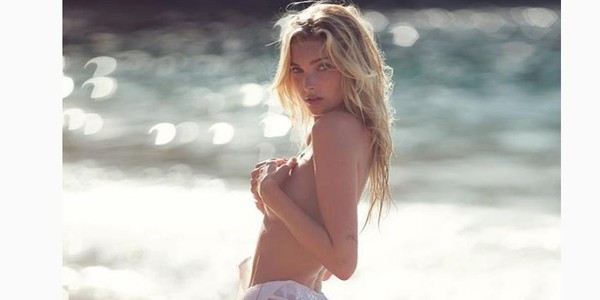 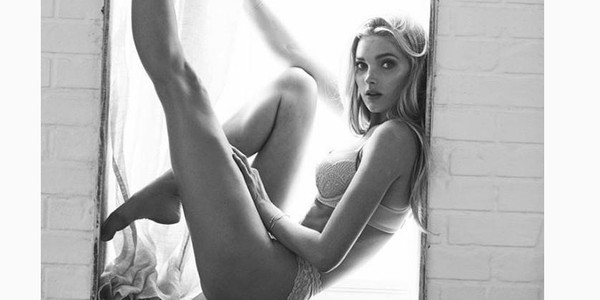 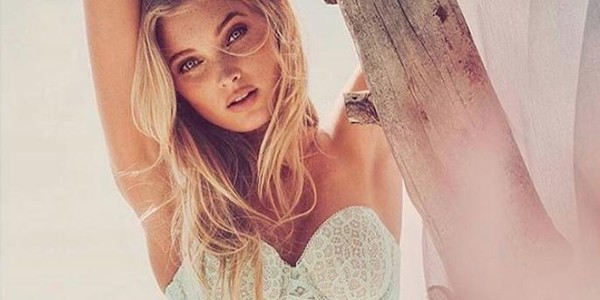 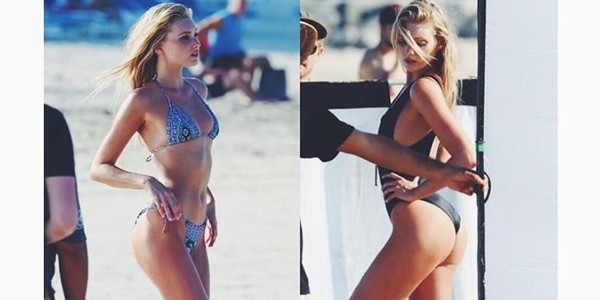 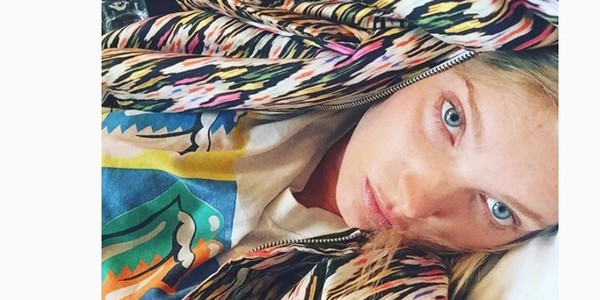 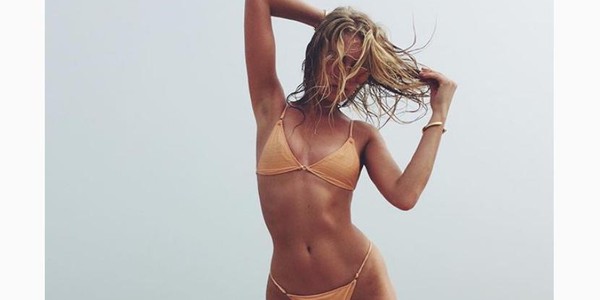 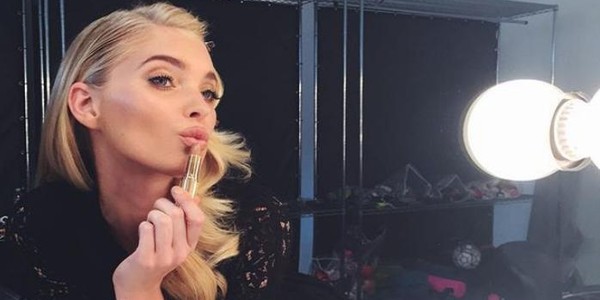 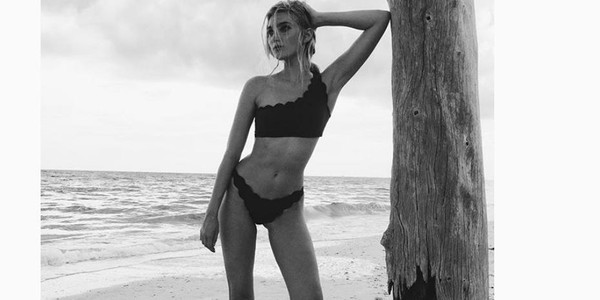 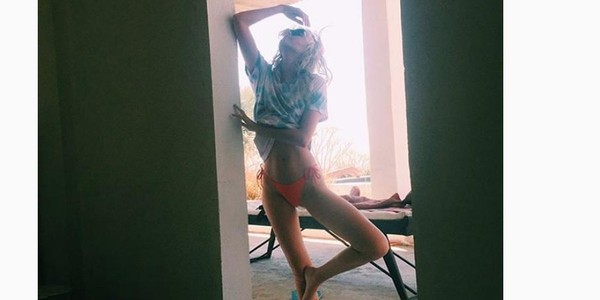 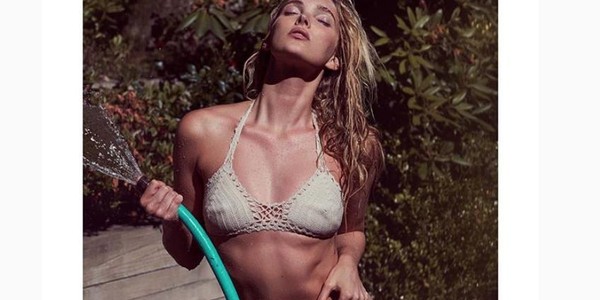 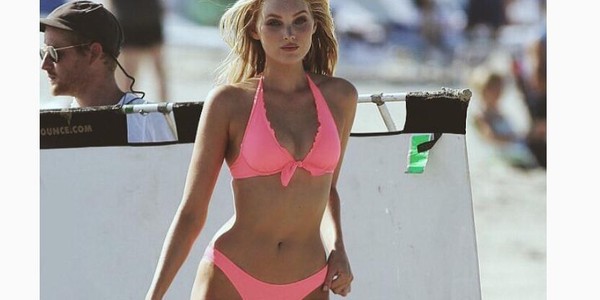 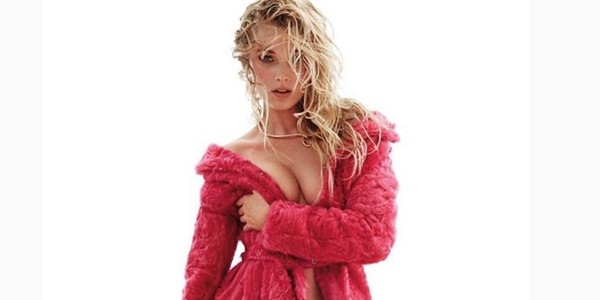 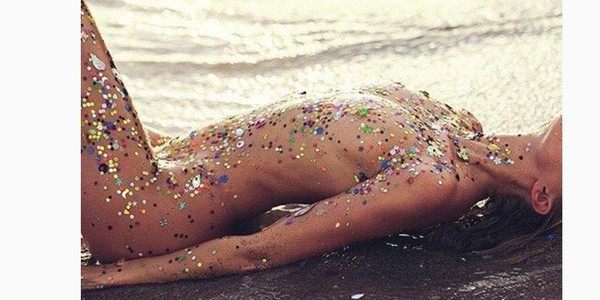 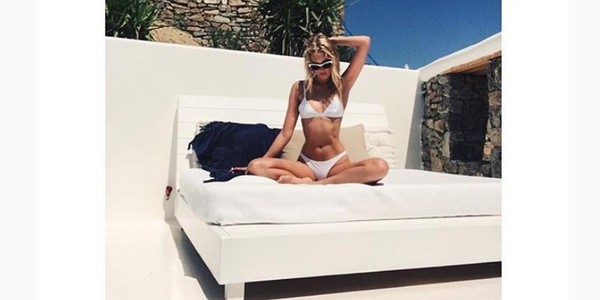 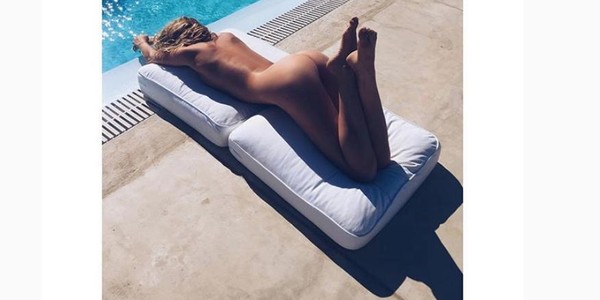 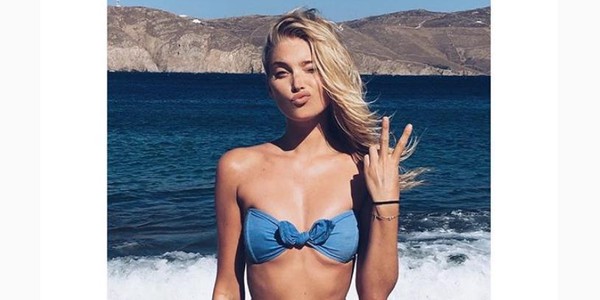 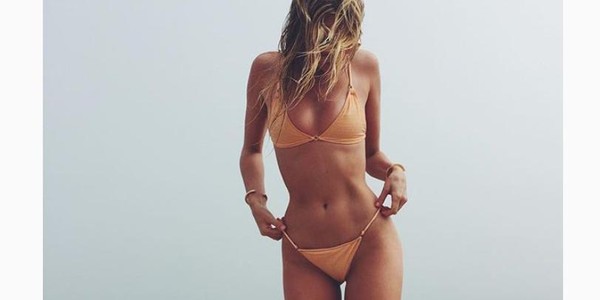 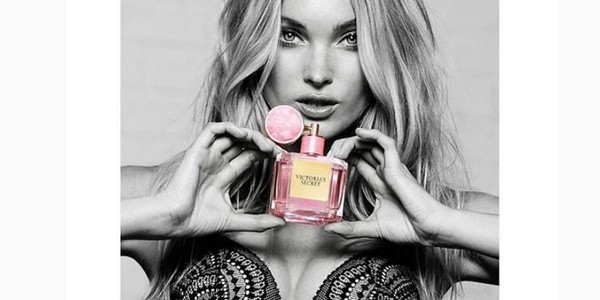 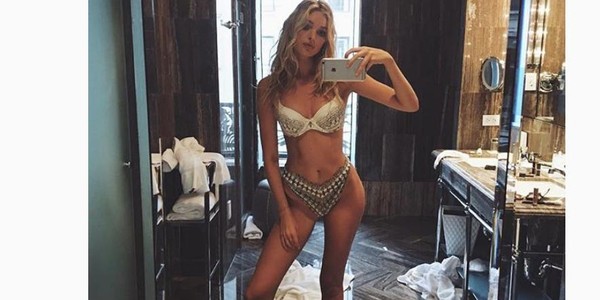 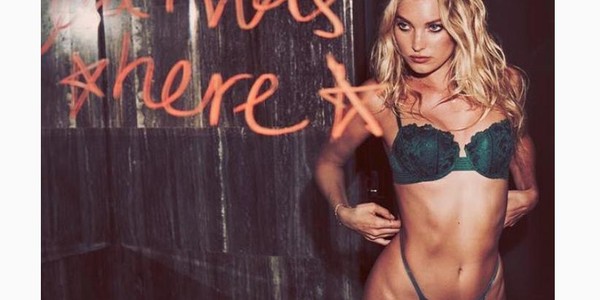 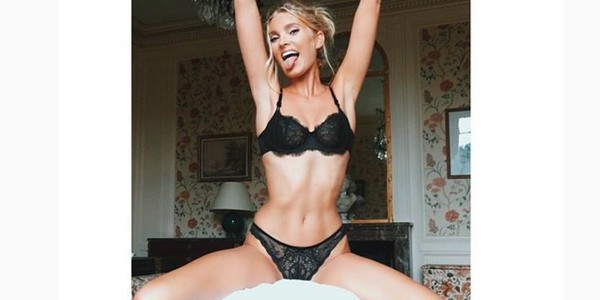 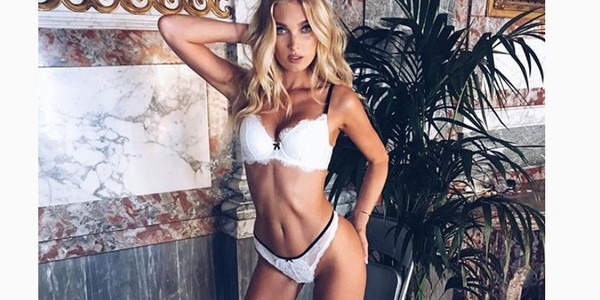 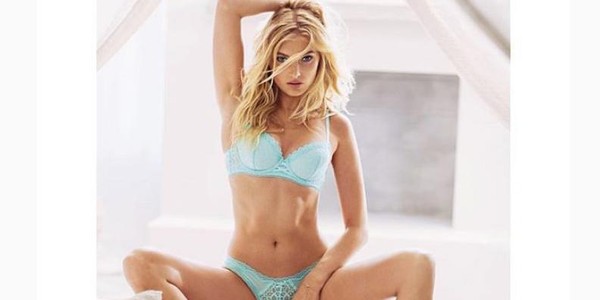 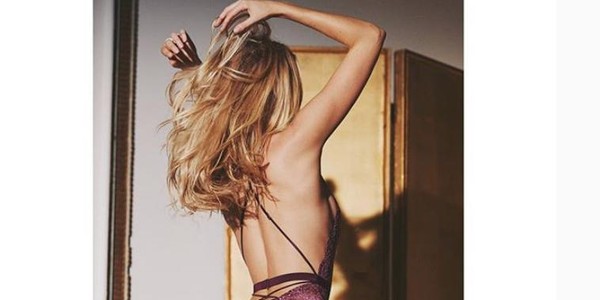 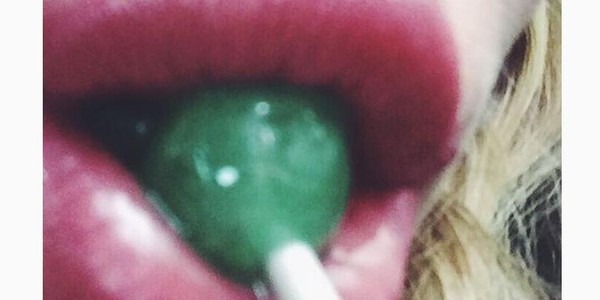 The 10 Best REAL Cats in Movies

The 9 Best JRPGs of the PS3 Era

The Death of White Escapism in Hulu’s "Palm Springs"