Eminem, Carly Rae Jepsen and 16 Other Stars Who are Older Than You Think 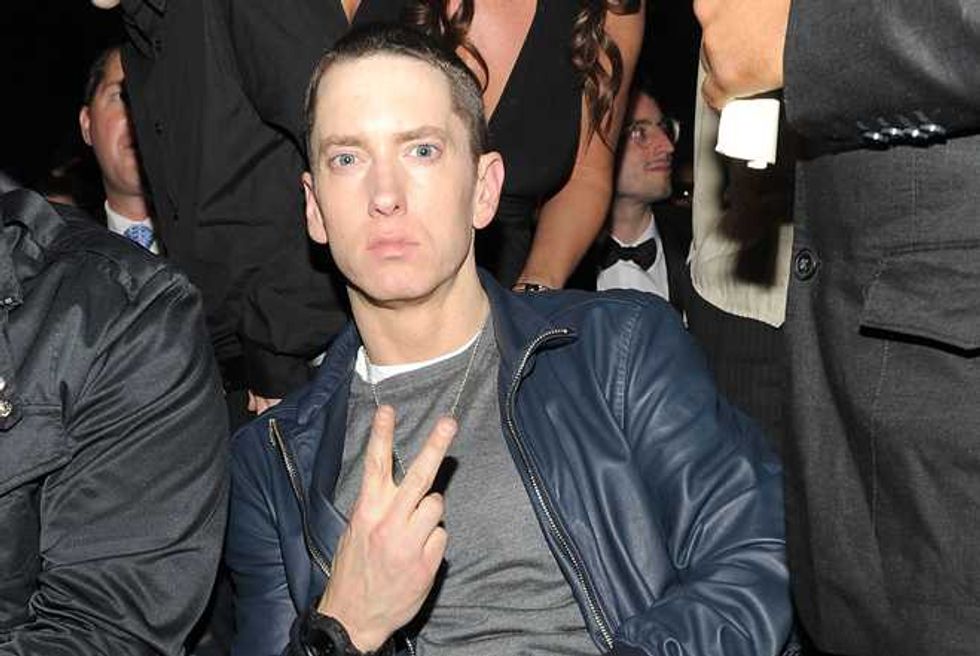 Marshall Mathers turns the big 4-0 today. It might come as a surprise, but Em was 27 years old by the time his debut The Slim Shady LP was released in 1999, making him less than a year younger than his fellow Dr. Dre protege, Snoop Dogg. In honor of his special day, and our subsequent shock to find he's been around longer than Saturday Night Live, meet an entire list of stars and music personalities whose birth certificates cause us to do a double take.

THINGS OLDER THAN: Roe v. Wade, Pink Floyd's Dark Side of the Moon, Woodward and Bernstein's All the President's Men.

AGE: 26. Sure, she hangs out with teens like Justin Bieber and Cody Simpson, but Our Girl is actually closer to turning 30 than graduating high school.

THING OLDER THAN: Lady Gaga, who is six months younger.

THING OLDER THAN: Any memorabilia left behind at the Seoul Summer Olympic Games.

AGE: 37, only a few years younger than her former roommate, Justine Frischmann of Elastica.

AGE: 30, so tonight he's actually not that young.

THING OLDER THAN: The Falklands War.

THING OLDER THAN: Hotel California by the Eagles.

THING OLDER THAN: The film A Clockwork Orange.

THINGS OLDER THAN: The Rabbi Schmuley Boteach, who was born one week later.

TODAY I AM 43 YEARS OLD! I look And feel 26! U cant keep à good Man down! Keep à smile when they want you to frown! twitter.com/wyclef/status/…

AND THAT'S NOT ALL!

And Justin Bieber's beloved Chuck Norris is 72. Believe that.