Eva Mendes and Ryan Gosling have welcomed their second child into the world.

What really deserves our congratulations (and admiration) though, is the fact that she had the baby TWO WEEKS ago and nobody knew!

The baby girl, named Amada Lee Gosling who was born on April 29, is a sister to their 20 month old daughter Esmeralda.  The unusual name Amada is after Eva's grandmother, which Eva revealed in 2014 means "beloved" in Spanish.

What Do You Think Of Chrissy Teigen’s Baby Name?

The notoriously private couple met on set of The Place Behind The Pines in 2011 and since then have kept their relationship to themselves.  It was only in mid-April that news of Eva's second pregnancy broke when she was spotted hiding her baby bump—which bearing in mind she was pretty much nine months pregnant by that stage is kind of hard to do.

I really hope the hospital (Providence St John's Health Center in Santa Monica) find out who sold out the new parents' privacy for a fast buck and fire them.  Seriously, we all love a bit of celebrity gossip (some of us even make a living out of it), but just because a person's job makes them famous, it doesn't entitle us to know every single detail of their private lives when they patently don't court 24/7 publicity.

Gosling and Mendes have always kept a low profile and are most definitely not cut from the same celebrity cloth as the Kardashians, who are such media whores they had to be treated for the DTs in Cuba last week when they only had intermittent wifi. Seriously.

The couple don't call up the paps every time they leave the house and they don't update us via social media every time they fart.  I mean, can you imagine a world where every second of a Kardashian pregnancy from conception to afterbirth isn't pimped out by the Momager™ on Instagram and E!? No, us neither. Pimp Momma Kris's head must be spinning permanently right now until she can come up with a way to kash in on son Rob's impending fatherhood (she'll have to wrestle kontrol from Blac Chyna)—you can imagine her sitting behind her desk in her darkened office screaming hysterically at her assistants as they feverishly crush up Xanax to sneak into her morning cheeseburger.

Anyway, I digress...back to Eva and Ryan.

And before anyone points out the irony that Popdust too are writing about the secret baby...we know!  But it's out there now so the news is fair game—our point is, it's totally unfair that they've had this news made public before they were ready. 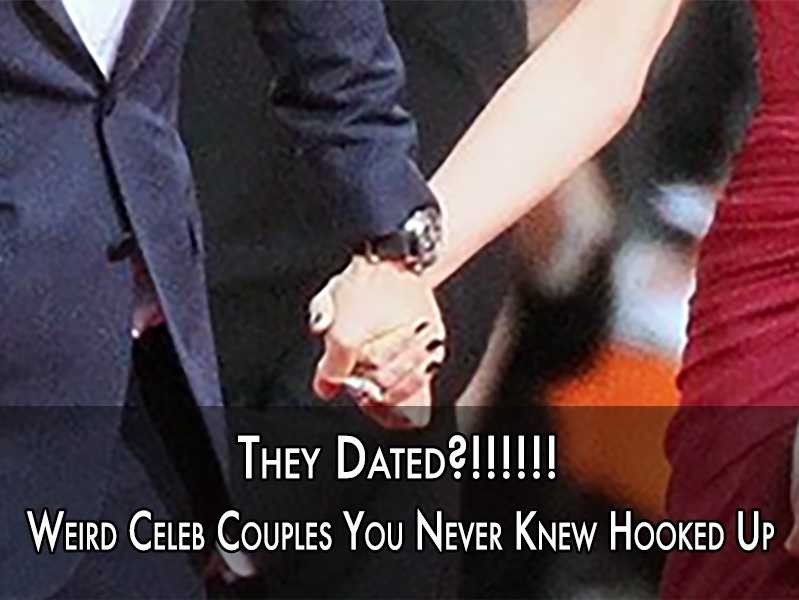 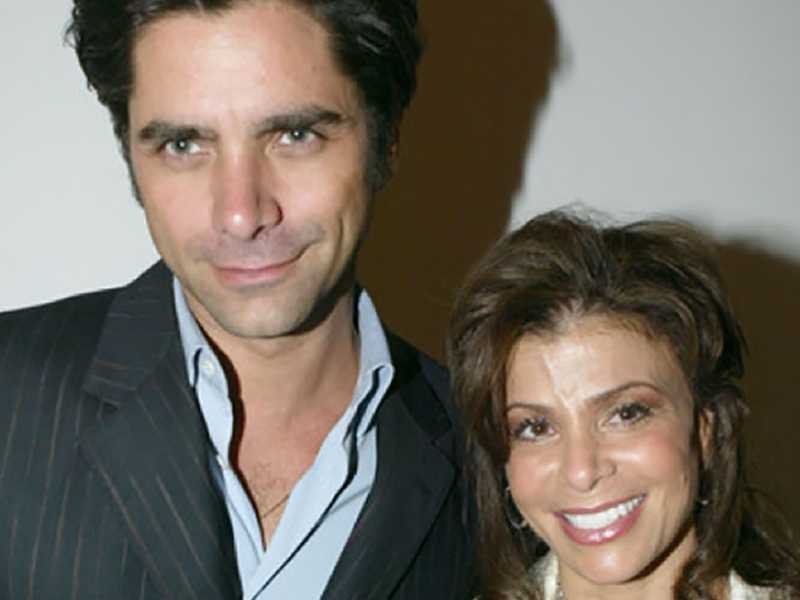 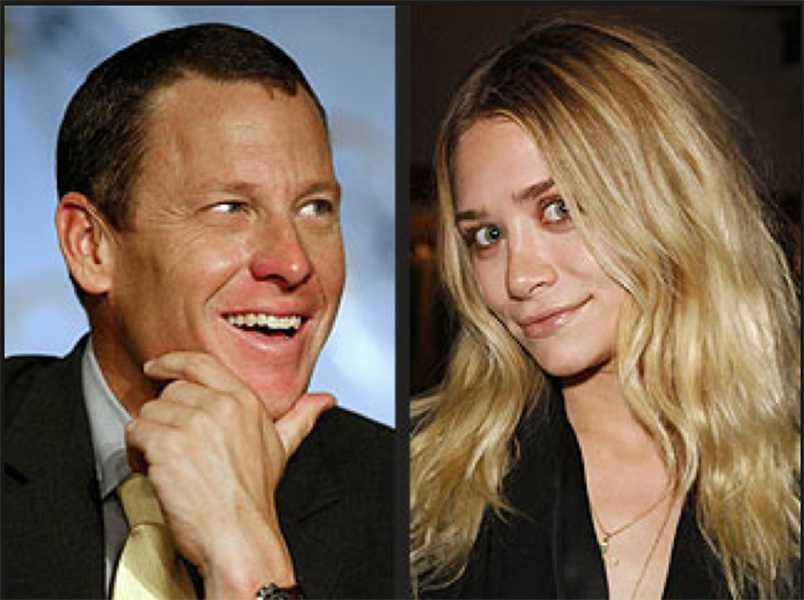 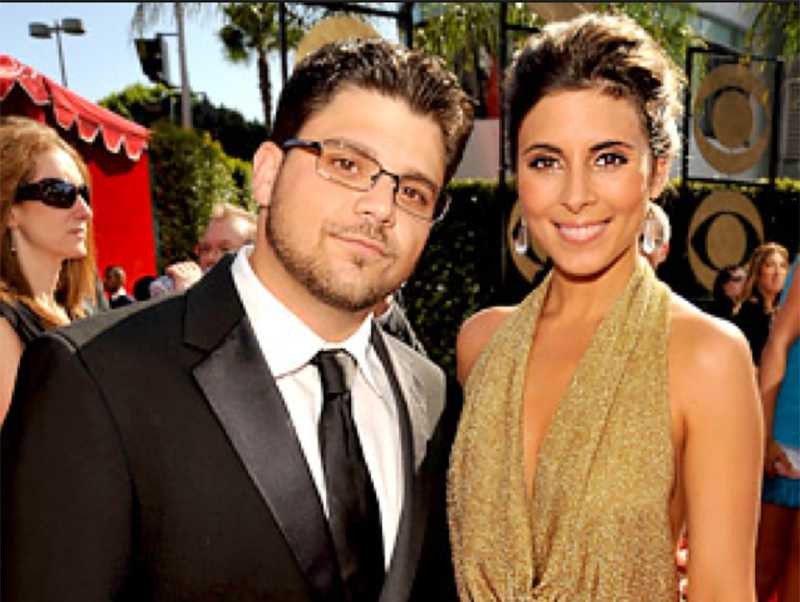 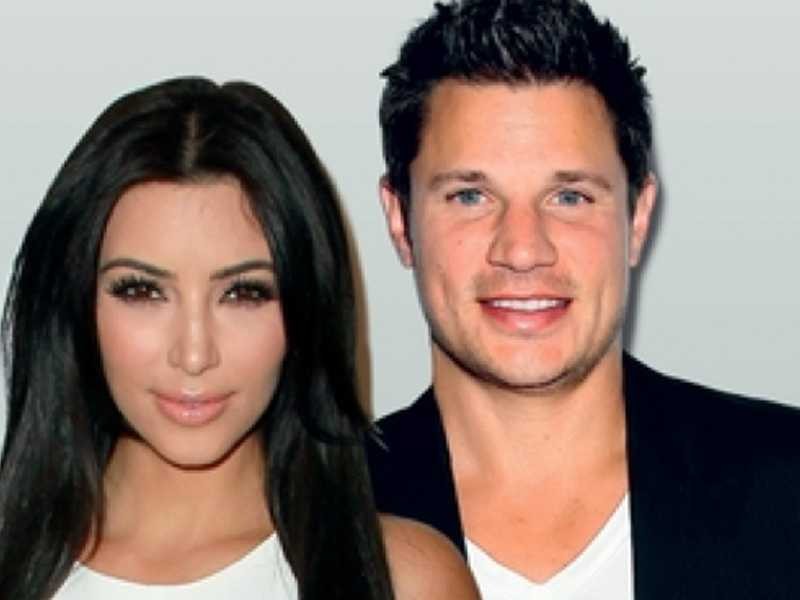 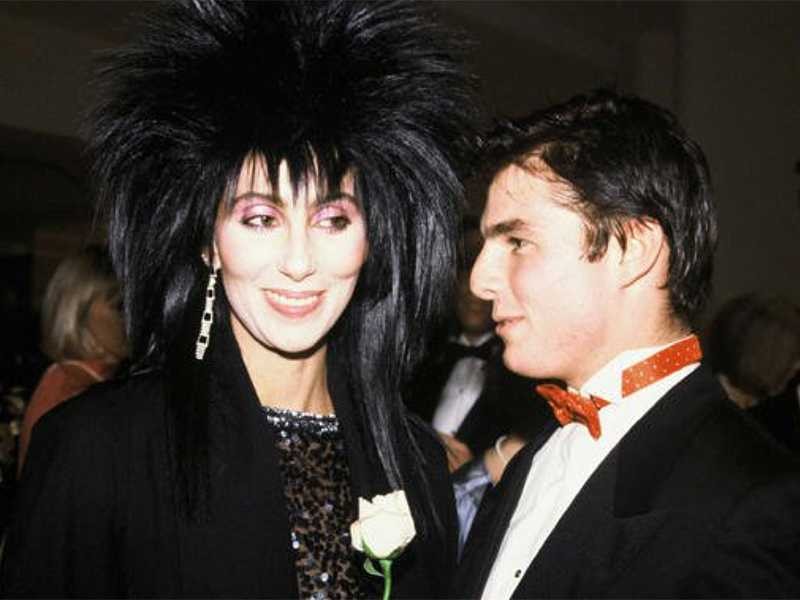 Previous Next
Tom Cruise and Cher: If she could Turn Back Time, Cher would reminisce about her cougar days romancing the then much less well-known Tom Cruise. Believe it or not, this unlikely duo shacked up in the ‘80s. On Watch What Happens Live, Cher confessed that the Scientology star was one of her top 5 lovers and was a total sweetheart. Of course, we all know this unusual couple didn’t make it, but then again, neither did any of his marriages. Perhaps if Cruise Believes in Life After Love as does Cher, they can reunite, but we think that would be a Mission Impossible.