Evanescence Returns in "What You Want" Video 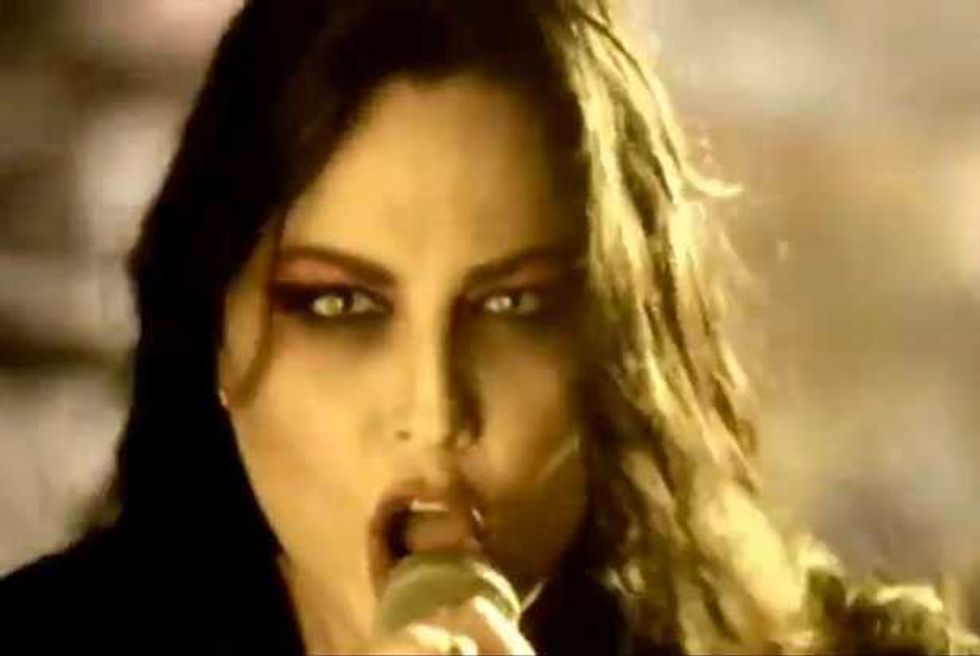 We haven't seen or heard from Evanescence for nearly a half-decade, but after a couple lineup changes (OH NO NEW DRUMMER) and some major time for regrouping, the band is back, with frontwoman Amy Lee looking as vibrant and crazy-eyed as ever. The new video for comeback single "What You Want" features the band playing in a dingy club while Amy runs through an empty New York, passing through subways, jumping off bridges (of course) and ending up at Coney Island to meet up with the rest of the band, like there was a bunch of cutting-room-floor footage of the band fighting off rival gangs while trying to make it back to their home turf. Then, they all walk into the Atlantic Ocean, presumably because nobody really listens to sludgy post-grunge anymore.

Welcome back, guys. It's been too long.