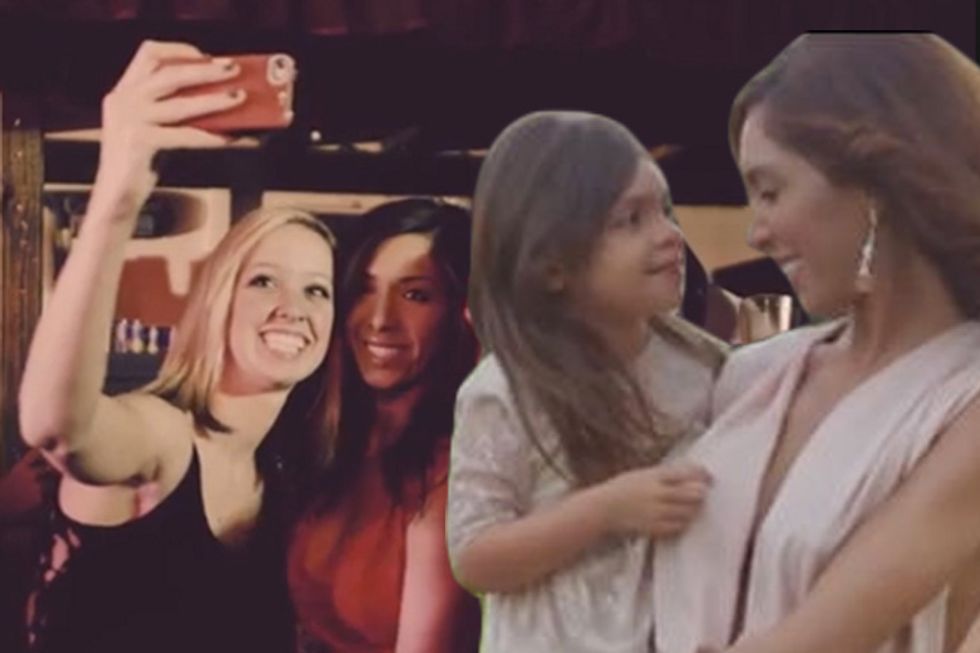 Oh man, where to start with this one.

Now your standin out

Be true to you

Topin all the charts

Ah, Farrah. Dear, dear Farrah. With you, I genuinely don’t know where reality begins and the delusions end. Topin’ all the charts? Really? Shit. Maybe one day, girlie, but….no actually, I don’t want to get you all excited for nothing. You’re not topping the charts, and lets be honest baby, its probably because you’re not that talented…. at… well, much of anything.

Let me get that air

The wind I need

All these bullies away (REPEAT!)

Good idea, lets go for some air. I know, fame is hard. And yea, people haven’t been easy on you. But come on, Farrah, setting yourself up yet again with this non-song just for another moment in the spotlight? I want to be gentle with this, but you’re not a girl who learns quickly. So lets go with the tough love instead—they’re laughing at you Farrah, they’re all laughing at you.

Being yourself is makin you famous

Oh no, that line is just too much. Being yourself is making you famous? CelebURty? Come on. I mean, I guess, kind of, but what does ‘being yourself’ really mean when it comes to you, Farrah Abraham? Please tell me it's something more than we’ve seen because so far ‘being you’ means being a spoiled brat, money hungry, morally depraved turd. And on top of that, you just don’t seem that smart. Sorry.

Bein a star Is better then

Not knowin (not knowin)

I beg to differ, young Farrah. Not being famous is always preferable to being famous for the wrong reasons. And that’s one lesson you just will not learn. Fan pages and friend requests. Whatever. Do you know who also has fan pages on the web? Ted Bundy....Jeffrey Dahmer.... John Wayne Gacy.... Maybe one day you’ll be as well liked as those guys.... maybe... one day....

Let the hate stack up

Being you (Bein You)

Take your time, (Have the last laugh)

Being ourselves made us famous

Farrah, I’ll be honest—I think you being you is exactly what has prevented you from having the last laugh. So I say to you what one of my dickhead physics professors once said to me, “you don’t get it, you just don’t get it, and it makes me sad.”

Let me get that air

The wind I need,

All these bullies away (REPEAT!)

Yes, Farrah, celeBURty. Were you intentionally being ironic with this one? CeleBURty is to Celebrity in the same way that Farrah Abraham is to success: so close, yet so, so far. Another attempt at fame, another media blowback.