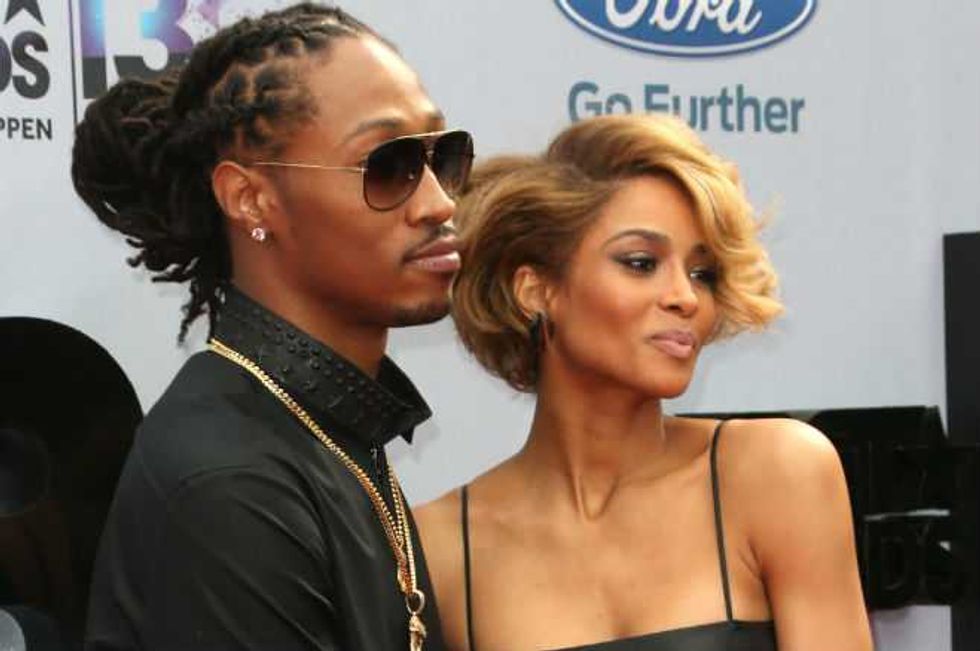 Ciara apparently broke up with Future after discovering an on-going affair between him and his stylist Tyrina Lee.

As Popdust revealed last week, Ciara was furious with Us Weekly over reports of her split with fiance/baby daddy Future, lashing out at them (but not denying their claims).

The outlet is now revealing further details in the whole messy situation:

"She found out about the affair through multiple sources in recent weeks," an insider said. "There was clear evidence when she approached Future about the cheating. This was clearly not just a one-night thing."

Lee was apparently Future's wardrobe consultant for music and video shoots, as well as his personal shopper - clearly a situation ripe for plenty of close contact.

Ciara and Future got engaged last October, and she gave birth to their son Future Zahir in May. She is said to be "devastated" by the betrayal.