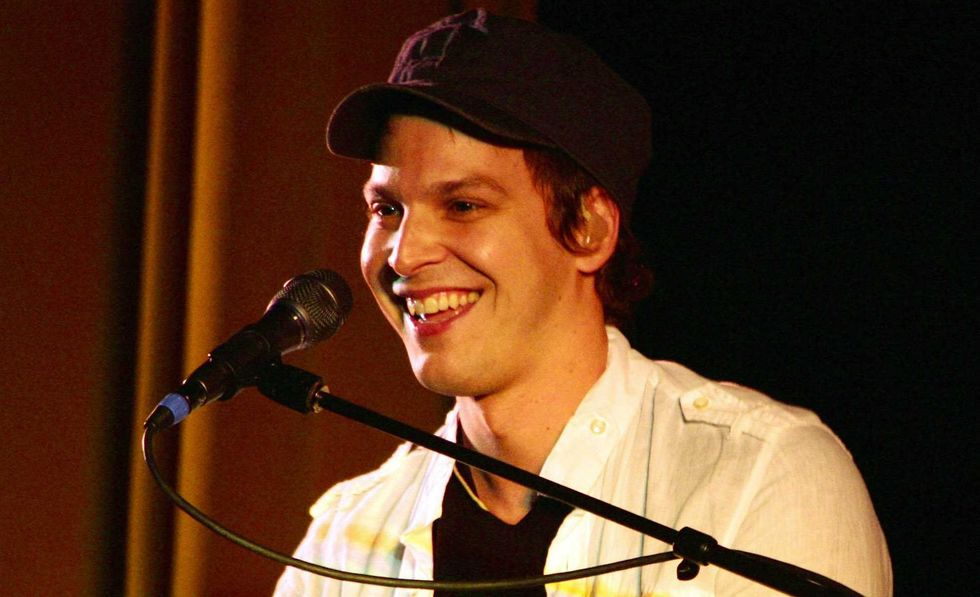 Gavin DeGraw has been hospitalized after being attacked early Monday morning by a "pack of thugs" in Manhattan, the New York Post reports. According to police sources, DeGraw was beaten on an East Village Street sometime between 3:50 and 4:20 a.m., suffering a broken nose and cuts to the face. DeGraw, who co-owns The National Underground with his brother on nearby East Houston Street, was reportedly out with friends Sunday night before splitting up from the group and becoming the target of multiple attackers. After the incident, DeGraw made his way uptown where he was "not seriously" struck by a cab around 19th Street and 1st Avenue, before being taken to Bellevue Hospital. "Gavin DeGraw was assaulted ... and was taken to the emergency room at Bellevue Hospital by ambulance. He is currently under observation. We have no additional information at this time," his reps said in a statement. DeGraw remained in the hospital Monday night and his concert in Saratoga Springs, NY on Tuesday has been canceled. Police do not believe it was a robbery attempt.