George Zimmerman Got Punched In The Face—You Won't Believe Why

George Zimmerman, the disgusting POS who was acquitted of murdering unarmed 17 year old Trayvon Martin in 2012 has been punched in the face in a Florida restaurant.

"YAY" we hear you shout, and we would have to agree with you.

Whilst we (obviously) don't usually condone violence, when it comes to Zimmerman, who has not only auctioned off the gun he used on Martin, but signed autographs when he visited the factory that made the weapon—the usual rules of decent behavior don't really apply.

This stain on human society was actually BRAGGING to fellow diners about who he was....he apparently used the words "You don't know who I am, do you?" and produced ID to prove he was in fact, the notorious killer. Maybe he thought he was going to get a round of applause and a free drink.

Funnily enough, another customer in the restaurant took exception to his bragging, and challenged Zimmerman.

Zimmerman called the cops to the Gators Riverside Grille in Stanford, Florida, telling the 911 dispatcher;

Now while any normal person with an ounce of humanity would be outraged by Zimmerman's disgusting hero complex and have the urge to punch him in the face, eyewitnesses gave a slightly different account of the incident.

The altercation started when Zimmerman entered the restaurant and apparently complimented a customer on his tattoo of the Confederate flag (as any white supremacist would). Another patron approached the pair and they allegedly began discussing the death of Martin. We're thinking they weren't discussing how outrageous it was that Zimmerman got away with killing an unarmed teenage boy for no other reason than he was black.

According to the New York Daily News;

A man cops called 'Eddie' in their report, approached the group and said;

"You're bragging about that?"

He then identified himself as the person cleared on self-defense grounds of killing Martin.

All good so far? Zimmerman got what was coming to him? (Nowhere near but it's a start.)

It seems our hero Eddie was not quite the hero after all. He apparently misunderstood, and actually thought Zimmerman was Matthew Apperson, the man accused ofshooting at Zimmerman during a road-rage confrontation last year.

Eddie allegedly told Zimmerman (Apperson), before punching him and breaking his glasses;

"You better get the fuck out of here you nigger lover, you ain't welcome here,"

Wow! Turns out Eddie is as much of a piece of shit as Zimmerman himself!

You know what though, there is a takeaway from this sorry tale.

In future, in an argument about violence, if someone says "violence isn't the answer", you can trot out this story about how sometimes, someone just deserves to get punched in the face—whatever the reason. 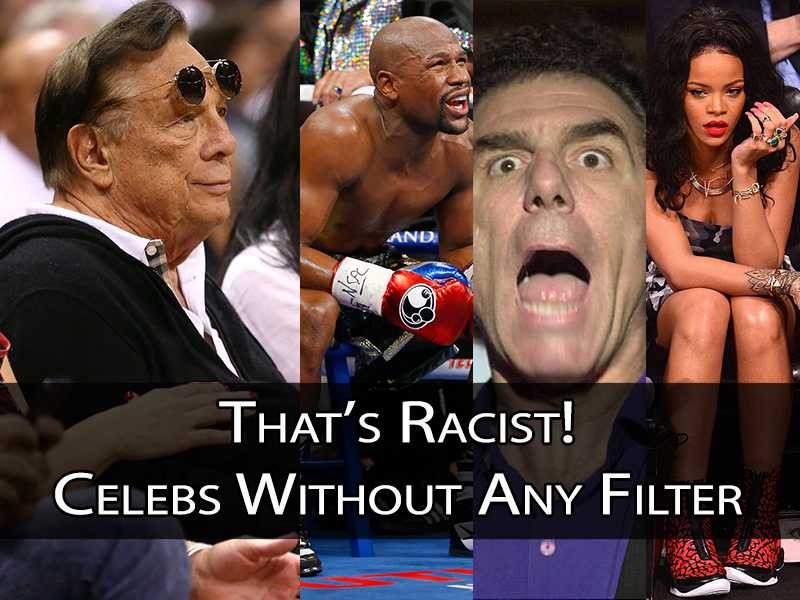 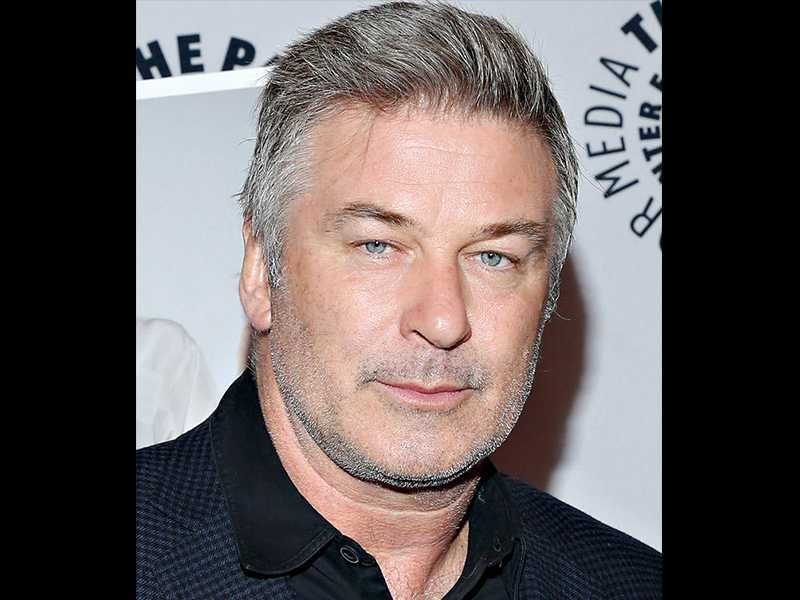 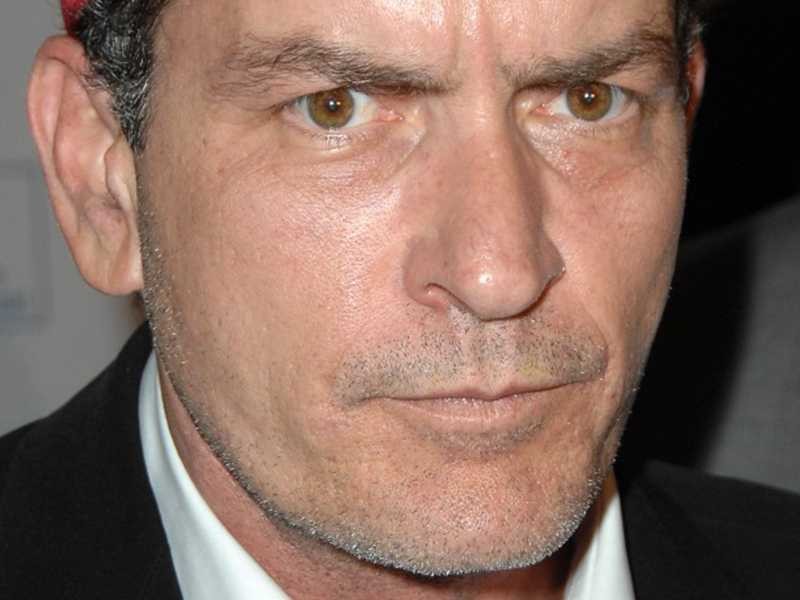 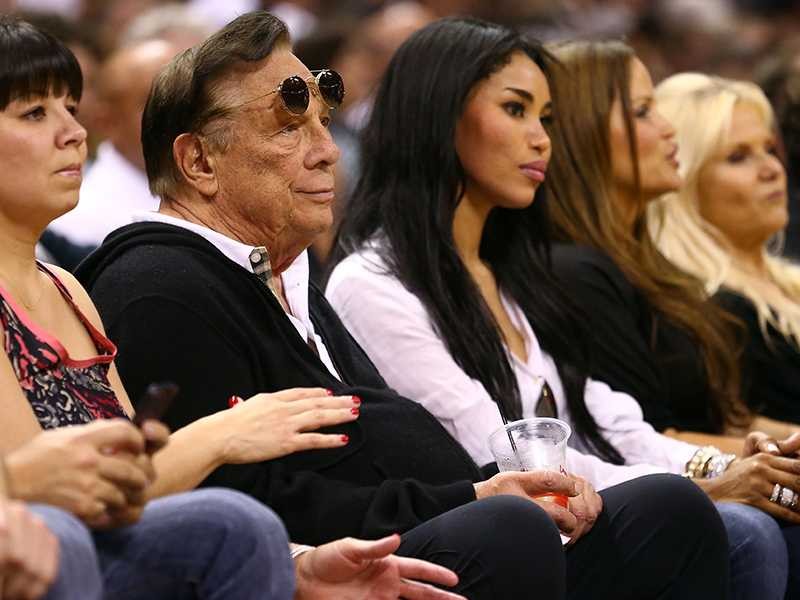 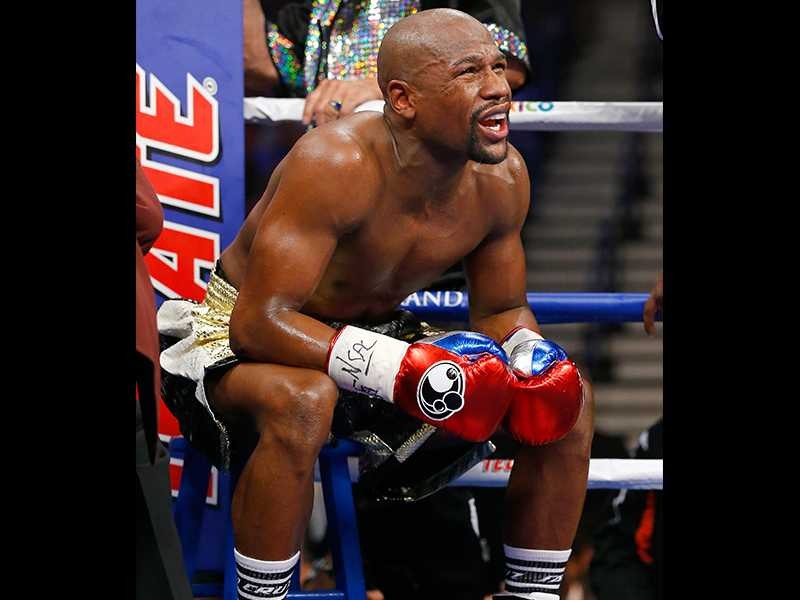 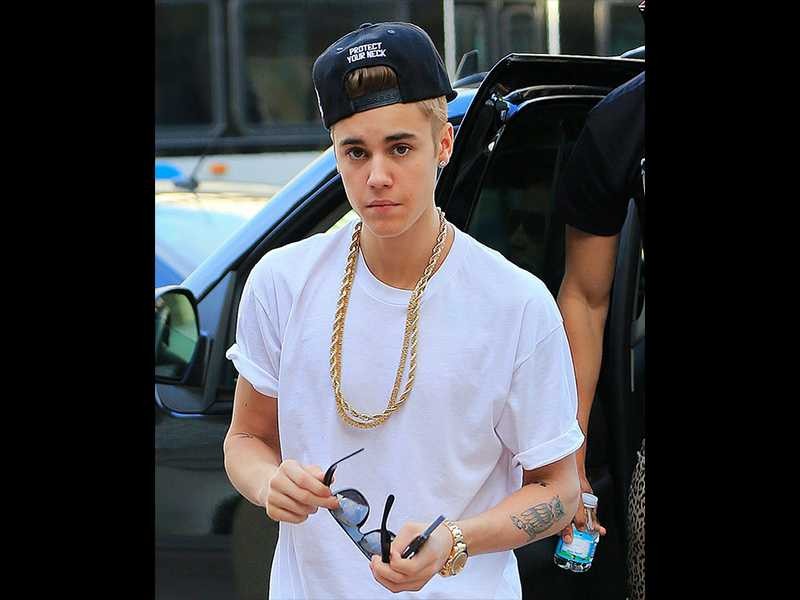 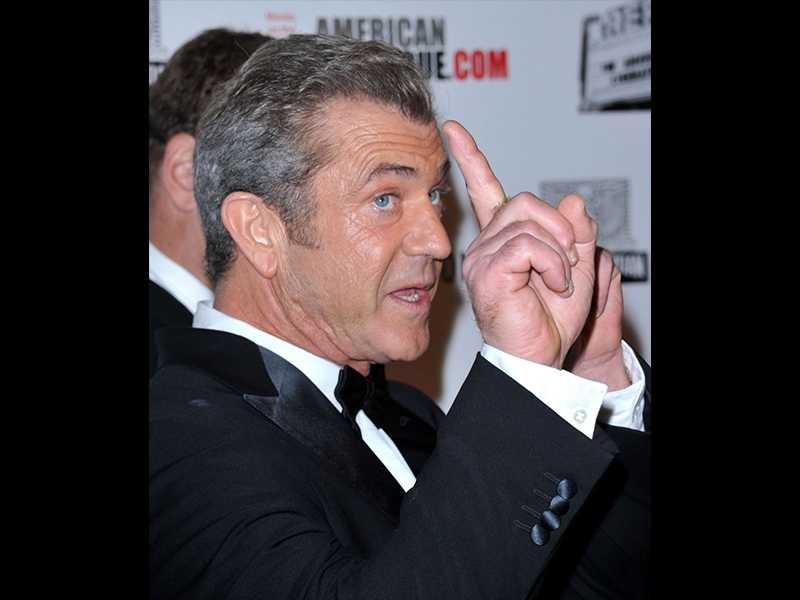 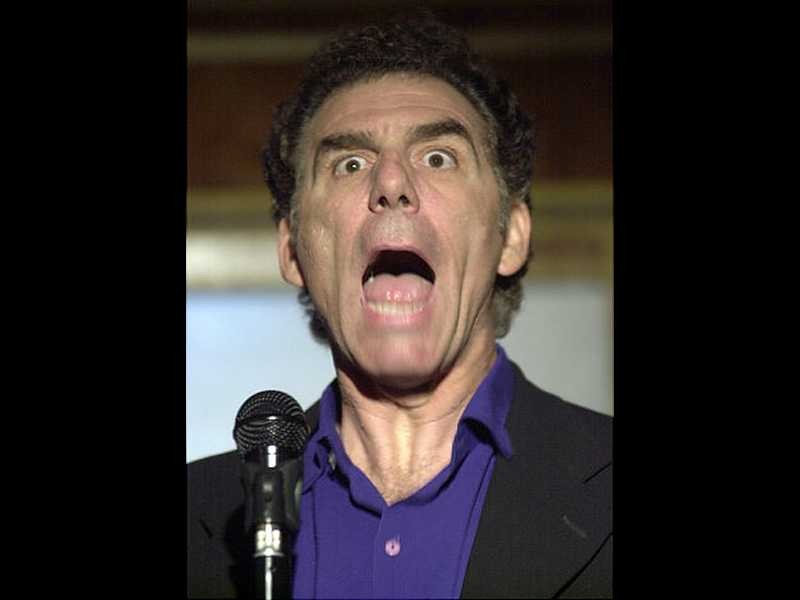 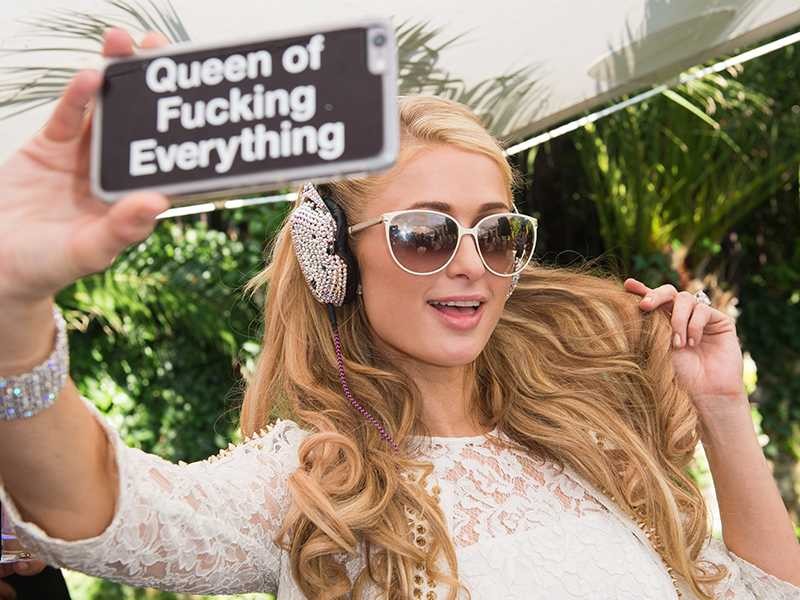 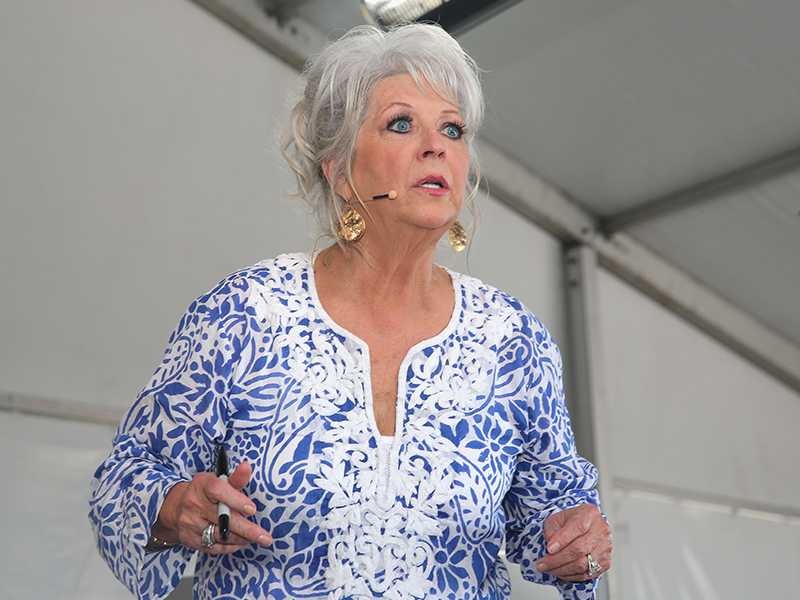 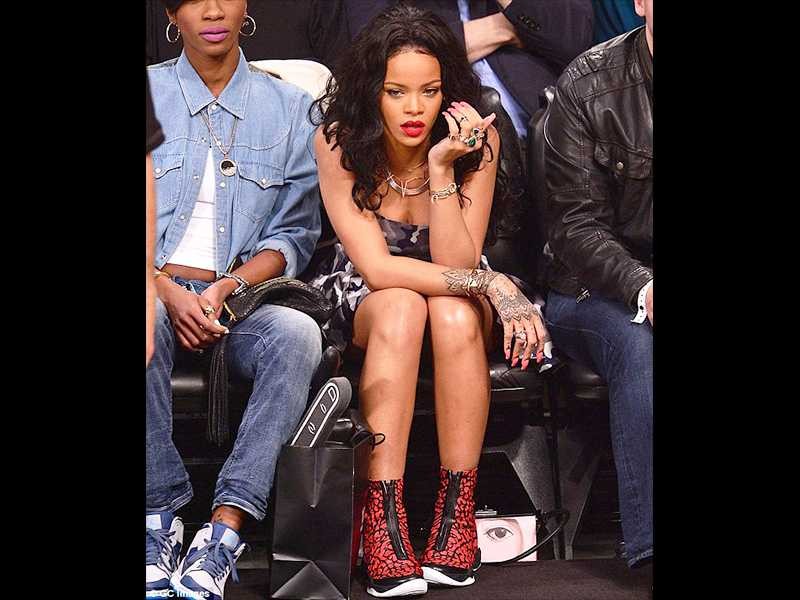 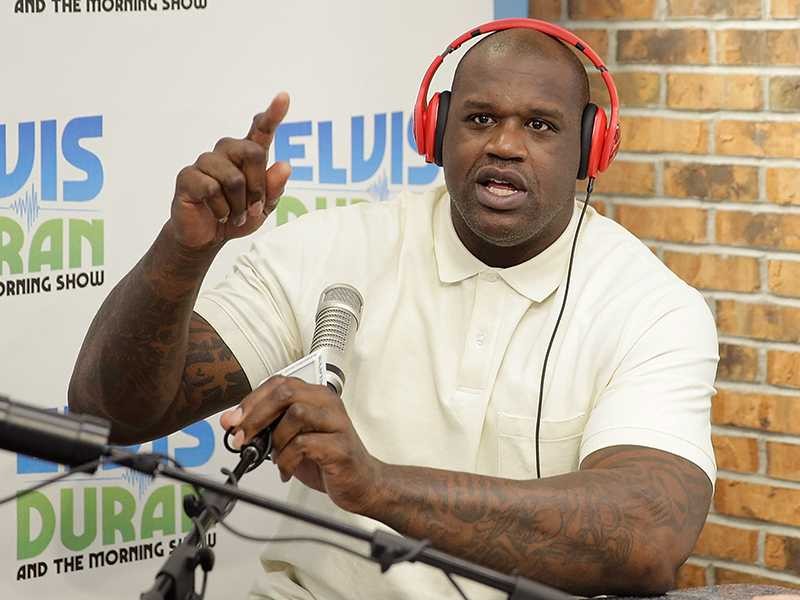 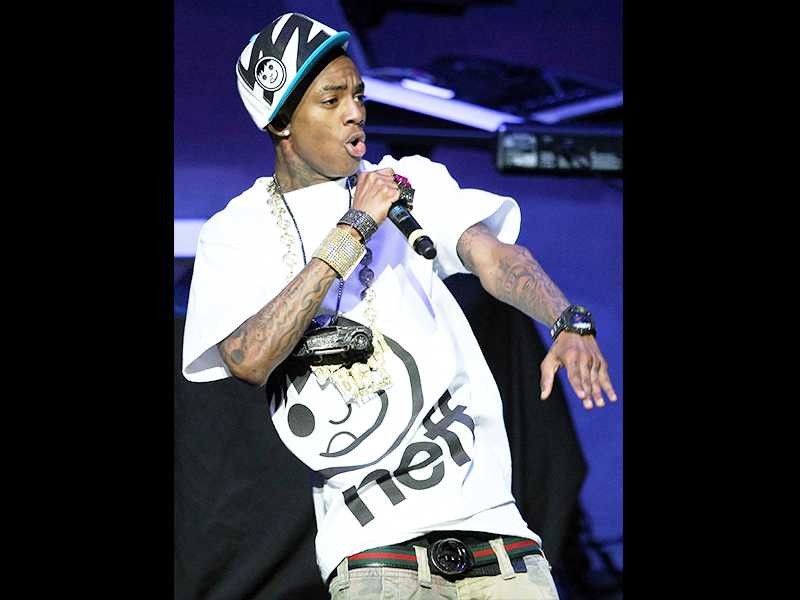 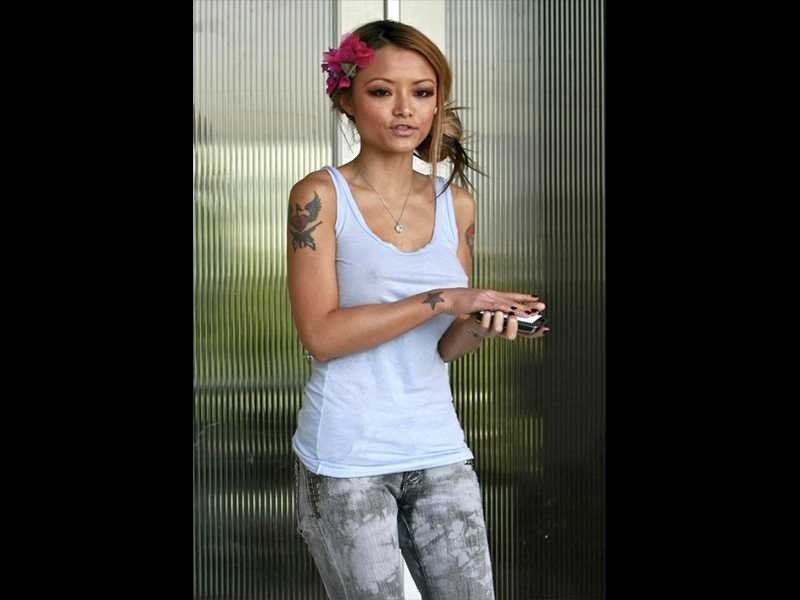 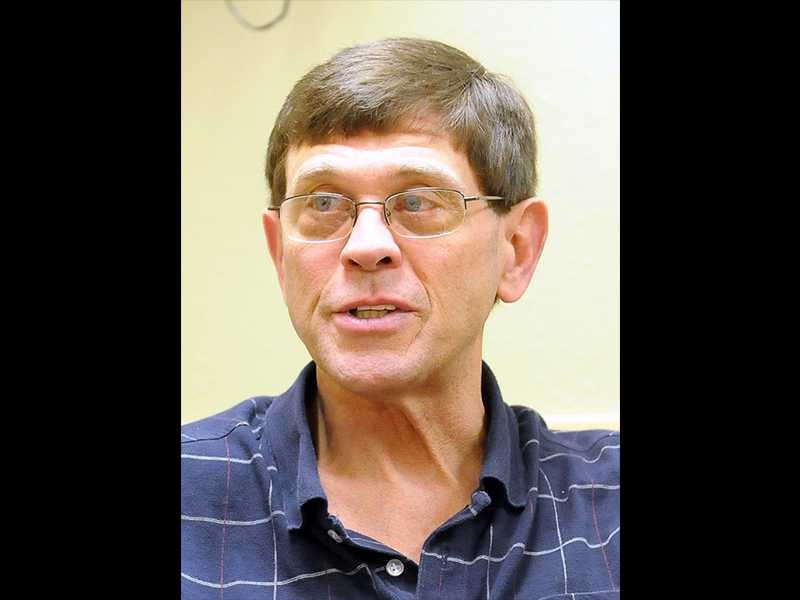 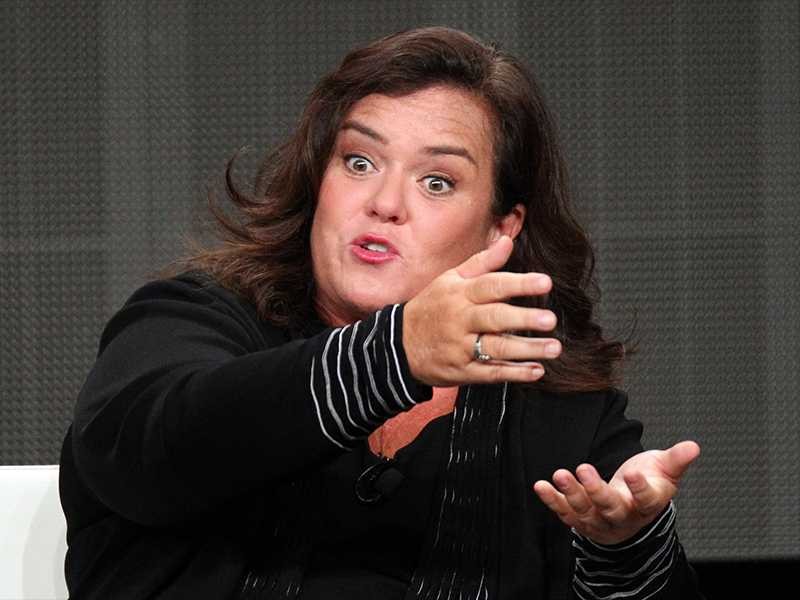 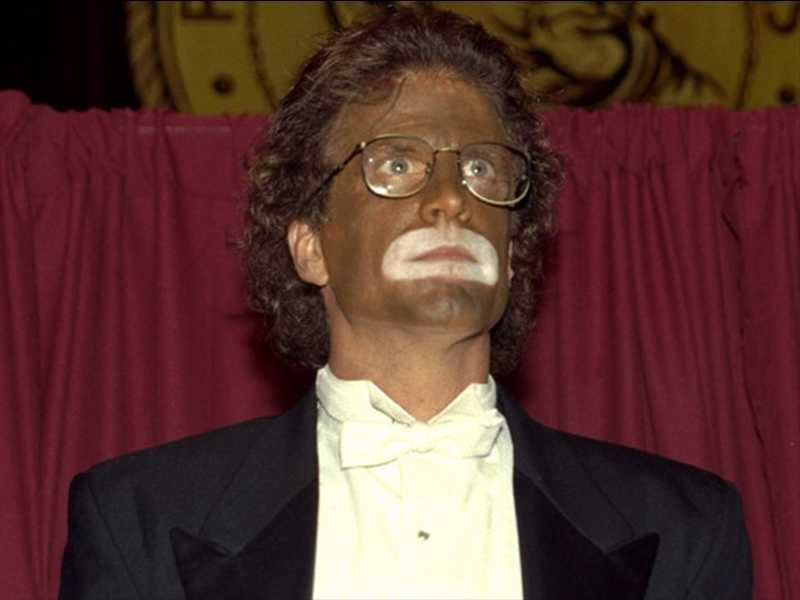