Get To Know Amal Clooney and Her Family Connections! 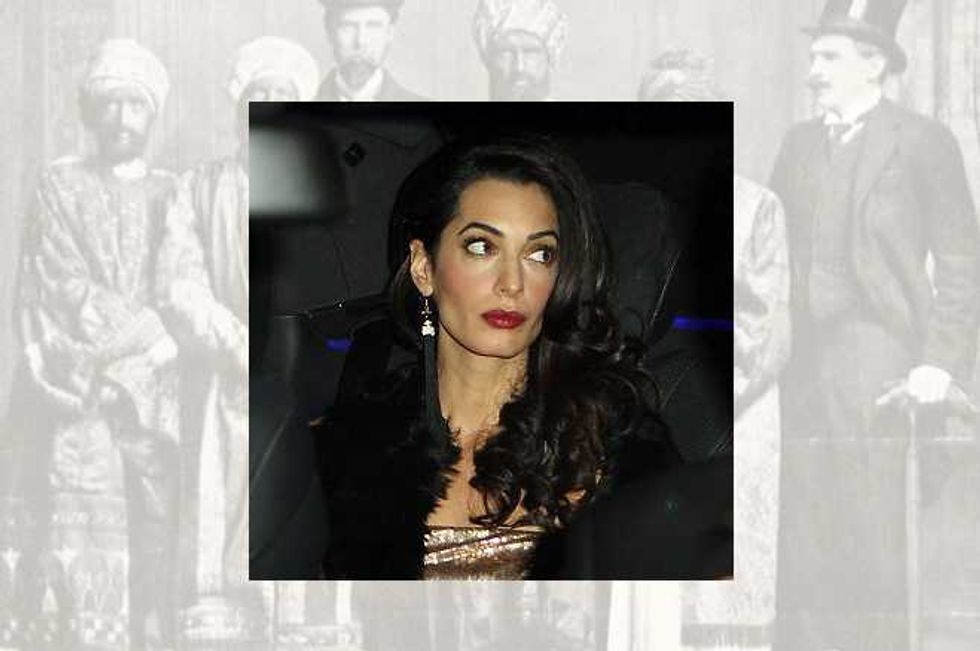 Amal Clooney is now well-known for her intellectual accomplishments and wardrobe but in the US, her family's extensive political and social connections have had little press.

Ziad Takieddin, Amal's uncle, is her father's brother. He is a notorious businessman and arms dealer charged in France for corruption and fraud.

Akram Miknas, another uncle, the brother of Amal's mother, is the founder of the largest advertising and communications network in the Middle East and North Africa. He also owns several major hospitality and leisure companies and is owner of the McDonald’s franchise in Lebanon.

Amal's mother Baria has been called 'The Barbara Walters of The Middle East', a journalist and socialite known for her lavish parties and ties with Middle Eastern royalty.

If you haven't heard Mrs. Clooney's beautiful upper-class English accent, you are in for a treat. Enjoy!