Giant Snow Penises Have Swedish Town In An Uproar 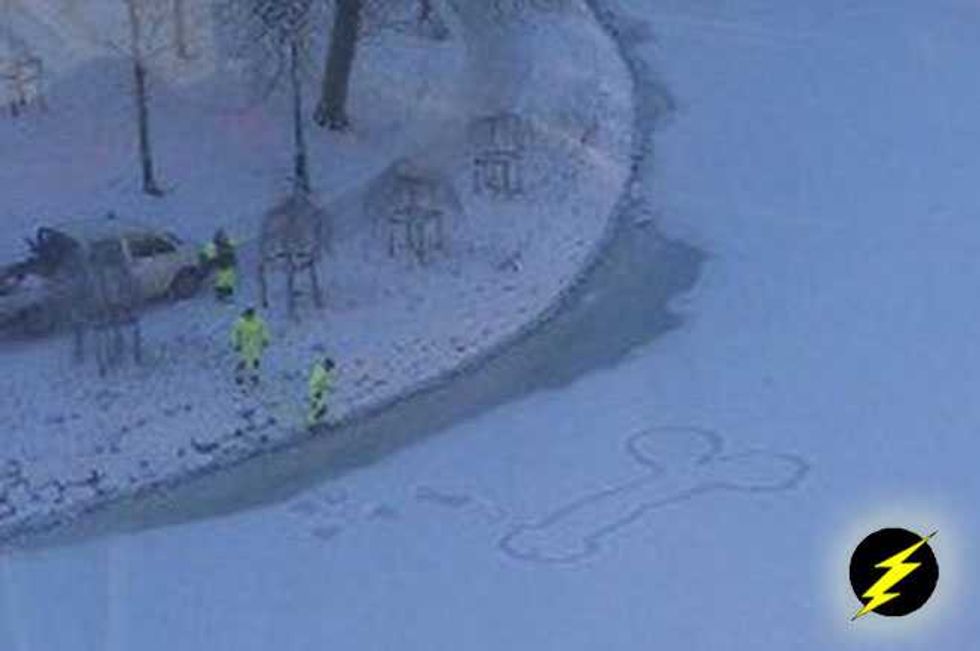 How did it get there?

How did they summon the strength?

In the town of Gothenburg in western Sweden, locals are troubled, baffled, and disturbed as a cartoonish rendering of an erect penis haunts their once quiet town.

English news outlet The Local reported that city workers were attending to the town moat in the wonderfully named Kungsparken when they were assaulted by a most profane image: The abominable snow schlong had struck. After being on the receiving end of a number of complaints from the locals, the workers decided to see if they could scrub the image out. They cautiously approached the frozen moat, ready for battle, or an eyeful of snow semen.  However after gingerly advancing towards the ice, they turned back, fearing that it might be too risky in case the frozen water cracked, and the mission was aborted.

So then how did this perverse graffiti-artist approach his canvas in the first place? With a hover board? How did the moat support him or her as he or she crafted the offending engraving? And how does it stay erect for so long? Why, in spite of sub-zero temperatures, does it not seem to experience any shrinkage? And if in fact it is not impervious to the inclement weather, what might it look like at full mast? The mind reels….

Was Banksy behind it? Has Elsa gone the way of Miley—tiring of her virginal Disney image and reinventing herself as a snow dong sculptress?

Eventually, the phallus was eliminated by a local resident, Emilian Sava with the aid of an extended broom, and for a few days the good citizens of Gothenburg who had whinged about the frosted boner rested.

However the helpful citizen had underestimated the popularity of the frosty peen— a Facebook group called 'Restore the snow penis' was set up campaigning for its return and it quickly attracting more than 2,500 members.

Sava was filled with regret for defacing the art and took to the page to express his remorse and intent to set things right.

He wrote on Wednesday;

“I want to say that I am sincerely sorry to see that this many people miss the snow penis. Our thought was to give a hand to the City Council who stand helpless and not try to stop the freedom of art.

For this I want to apologize. To recreate the snow penis in Vallgraven [another area of Gothenburg] is risky but we are thinking about you and at this moment I am trying to figure out the best way to recreate a big and lovely snow penis in the memory of the old one. Please offer suggestions and we will do our best to make this happen. Kind regards/Emilian Sava."

So Sava set out to create the new snow penis early on Thursday with help of…who else… professional snowblowers. They came and blew the snow penis back to life. The new penis he erected is a bigger, longer, and dare we say harder version of the snow dong. Literally, the icy cock is so vast, so mighty, that it can’t be identified from the ground. Only a birds-eye view will give the viewer a true sense of it’s majesty, and the image has gone viral.

“At least now no one can get offended by the penis. It can’t be seen from the ground, however, a helicopter pilot that flies over it can get a good laugh,” Sava told regional newspaper GT.

Members of the Facebook support group were overcome with emotion.

“Moved to tears,” another member posted.

“More snow penises for the people!” a third wrote.

Sava is over the moon with the response and says it may well be the biggest snow penis in the world. But he hopes, not for long.

"I think people around the world are thinking, and they will do much bigger penises than this one. This is only the start."

Amid the chaos ignited by the snow penis that has liberals and conservatives breaking into warring fragments, one man speaks reason. Gothenburg's mayor simply tweeted in response, "in plain language, who cares."

I’ll tell you who cares. The lonely snow vagina who hasn’t gotten any action since snow schlong decided to go rogue, that’s who. 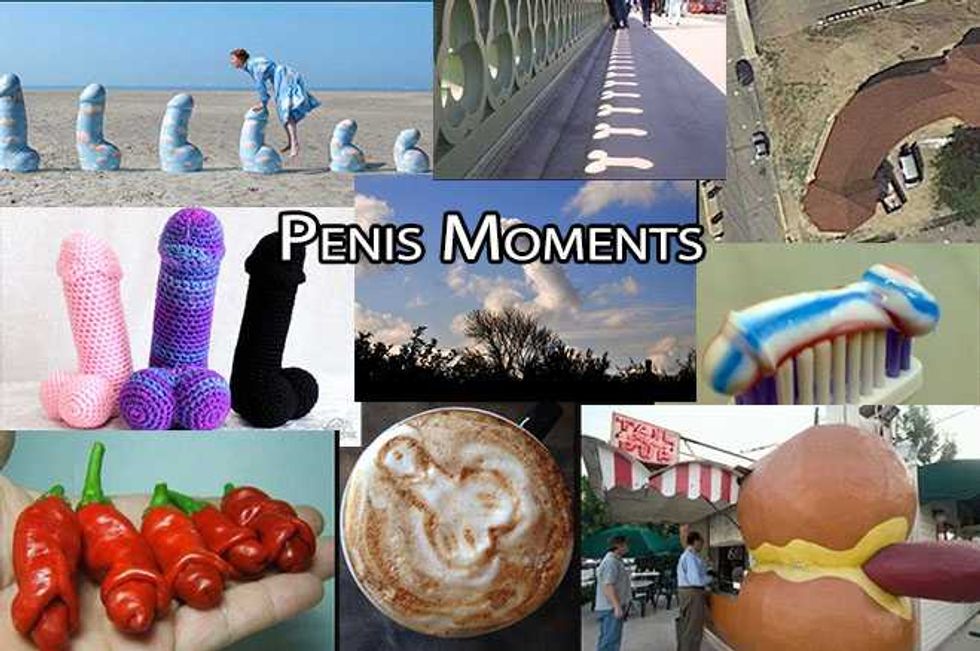 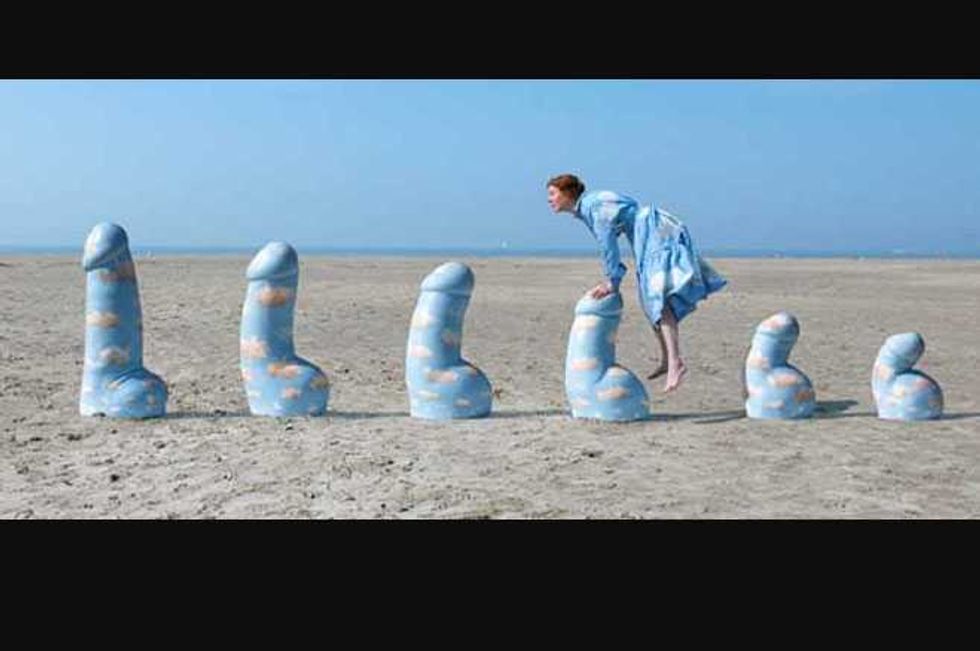 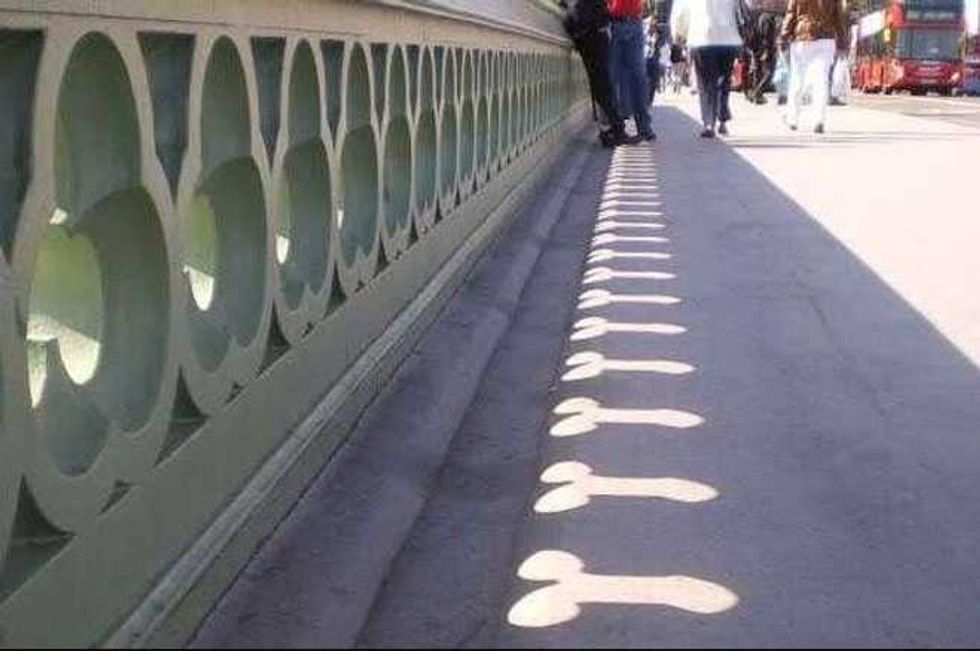 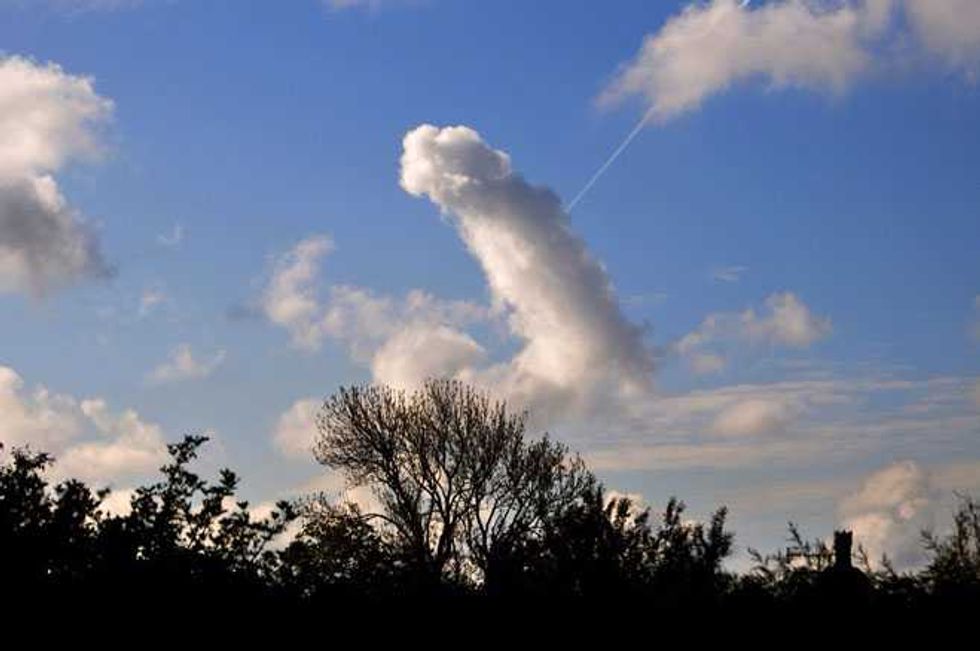 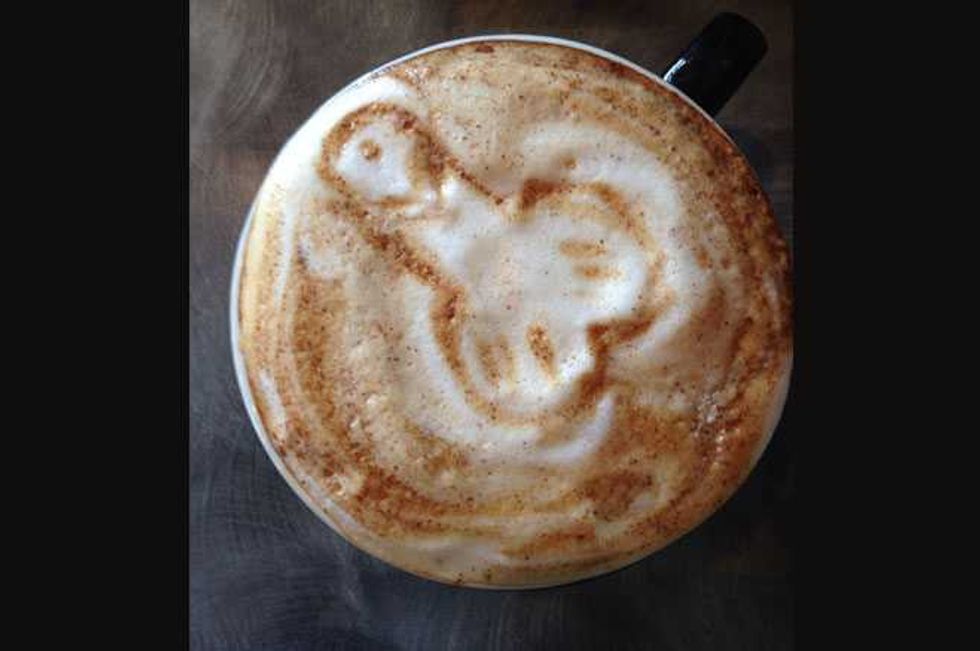 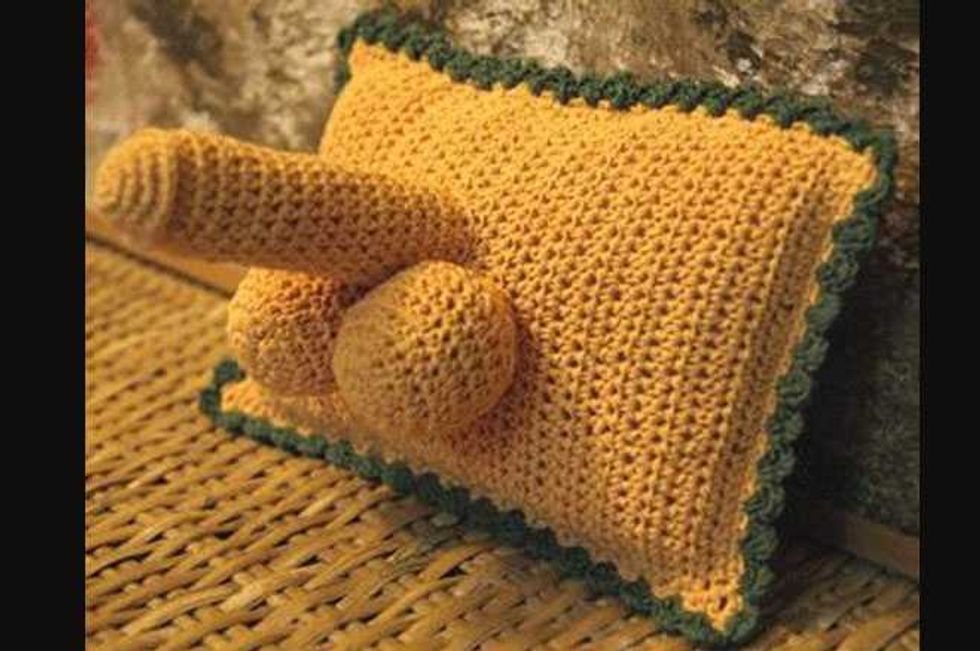 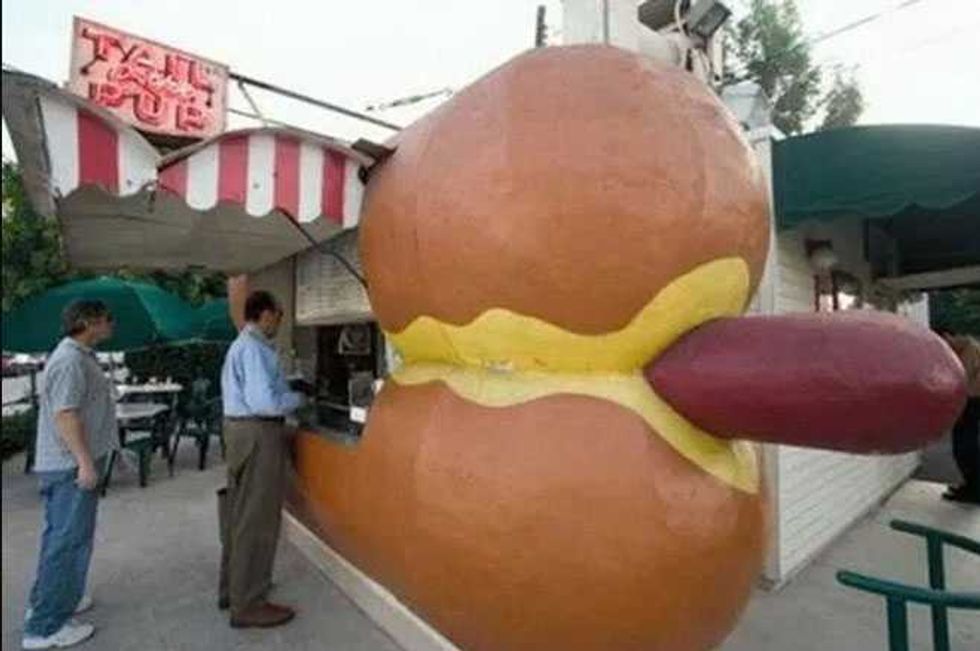 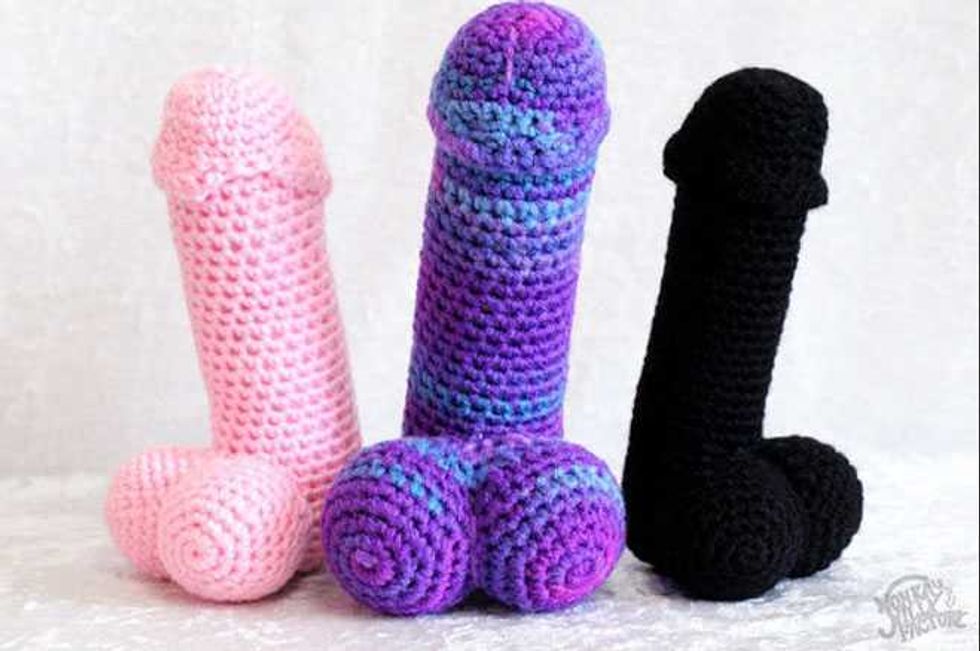 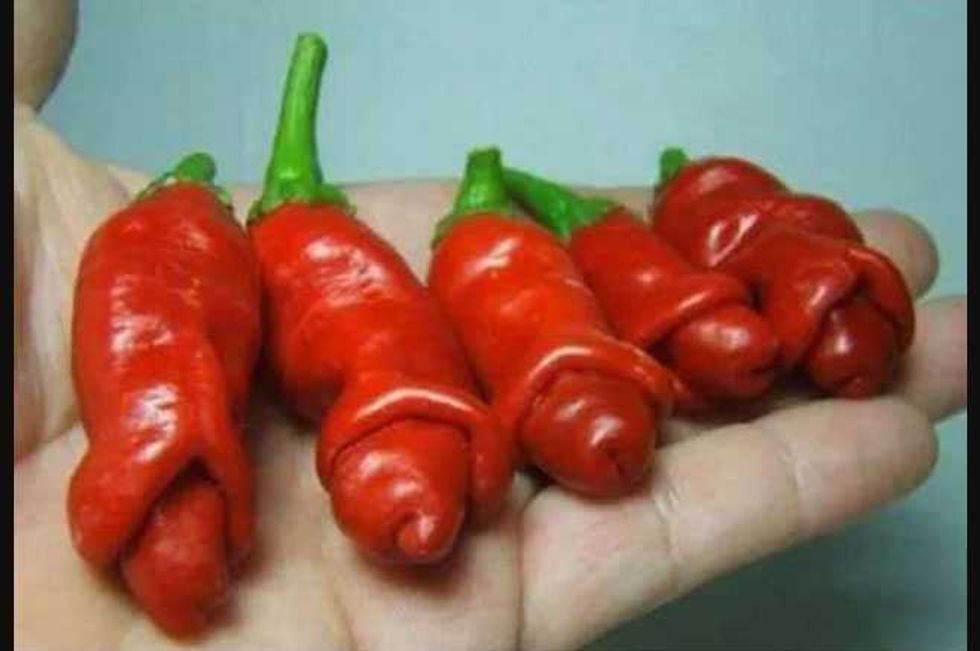 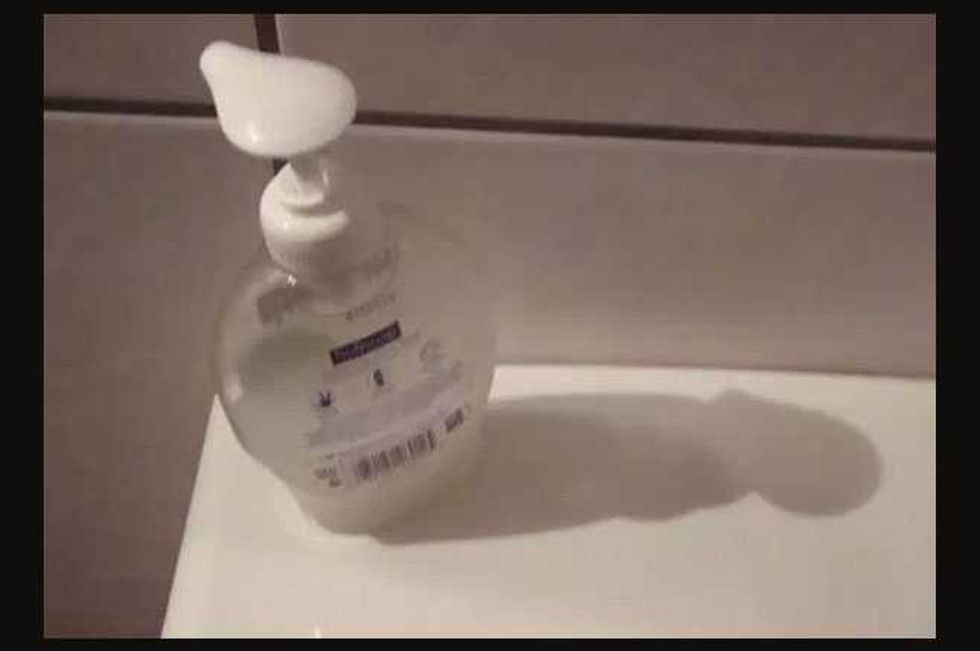 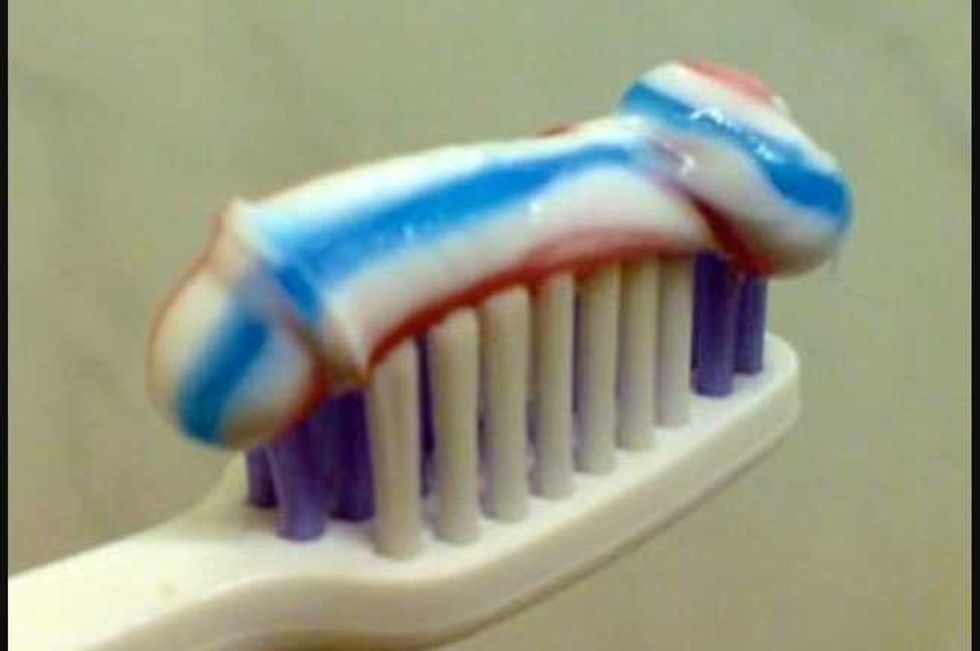 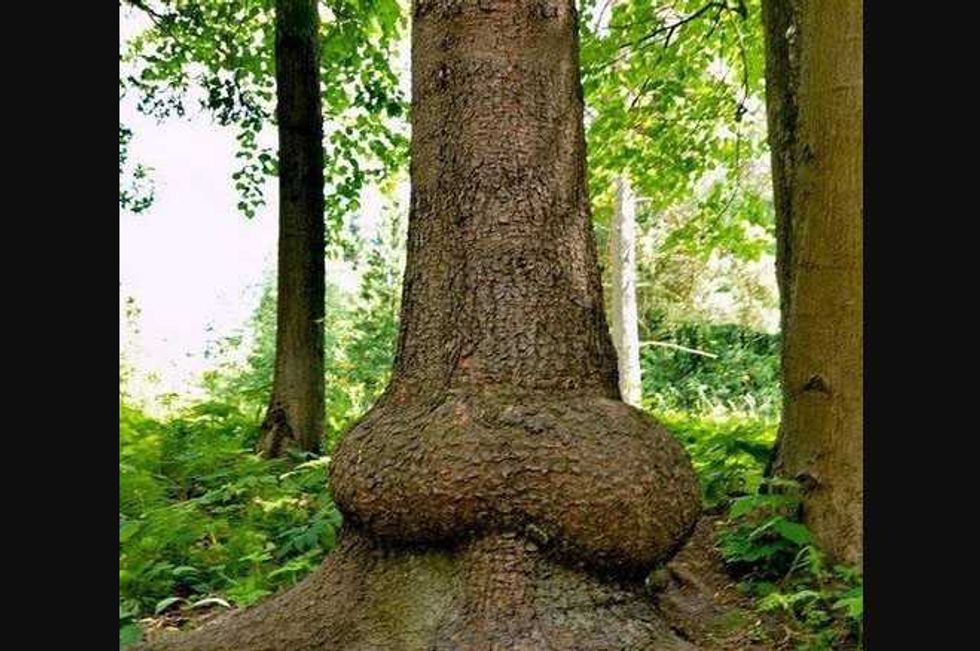 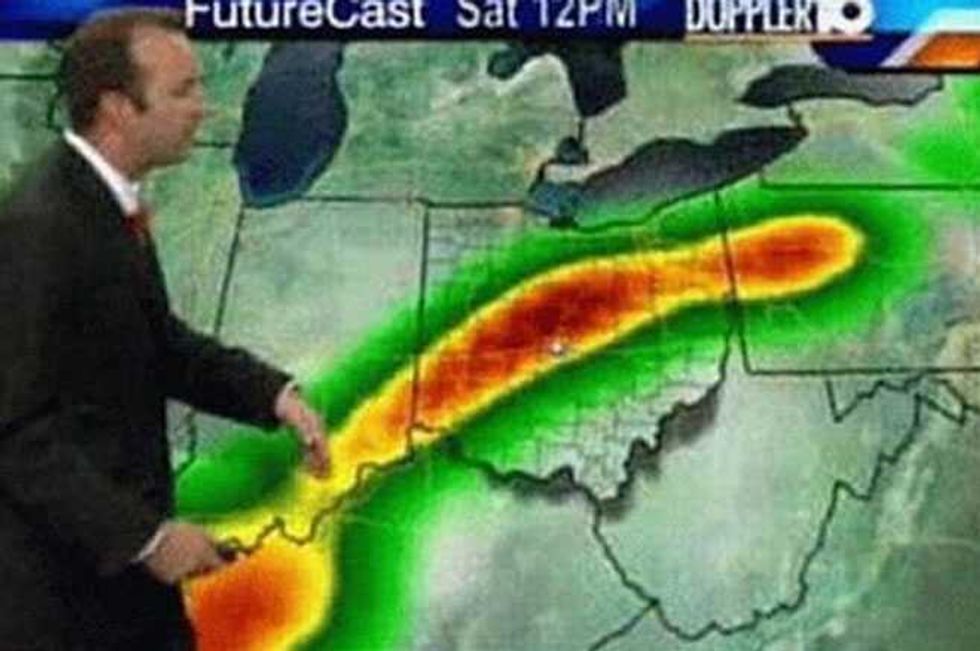 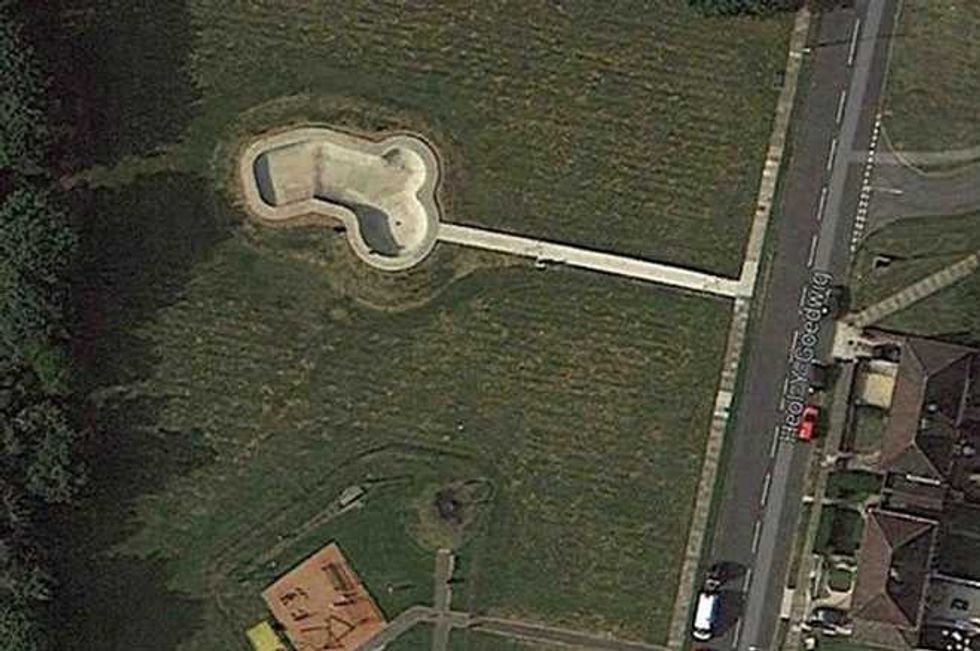 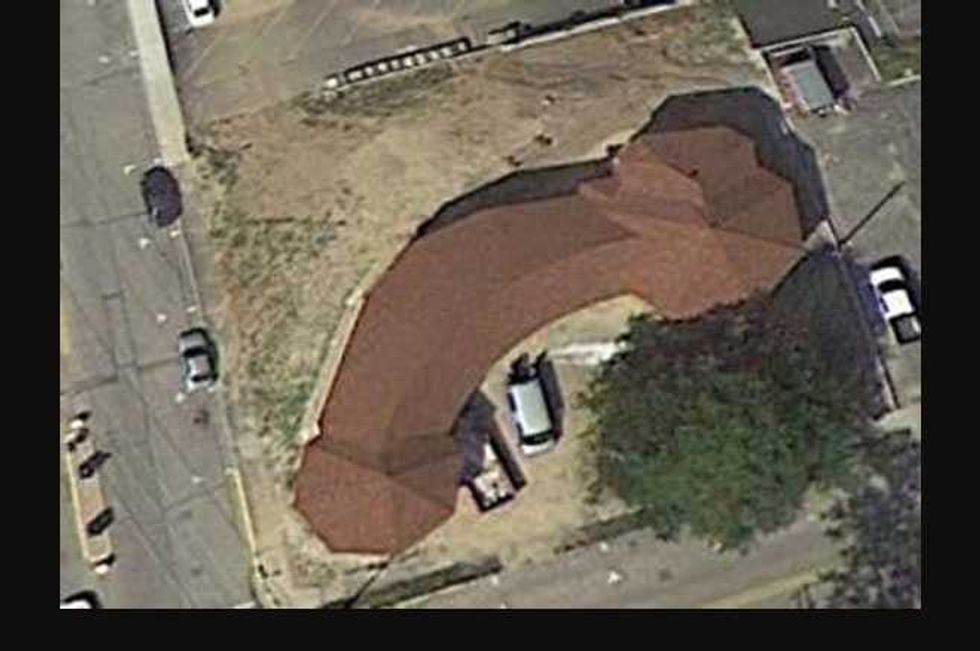 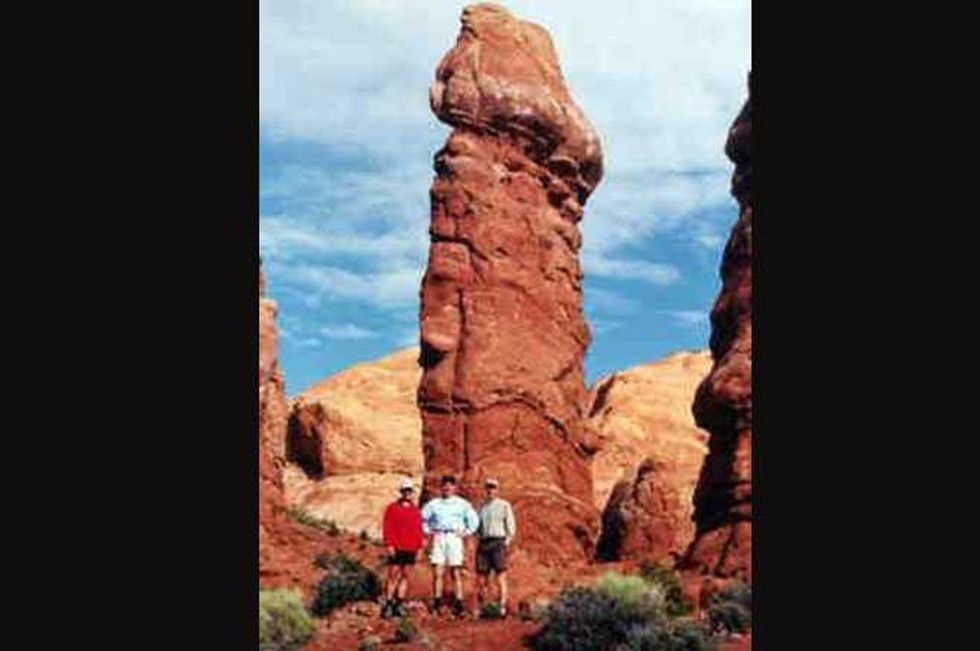