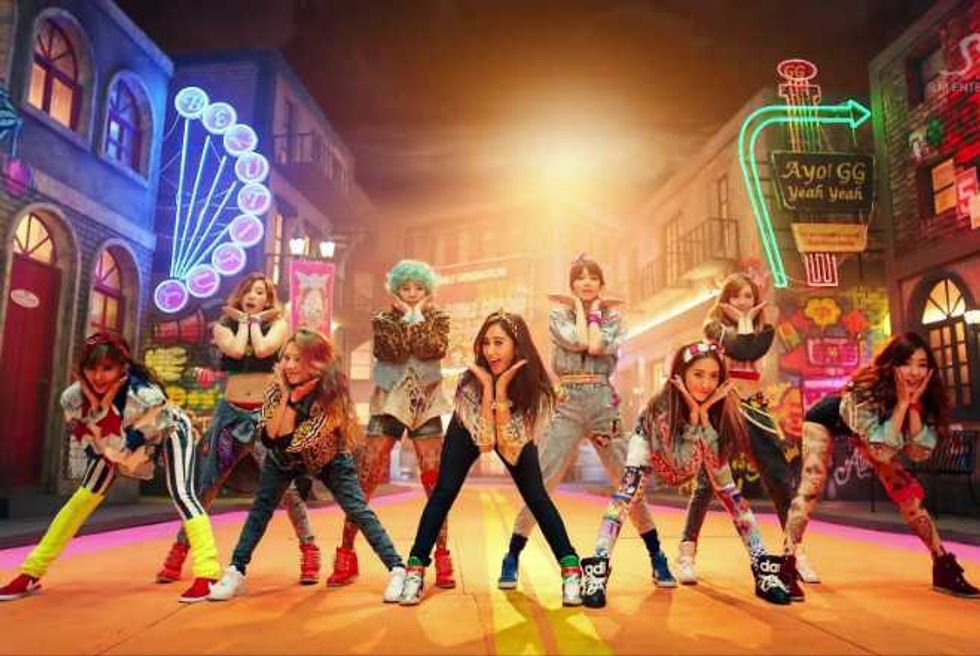 Girls' Generation have proven once again that they're still the biggest girl group in the world by hitting 100 million views on YouTube for their "I Got a Boy" music video.

It's another huge achievement for the clip, which already picked up the Video of the Year honour at last year's first ever YouTube Music Awards.

This is the second Girls' Generation music video to cross 100 million views on YouTube so far; the first, "Gee," reached the milestone over a year ago (it now stands at 123 million views). The ninesome's 2011 hit, "The Boys," should also get there soon, as its currently at 96 million views and counting.

To put all of this into perspective, Girls' Generation is currently the only girl group besides The Pussycat Dolls to have more than one music video with over 100 million views. The only other act to achieve the same numbers with just one video is Japan's AKB48 with "Heavy Rotation," while 2NE1 and Little Mix are close behind with 95 million views for "I Am The Best" and "Wings," respectively.

In other words, Girls' Generation is still about ten steps ahead of the competition. It's gonna be a long time before any other group can even come close to GG's current success.