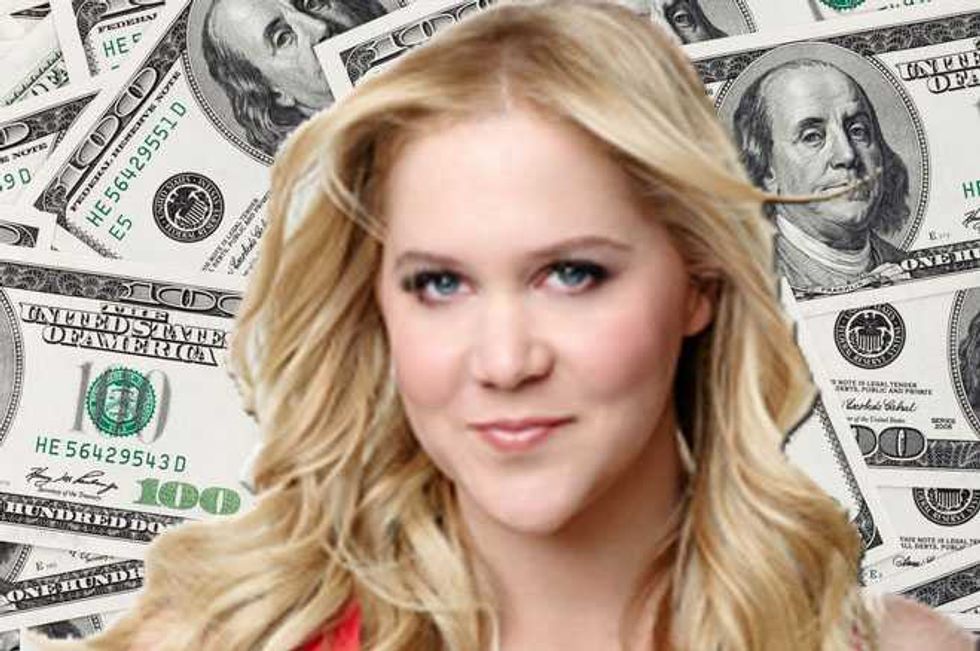 Page Six report that she was dining at the famous Peter's Clam Bar in Long Island and got into an "engaging, animated conversation" discussion with her server, a young lad called Ryan.   She discovered he was a college student working two jobs to fund his education.