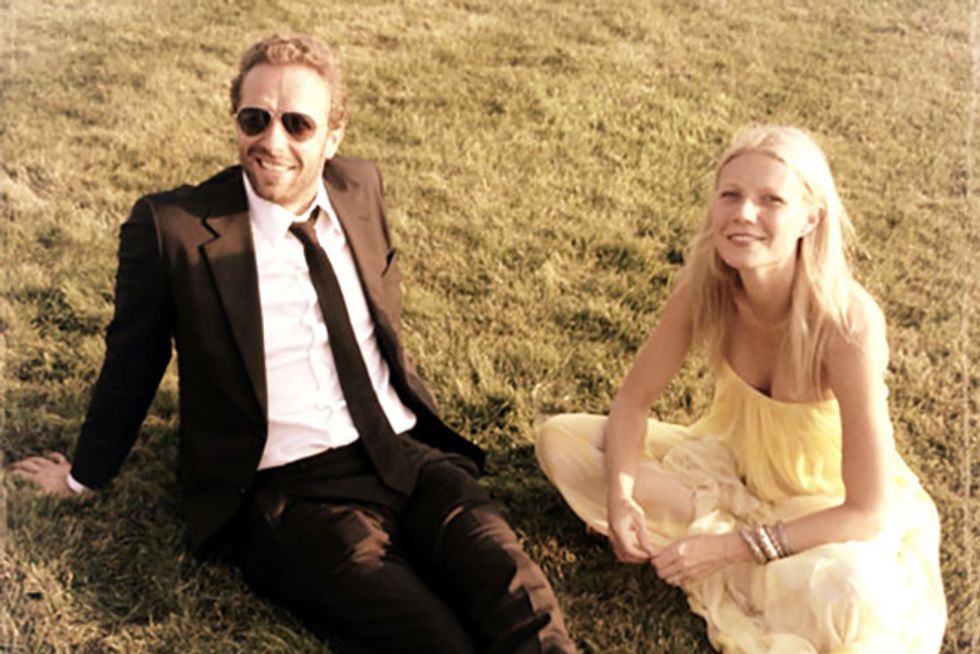 Gwyneth Paltrow and Chris Martin have split after eleven years of marriage.

The actress announced their separation Tuesday on her website Goop.

It is with hearts full of sadness that we have decided to separate. We have been working hard for well over a year, some of it together, some of it separated, to see what might have been possible between us, and we have come to the conclusion that while we love each other very much we will remain separate.

We are, however, and always will be a family, and in many ways we are closer than we have ever been. We are parents first and foremost, to two incredibly wonderful children and we ask for their and our space and privacy to be respected at this difficult time. We have always conducted our relationship privately, and we hope that as we consciously uncouple and coparent, we will be able to continue in the same manner.

The two married in 2003 and have two children together, Apple and Moses.

As Popdust previously reported, Paltrow was allegedly embroiled in a feud with Vanity Fair last year over a purported "take down" article Graydon Carter was planning to run.

There were multiple (unsubstantiated) reports that the article contained allegations that Paltrow had carried out numerous affairs with a high powered industry executives.