We all know that Jennifer Aniston and Courteney Cox are BFFs, that Jay-Z and Kanye West are tight and that Drew Barrymore and Cameron Diaz's friendship extends beyond Charlie's Angels.

But, here are a few that maybe aren't so obvious—we've graded them for you on a Surprise Factor scale as follows; 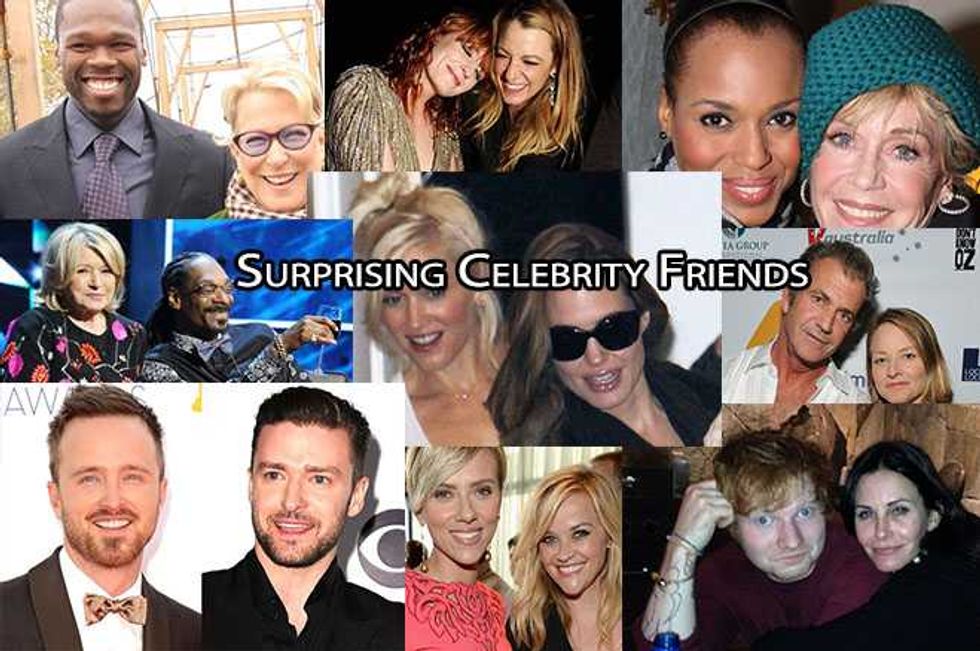 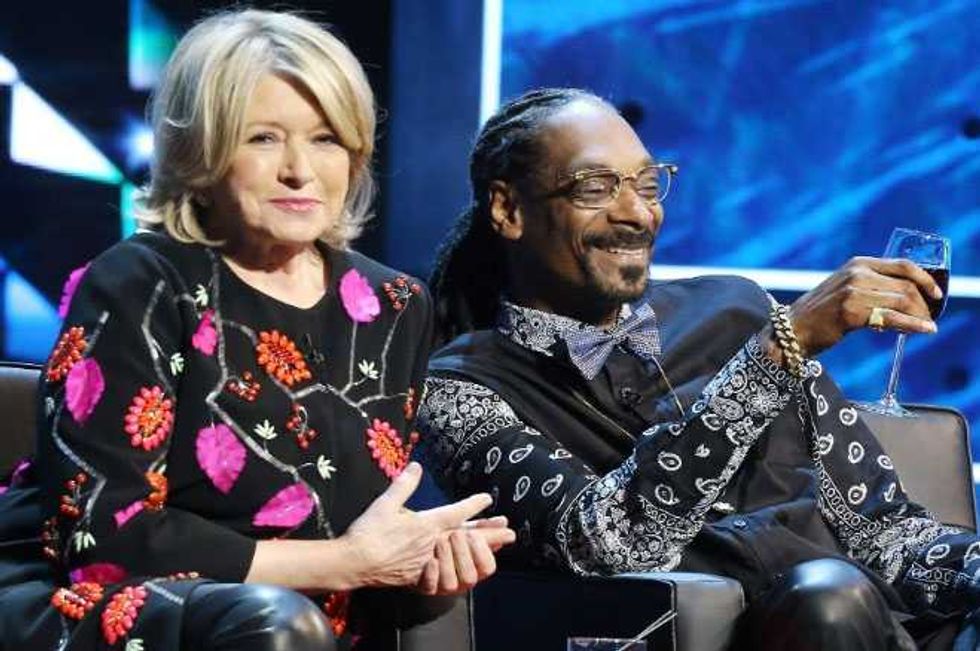 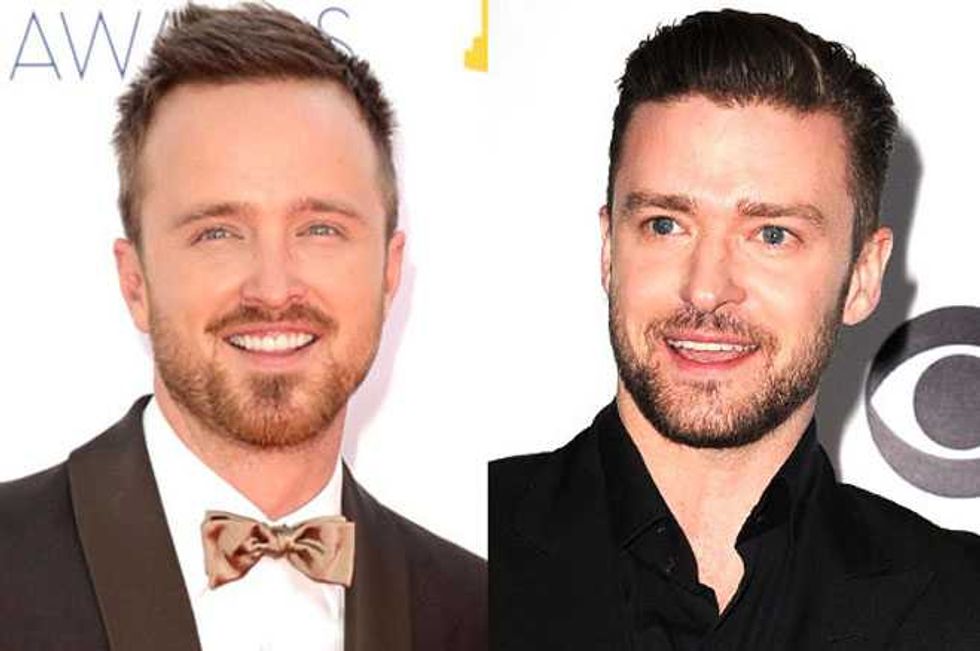 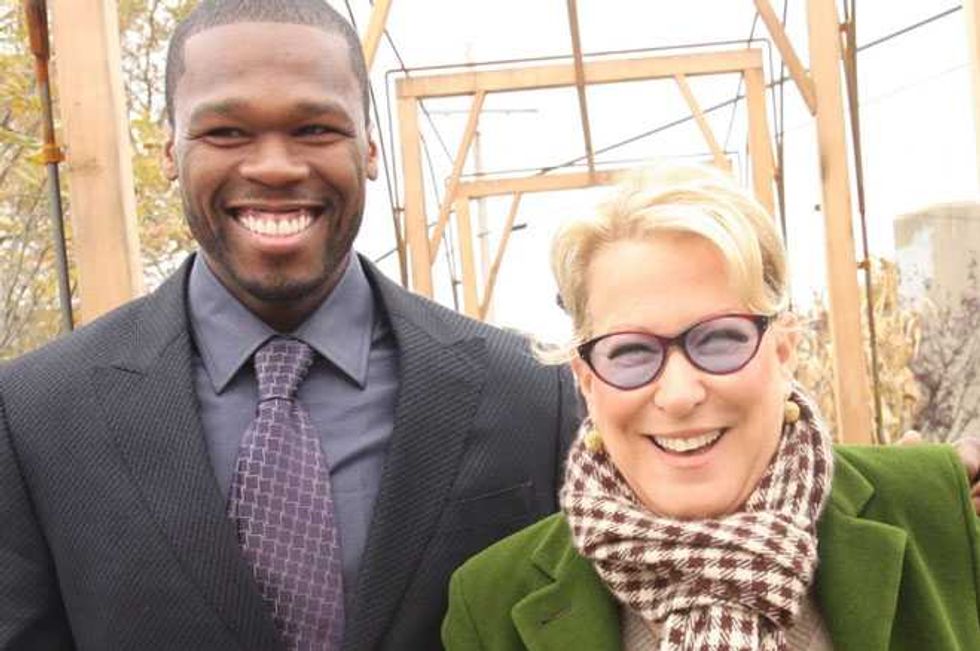 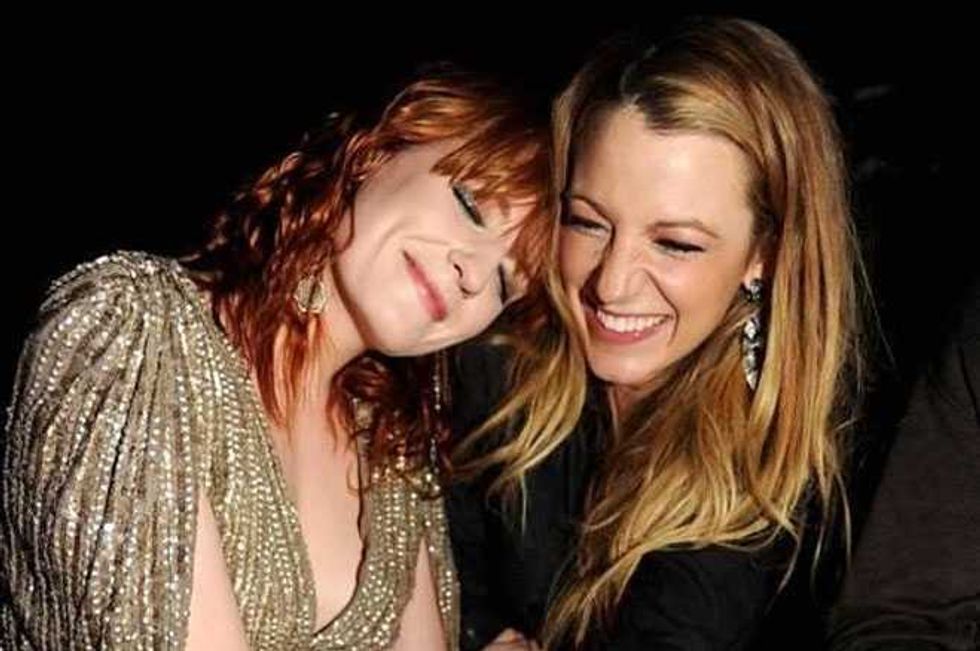 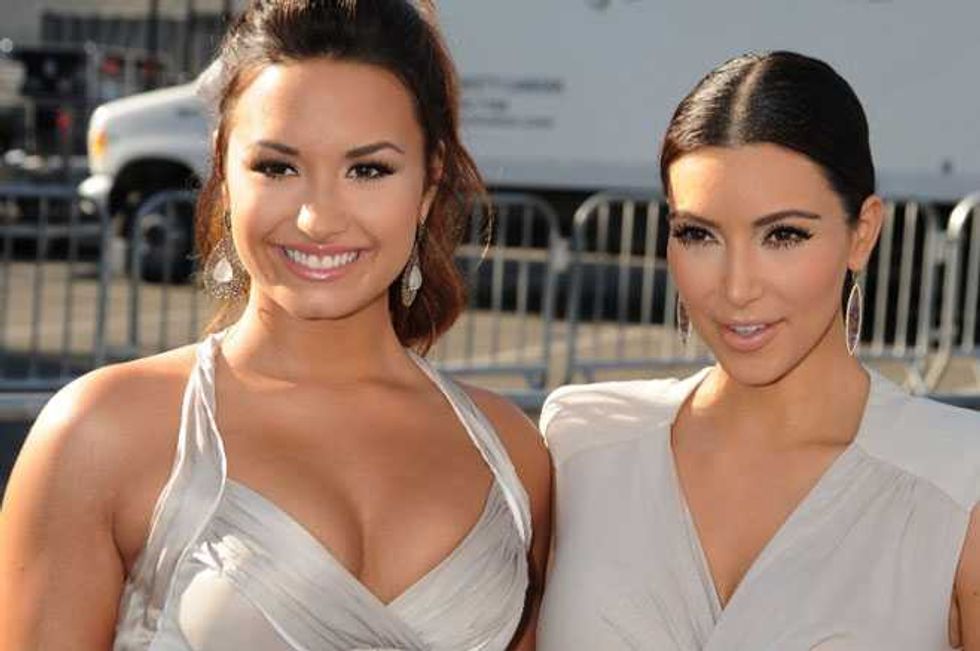 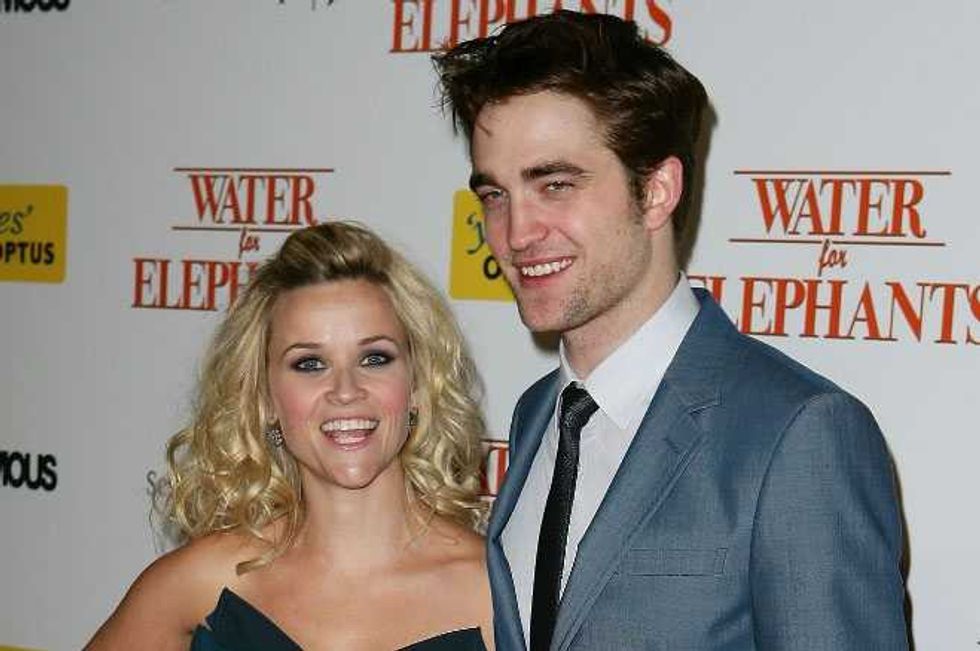 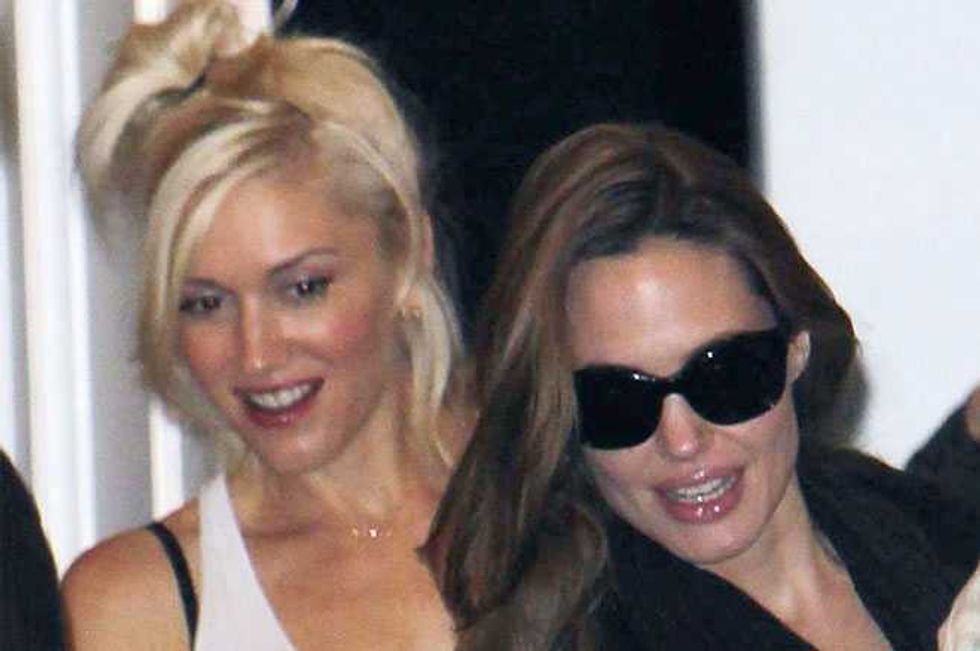 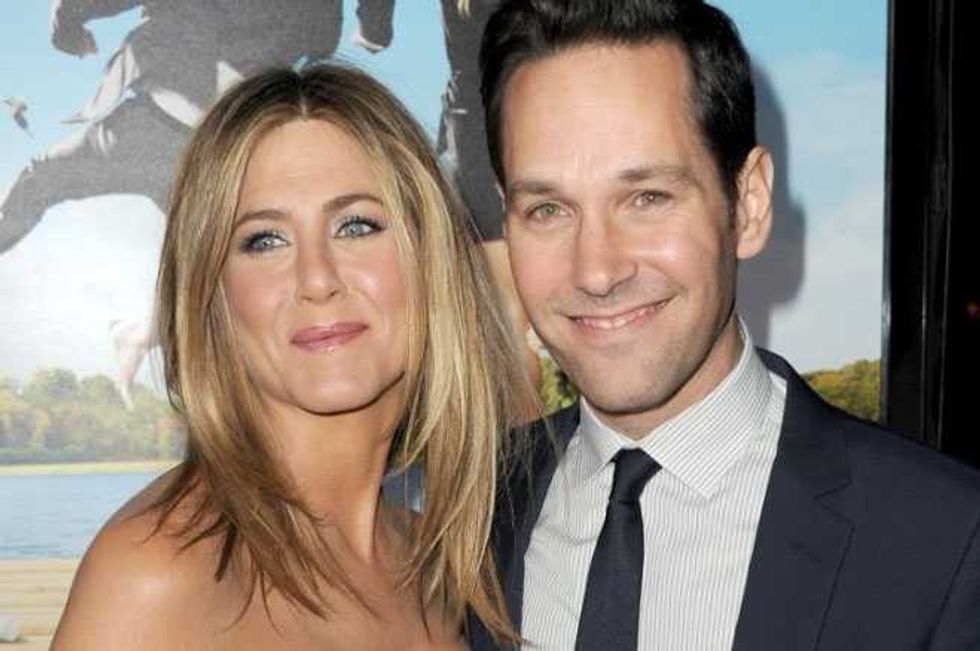 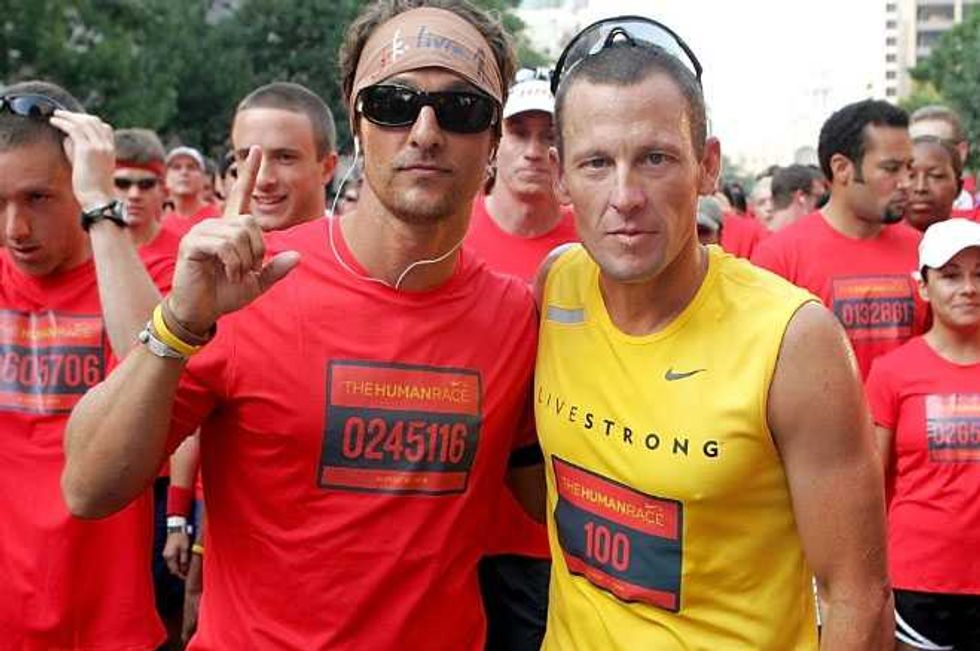 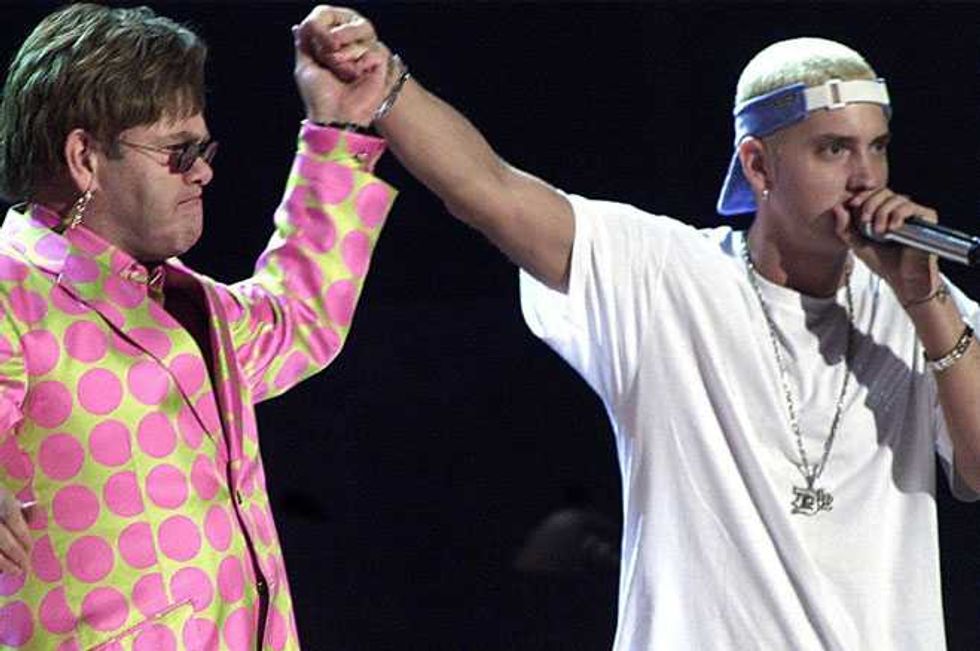 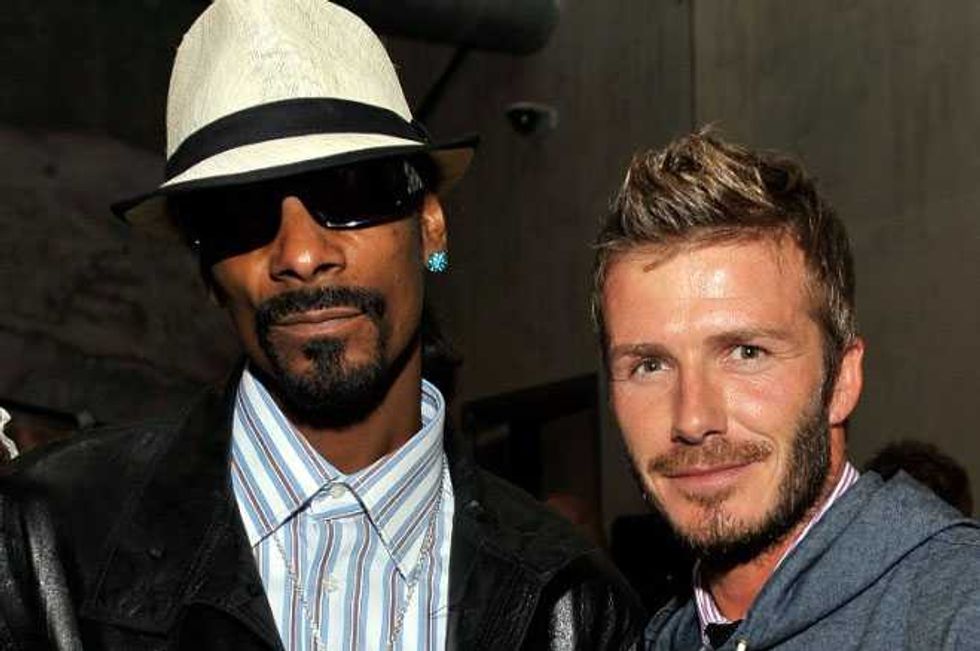 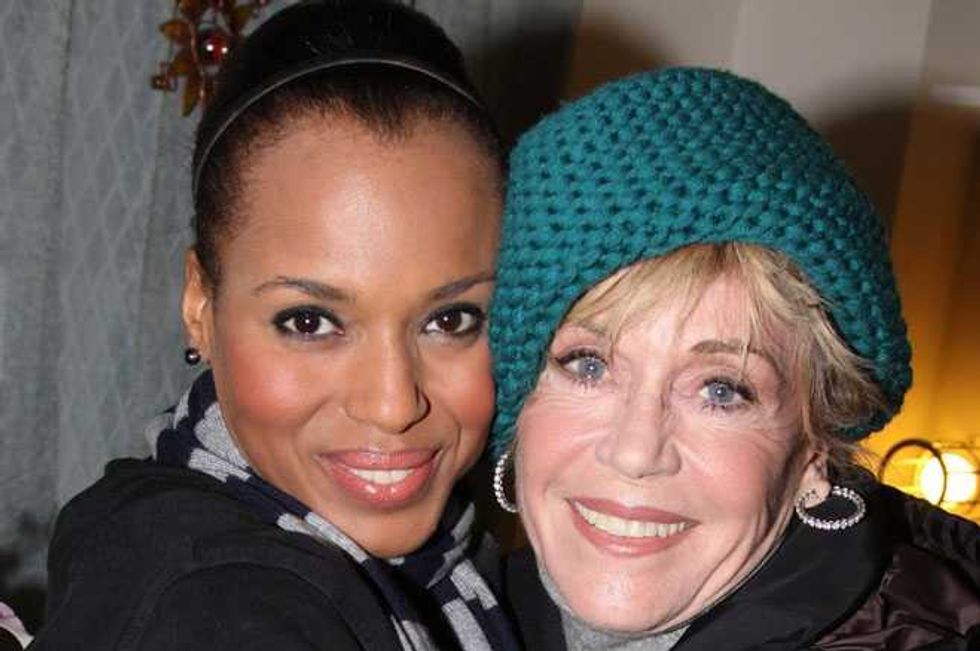 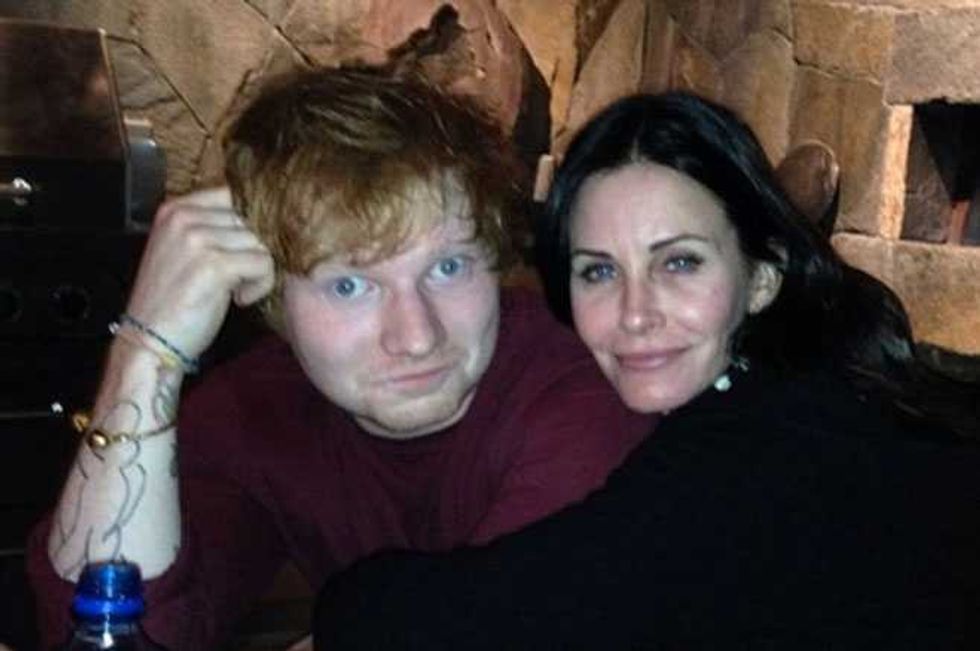 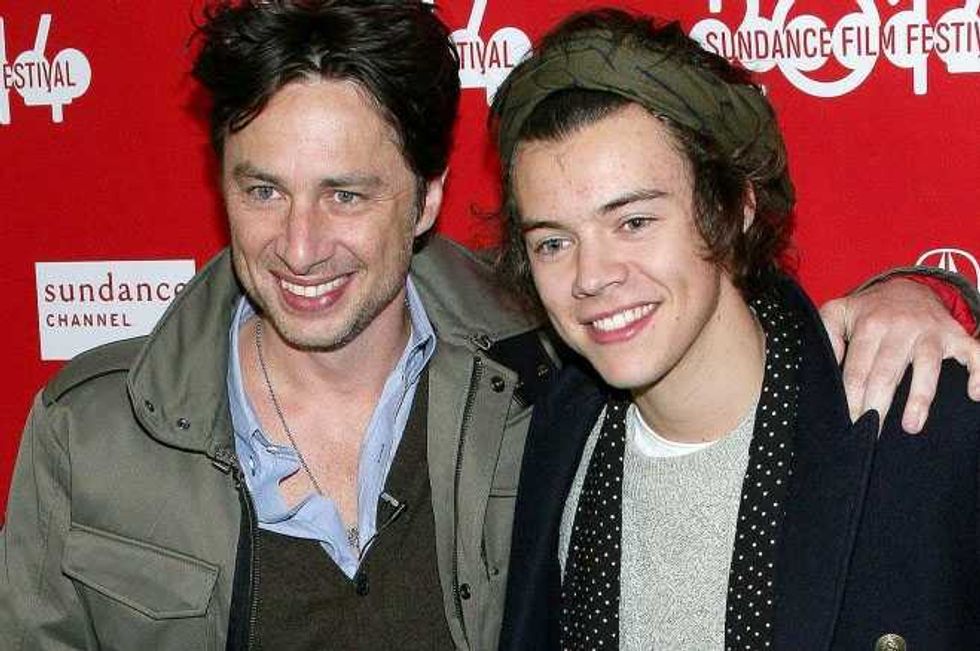 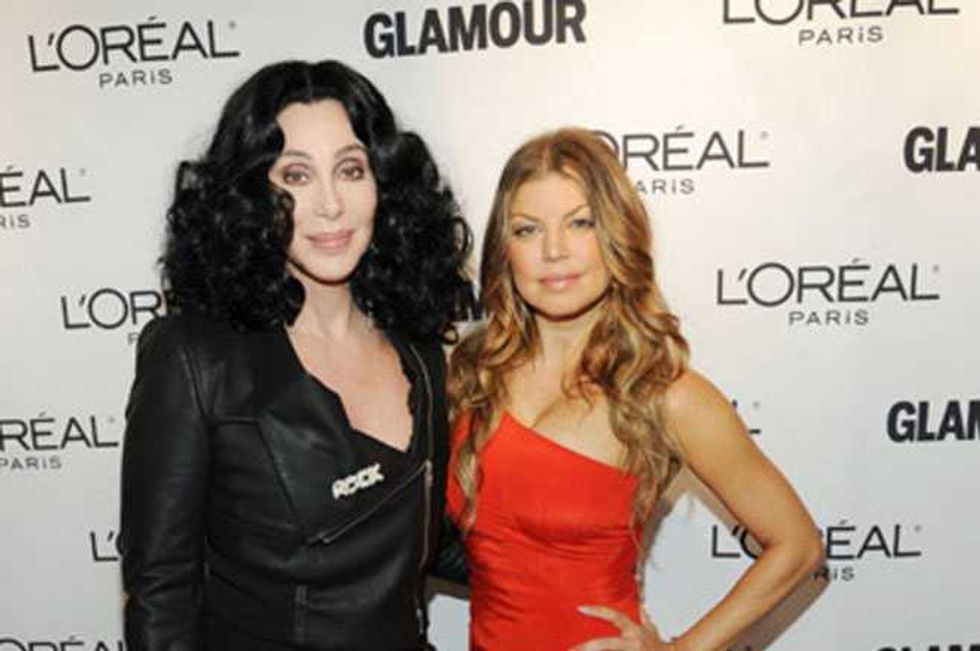 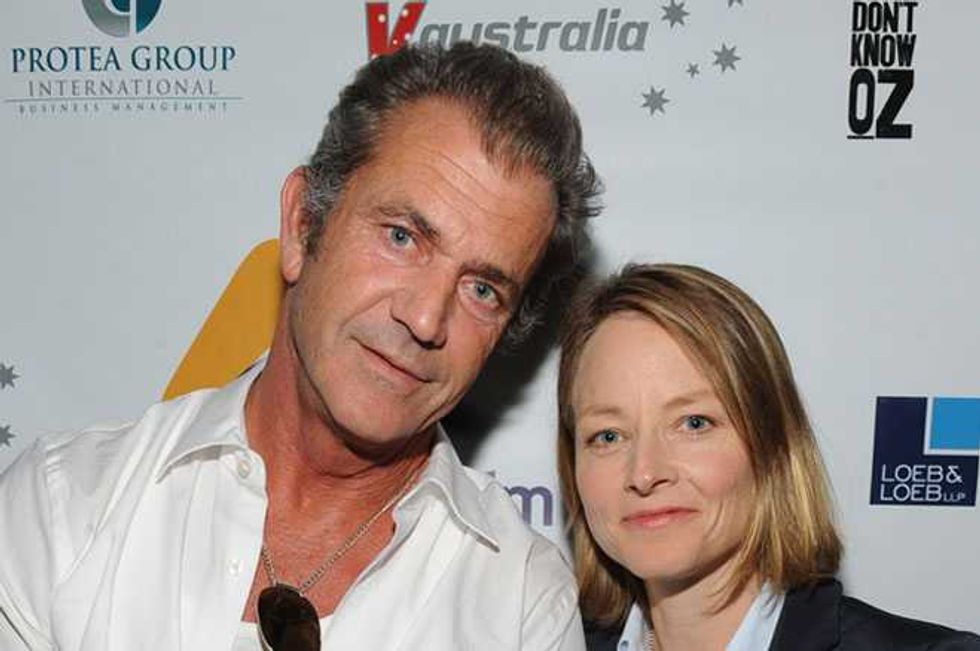 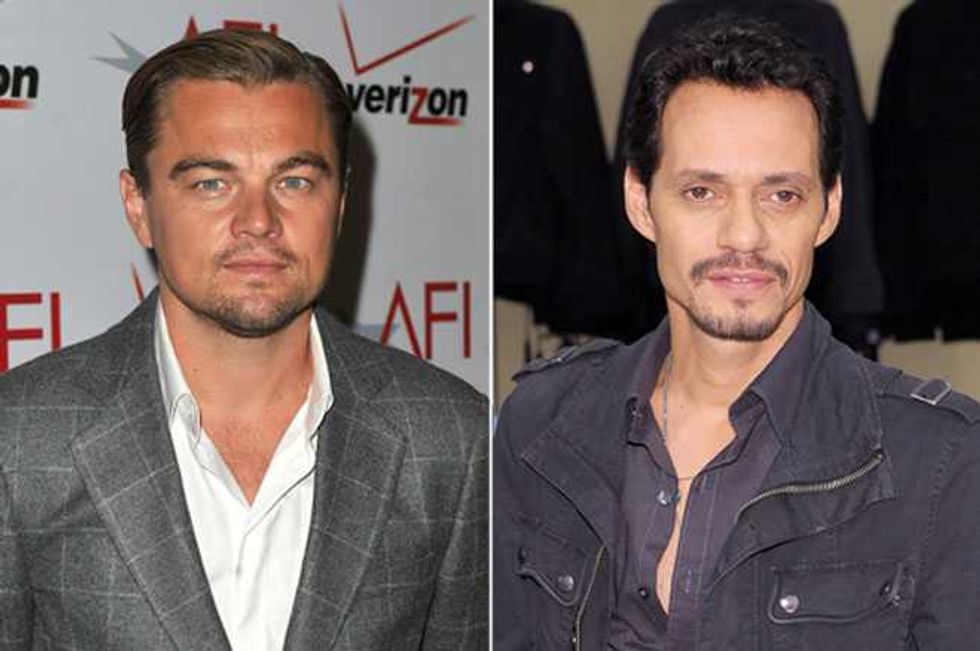 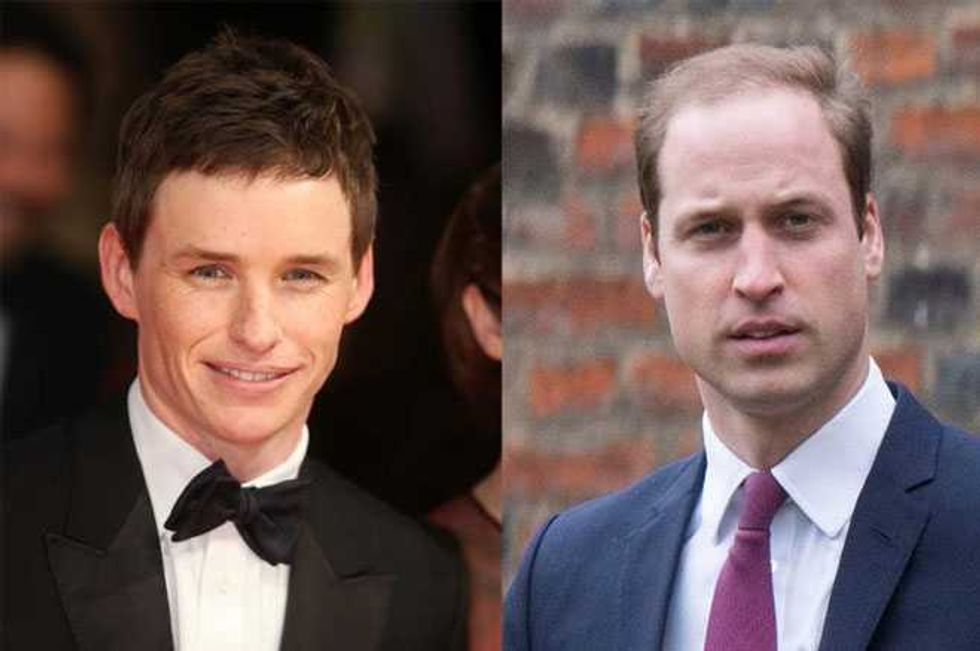